I present you my weapon models, that were made for an oldtimer - CS 1.6.

They are divided into 2 categories:

I try to make each release unique, so you may see everything for yourself. You may have seen my works on GB before, but from now on - my latest creations would be released here. My previous works were added and are free for downloading.

I'm not a PRO-modder, as it's just a hobby of mine, so some mistakes take place, but I'm trying to exclude them when I can.

So have fun with them and I hope you'd like'em. 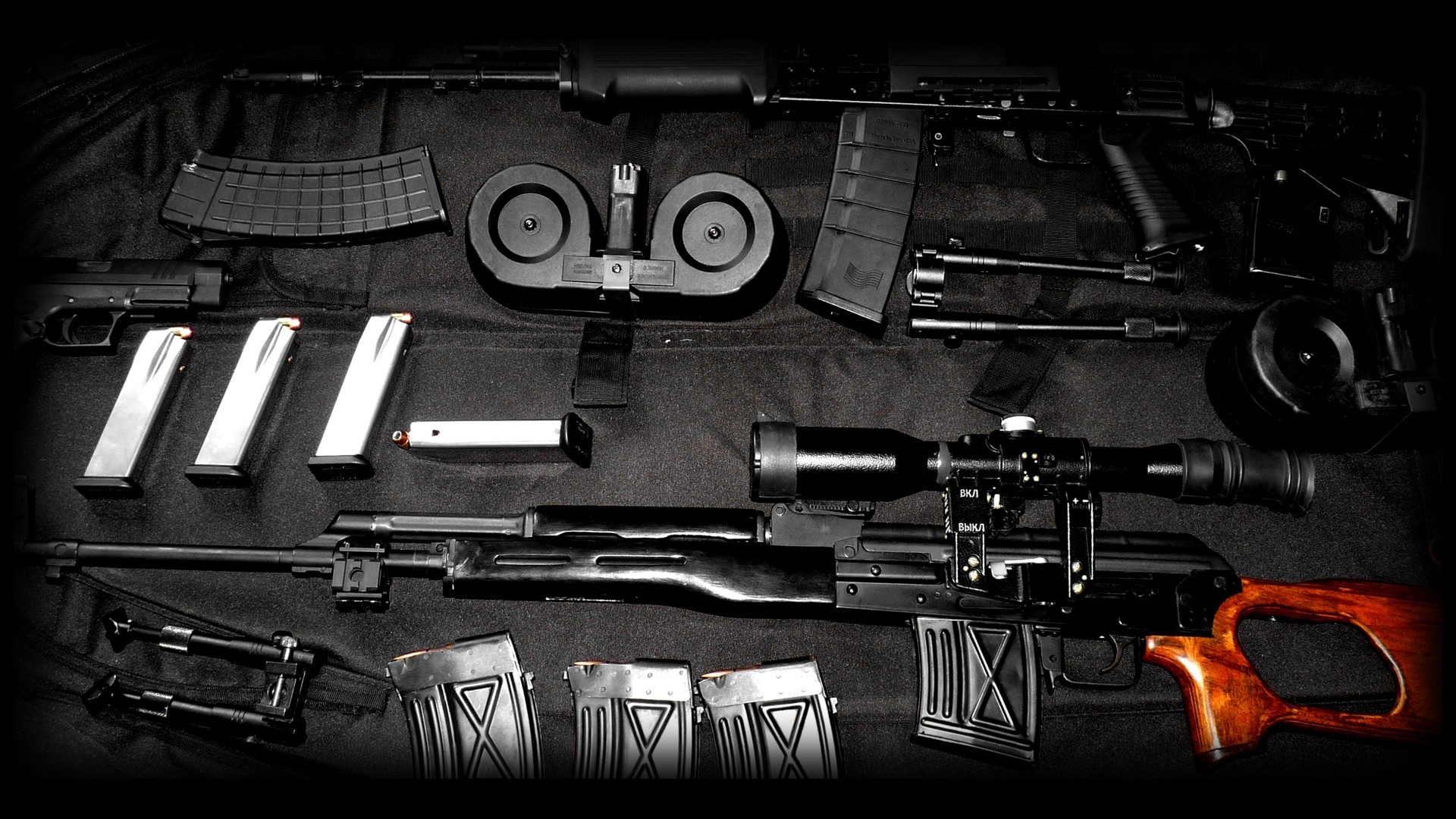 It's first newsletter since pretty long time, so I welcome you here!

I decided to change my policy of making separate weapon releases in order to release a few mini-pack of weapons. Main idea - to make a limited number of guns, that would make an armory of some specific soldier or mercenary class. You could've already seen, that I made a pair not long ago:

I received very nice feedback on them and decided to make more. Now I make packs with russian weapons, but later I may do alike ones but with NATO weaponry. Not sure, but we'd see.

- Saboteur weapon set. TKPD modular carabine with both sniper and rifle settings for G3SG1 and sg552. And PP19 Bizon for MP5 or P90. 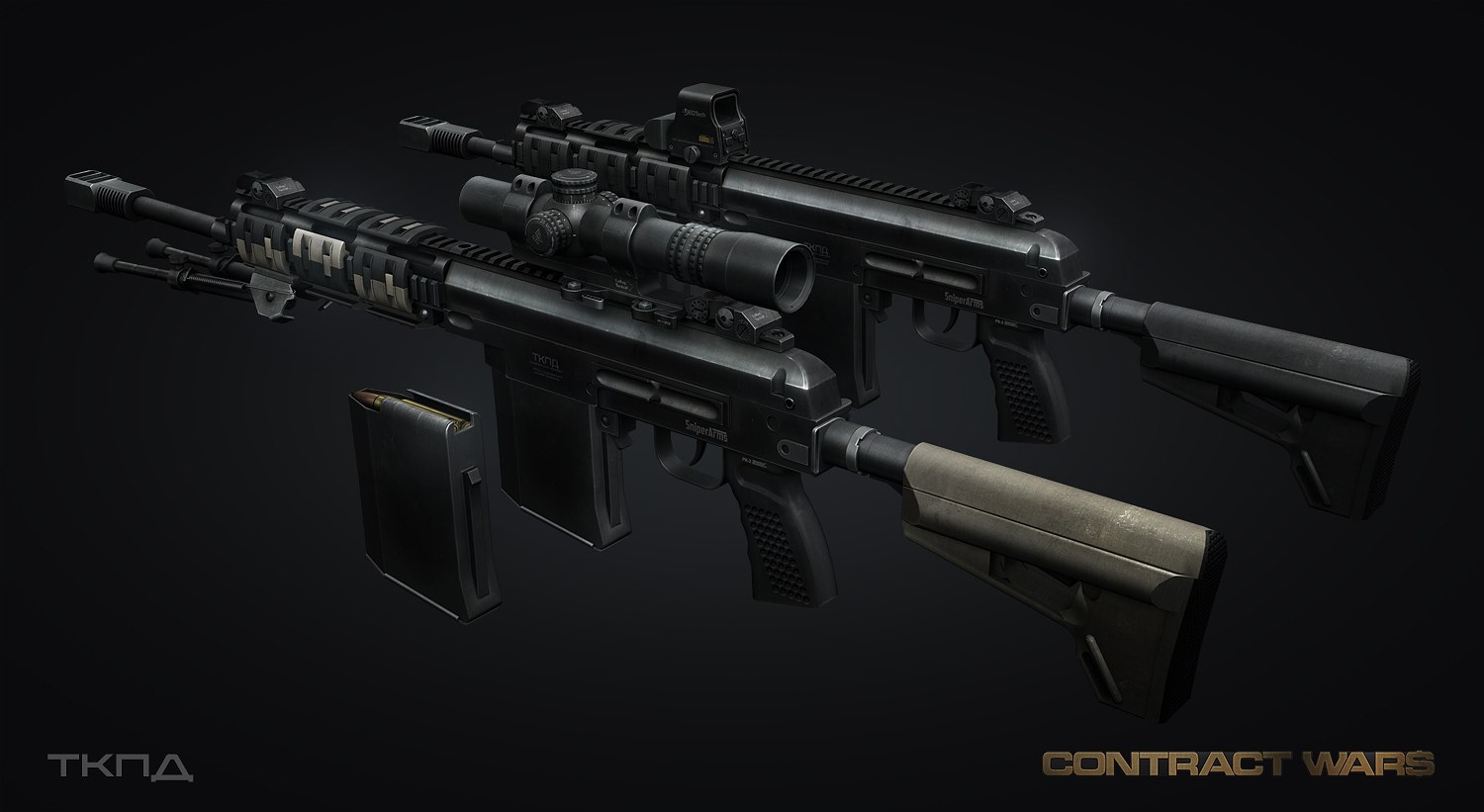 - FSB spetsnaz armory. Would include AS VAL for FAMAS slot and its highly modified version - VAL.mod3 - for AUG. 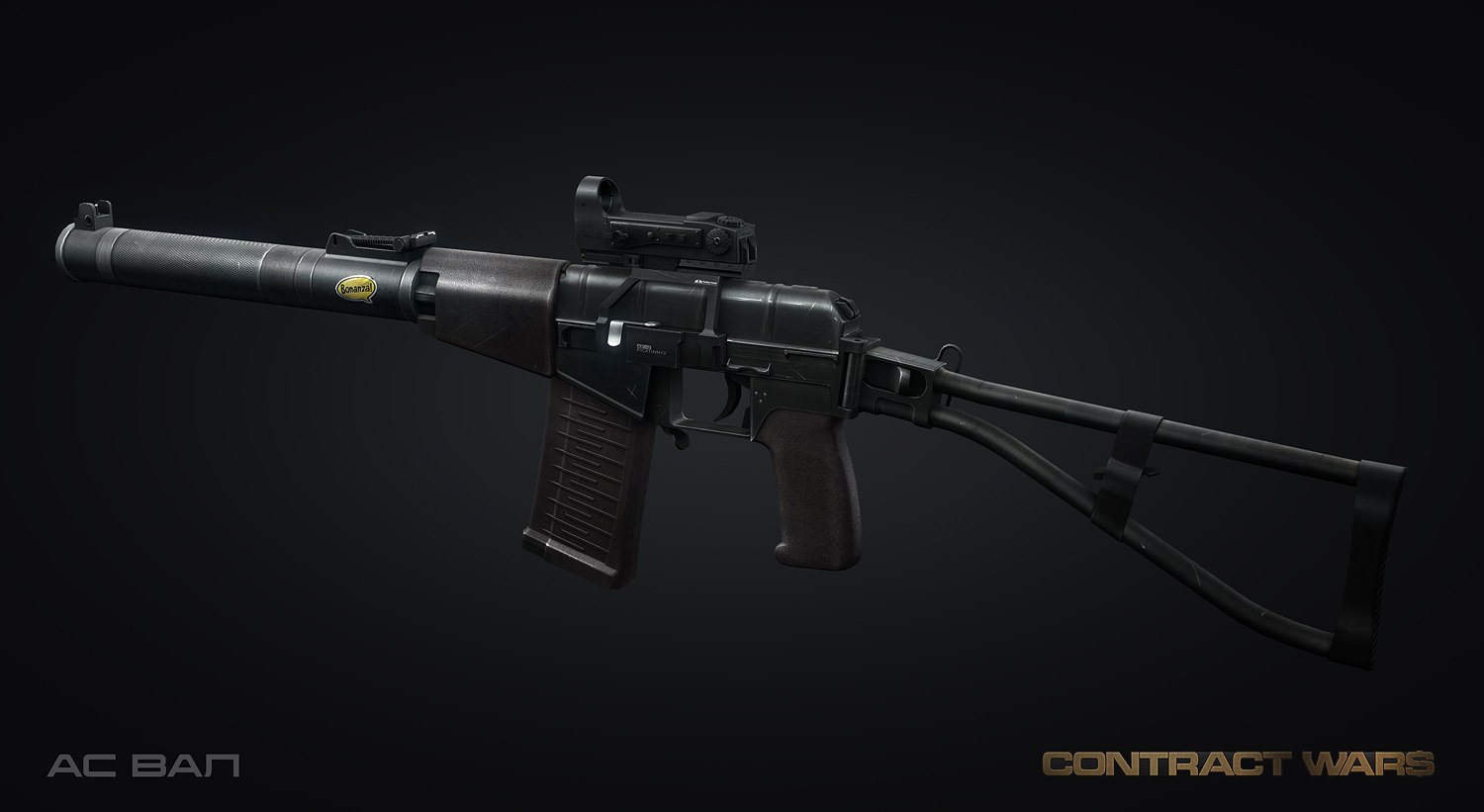 - Contract soldier armory. More or less simple pack of private soldier weapons. Would consist of AN-94 Abakan for GALIL and AEK-971 for AK47 slots. 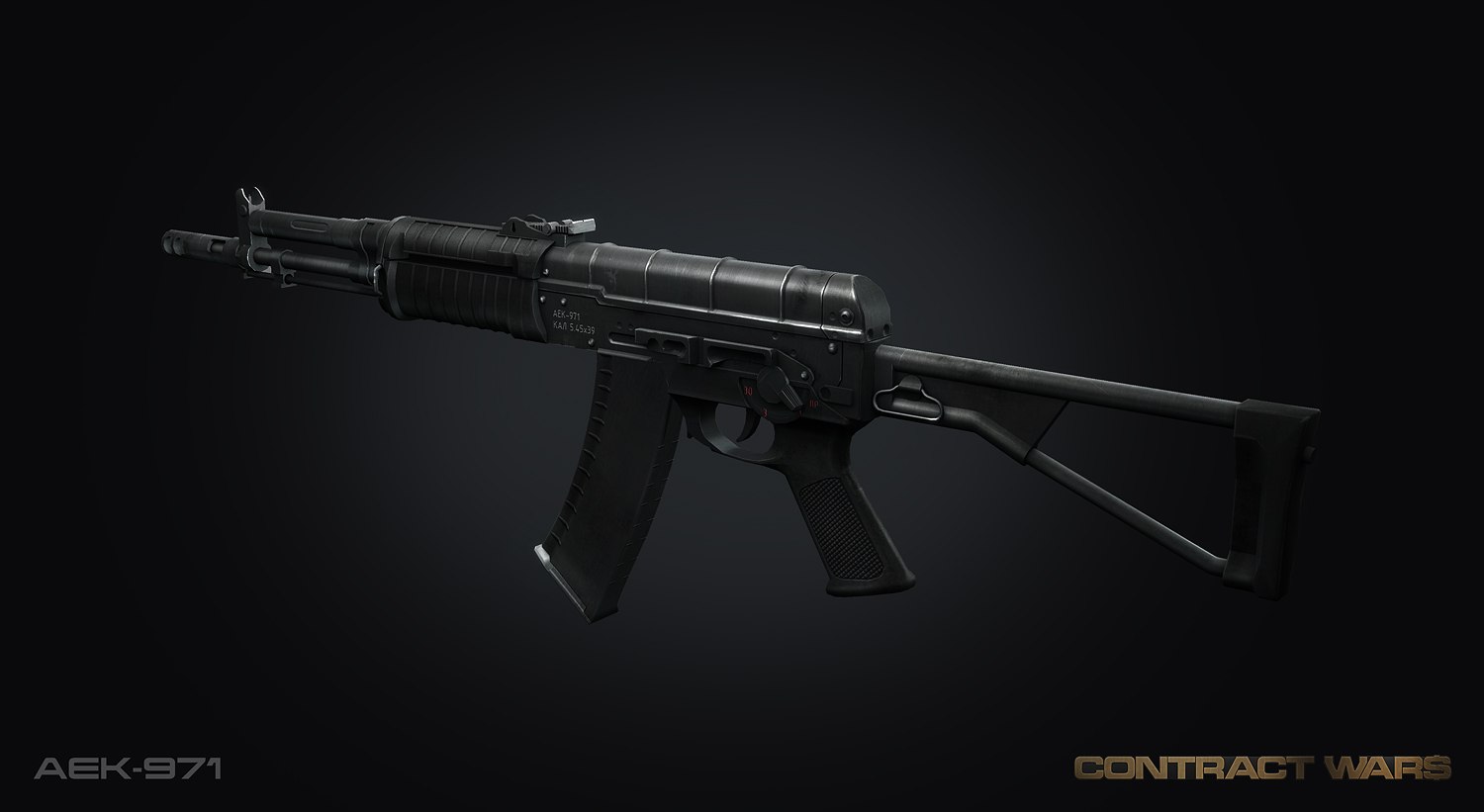 - Navy Seal Armory. Some modular rare and special purpose weapons shall be used here. Would consist of VSS 9A91 complex, that may be used both as rifle and sniper for 500m efficency depending on attachments used. For FAMAS and SG550 slots. And it would be complimented with SR-2 Veresk SMG, made to penetrate armored tergets with ease - for TMP slot. 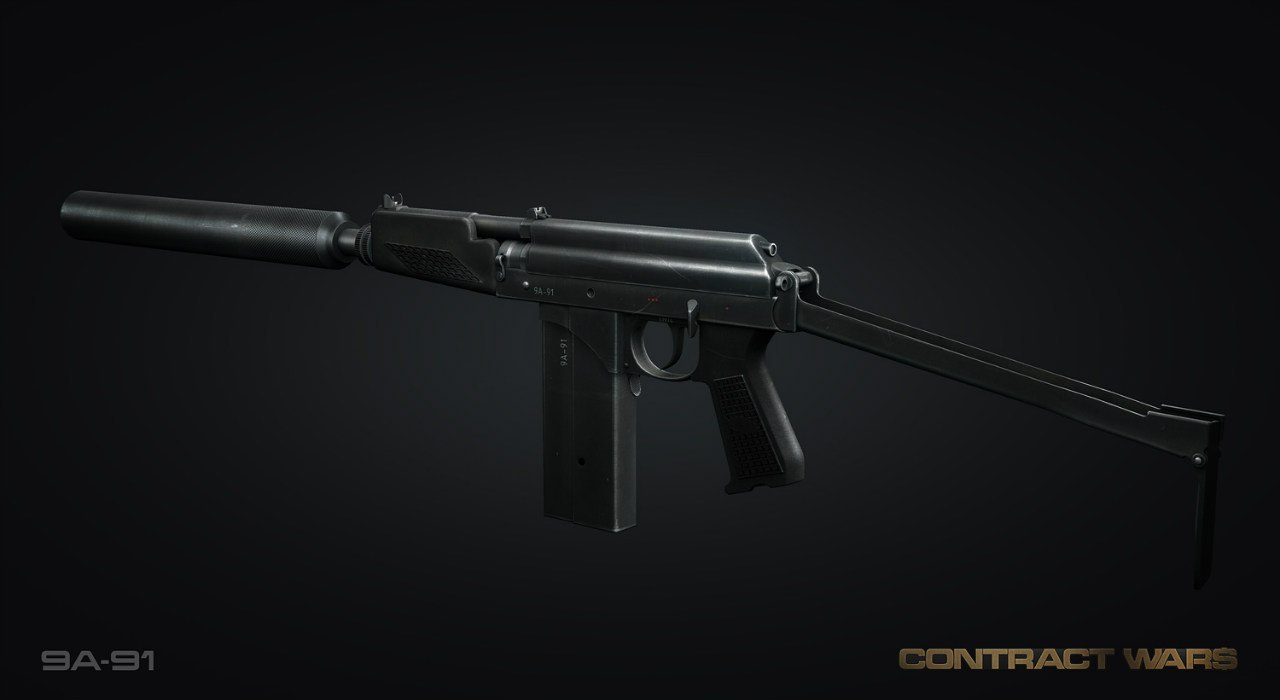 - Sniper Weaponry. SV-98 sniper rifle would be used together with sidearm of last chance - GSH-18. 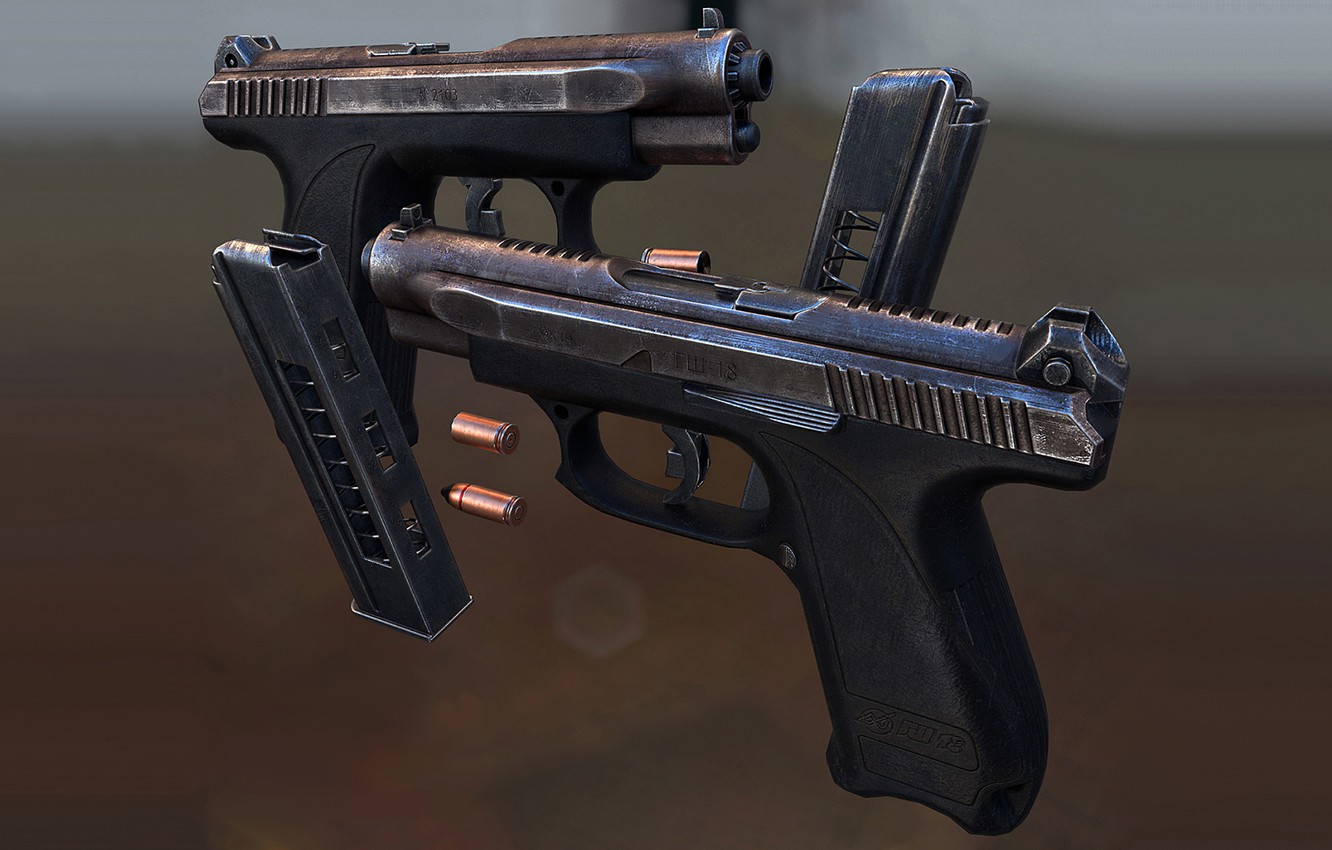 - Destroyer Armory. Heavy weapons like RPK and its modified version - RPKT would be used to make a Destroyer set. 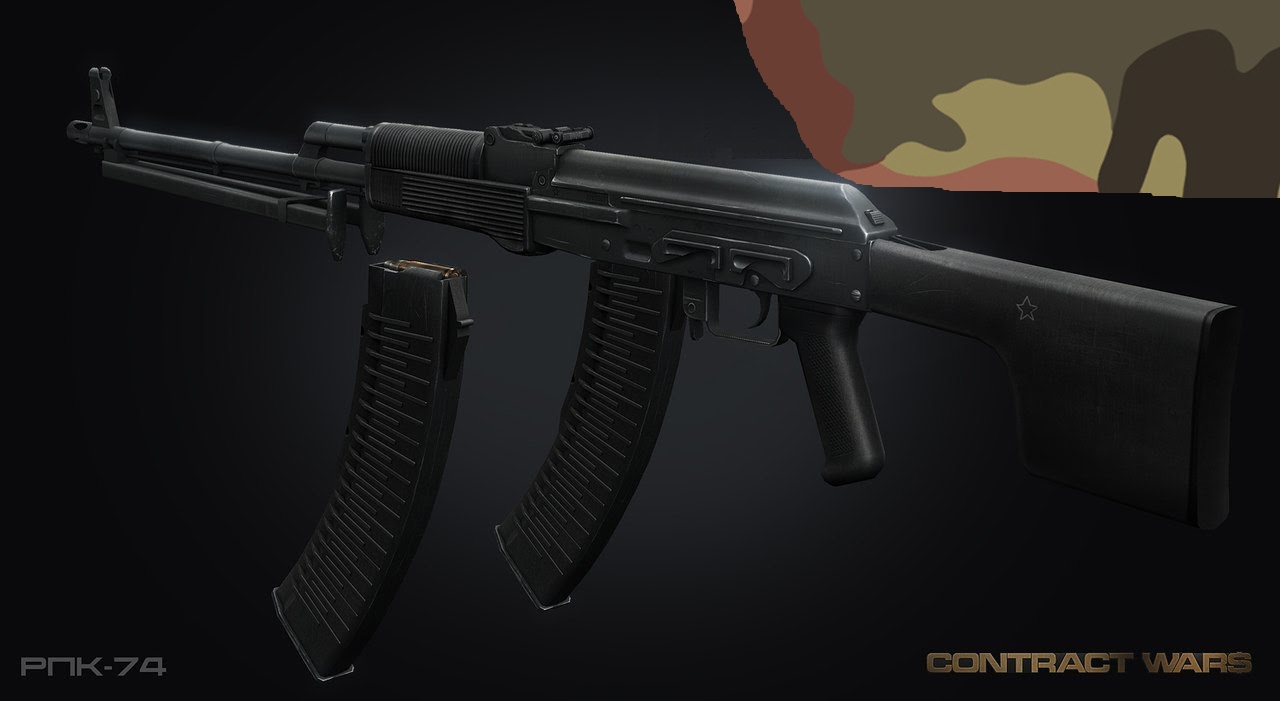 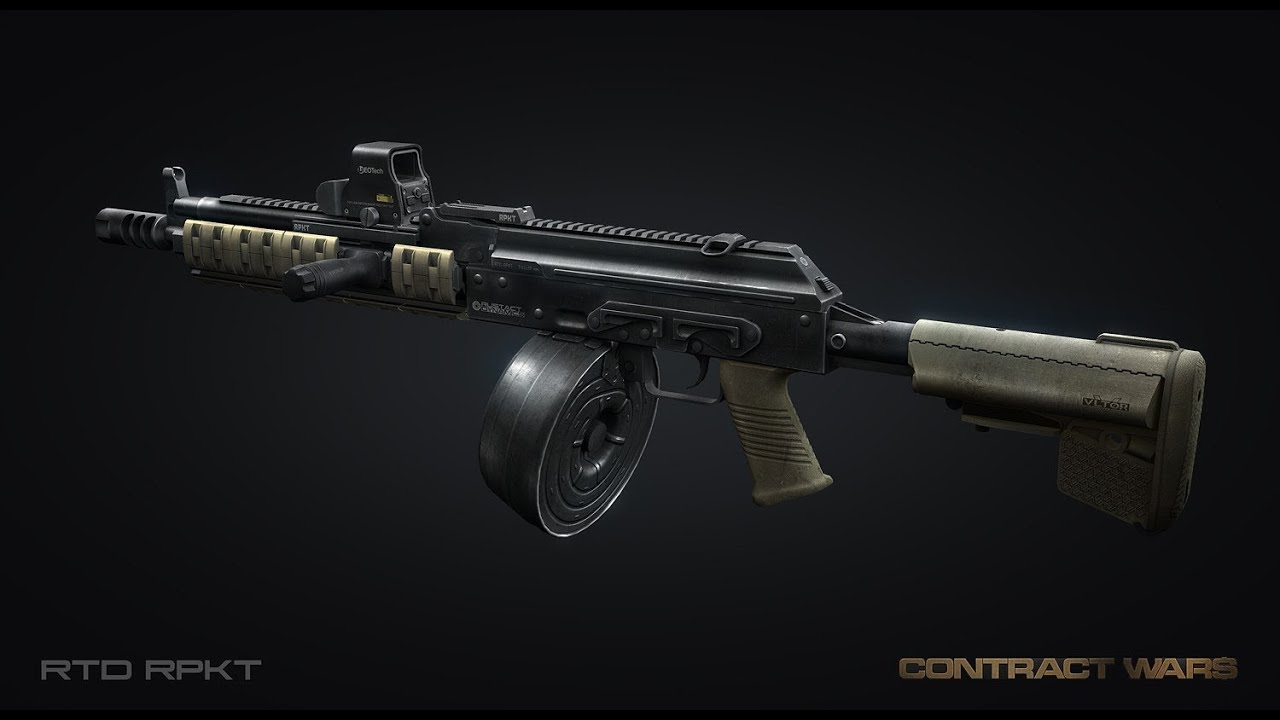 I either think of remaking some of my old works, so maybe there would appear new pack with sniper themed weapon list of ORSIS T5000 and sidearm MP443 Grach. But that's not certain =) 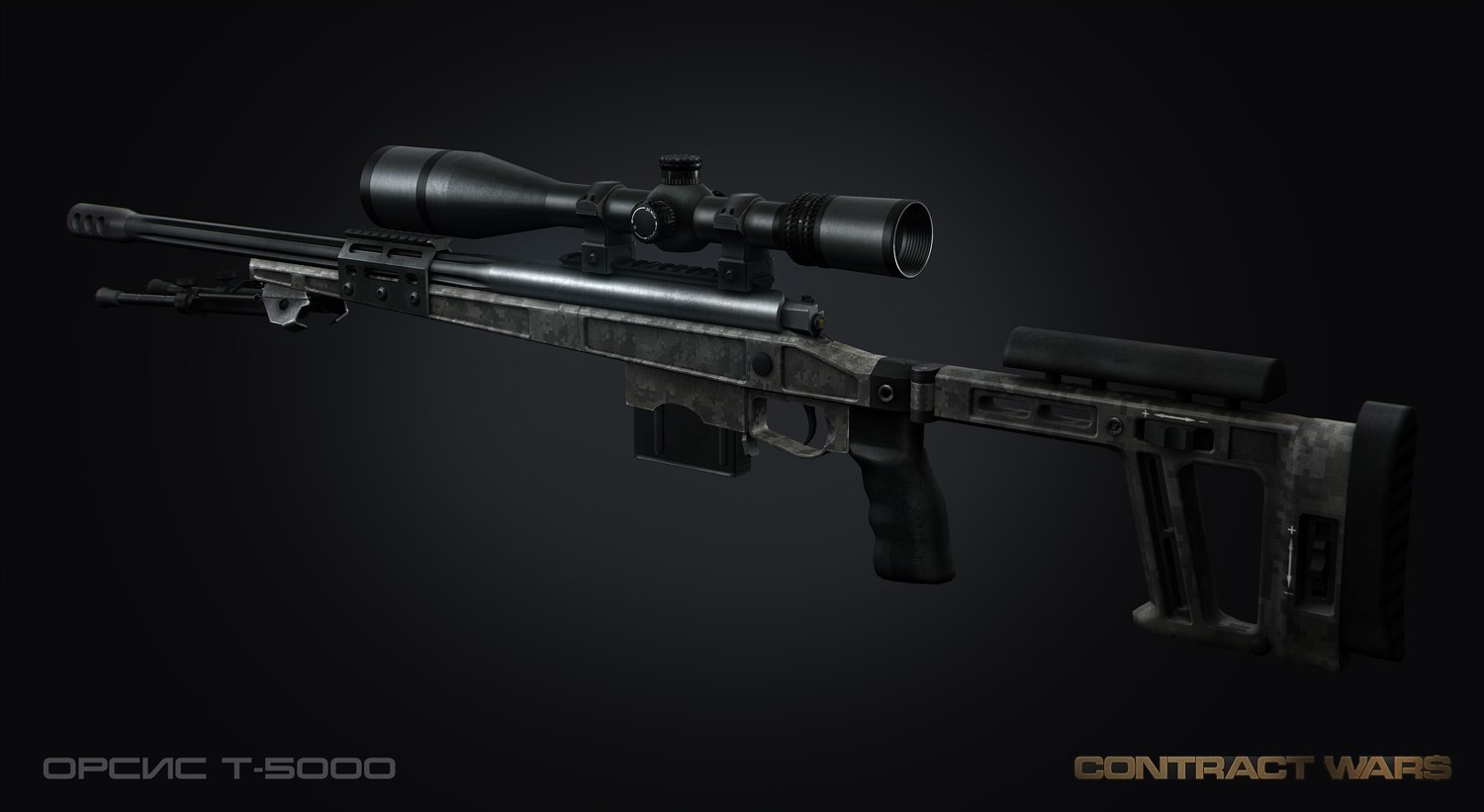 Just in case - I remind you that I use new gloves now, and in addition - UV-chopped. In order to make my previous works have new ones - I added new texture of 512x512 size in VSS Vintorez release HERE. Just replace the old one with new in any model viewer.

Four of a Kind

All 4 unique Jack handguns are released and ready to rock!

I know, that there're some super old m134 skins, but I don't take them into account, as they are outdated as hell.

My first release at Moddb

My first work, made for Moddb and its community. ORSIS T5000.

I've finally added all the necessary models here and next monday would start working on new "toys".

Oddities Of The Past In HD

Hi bro I love your skins.
Can make type 64 smg pls?
You know I love this gun.

As for type 64, it's kinda simular to FAL, as I can see on photos. By a pure coincidence, I want to make an Asian weapon set soon. Maybe in two weeks. If I find a decent model with good textures - why not.

Sorry, but I don't do requests. Both for free and for money. When I feel the need of creation, I make something. However it happens seldomly now. I've got tired of all this modding stuff. So new works would appear in future, but very rarely.

Well, since I would re-make NATO cw guns next, I know there are no such weapons there. However I may slightly re-design Noveske Diplomat by adding narrow smg mag there and stylyze it for Banshee. As for galil ace... It's harder. Need to look for decent model and more or less optimized textures for it. Not a fact, that it shall work out well.

That's simple. All the files are being installed into "cstrike" folder of your cs game. Transfer V_MODELS into "models" folder and replace the old ones. Then do the same with sounds. In my archive you may see the direct path of sound installation. Don't extract them in any other way, only the way they are in an archive. It usually has optional suppressed fire sounds choice, so you may want to take those separately and use instead of default ones if you chose a V_model with silencer insralled. All my releases are pretty modular, so you may choose the version you want to use.

A pair of extra notes:

1. I usually make weapon with different animation choices. So choose the one you want to use and take it to your cstrike/models. Don't transfer for example "animation2" folder there, it won't work. Only V_model from there.
2. If you play online - don't use P and W models. They are heavy and won't let you run the game. So in 99% of cases - use only V_models and sounds. P and W ones are made more by tradition, they are not in use. That's it.

Judging by online translator - you want LWRC 45 to be done. Well, I would make remastered CW guns later, so you may wait for Sig Sauer MPX, it's pretty close by design. No decent LWRC 45 model exhists or the one I'm aware of, so I believe it's impossible at the moment. For CS 1.6 game at very least.