I present you my weapon models, that were made for an oldtimer - CS 1.6. They are divided into 2 categories: - Usual weapons; - Joke weapons (crazy ideas implemented into life, find them on my different mod here); I try to make each release unique, so you may see everything for yourself. You may have seen my works on GB before, but from now on - my latest creations would be released here. My previous works were added and are free for downloading. I'm not a PRO-modder, as it's just a hobby of mine, so some mistakes take place, but I'm trying to exclude them when I can. So have fun with them and I hope you'd like'em.

I know, that there're some super old m134 skins, but I don't take them into account, as they are outdated as hell. 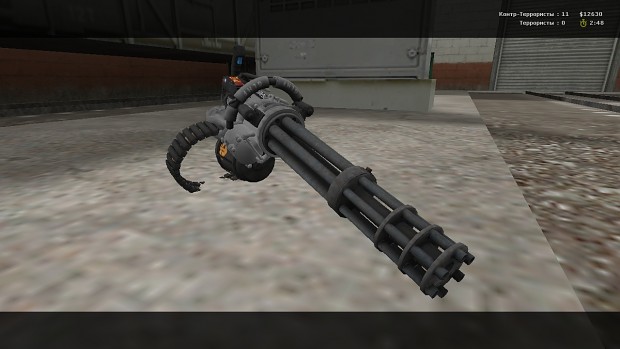 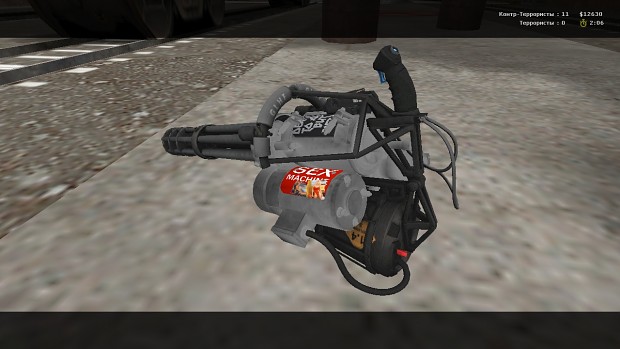 I did hell of a work on animating it, in particular - adapting the animation, made for different gun. So lots of alterings were made. Won't write about hours of boring work, it isn't interesting =)

I recieved a nice result in the end. I know, it's very far from perfect, but it has brand new model, new alive animations, and lots other stuff + animated P_model. 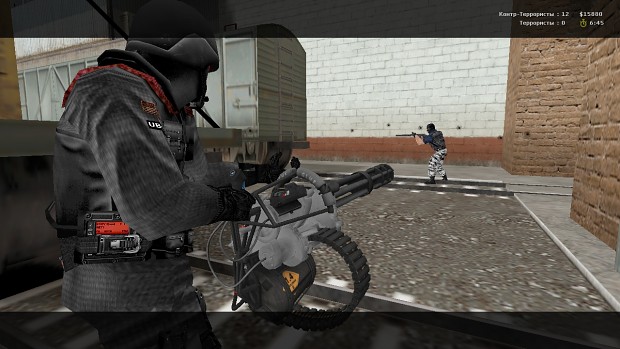 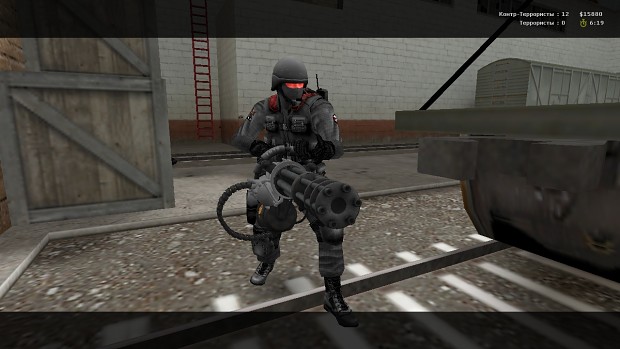