General changes in Tiberian History release 8. Balance changes to individual units and structures will be done in another post. 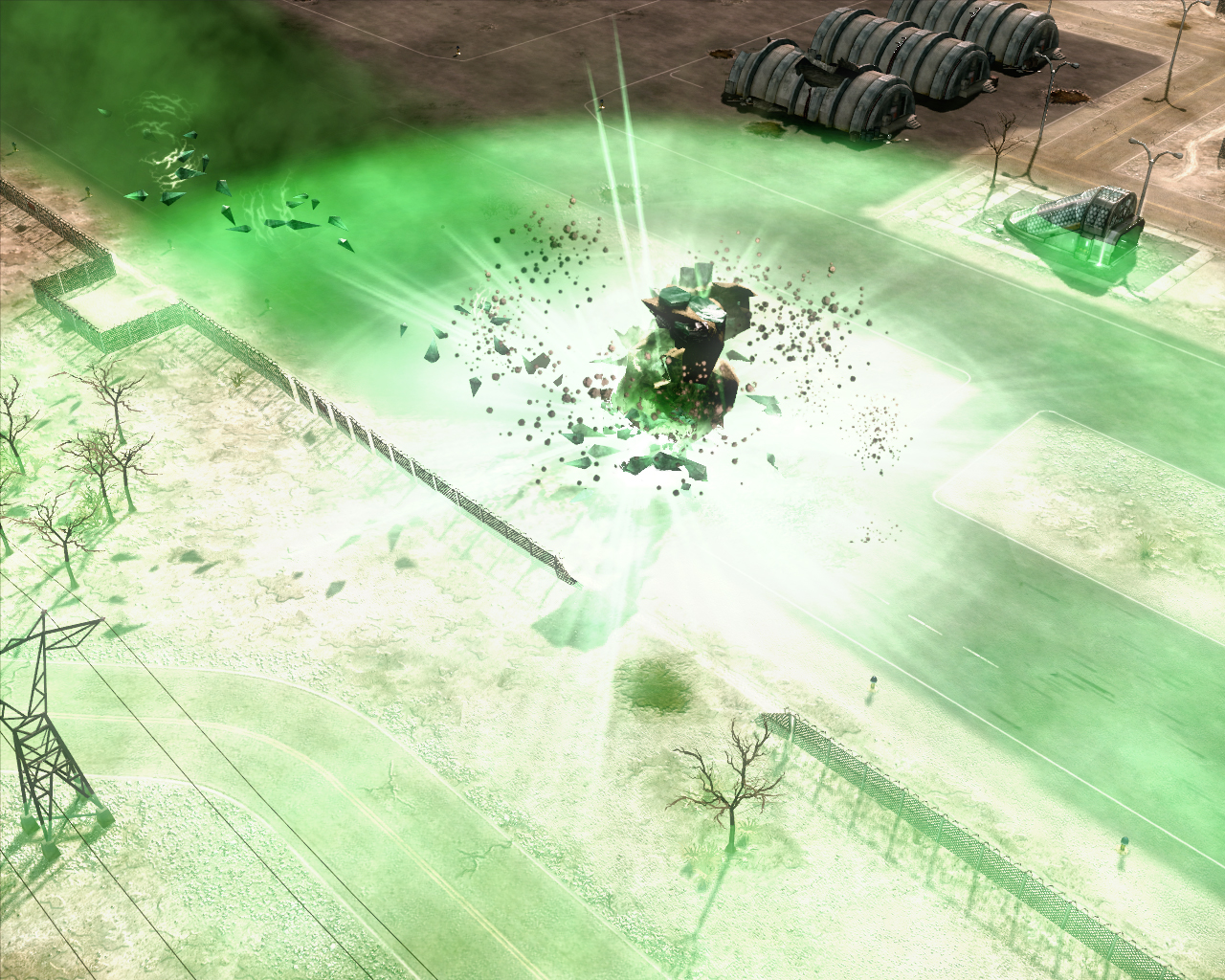 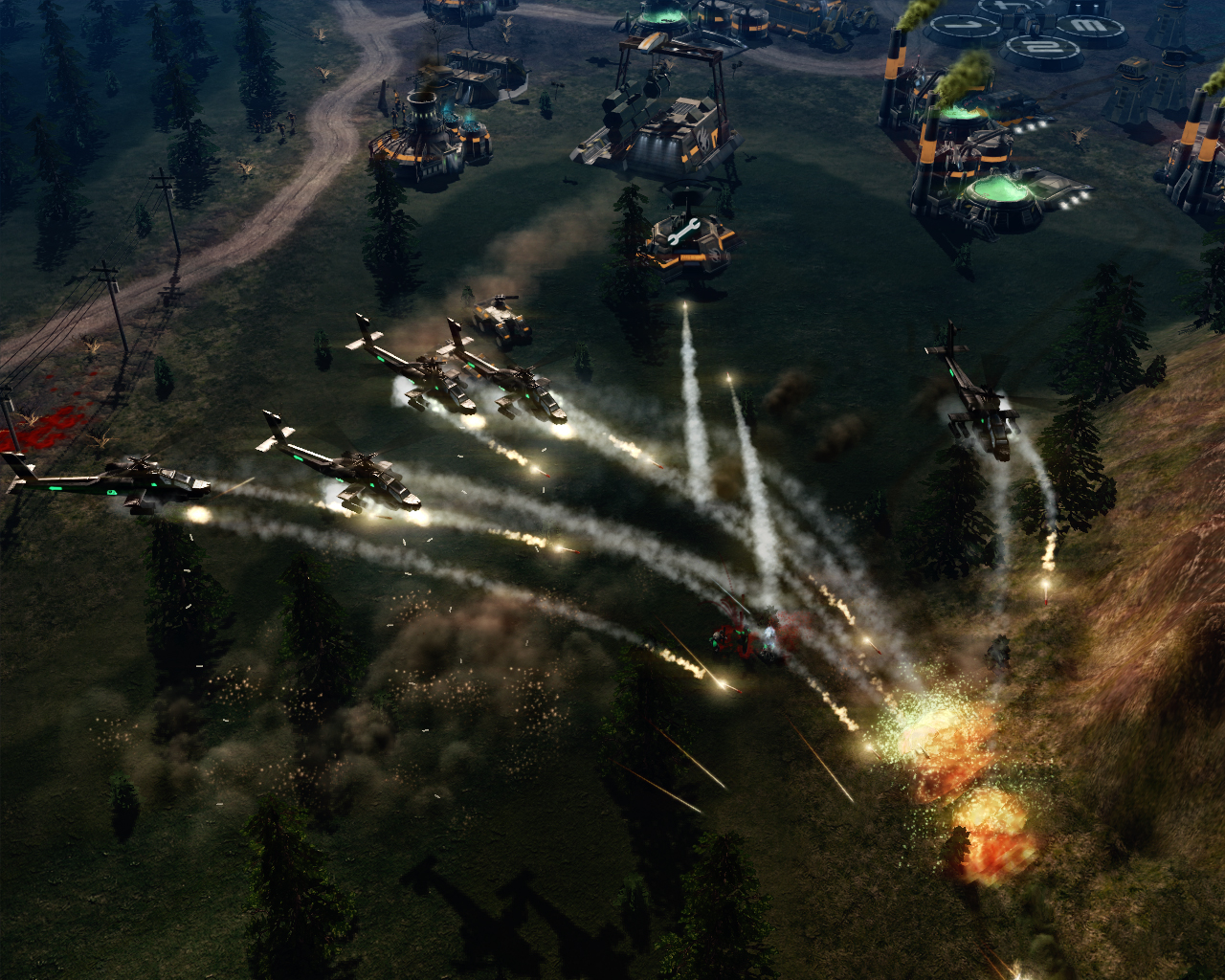 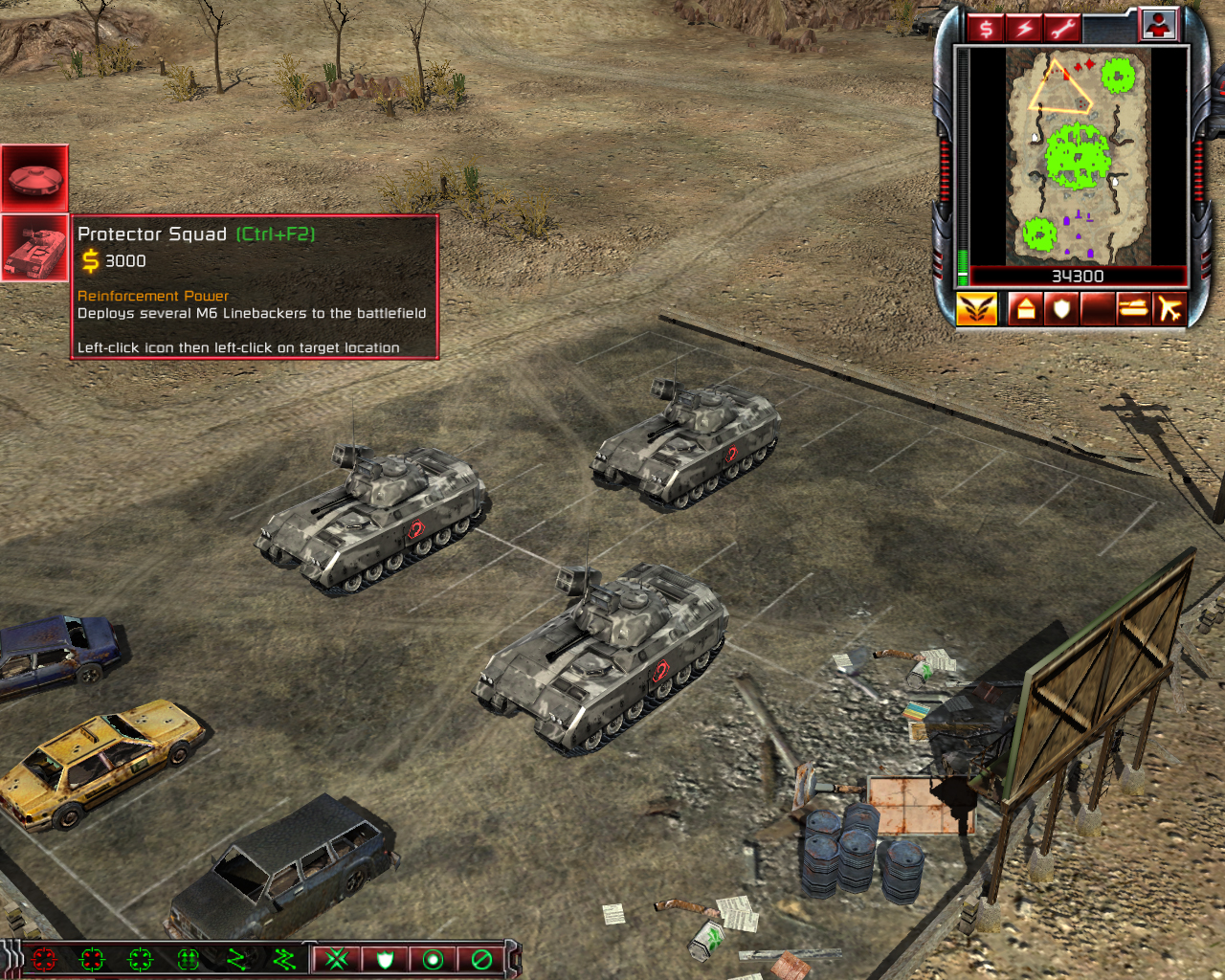 Well,that's pretty interesting!
Sadly there won't be a call-in Def.Crawler (only as a crate),but still everything looks gorgeous:P
Can't wait for a release

Wonder why you remoed the Crawler and Scavenger powers, they were nice :(