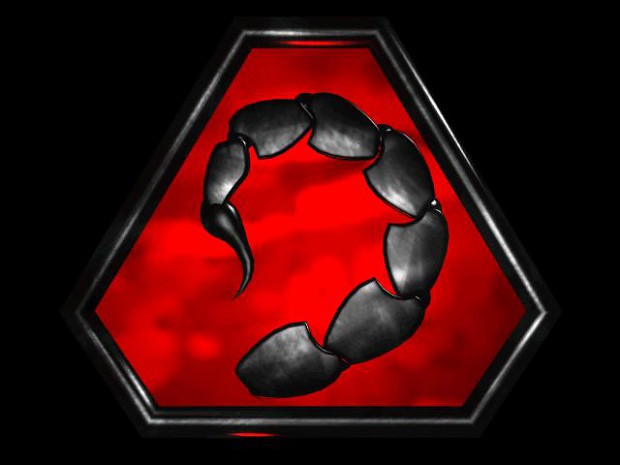 gonna check it out :)

thx for the mod

do you need the previous versions to play this Beta?

These 'small unit mods' tend to be...