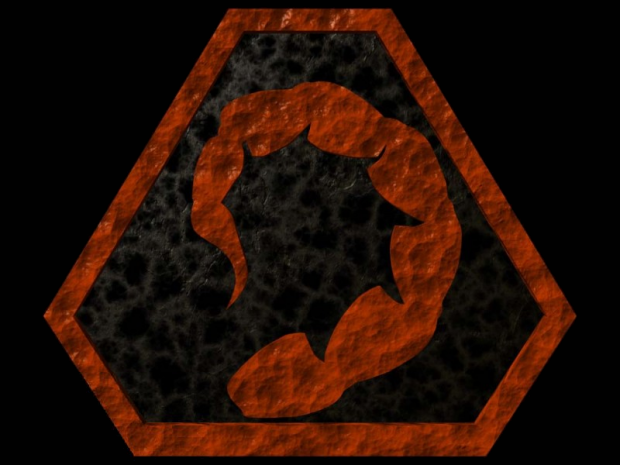 thank you madin :D you are one of the best Modder out there!

TIME TO MADE HISTORY!

great!I like it sosososo much,thank you for making this mod.

No, they are all standalone.

You can't understand my estimation for you right now, Madin! :)

No TD music anymore? Why?

how to install this mod?