General changes and also Scrin general changes. Due to wanting to keep the size of the post down, Nod and GDI changes will be added in another post.

The most important thing with the crates is that they now have some sort of probability, which simply means that better crates should show up less, and also the more dangerous negative crates will also show up less.

Mostly fixes and other general changes that do not qualify has balance changes, which will be done in a separate list. 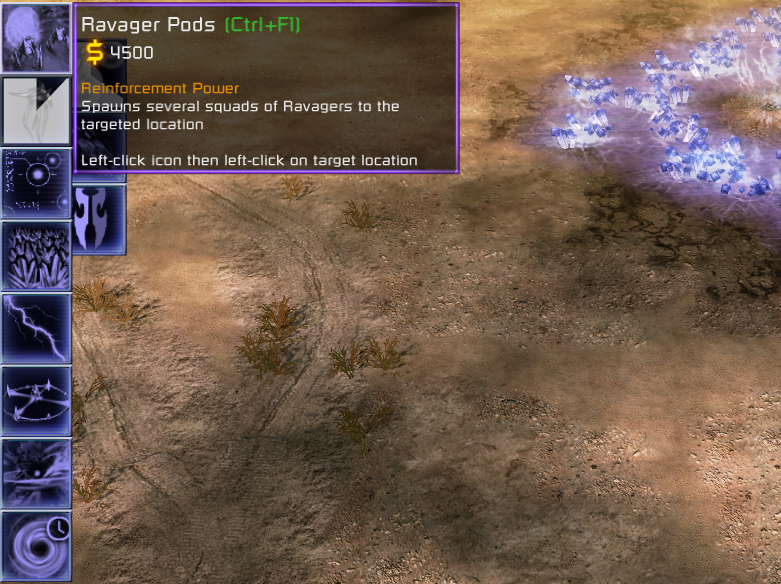 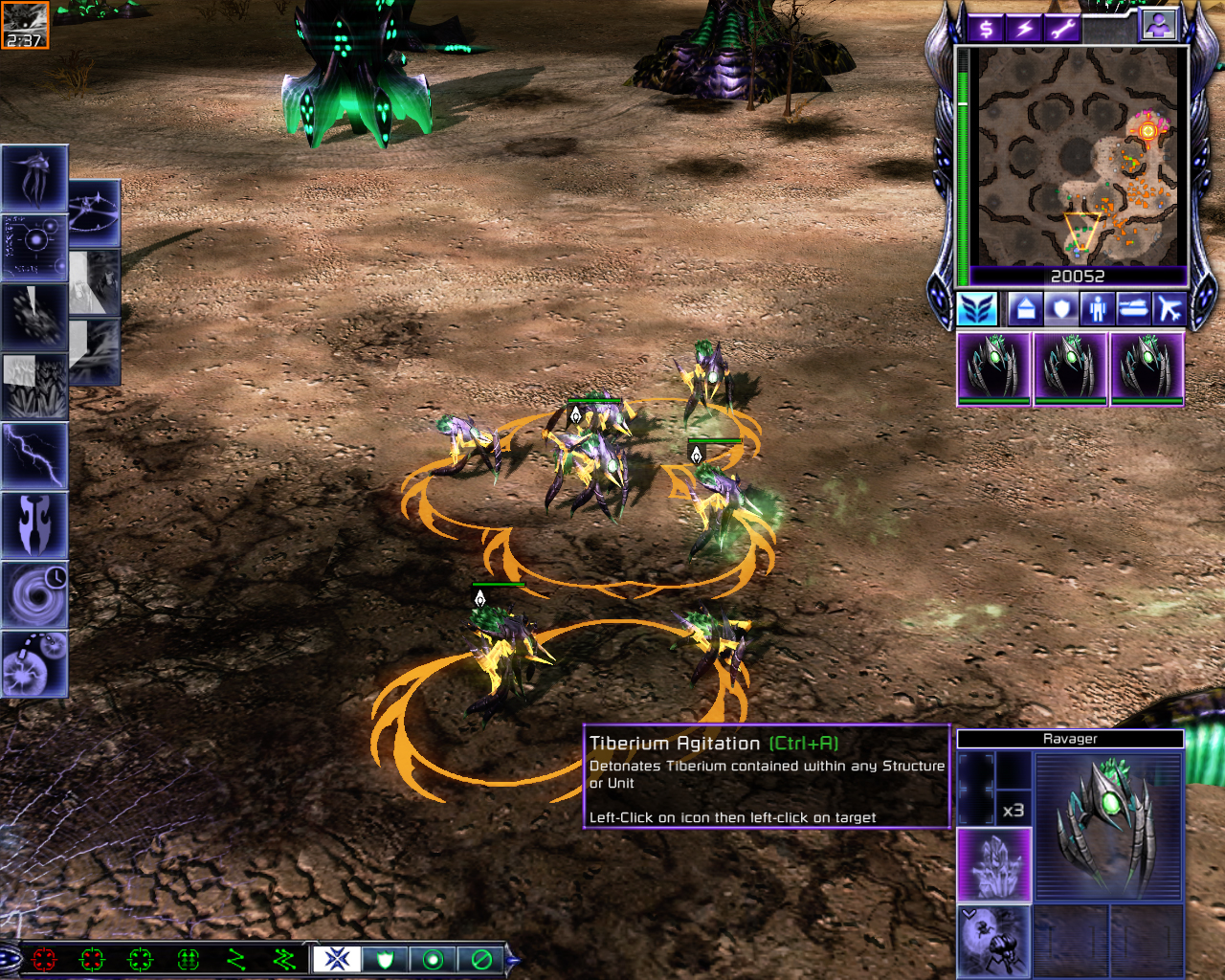 A one question. Why only Scrin have "Super unit" like hexapod and TS ship ?
You have plans to add TS Mammoth mk 2 for GDI and Montauk for NOD ?

I hope not, I hope this bis reserved for scrin only asit makes them feel more alien as a faction. It also fits their theme well, they send the weak and resourceful drones first, then up the invasion by pulling their fleets directly into the planet's atmosphere via a warphole, and finally summon the huge war machines that conquer worlds, the true reason they are feared!

And how counter all of this?

I'm quite sure Nod has the tools to counter them, such as SSM Launcher, Artillery and a variety of AoE strikes: Catalyst Missile, Multi-Missile, Chemical Missile and Temple Nuke. GDI might be getting the short end of the stick, though.

Sure , all of this can work vs ground units. But what about hordes of scrin air units?

Both GDI and Nod got new aerial supremacy units, check out the image gallery.

Hmm... Don't see anything new except Warhawk which is "Notes: Replaces Firehawk.". So while even an 8 Firehawks not enough to counter even a small scrin fleet(8 stormbringers). I hope Warhawk will better than Firehawk in terms of AA, it solve most of GDI AA problems.

some new at last look nice

It is best to wait for all the information to come in about the changes before we have this discussion!
However, this is Tiberium wars economy, not Kane's Wrath. One of the reasons that the epic units are so successful in Kane's Wrath, is the very slow economy. In Tiberium wars it is a lot easier to build swarms of units to take the epic units out.
These large units are only really effective once the economy has slowed down due to the majority of a maps resources having been consumed.