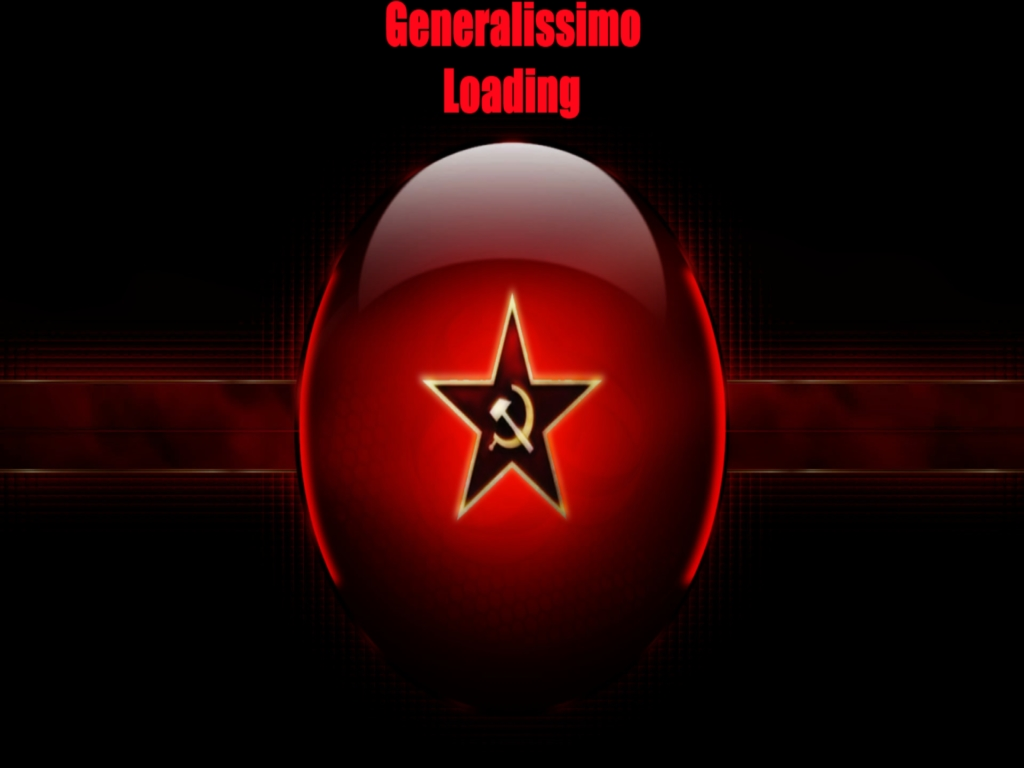 I achieved this by completely redesigning the AI, and better balancing the sides. During the long time of its existence, the Generalissimo, which has undergone many changes, which led only to the better: everything meaningless, superfluous and just stupid was removed. Only my favorites are left...

Powerful AI, over which it is necessary to spend a lot of effort and time:Now AI starts a spy Military Laboratory! - you can check yourself, only they will not bring a spy to Yuri, because Yuri will lure them! If the Spy started to the Alliance, appear immediately - (i) - Chrono Commandos, Excellent Soldier:If the Spy led to the Council, appear immediately - (ii) - Chrono Ivan, Cyborg, Heavy Ivan:If the Spy led to Yuri, appear immediately - Psi Master, Psi commandos. Now AI computer will repair bridges! Now AI will build water transport, there will bring its equipment and will transport it across the sea and land near the enemy base and then will attack. Now the spy has the Soviets he will come to visit you too... Now almost all units can become a veteran, so they will be stronger with the rank. Now protective equipment will improve, will be stronger and stronger, and when they will have a star will restore breakage.
Now there will be a Veteran, Battle Dog, Robot Tank, Chrono Rudocop, Odisei, Battle Dog,: Chrono-Ivan:, Terror Drone, Crazy Dog:Added - Air Transport, in it will now be able to airlift Heavy equipment! New Soundtrack, only 30. Now each Country will have its own Veteran Unit! (with Lychka) Now all Protective Structures, can become a Veteran, and all Aircraft... Now all Protective Structures, will be a Veteran in different Countries, for example Yugoslavia will have a Tower of Spies.

To promote C&C Red Alert 2: Generalissimo and grow its popularity (top mods), use the embed code provided on your homepage, blog, forums and elsewhere you desire. Or try our widget.

This is a single assembly, I made the AI much more interesting, now you will see the difference in this Version 4.8.0, I replaced the new function with...

Full English translation, and the whole voice too!

A fan for Real life Military equipment ? then this is your mod ! it is a Red Alert 2: Yuri's Revenge mod that basically imports a lot of RL military hardware...