Original mod and idea by Duchovicius aka VVitchaven. His version of Castle Gothicstein mod you can download here.

This mod is free for all, if you need to use some of the exclusive content, be my guest. But don't forget to mention about authors and link to this page.

Celebration the 100 yrs Anniversary of Nosferatu

In 15 march 1922, about 100 years ago, was released one of the most significant films in history - Nosferatu: Symphony of horror!

To celebrate that, by 15 March 2022 we will release a huge update for Castle Gothicstein DEMO. Now it has a complete first chapter and seriously overhauled escape levels. New secrets, weapons and level sections will be unique for each game mode and now you will get the clear image of the difference between all four game modes. 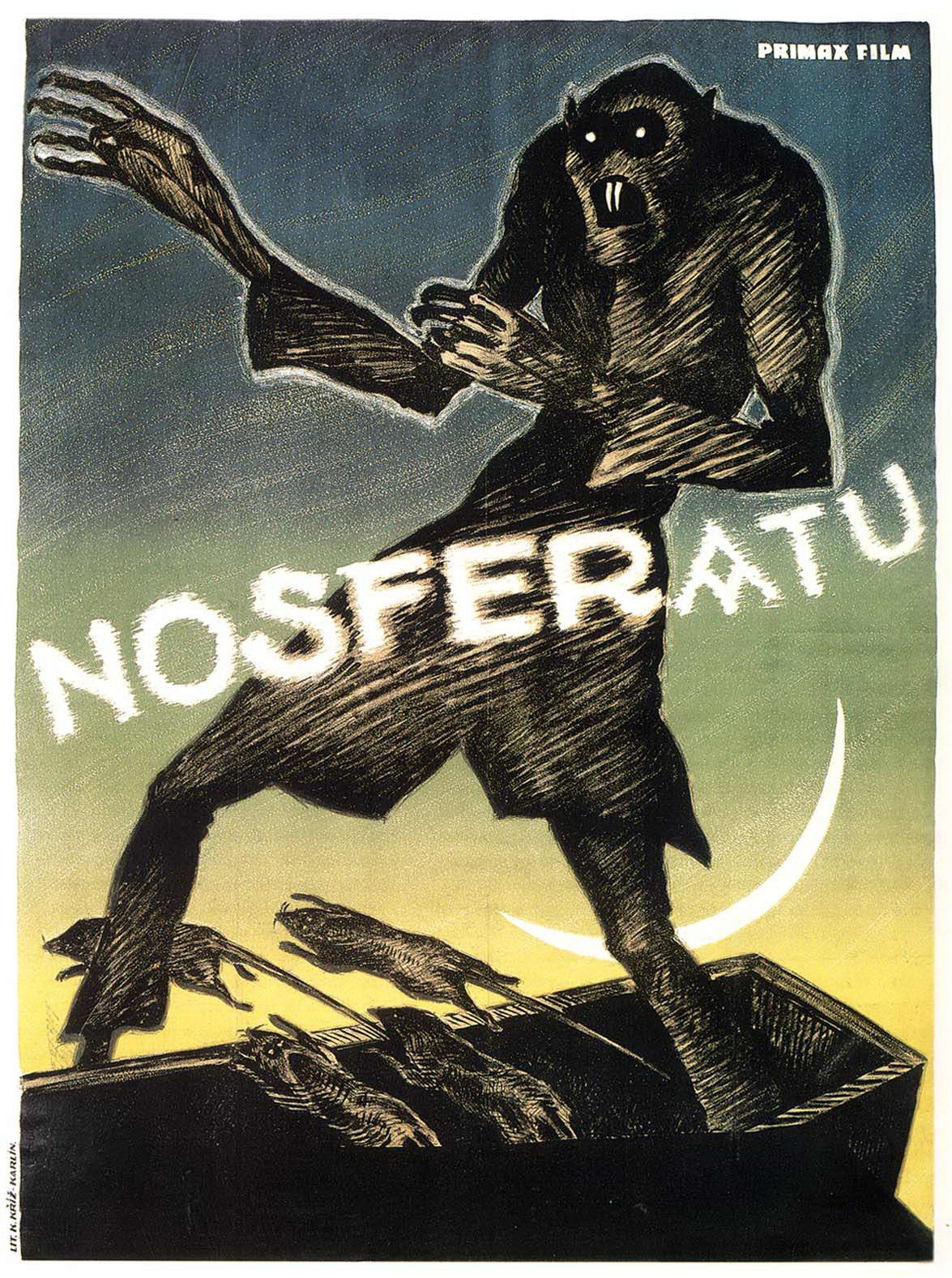 Original mod and idea by Duchovicius aka VVitchaven. This mod originally based on Return to Castle Wolfenstein, the Blood and Quake 3 Arena games lore and combine them to one action thriller novel to reach better Wolfenstein experience with old horror movies aesthetic. The main goal of this mod to bring more gloomy and horror atmosphere to Return to Castle Wolfenstein game. At the same time, this mod aims to challenge players in 4 game modes:

For this moment the main mod is in development and still needs to be polished in all detail aspects to make a polished and solid product. As developers, we wish to pay all respects to all the people that had the part of development, who created all the content we used in this mod. Their hard work makes come true our conceptual remaster of Return to Castle Wolfenstein.

Unfortunately, due to Ukraine conflict we've lost contact with a huge supporter of our mod - team-mate Yo$hik, but we're keeping up work on our joint project. We wish him good health and strength to stay alive. The modding community is still alive and we are wishing peaceful and clear skies upon all of you. Stay tuned for future updates.

Castle Gothicstein DEMO - is the conceptual demonstration of new RtCW aesthetic by WolfPlayer & AidenDemon. It doesn't final version of mod yet, and we...

This set of map source files was created so that every fan of Returning to Wolfenstein Castle could personally work with various aspects of the details...

The update to Castle Gothicstein v1.2 all in one. Now you can reach the full Gothicstein Remastered experience. Unfortunately, it's not supposed to add...

MOD by Duchovicius aka VVitchaven. This is unfinished version of mod, but it already look nice and creepy. Try it if you want to get the part of our vision...

Yea, but it will be the replacer. Unfortunately some of weapons will be deleted from arsenal.

For some reason after i install the mod nothing happens

maybe it's just me but can someone explain how do install this?

You need have a copy your game

What the installation way you've used?

i used the one's instructed in the folder