Global mod on Call of Misery platform, survival modification which we claimed as horror and defined as more difficult than Misery 2.2. We took all the best and improved. For example AI of npc or graphics which also has been taken from Misery. Storyline starts after original Call of Pripyat but helicopters of army did not survive (events of "way of bandit" are included). Main hero is bandit who starts on Garbage level with no memories and starting gear because of inexplicable energy surge in all over the Zone. All has changed - mutants, old troops, regular stalkers could not live as before, they had to comply to communities, there is no more stalker loners...almost. Bandits took care of everything and everybody - you either one of them or dead loner with bullet in a head. Our own features is: redesigned SweetFx, improved misery graphics, zone population, new and redesigned mutants, new balance, super hard npc's AI, UI and new at least 3 upgrade systems and other features.

Actions take place a month after the events of the original trilogy. The military expedition failed, helicopters crashed. The attempt to evacuate was also unsuccessful. For unknown reasons, all helicopters were torn apart by an inexplicable energy surge that had not previously been encountered in the Zone. It also influenced the local fauna: the mutants seemed to be enraged, such a course of affairs worsened the already difficult access to the center of the Zone. Despite all these events, the military did not stop. They found out about the overpass leading to Pripyat. Through him, they have repeatedly sent reconnaissance units. From some sources not very pleasant stories are heard about what happened to the military. In the meantime, huge changes have come in the zone. A dark person appeared, leading a group with the banners of the long-forgotten Renegades clan. Together with bandits and the Freedom group, they took control of a huge part of the zone and established their own laws, which marked a very difficult time for the stalkers: either they paid tribute to the local godfathers, or got a bullet between their eyes. So many individuals who opposed such a regime were killed.

Thanks to Ysera now we created an unique atmosphere vision for our modification which makes it look darker and more horrible. Our setup help to feel all the consequences of events have come and deep the hero to the genre as horror game

We used best textures we found, and specially for our style we changed all of them. Beginning with item icons and ending to textures of trees and rocks, everything has been restyled according to our needs

completely changed. No one mod has such amount of stalkers (enemies or friends) passing the storyline. They respawn pretty quick to make you move slower and give opportunity to earn money with selling their stuff what is very important if a player wants to finish the game

Every monster improved with health, attack and resists. Their speed and vision are increased. Point of the title of the modification is new "Nightmare" mutants which are more stronger than regular ones and colored in black

We remade balance of everything according to new items, quests, game levels and etc. Remember Misery description. This game is more harder and one of the most difficult. You have to collect every bullet and think about every step.

One of the main reasons why our game is going to be so hard to pass is new pack of AI for stalkers which improves their logic, speed, range and much more. No one modification has such improved intelligence because we mixed 2 best intelligence improving addons into the one, successfully rewrote it and now new addon is already implemented inside of our modification 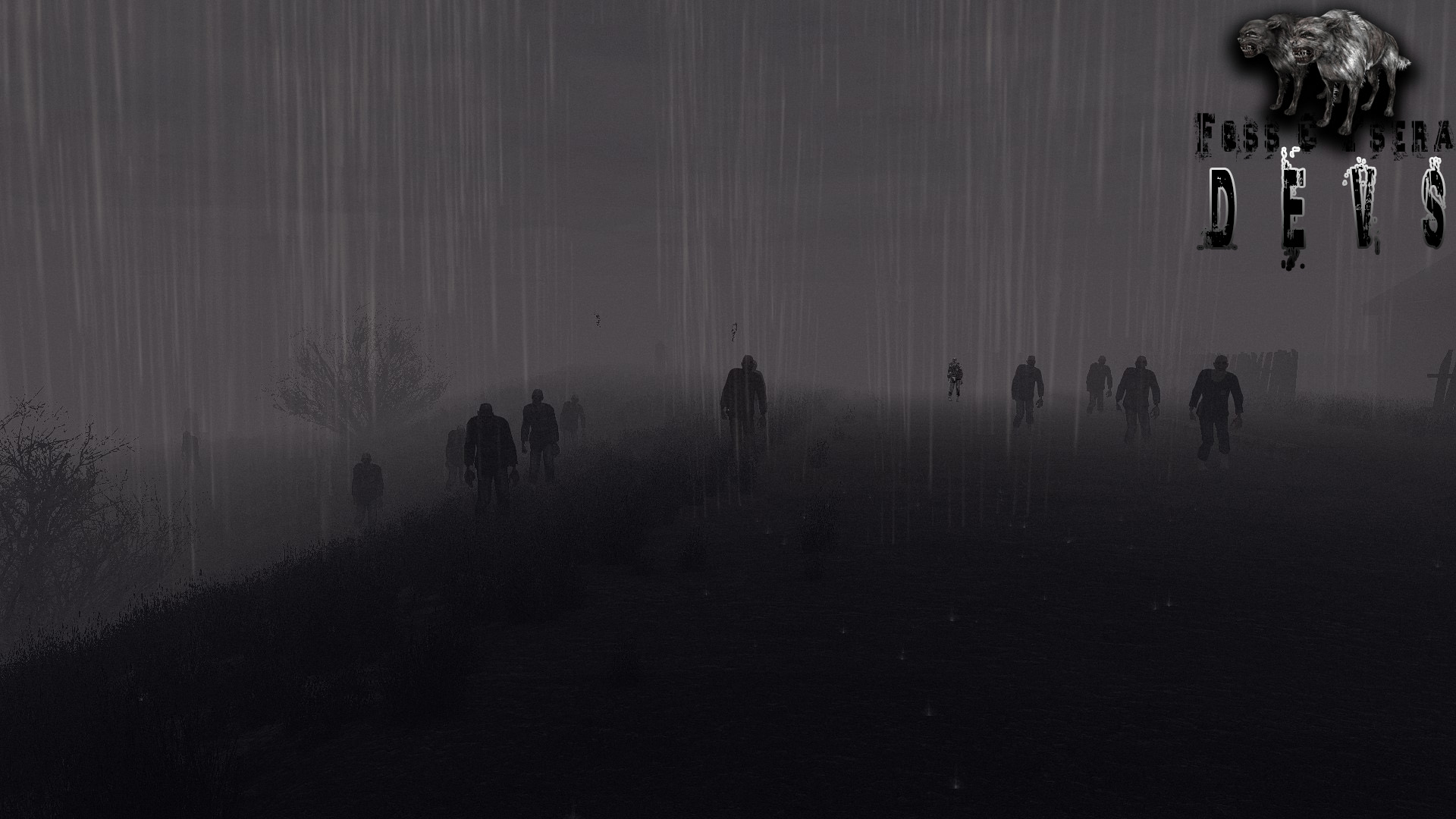 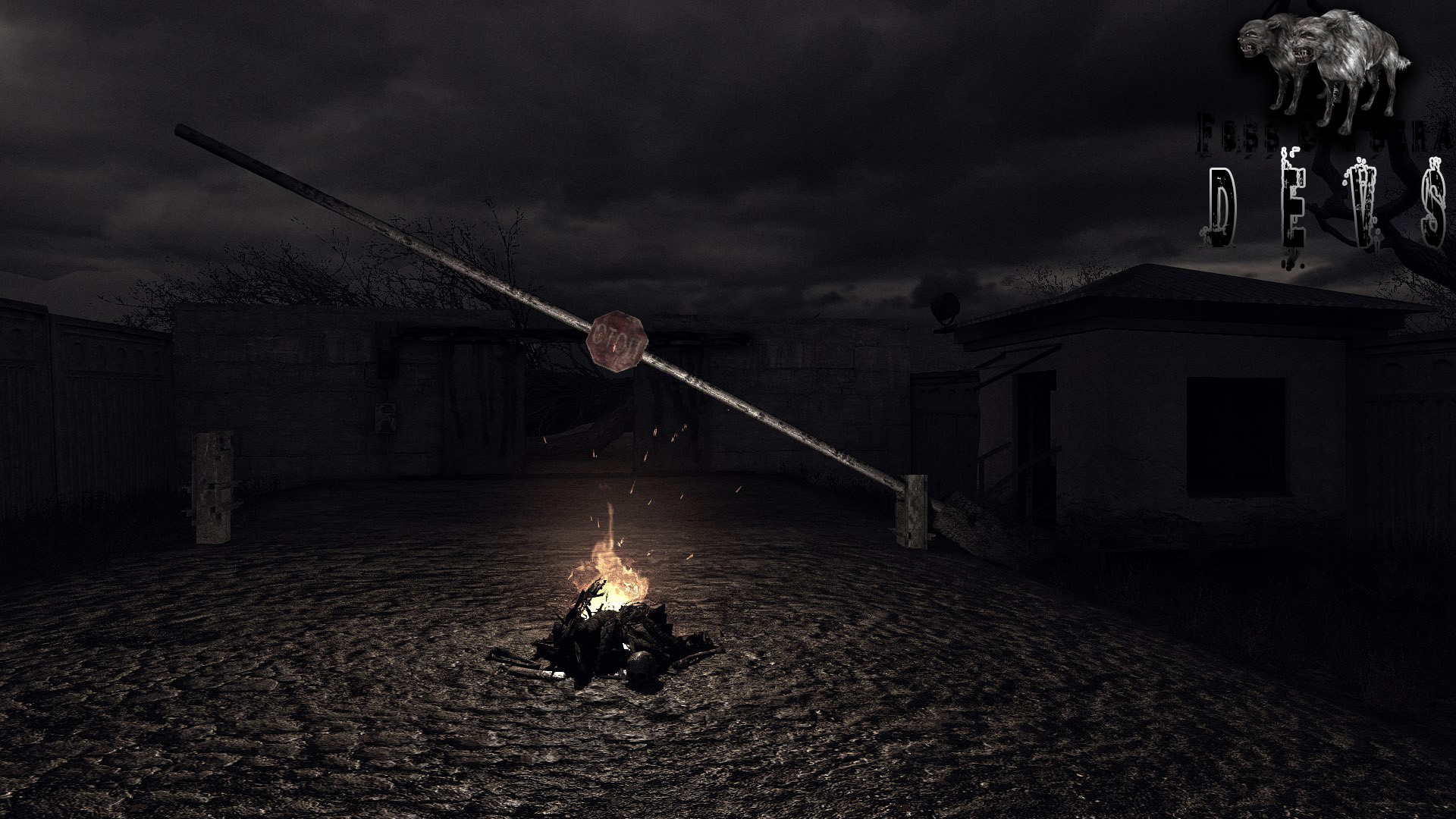 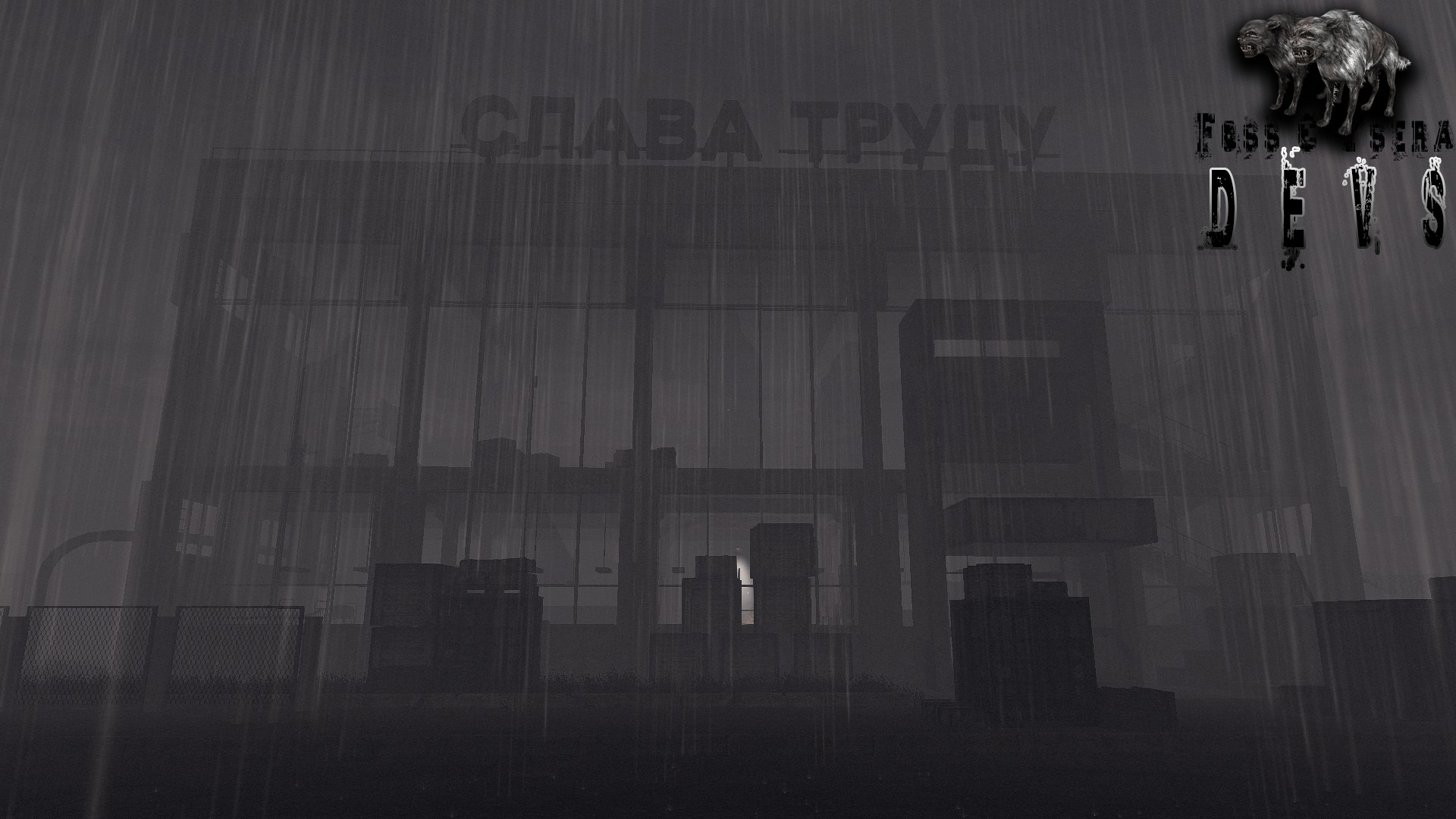 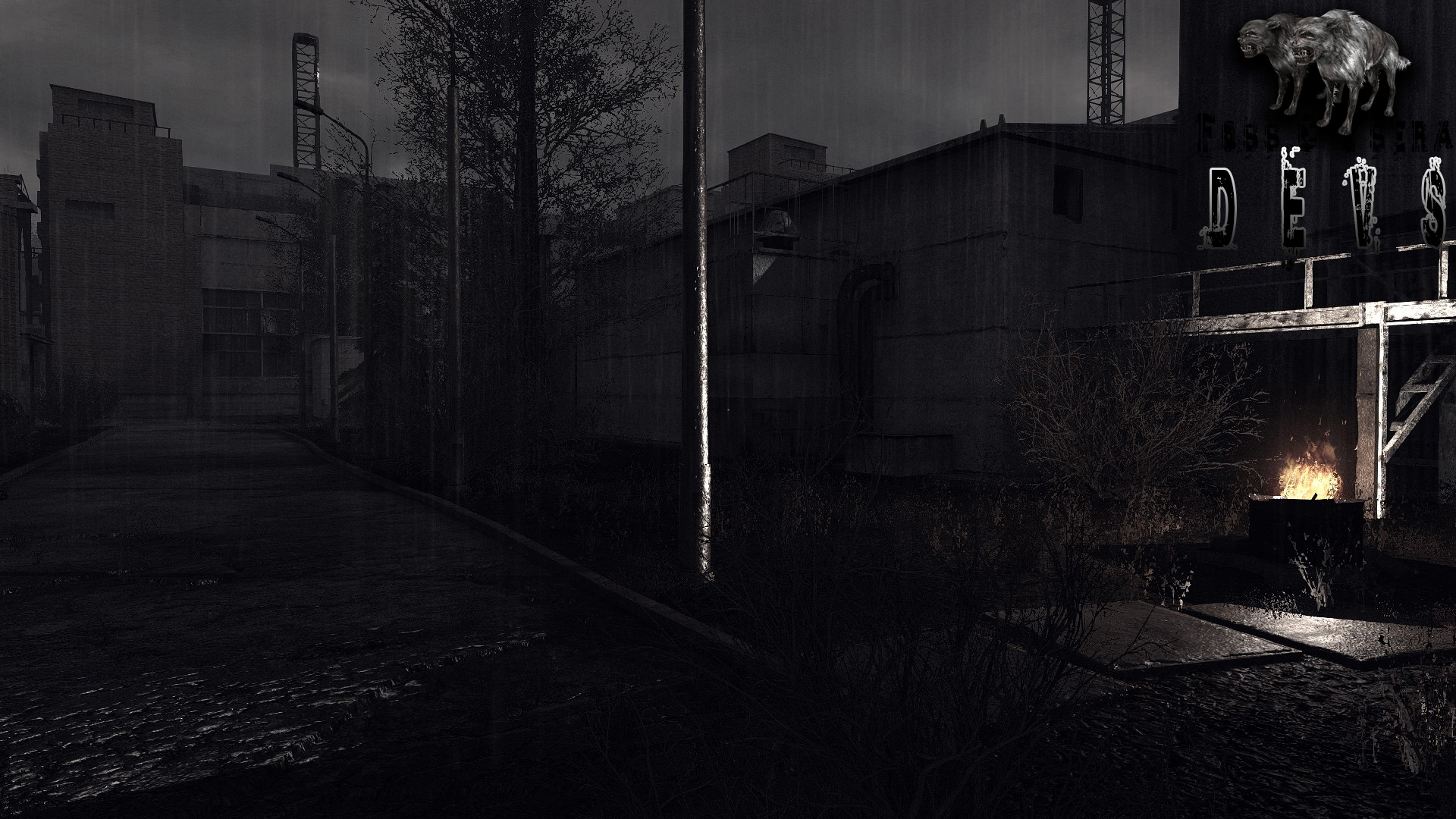 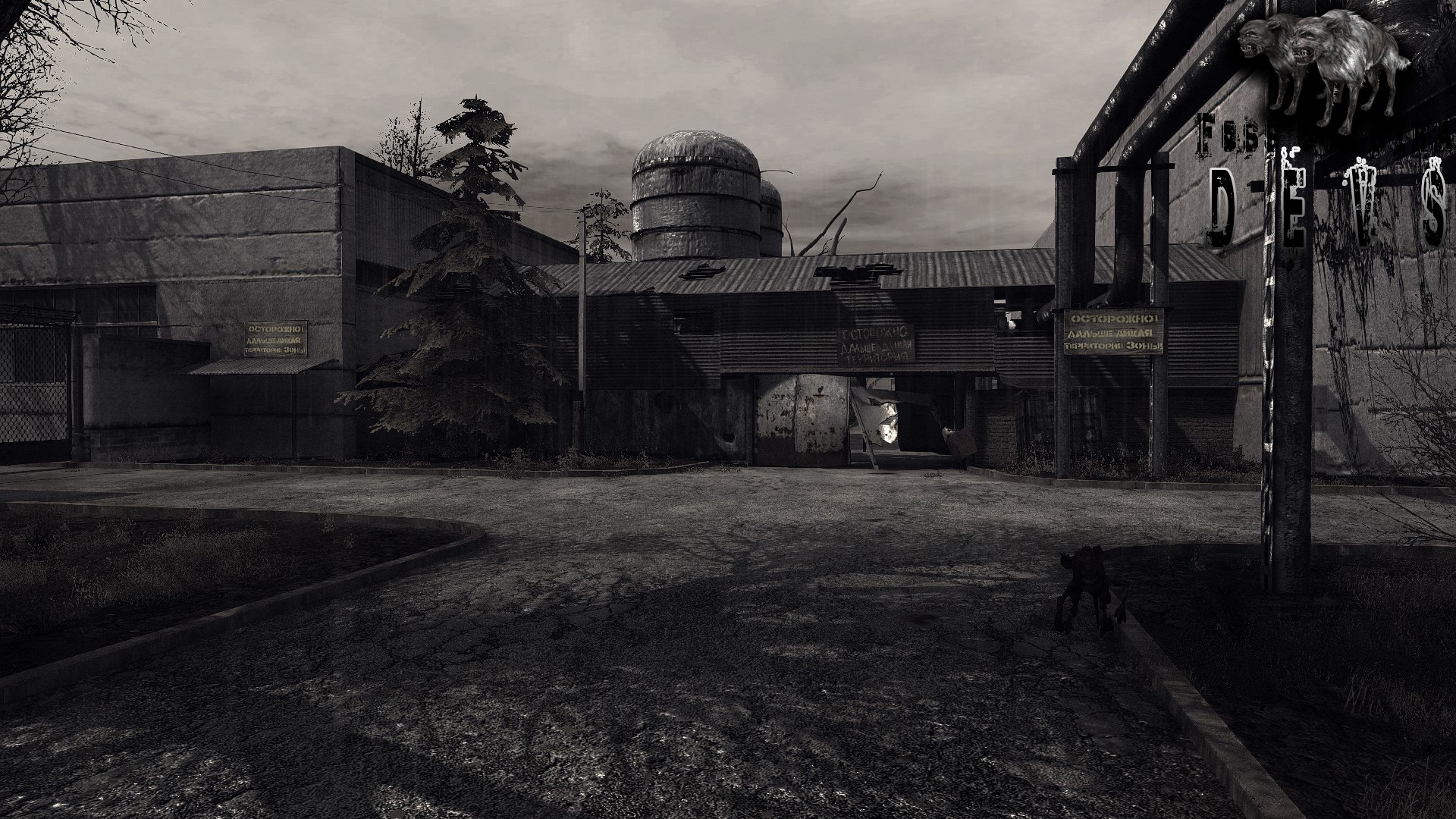 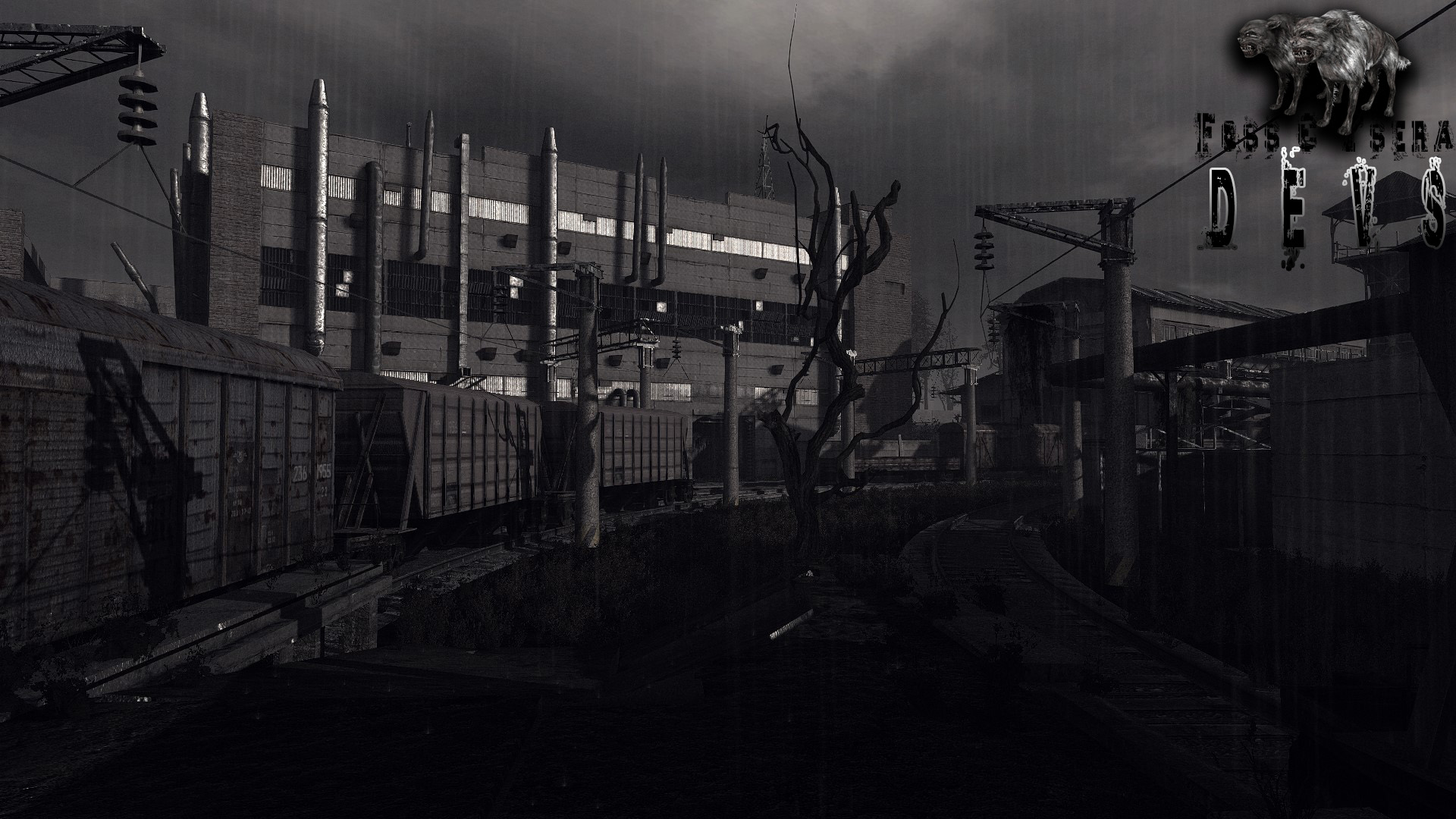 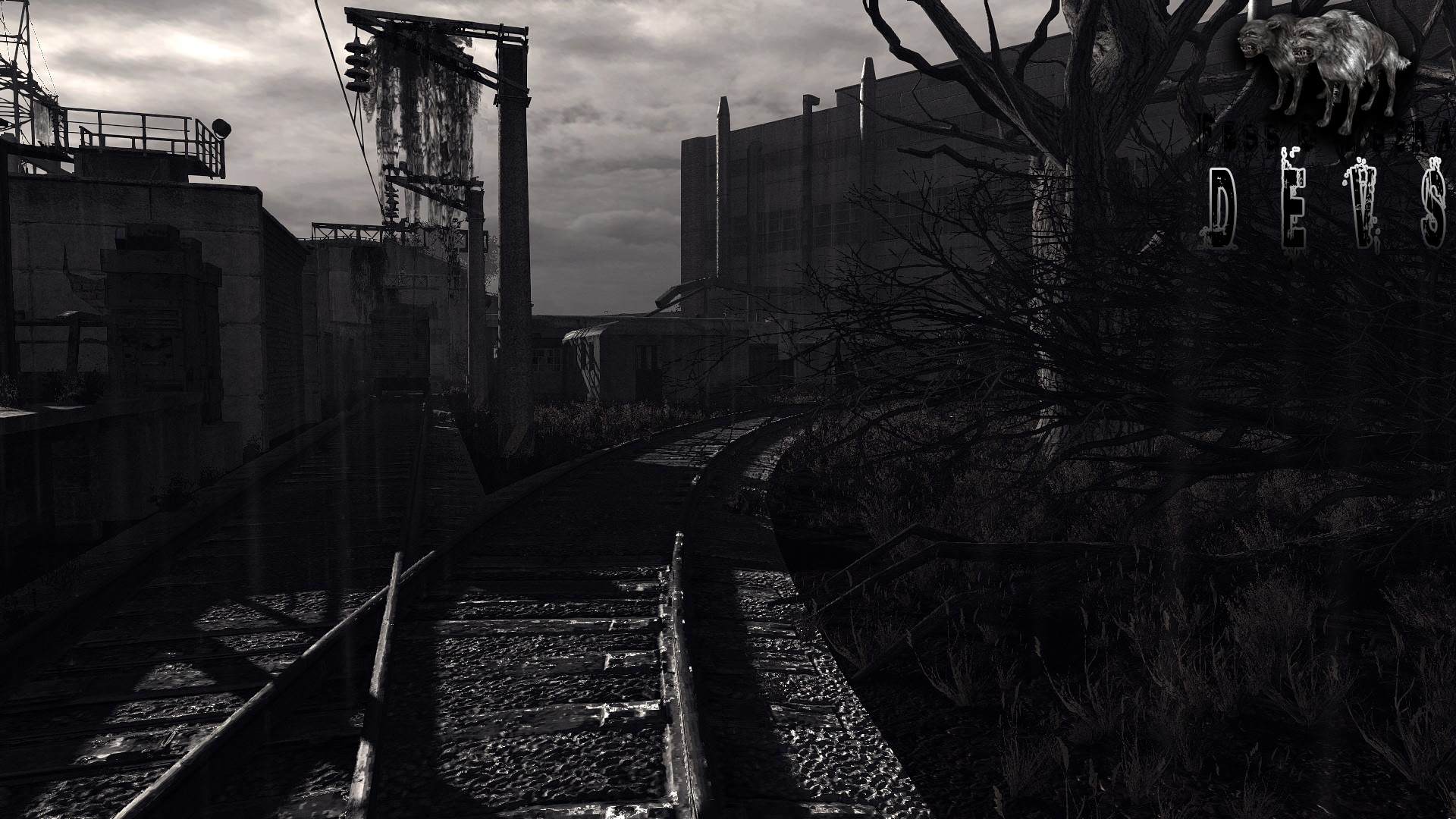 is this still in development?

2021 and people still think that making everything grey is "atmospheric"

CoM is always in my heart

Is there any approximate release date or it is to-be-announced?

got a lot work to do. we dont wanna guess with the date. we announce it when we know approximately.

Call of Chernobyl is a free-play sandbox mod for S.T.A.L.K.E.R. : Call of Pripyat created by TeamEPIC. It features 32 explorable maps, reworked level...

I present to your attention, a new version of the mod, which is still under development, but you can already play. I added some third-party improvements...

Weapon pack, the main purpose of which is resuscitation of standard GSC weapon models and bringing them to mind. Mirrored and finalized almost all models...

Czym jest EFZ Mod? Jest to mod który odświeża grę z pomocą Misery i STCOP 3 What is EFZ Mod? It is a mod that refreshes the game with the help of...

DoctorX Call of The Zone

Call of The Zone is a standalone modification for S.T.A.L.K.E.R. – Call of Pripyat that allows you to explore the Chernobyl Exclusion Zone – a desolate...

Survive against the infection that has plagued and destroyed all balance within the Zone.