In brutal Hell Royale you compete across 16+ maps against up to 31 other players (or bots) and monsters in rounds that last for up to 1 minute and 30 seconds. Players spawn with a random weapon and are immediately forced into battle. Random items are found throughout, and will spawn as the round goes on. After 1:00, all survivors are teleported to the same location for the final battle. It's Battle Royale/PvPvE Survival DOOM style! No mindless item gathering, no looking for a fight!

It's a simple concept, it is extremely fast and can even be VERY FRUSTRATING! WINNING a round FEELS like an achievement. There are a diverse range of maps to do battle over, from an apartment complex to the lonely corridors of and underwater research base to a city with a night/day cycle! *

News on the next version...

Version 2.0 will arrive early next year, and will most likely be the final version. I plan on it featuring many single player maps. But sometimes things change, so we will see what happens!

1.8 will feature a few brand new multiplayer maps. The first one I am showcasing is BHRSI02: Temple War (was previously to be named Blood in The Sand). It is a deathmatch style map taking place around an ancient temple in a desert. The map features many new sprites and high res textures. There are turrets that will attack the player, as well as many random spawn events. Another cool feature in the map is a UAC vehicle that has a bomb detonator in it! Check it out below! 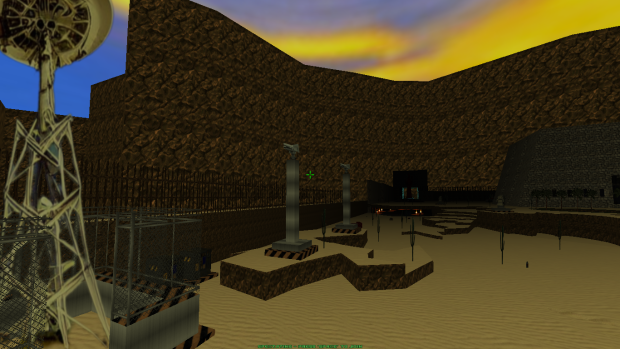 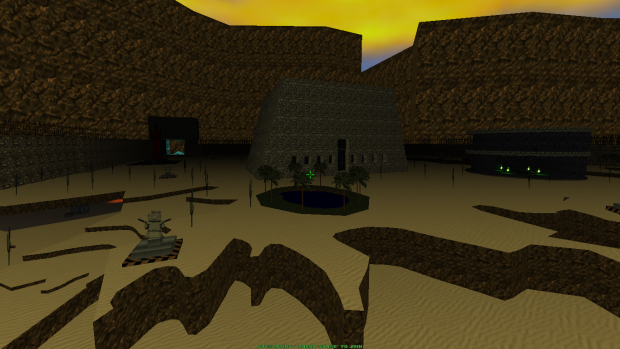 I have risen from the dead to release version 1.6 of the fastest frag fest for Brutal Doom! 2 new multiplayer maps and a beta of 2 SINGLE PLAYER maps!

Introducing Marine Ops. These are single player / co-op levels (made up into "missions" or mini episodes) that will be included with Brutal Hell Royale!

Another new map announcement for the upcoming version 1.6 of the only active Survival/Battle Royale multiplayer (and single player) mod for Doom!

The ultimate multiplayer (or with bots) mod for Brutal Doom is adding even more maps and features in version 1.6! A new 24 player Battle Royale/ Survival...

Version 1.5 of the PvPvE/Battle Royale mod for Brutal Doom is out now! Featuring 2 new maps: A space station being pulled toward...something....and a...

2 .ini files for use with DoomSeeker - was missing from the .zip

The full release of the only PvPvE / battle Royale for Brutal Doom! ***file updated to contain DoomSeeker configs!

Version 0.9b of the battle royale/last man standing mod for Brutal Doom is here! Include a new large map - BHR12 - Cydonia! Can be played offline with...

Man i confuse about the load order, i follow the readme but i just don't get it, mind for explain details or tutorial?

bots.pk3 can be first IF you want to use it (it's not necessary, especially with q zandronum)

Will try again with zdl launcher, get back to you if still had issues

Can this run on GZDoom? and how do I run it?

I never tested it with gzdoom. It relies on multiplayer settings, so most likely only Zandronum. Don't let that stop you, though!

Sv_Disallowbots false if it isn't set on the server

Bu- but that's a double negative!

How is that allowed?

Shouldn't it be 'sv_allowbots true'?

Yea you can use that command

It should be Rcon addbot