This mod started out as a small summer project, however it has grown to be more than that. "Bow to Mandalore" offers you to play as either the Empire or the "Mauldalorians" with unique custom sounds and a refreshing gameplay experience. The mod is NOT based on either canon or legends and is only supposed to bring fun to the player.

The Mandalorian makes his entrance in Bow to Mandalore!

I managed to find some time to work on this new game mode, "Protect the child", in which you get to take care of a child, who wouldn't want that?!
Jokes aside, the game mode is simple. Here's how it goes:

You play as the Mandalorian on the map Arvala-7: Compound (if you have the map installed, that is!), which is a map made by BK2-Modder that is compatible with this mod.

Your job is to pick up Grogu from the abandoned compound. After this however, a platoon of Stormtroopers will try to eliminate you, as well as Grogu. If either of you die, the game ends. If you survive this, you will have to go to the Razor Crest. There, you will get a special surprise!
It is important to mention that it plays similar to a vanilla campaign, with pop up texts, markers and so on.

Featuring high resolution models with a mix of custom animations for the Mandalorian, custom sounds as well as unique hit sounds for the Mandalorian, music tracks from the show implemented by Marth8880, special weapons and most important of all, every single nerve I lost, you surely won't get tired of the game mode!

I have uploaded a video of the game mode, which you can watch here:

If you're not a fan of videos, then you can take a look at these screenshots here: 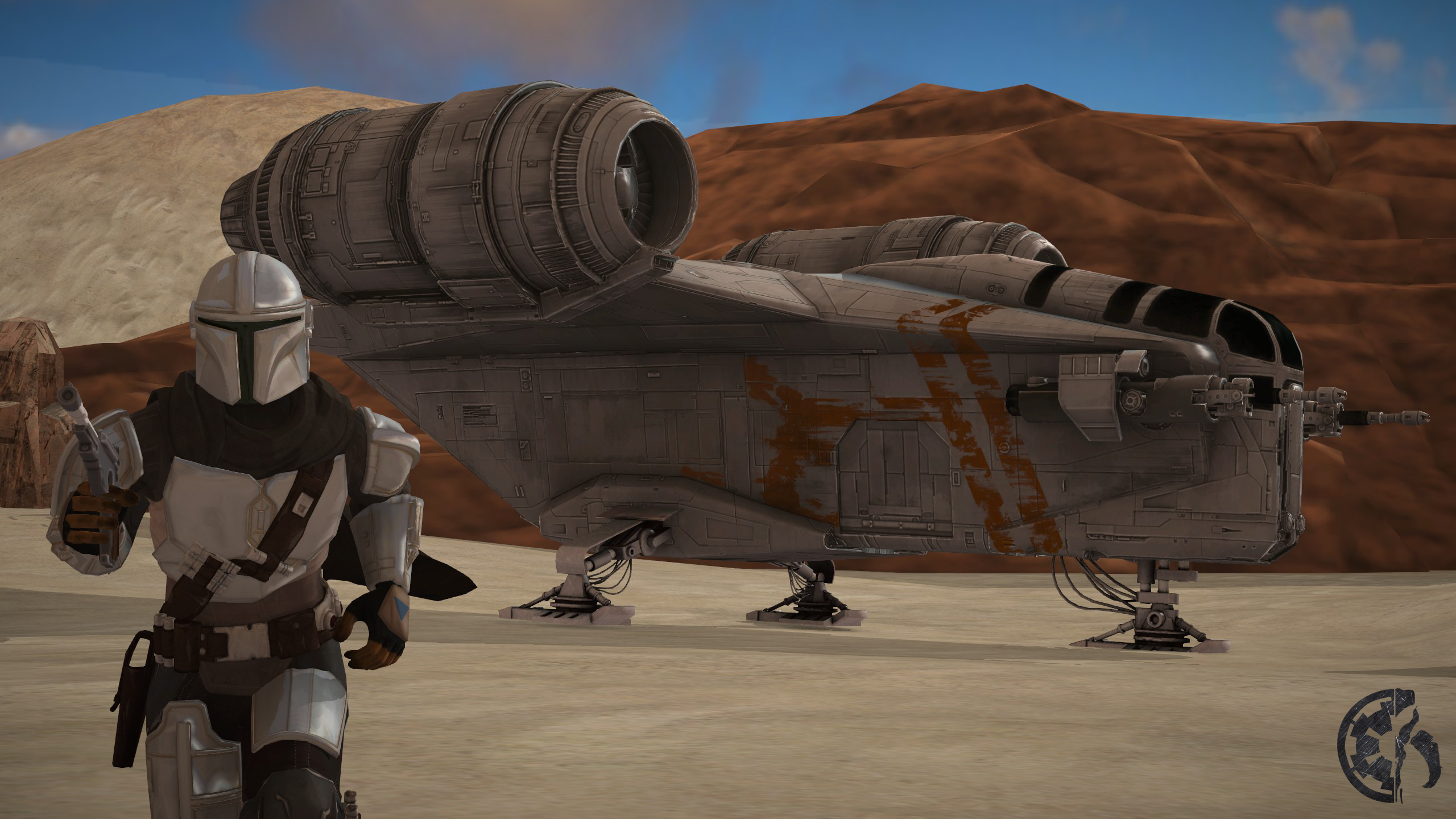 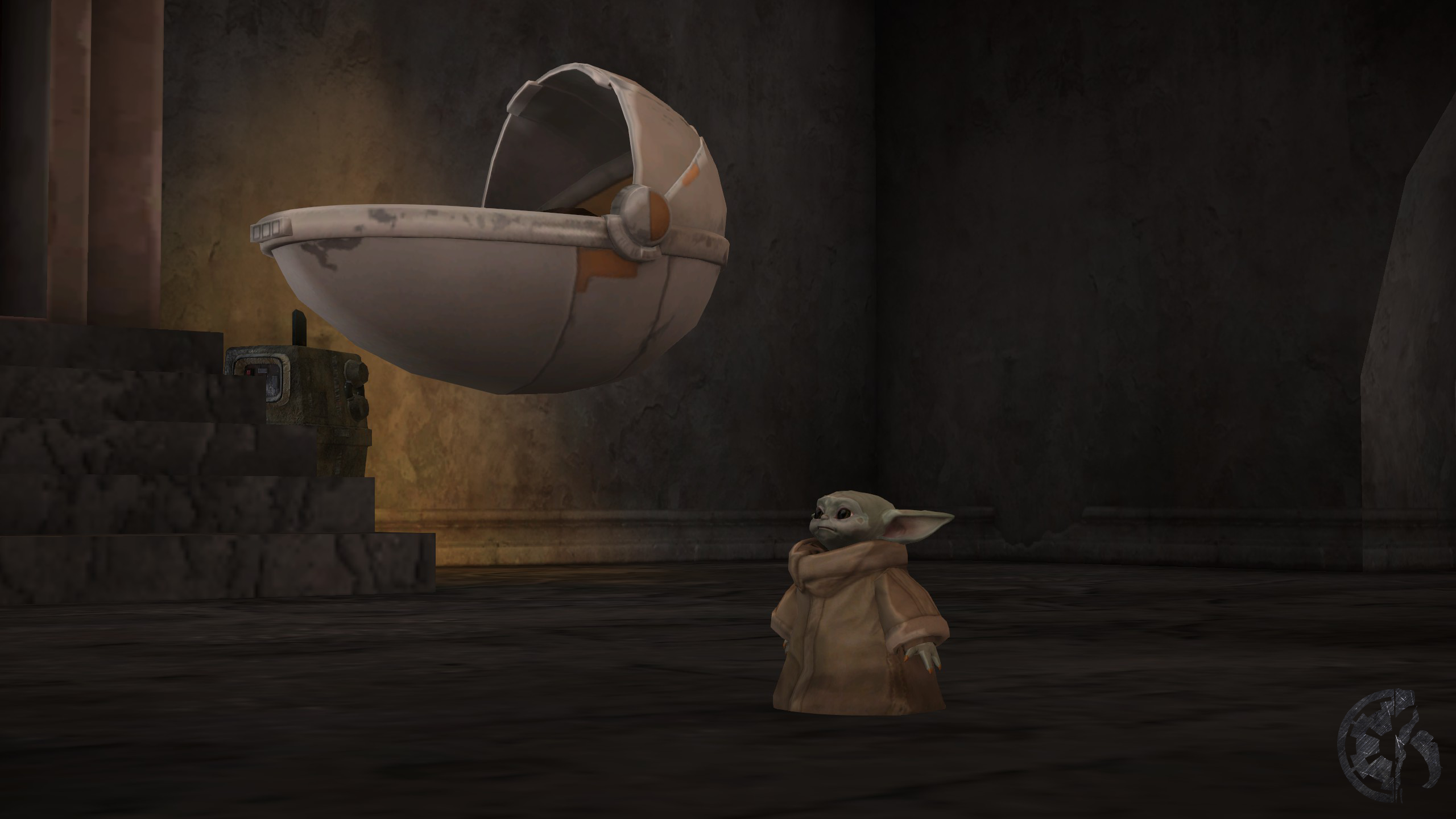 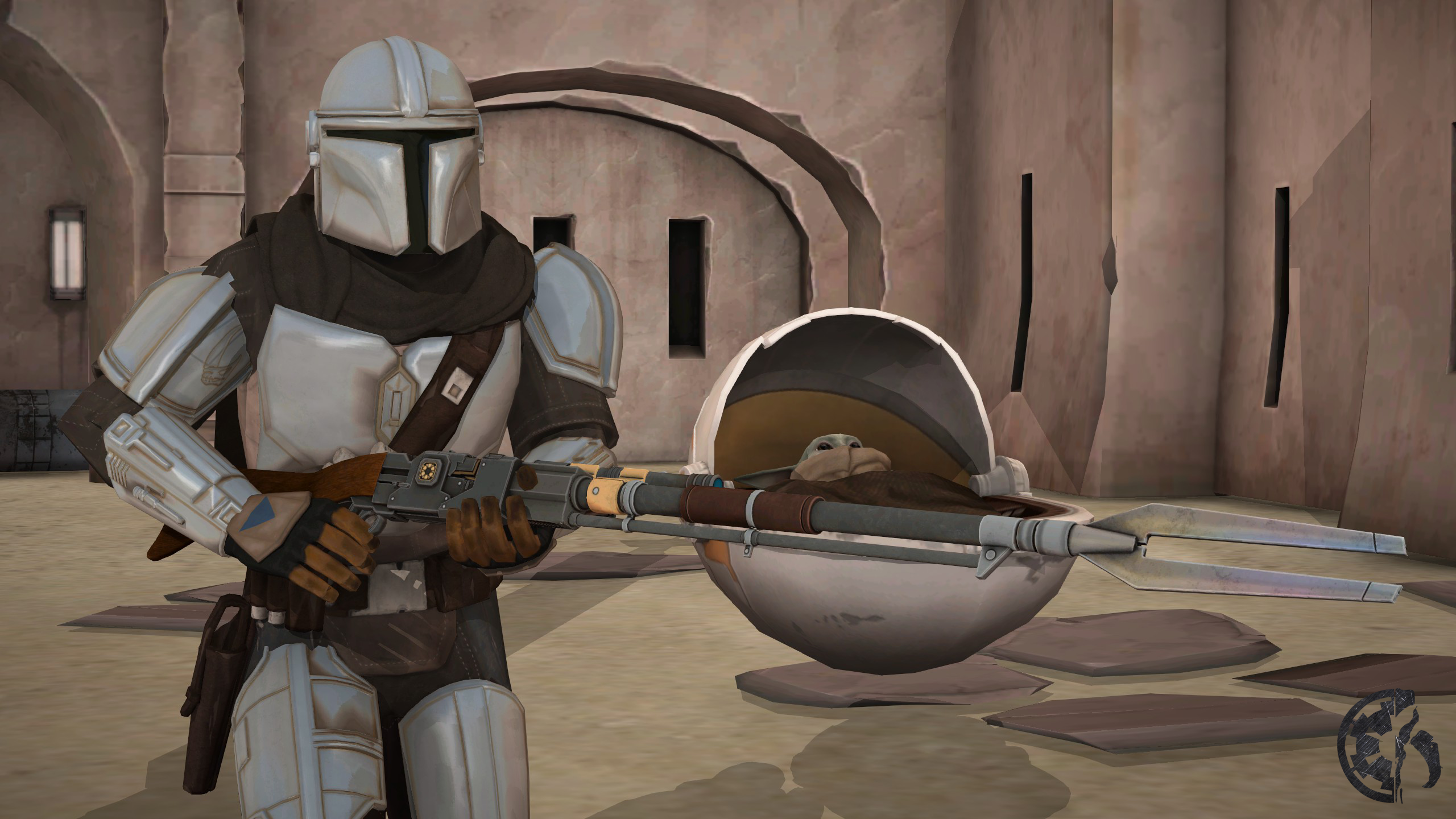 That's all for now. I have no idea when this will be released, so what you can do right now is to stay tuned!

This article will show you all classes that will appear in the beta of the mod.

First and probably final release of the mod, a lot of effort went into it! Find installation instructions below or in the Readme. Make sure to let me...