Blood: The Curse Hunter is a free fan-made project inspired by the atmosphere of the first Blood (1997) game.

This demo version consists of two maps available to play in any order.

This demo version consists of two maps available to play in any order.

The following original BLOOD game content is available in the demo version: 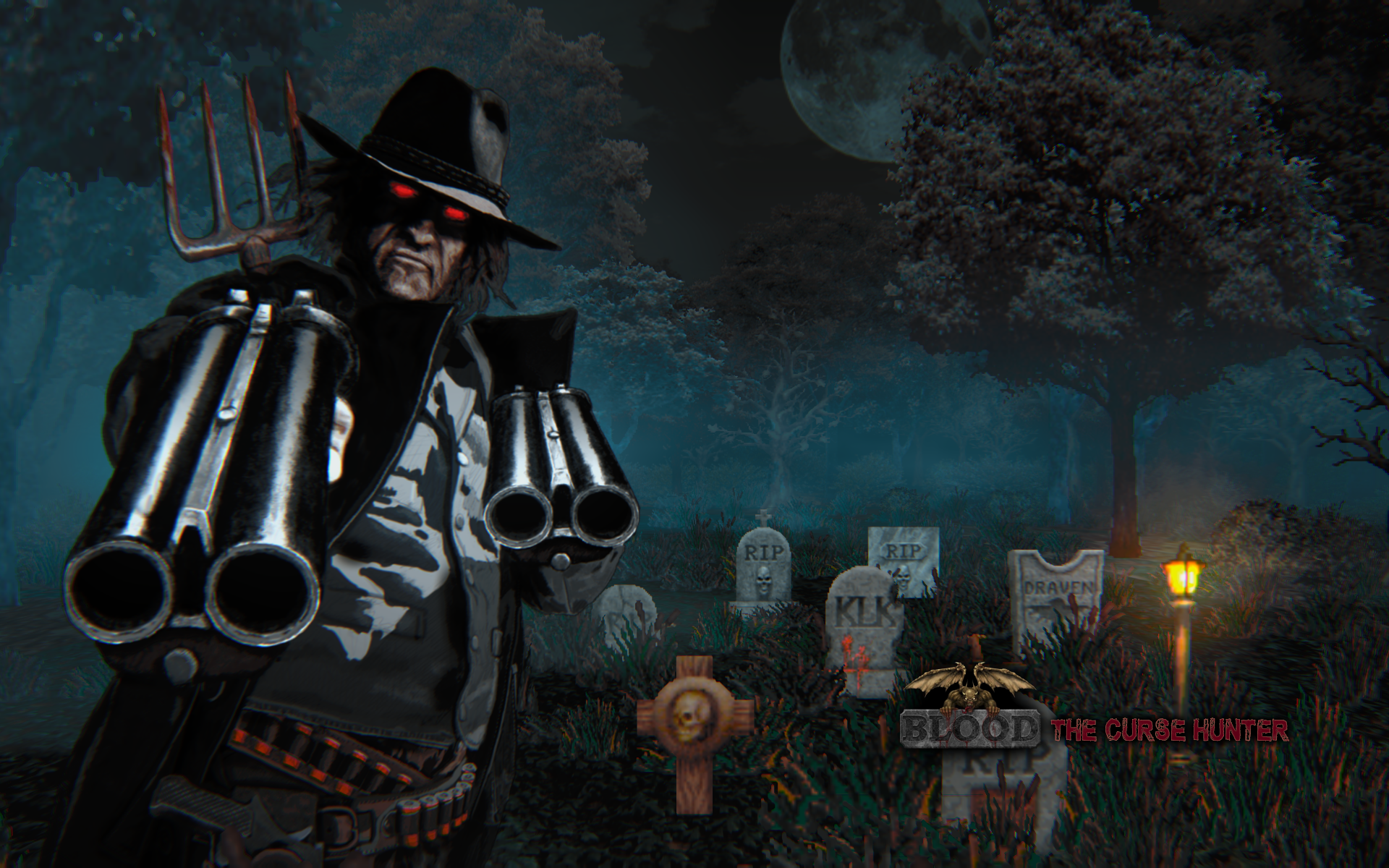 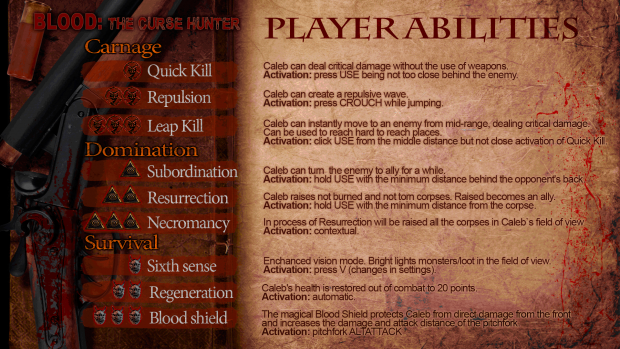 I welcome all BLOOD fans, good old gamers and all who misses author's unique content, to support my work on this project.

I believe that with all of us together everything will turn out!

More power to you for making a good looking Blood mod, but this dark path of "patreon embargos" for mods is no good.

I hope it's not one people continue to go down...

I'll be damned, this looks awesome.