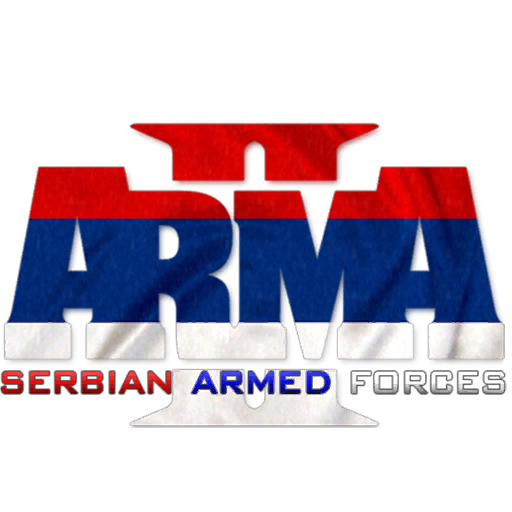 Serbian Armed Forces is a modification for popular Bohemia Interactive titles, Arma2 Combined Operations and ArmA3. SAF started its journey, as a community closed, compilation of different kinds of modifications and addons, with a custom made configs made to fit our needs. Since our "compilation" grew in time, in its size and complexity, and becasue ofa fact, that we could notdo some things the way we wanted it to be, and of course for the reason we did not want to alter others hardwork without permissions ( which are hard to obtain anyway ) we decided to rally up our forces, and devise a plan, with final goal tocreate a full author work which will satisfy all our needs. A modification called Serbian Armed Forces, which will represent the modern Serbian Army, and provide our community and anyone interested in it along the way, with a new mod, so we can play in the way we want it. 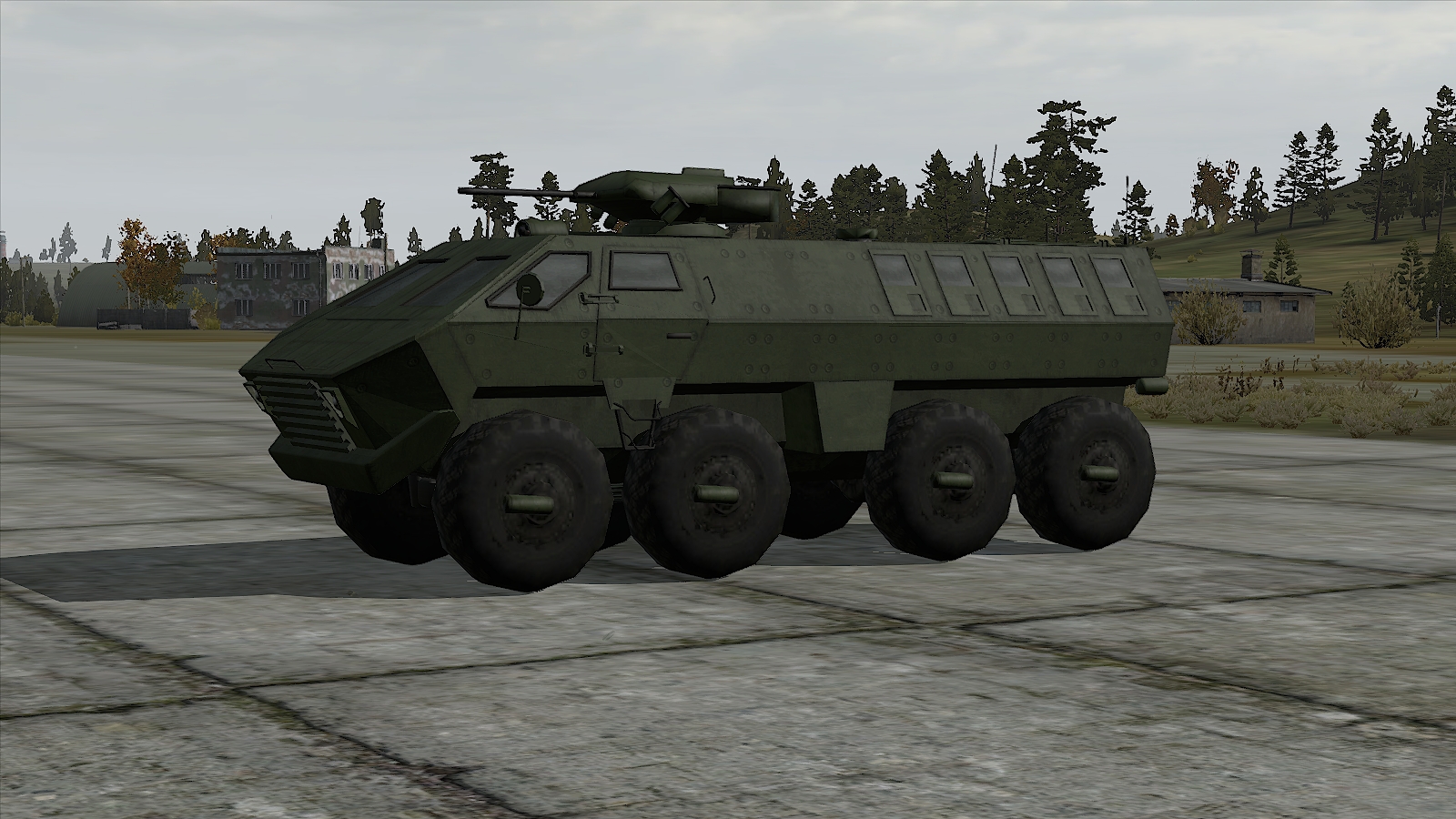 Lazar MRAP is a Serbian Mine Resistant Ambush Protected Vehicle or MRAP manufactured by Yugoimport SDPR. Designed in 2008. 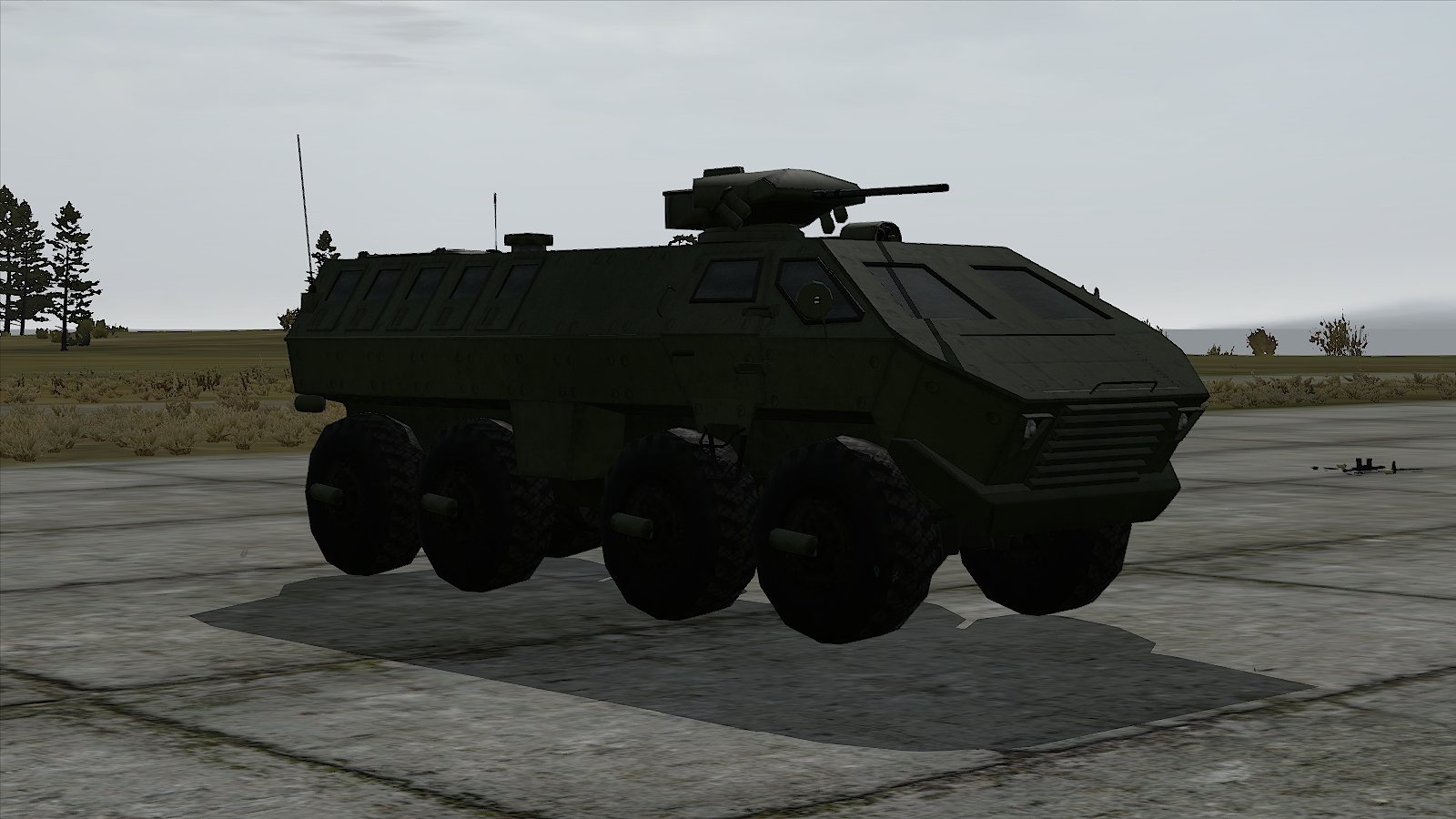 Lazar is a vehicle conceived for use in urban and rural anti-infantry patrol and transport role, a supplementary vehicle meant to prevent exposure of even basic infantry units to enemy fire as well as to run support of heavier vehicles in convoy situations. The chassis is started as a simple redesign of the TAM-150 truck but evolved to include a completely modified hull, 4x4 and 8x8 configuration, added armor and dozens of structural improvements. Special attention was given to a high acceleration rate, stability (due to high center of gravity), hardiness and reliability in many types of environments (fire, snow, ice, rain, mud etc.). During testing, the vehicle outperformed every parameter except the weight requirement, which was exceeded in full armor and armament load-out, although the report excused this by saying that the extra weight does not degrade vehicle function. 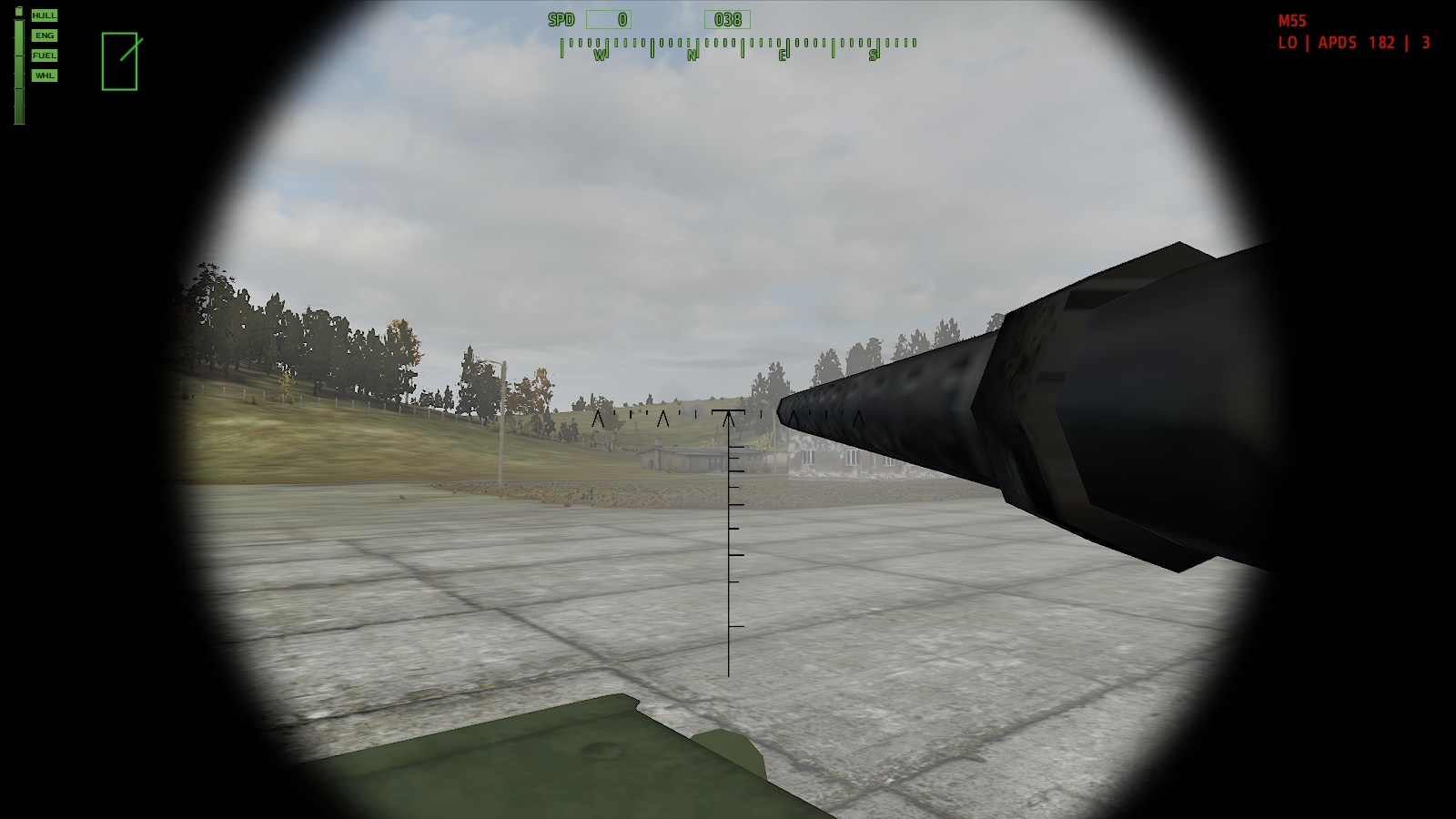 The thing which stands out about the Lazar is the open side system which allows troops inside to use their own personal weapons (40mm grenade launchers, assault rifles etc.) to engage the enemy or help locate threats in a 360 degree area. Of course, in addition to this open concept system there are a variety of turrets, cupolas and other weapons systems depending on budget and application of vehicle.

All versions are equipped with 4 x FLIR and optical ECM smoke launchers. There is an internal space which can be used for transportation of MANPAD systems, larger machine gun setups, all types of food or ammunition and so on.

ArmA2 Serbian Armed Forces (SAF)[/I] is Serbian modification of the popular combat simulator from Czech developer Bohemia Interactive-ArmA 2. In this...