007 Nightfire - Rise Of The Phoenix

Rise of the Phoenix is a fan made sequel mod for the PC version of James Bond 007 Nightfire. It continues Bond's adventure and includes new missions, multiplayer maps, music and more.

Apologies for not posting any updates for so long, it's been a busy year for me but I have been working on the mod where possible. First of all as I mentioned in the last update, there were plans for a second demo to be released earlier in the year which obviously didn't happen, the main reasons being that my modelling skills are pretty basic and unfortunately animating the required custom models for the mod is currently beyond my capabilities. I really want the mod to be the best it can be and know that I'm not the right person for sorting out the more complex models, so am asking that anyone who would be willing to help out with the models to please get in touch, without that help I can't say when the first release of the mod will be.

Speaking of releases, I have decided to forgo the second demo idea and instead have been focusing on developing missions one to four to be released as the first "chapter" of the campaign. This release will also include a few new multiplayer maps, as well as Nightfire's player and bot models being replaced with characters from the the mod's campaign (for example Drake will be replaced with the mod's villain Remington Stone), however the classic Bond characters such as Oddjob and MayDay will be kept original. Below are in-game screenshots of the new Bond Suit and Remington Stone models. 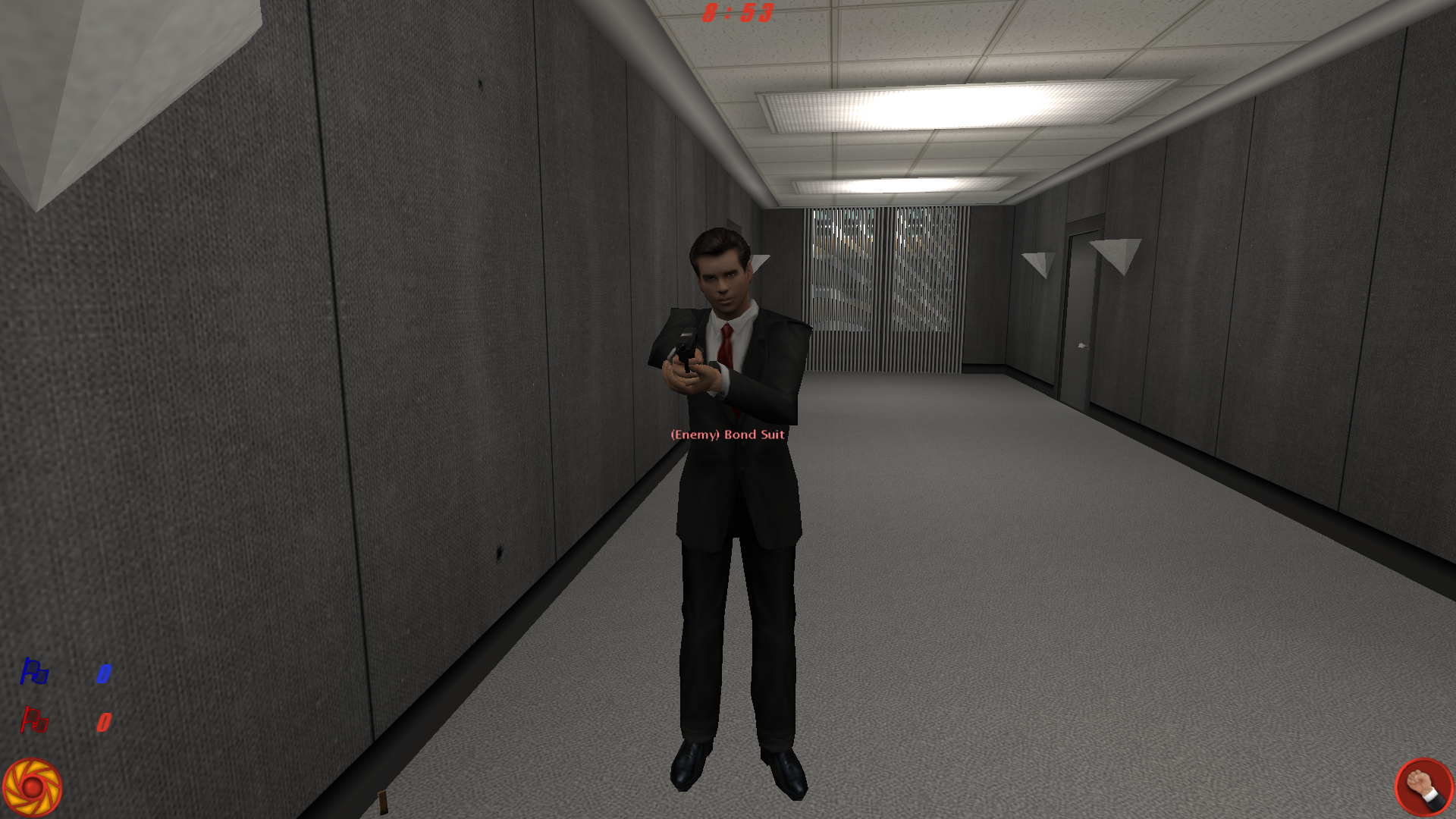 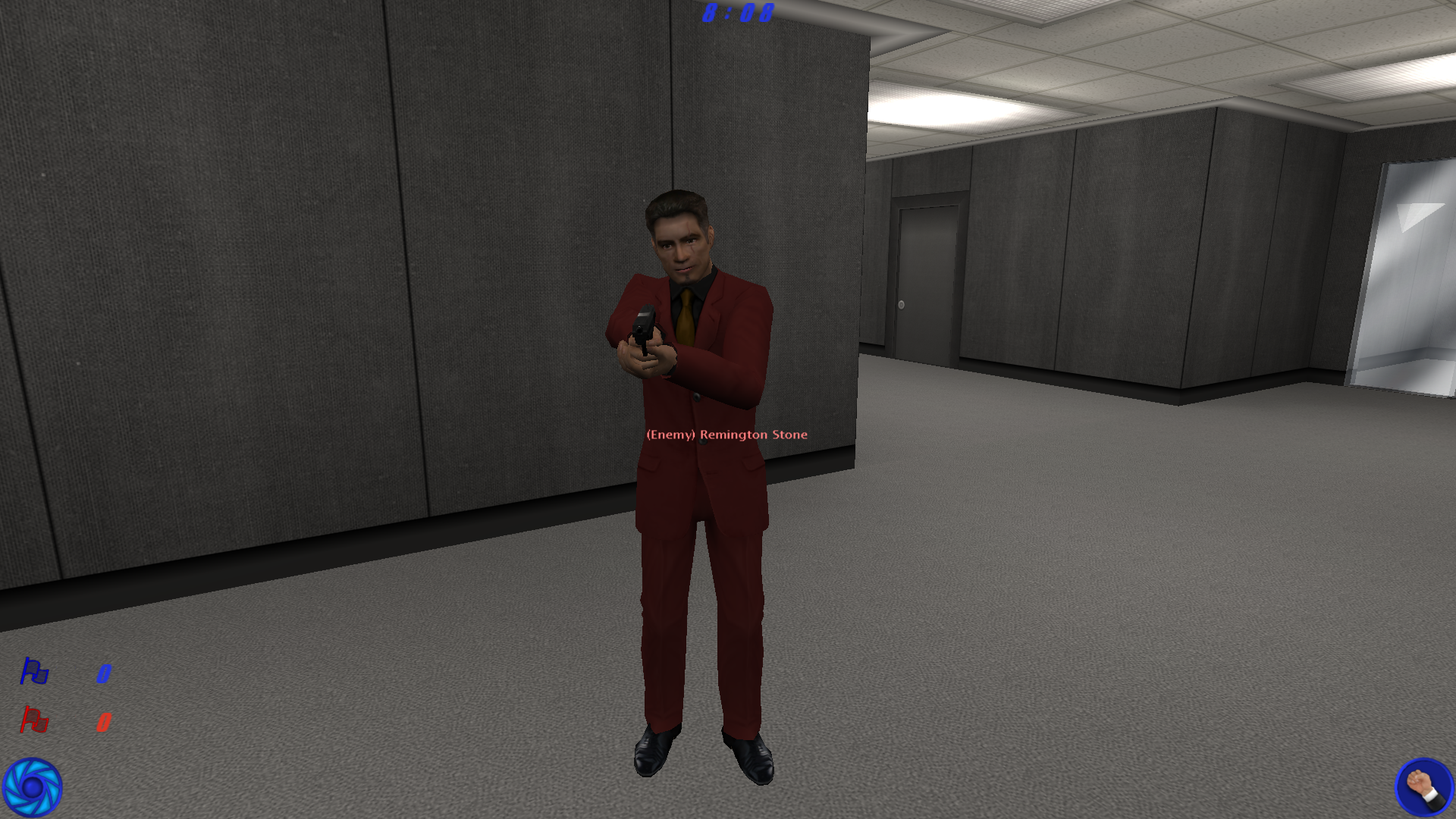 A trailer will be released before each chapter and the first is in the works to be released at the end of this year.

The last thing that I wish to mention in this update is that the mod now has it's own website! This has some more in-depth information about the mod as well as the screenshots, trailers and other media posted here, however new releases of the mod will continue to be uploaded here on ModDB. If you'd like to check it out you can do so by clicking the link here.

That's all for now, thank you all once again for your patience.

Rise of the Phoenix Demo Released!

Rise of the Phoenix Demo

1.When The Mod will be released ?

2.Can I Join Developing This Mod ?

Thanks for checking out the mod PowerX! To answer your questions, I'm not sure when the full mod will be released. I was hoping to release the first mission as a demo earlier in the year but my friend who was going to record voice lines for it was unable to, so I'm not sure when that will be released now. As for helping out with development that would be great, can you send me a message or email saying what you want to help with and what skills you have? Thanks for your interest :)

I love PC games from this era! Actually I love all games from this era, but out of ones on the PC... The 1997-2005 was like the golden era, there were SO MANY CHOICES for PC games, whether it be FPS, RPS, RPG, honestly the best games ever were from this period. Age of Empires, Command and Conquer, Total Annihilation, TA:Kingdoms, Starcraft, Warcraft 2, Army Men 2, Warzone 2100 were the RTS's, then the FPS games, oh my god...Tribes and Tribes Vengeance, Quake 2 3 and 4, Unreal UnrealTournament UT2003 Unreal 2and UT2004, James Bond Nightfire of course, Half Life, HL: Opposing Force, HL: Counter Strike, Red Faction 1 and 2, Soldier of Fortune 1 and 2, should I keep going? I still play ALL of these games occasionally! Some way more than others, UT and TA have the most custom mods maps mutators and built in map editors so those games will NEVER DIE! Nightfire however, it use to have a few cool mods but, I never found download links to them. They were on custom servers, but you couldnt just get the files to play on your own and have for life. With that said, if someone were to actually make mods, weapons, new levels for this, it would be AMAZING!!!! It sucks you cant play online anymore cause of Gamespy dying :( that killed so many games but, Ill play with bots for fun still sometimes!

I agree with you, i could add some more games but generally that was the best period for pc games.

Yeah I can remember finding a lot of sites for Nightfire custom content with links that didn't work, but you can play it online still by installing the patches from nightfirepc.com which also will automatically download any custom maps on a server you join if it's on the database.

Thank you! I'm just waiting for a friend of mine to record some voice lines for the first Mission, then the demo can be released. :)

Hey, when can we expect this mod? Im literally waiting for this 2 years and it looks so amazing :D

Thank you so much for your kind words and following it's development! And I'm so sorry it's taking so long, as soon as a friend of mine can get some voice lines recorded, the demo of the first Mission will be released. :)

Single & Multiplayer
Tags
Embed Buttons
Link to 007 Nightfire - Rise Of The Phoenix by selecting a button and using the embed code provided more...