Seriously, who needs to know personal information about me when we are just talking about video games from one country to another ?

I just unlocked my second tier 10 ship in World of Warships: the German cruiser Hindenburg !

A real beast with four triple turrets of 203 mm, four quadruple torpedo launchers and a very powerful AA suite for a cruiser.

Not to mention its relatively good armor as well. A very good multirole ship. 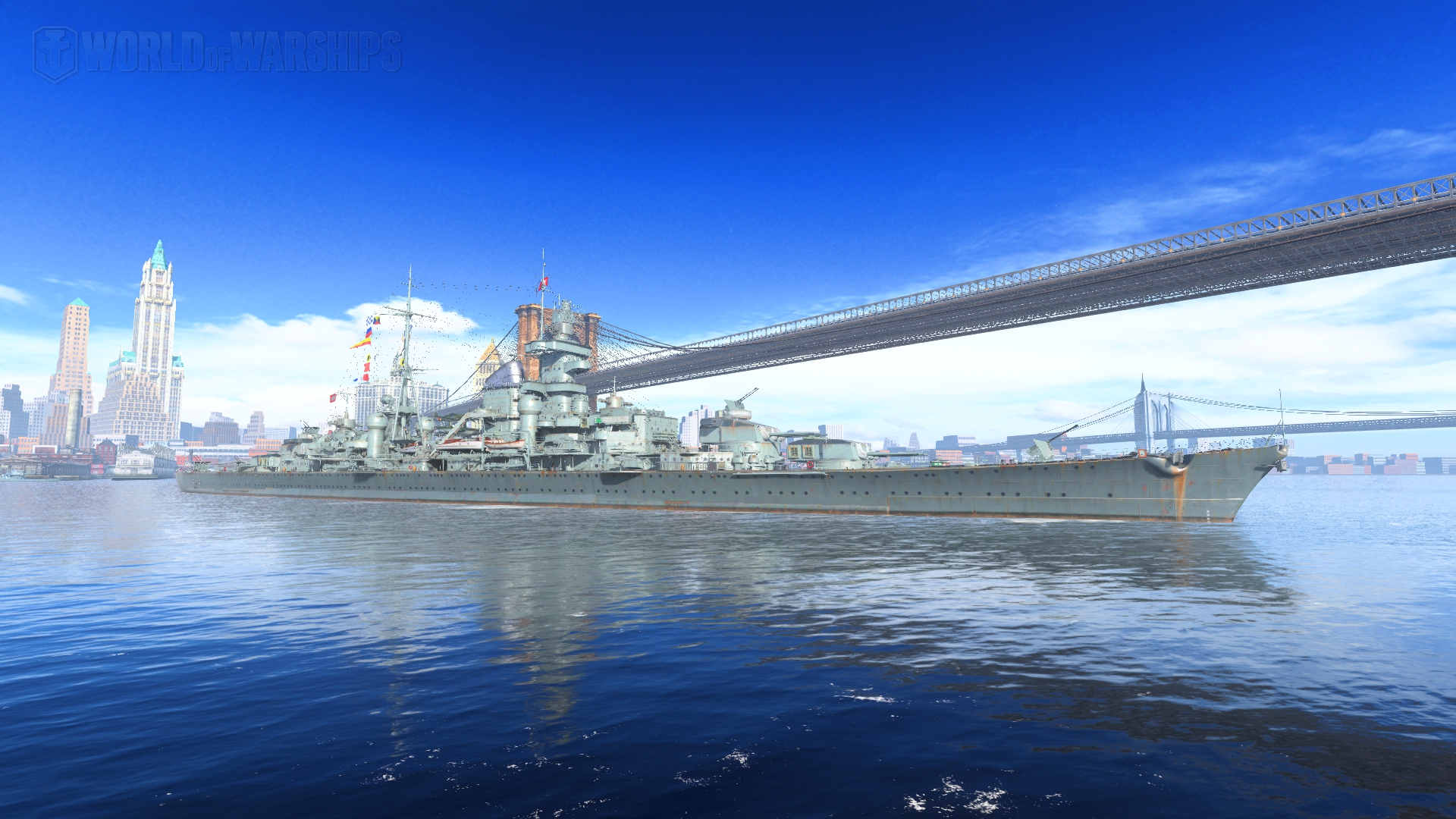 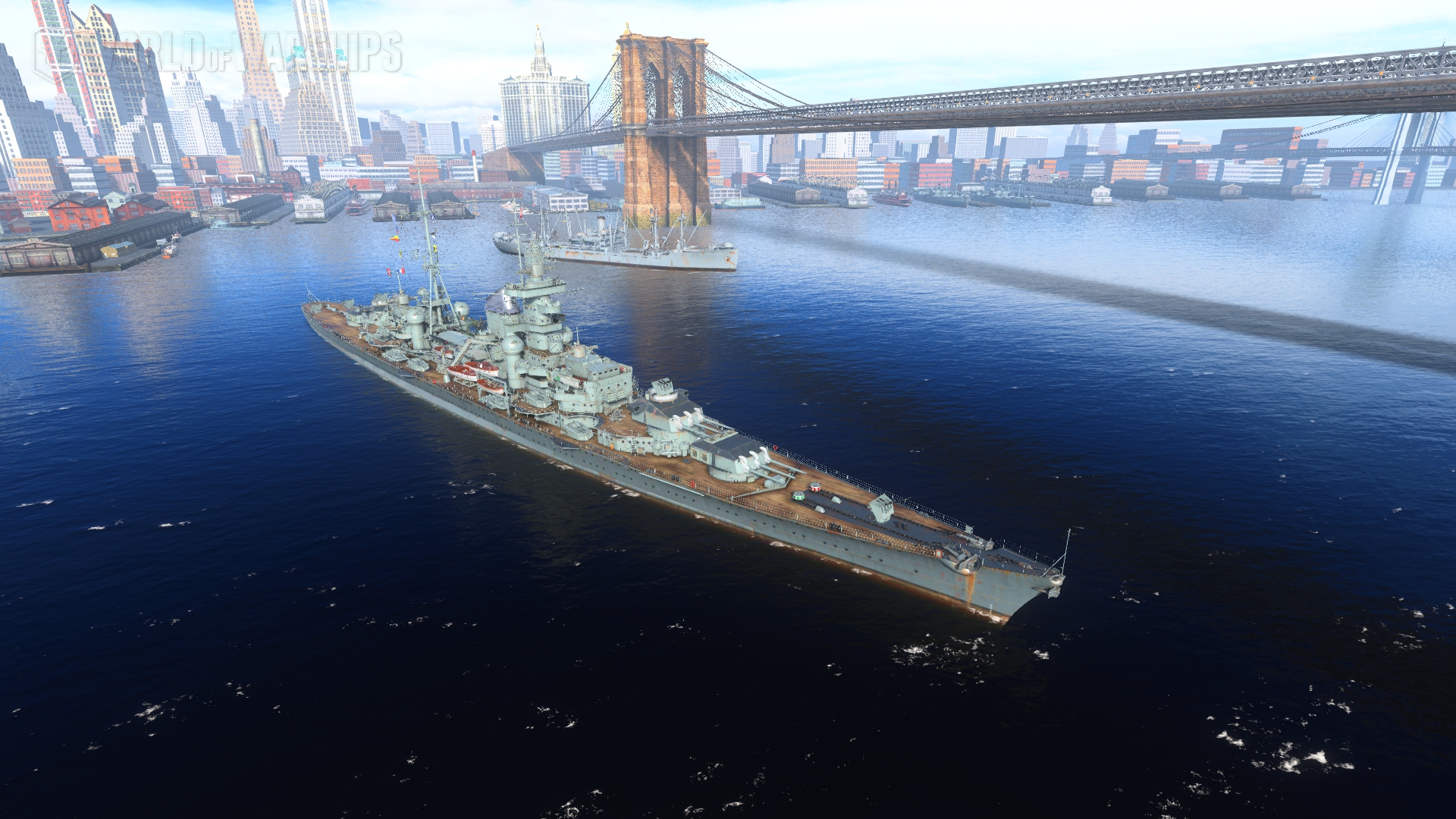 I also recently began to grind the tier 9 German BB, the Friederich der GroBe, a nice ship although it is not as exciting as the Bismarck nor the GroBer Kurfürst in many regards. It is between both, but still its secondaries have the same range as the Bismarck's and they fire more often due to the tier 9 secondaries module modification. 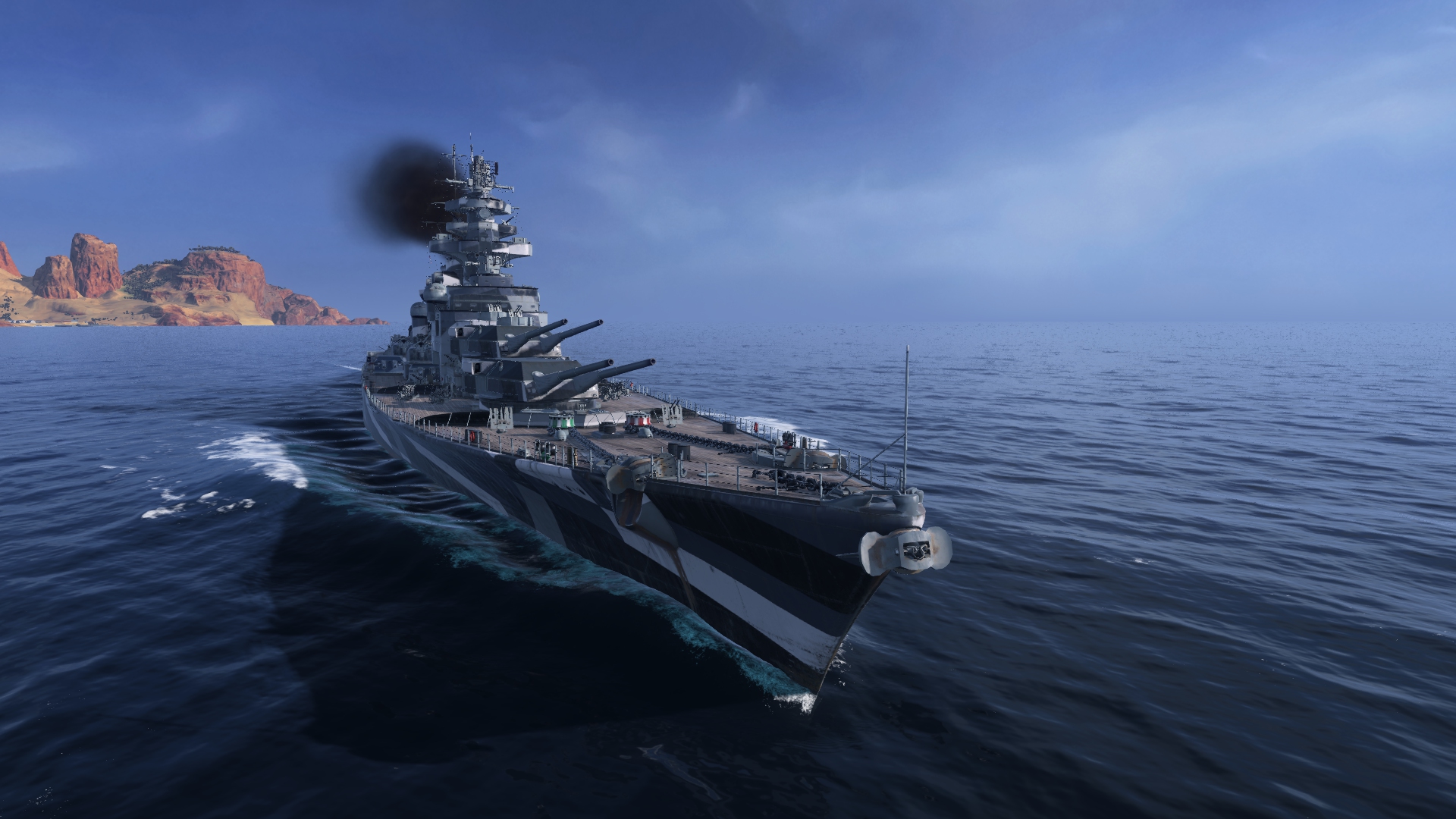 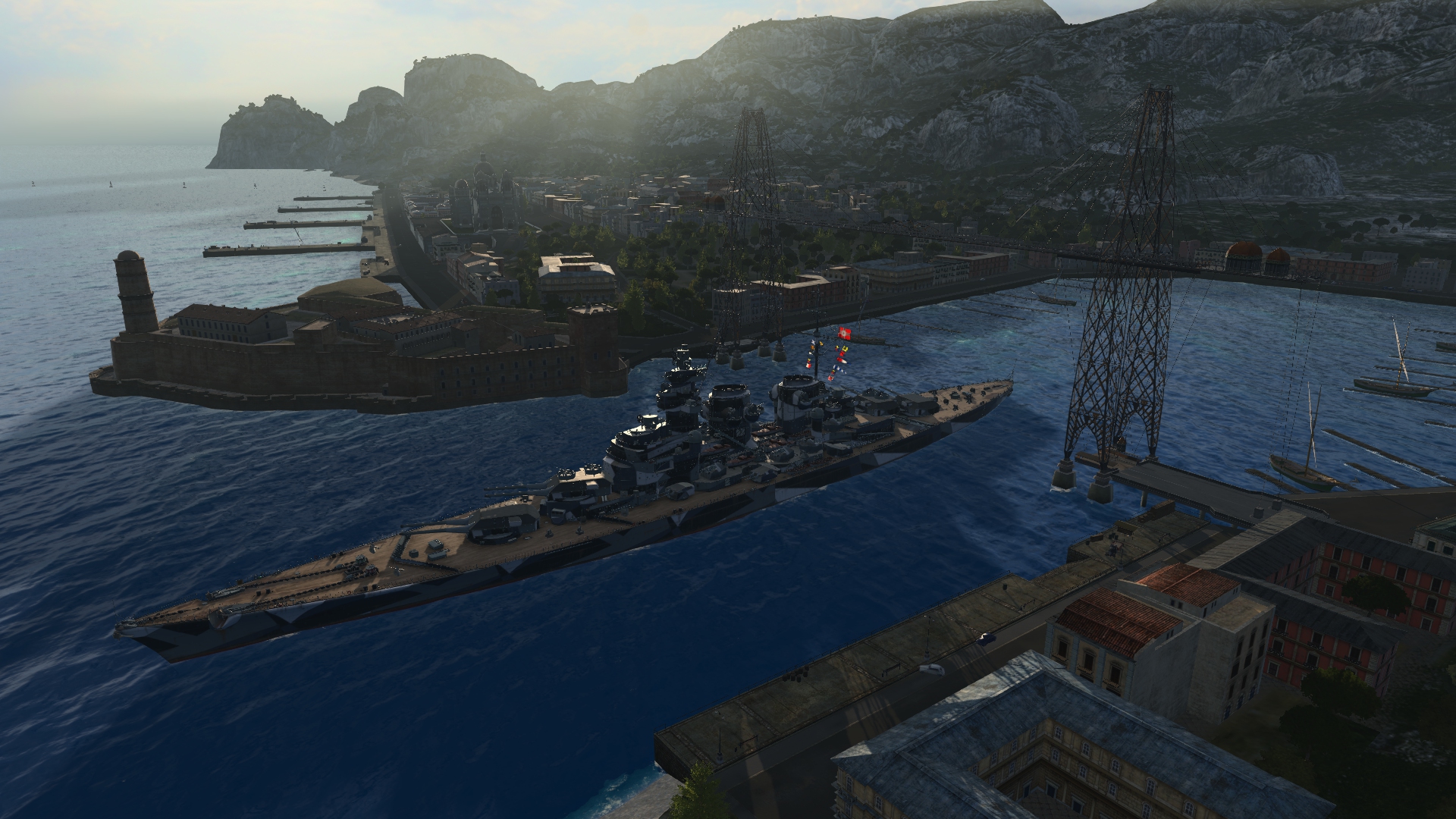 I was curious I was told to delete a hidden Folder to allow for fewer disconnects. Any idea what they are talking about. It's located in network settings somewhere under swr folder

No, I haven't played online for a while. I guess it has something to do with the new internal build of the future patch that causes problems on SWR.NET ? You should ask the Devs about it, I am no programer, so...

Hi, I was hoping that you know how to play online rise of reds? i cant figure it out

Well, I actually havn't tried online yet. but on yesterday stream, the Hunter specified that he will release a viedo on Youtube that shows how to do it, as for me, I wait for that video before trying anything stupid...

PS: I am not from the devs team, I just whatch the streams to gather these informations...