The Communist Party of ModDB

Workers of the world, unite!


The Communist Party of ModDB was formed by a man of great, shrouded mystery - whose identity is completely unknown. His decision to follow the ideology of Communism and to bring it here, on ModDB, is a great challenge. But, heck, the challenge was accepted on behalf of the man himself. The ideology of Communism has influenced the hearts and minds of many, of which had apparently affected the mysterious man.

NO OFFENSIVE OR RUDE COMMENTS

REMEMBER THAT THIS GROUP IS FOR FUN ONLY 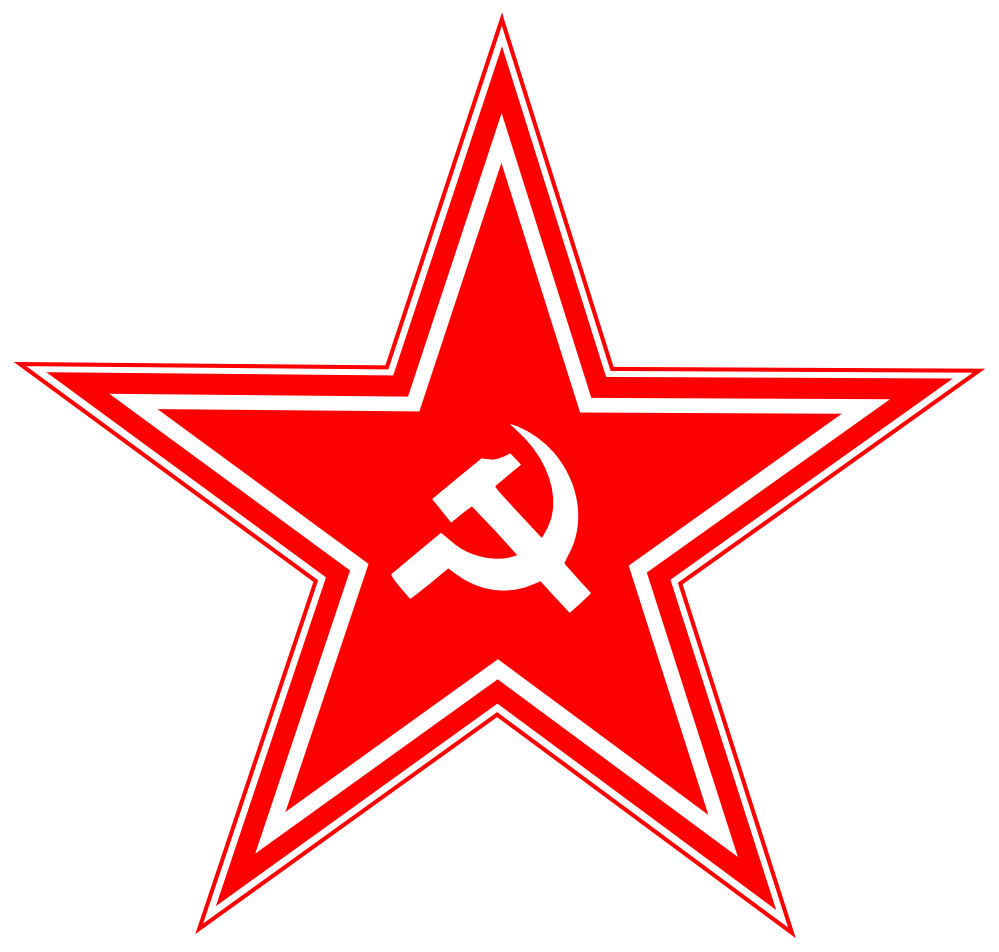 Communism is a revolutionary socialist movement to create a classless, moneyless and stateless social order structured upon common ownership of the means of production, as well as a social, political and economic ideology that aims at the establishment of this social order. This movement, in its Marxist–Leninist interpretations, significantly influenced the history of the 20th century, which saw intense rivalry between the "socialist world" (socialist states ruled by communist parties) and the "Western world" (countries with capitalist economies).


The origins of communism are debatable, and there are various historical groups, as well as theorists, whose beliefs have been subsequently described as communist. German philosopher Karl Marx saw primitive communism as the original, hunter-gatherer state of humankind from which it arose. For Marx, only after humanity was capable of producing surplus, did private property develop. The idea of a classless society first emerged in Ancient Greece.

Following the reccomendations of my fellow heroes at the Prerelease, I made a profile for the mod which is independent from the Greatest Mod.

Finally the last installment is here. With over 40 new religions, twelve or more new base government systems, extensive and subtle tweaks to balance...

As soon as the site admins approves the file, it shall be released to the public in the "files" section.

Note: There has been noted advances on the mod both conceptually and gameplaywise. I will showcase some of the new things the new version will shortly...

how much of work at the factories all day and what food do you get in the evening?

At most 8 hours a day with weekends off and union guaranteed vacations and sick leave in the USSR. In USA you need multiple jobs just to survive in a single one-person flat from an exploitative landlord unless you're part of the bourgeois minority or got a really lucky niche in an unstable business venture that ultimately still benefits the bourgeois more than you and you can lose it in a single night to any flux in the market controlled by the ruling class.

It is such a pity. Communism is perhaps the best political policy in the world, but it is such a shame, and it is shameful to us as humans, that there are people who seek to augment it into a system for their own gain.

What They Never Told You About Karl Marx: Bitchute.com

This group has my Blessings.

Tags
Embed Buttons
Link to Communist Party of ModDB by selecting a button and using the embed code provided more...

United Gamers of Serbia Other with 61 members

Grand Theft Auto Other with 33 members