Twenty years have passed since world leaders offered an unconditional surrender to alien forces and XCOM, the planet's last line of defense, was left decimated and scattered. Now the aliens rule Earth, building shining cities that promise a brilliant future for humanity on the surface, while concealing a sinister agenda below and eliminating all who dissent from their new order.

Only those who live at the edges of the world have a margin of freedom. Here, a force gathers once again to stand up for humanity. Always on the run, the remnant XCOM forces must find a way to rise from the ashes, expose the insidious truth behind the occupation, and eliminate the alien threat once and for all.

Take command of the Avenger, an alien supply craft converted to XCOM's mobile headquarters. Guide your strike force around the world, build popular support and expose the aliens' sinister plans.

In an interview with Super Nerd Land, A team of XCOM 2 modders claim to have received a Cease and Desist notice from Take Two the parent company of XCOM 2 developer Firaxis Games. The team, named Dragonpunk – which is also the name of the shared universe its multiple XCOM 2 mods inhabit – is most well known for the development of a co-op XCOM 2 mod, which allows multiple players to co-operate in the campaign missions.

Toward the end of 2016, the Dragonpunk team took to its social channels to propose the creation of a fan-made standalone expansion pack for XCOM 2, set within this Dragonpunk universe. This expansion pack would comprise elements of the existing Dragonpunk mods, but would ultimately exist as a total conversion inspired by the Shadowrun series.

Seemingly aware of the legal quagmire they were entering into – due to the solicitation of money from fans in a Kickstarter campaign using the XCOM 2 intellectual property - the Dragonpunk team created a petition to ask for Firaxis’ blessing. Included in that petition was the proposal to to send any funds raised “directly to Firaxis to further build trust and confidence in this campaign”. However, Firaxis’ parent company, Take Two, officially declined to allow for a Kickstarter campaign to take place.

“We just received a call from Take Two, the parent company for Firaxis. They respectfully declined to allow a Kickstarter. We always knew this business model was not without risk, and we respect their decision. Please look for our Dragonpunk Demo built in Amazon Lumberyard!” 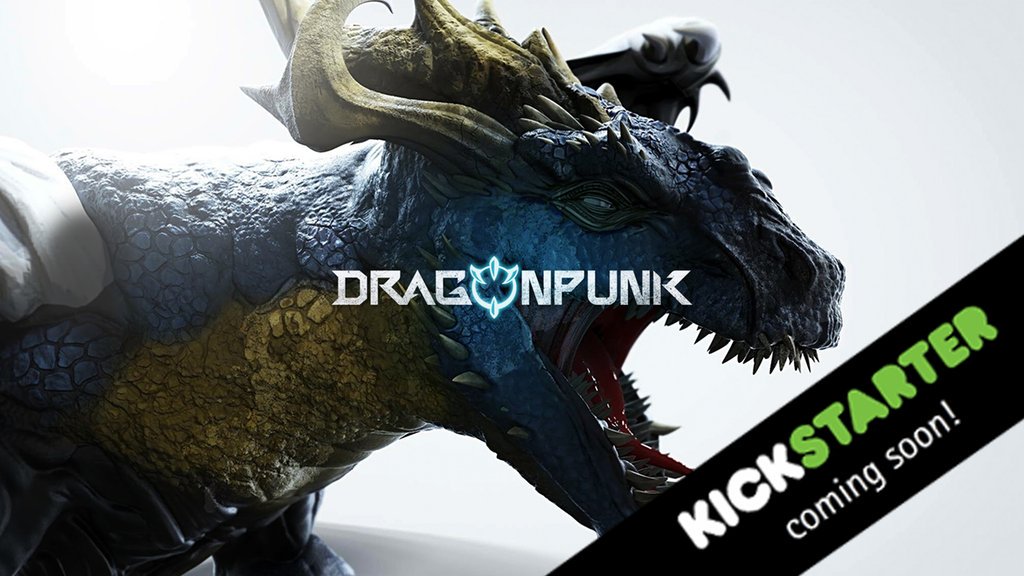 The aforementioned interview expands upon the team’s cease and desist notice, and also reveals intentions to bring the co-op mod to Long War 2:

“This summer we were set to release a Co-Op version of Long War 2 that would allow 4 players in the same strategy campaign at the same time with the ability to split up the tactical mission amongst the 4 players. With just a few more months needed for development, we’re contemplating finishing it, but we’ve just all been put off by how this whole situation was handled.”

Moving forward, the Dragonpunk team now intends to create a standalone game from similar concepts, using the Amazon Lumberyard engine. The first step is the creation of a conceptual demo, funded through a small business loan, that the team hopes will lead to further funding opportunities if its vision and ideas can be communicated.

This massive modification for XCOM 2 completely overhauls the campaign.

XCOM 2 to Ship with mods!

What game are you waiting for this year, or hope to come?

Northerlion's custom character pool to have in your game. No custom assets just prefab characters.

Nexus & Steam WorkShop (SWS) are the places for XCOM 2 mods.
Nexus is well known for multiple mods, whereas SWS makes everything easy & convenient (for the most part) for both the subscriber & the modder(s).
Not only that, XCOM 2 modding died rather fast due to Long War Studios having the chance to release 3 of their mods WITH the game launch, & if I am not mistaken, either they or another team created a mod where you can create your own class.
Such perks put a lot of limitation on other potential mods, since they are typically not as modular.