What is Union?
Union is the sci fi universe I have been working on for the past year. It is a futuristic single player space sim RPG, that will in time have plenty of ships, procedurally generated star systems, a living economy and many missions both generated and story based that the player will be able to finish.

What will Union have?
-To an extent, realistic Space Combat and Newtonian Flight (with flight assist option of course)
-A variety of different economic and industrial types, the economics of the future are different.
-A diverse number of NPC factions and interactive Background Sim.
-Station Building and Construction
-A variety of different mission types, involving different activities, rewards and story outcomes.
-Space Legs

Other features I would love to add:
-Custom Ship construction, for everybody who likes to build your own stuff in game, would be much lighter than say Space Engineers, though you would also be able to import your own custom ships in via modding.
-Procedurally generated aliens worlds, creatures and civs
-Moddability, the engine will be custom C++ built, with external LUA and Python scripts and assets so this is something likely to be available right off the bat.
-Multiplayer, last priority.

-Linux distros are probably the very last priority since the engine is currently being designed for Windows 7-10 64 bit systems. There is unlikely to either be iOS or 32 bit builds (since not that many people use 32 bit anymore).

First time I have given a Union update on indieDB.

Union is a '4x' single player space game/sim set in a procedurally generated universe. The aim is to have 6 degrees of freedom in flight, and plenty of ships of varying types and sizes to fly, and an interactive universe.

So, I started development back in early 2018 on Unity, to cut it short there were some funny moments of having ship components fly everywhere, and some victories. But after some running into limitations with Unity I became determined to build my own C++ engine. For the past year I have been playing around with the Pioneer engine and learning how it works, I have also recently built a solution for Ogre-next, among other engines such as CryEngine and Unreal that I shall be using in my repository of examples.

I am currently blocking out the basic architecture of the engine, the Unioneer Engine shall be built upon Ogre-Next, while i'll be basing more complex code handling AI and Physics on examples from CryEngine and Unreal. Any improvements to Ogre will be handled by Unioneer.

Free access to the first pre-alpha version can be expected at the end of 2021. Atm there is just Pioneer based code in an older repository, the new solution above and some greybox models. I am determined to get a basic release out within the year.

some things that can be expected in the pre-alpha:

-A basic faction system of around 60 faction types

-some custom systems written in Lua such as sol and other local stars.

-A local bubble comprised of a number of powers, will probably be non-interactive until the implementation of a BGS

-A small variety of grey box phase ships and assets by me such as: 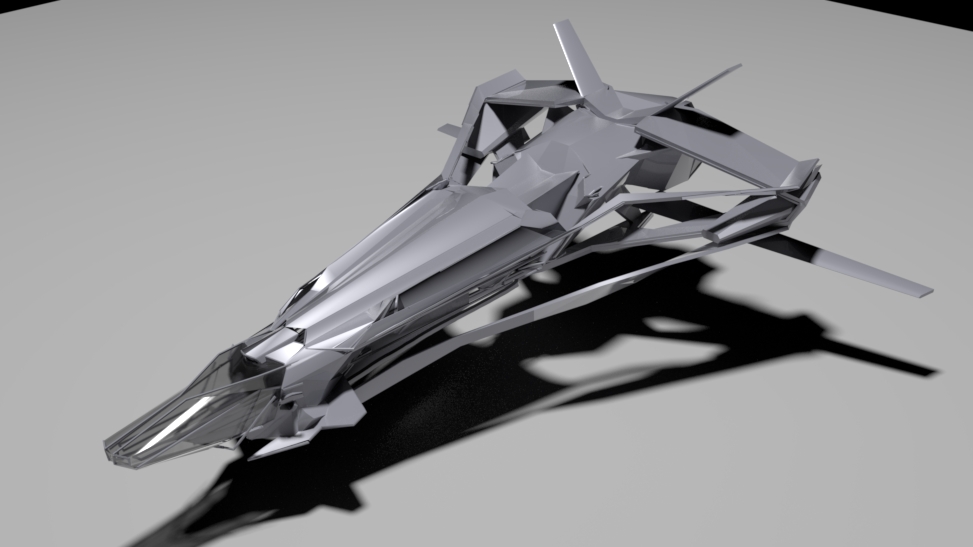 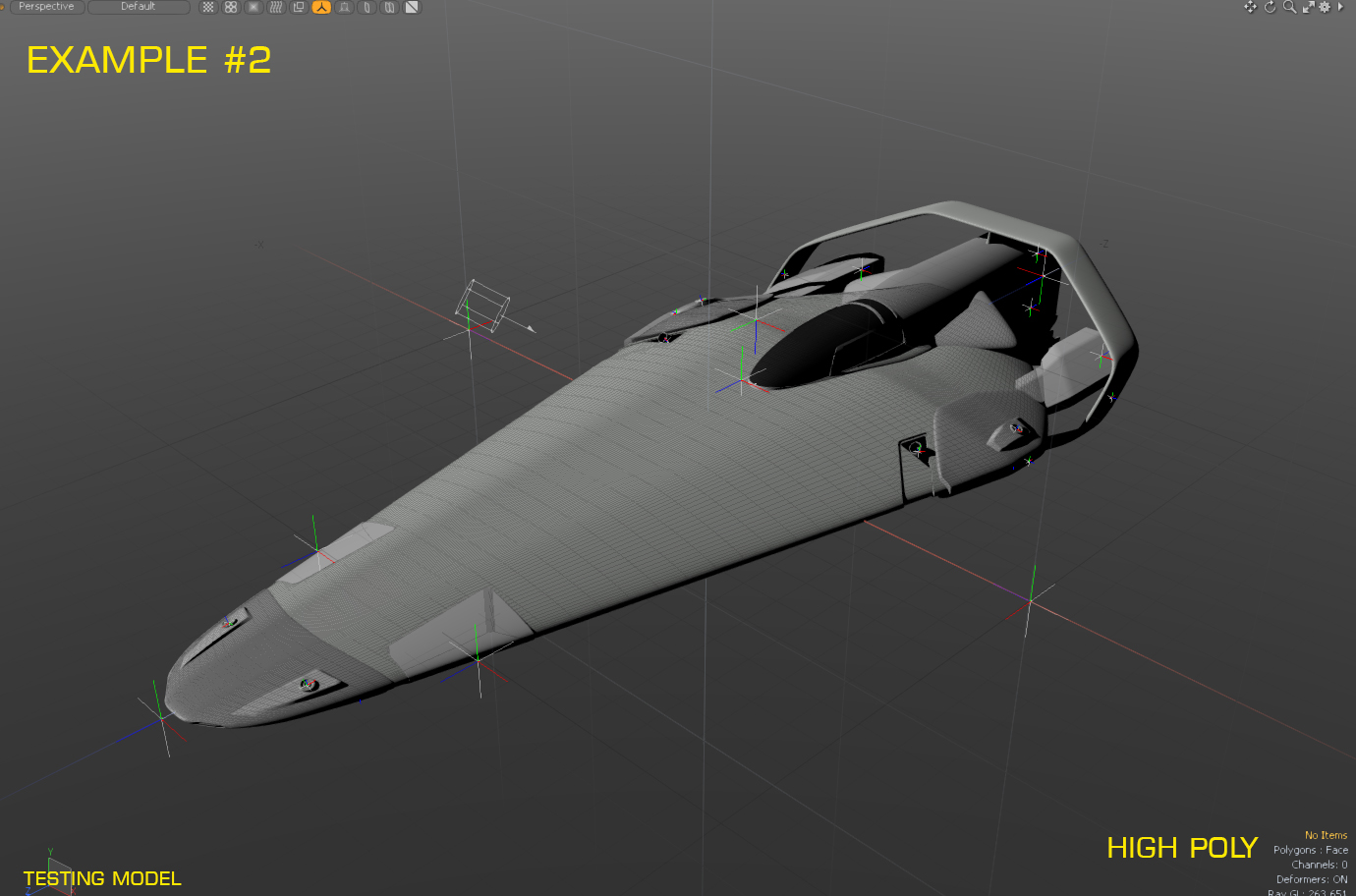 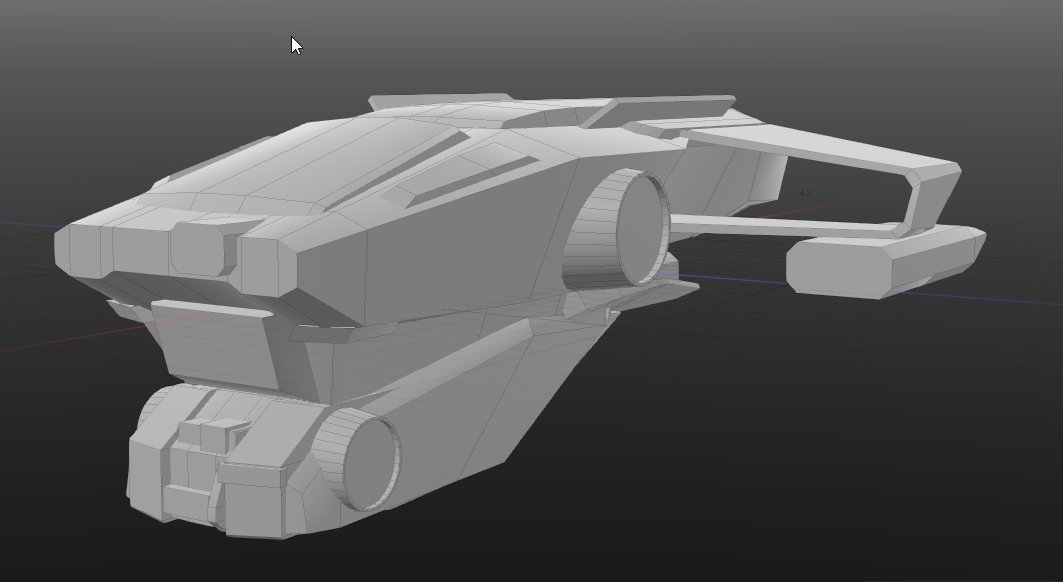 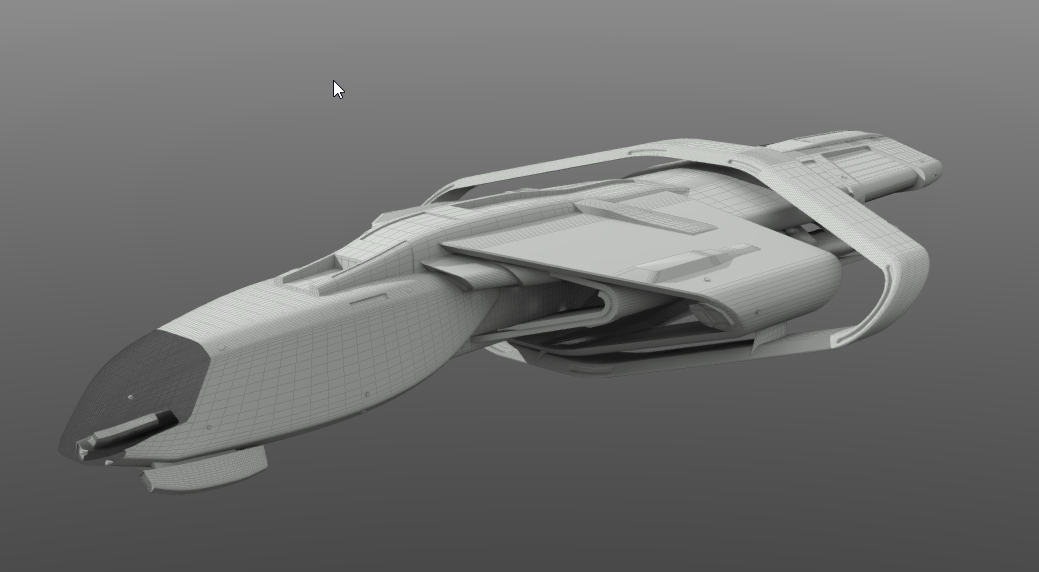 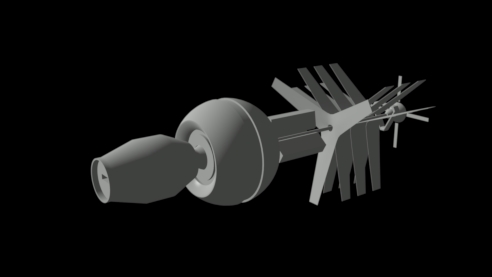 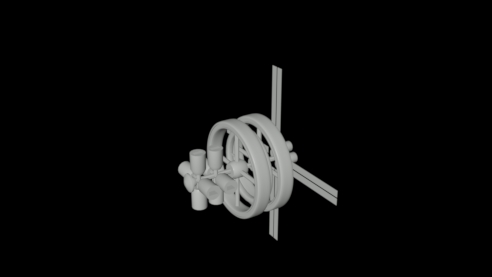 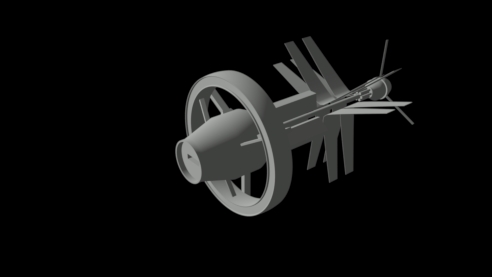 some space station concept models, with tag locators and collision meshes they will be dockable in the early state.