Or visit our homepage

The last update was a few months ago and alot of stuff has changed since then. The most important thing was the release of Pre-Alpha build 1.3 which took more time than I anticipated, due to alot of changes. One of the biggest is my new workflow. My old way of doing things was - for example - to complete a model with all its textures. This took me alot of time and especially for models and textures of the CFA design it has eaten up much of my motivation. So instead of working slowly for a few weeks on a single model, you will see more unfinished work that will be completed during the games development - hopefully done by artists that are more capable than I am.


I recently made a small gameplay video showing the latest progress presented in the build 1.3. It shows most of the new features, like the Kubus, Sentry Cores and the CFA Dropship as Command Center.


There is quite some stuff new in this game, like the Dropship of the Diploducas / CFA, the Sentry Core and Kubus for the Pandora Forces and tons of new music tracks licensed for this game. If you are new to RTS gameplay or don't really understand the gameplay of Timeless War yet, you can also activate AIA by pressing the "Q" key while ingame and learn from the AI system, even though it is still in development (more info about the AIA system in Dev-Blog #8. ;) For a full list of all the changes, please take a look at the Change-Log of build 1.3:

I talked about the Kubus in Dev-Blog #8, so I continue with their turret:
The Sentry Core is part of the Pandoras' defensive system called Remote Turrets. They need a power source in close proximity - a Power Plant, Command Center, large combat space ships like Dreadnoughts, or a Siege Tank in Power Supply Mode (the latter is in development) - to be able to activate. While active, the Sentry Core can be selected and moved around like a unit and attack enemies in range. It even will be able to travel trhough all your base to engage intruders in your base. Right now the turrets stay at their place and feed all enemies in range with blue plasma bullets. But if they get inactive somehow, they have to be brought back in range of a power source. This is one thing I am currently working on. 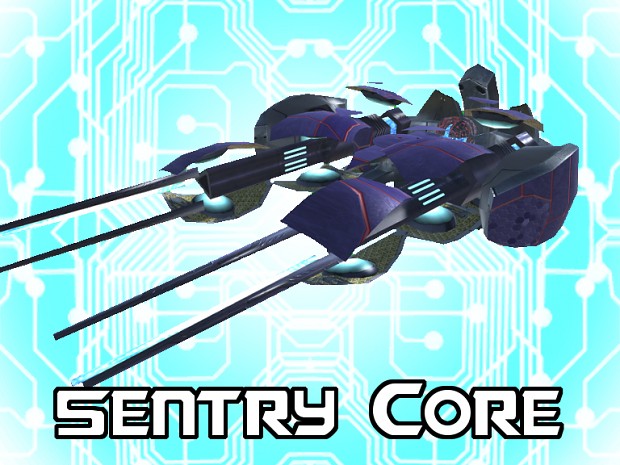 For Battleships and Dreadnoughts those guns will be alot bigger with a devastating fire power at long range, however they will work the same way and can be destroyed to cripple that space ships punch. More about that once Space Fights are implemented. ;) 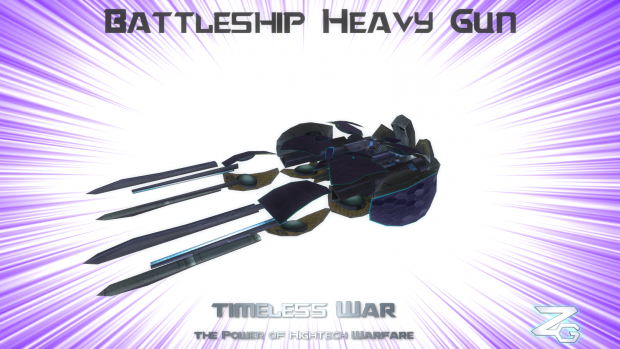 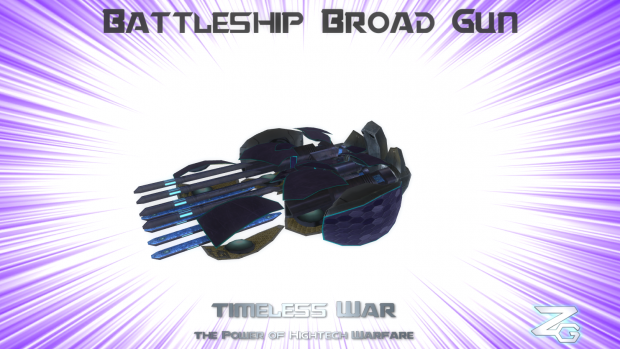 At the moment, the CFA Dropship is just another structure with no other purpose than building new buildings. Later this will change so the Dropship will suit the CFA's aggressive gameplay: At the beginning of a match the Dropship will have an animation to make it land and deploy like a MCVs or Crawler known from the C&C series. Once the spawning animation is complete you have two options. First cou can start building structures in which case the Dropship would abort construction if you want to take off and place it somewhere else. Alternatively you will have a perk that allows you to leave the Construction Vehicle on the ground and take off while you can still build stuff. The perk will also unlock an Upgrade for the Dropship to create a new construction vehicle inside its cargo bay. That means after deploying again, the Dropship will leave another constructure vehicle at place. This mechanic will come very handy if you need to quickly expand in your enemies back while leaving the old base as a decoy or simply to attack from two fronts. And while the ship itself is on the move, it will be able to transport light units across the battlefield. Besides, the hatch on the top side of the aircraft will be an utility slot for upgrades that vary with the choice of your Commander. 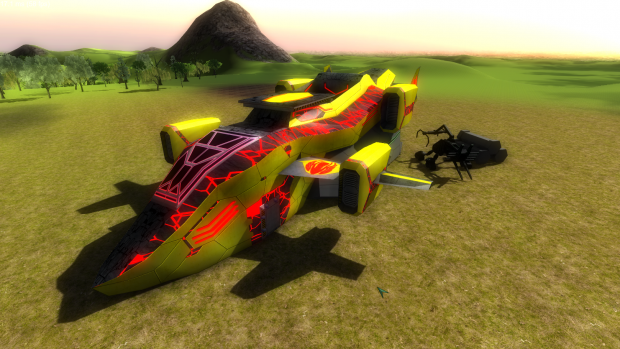 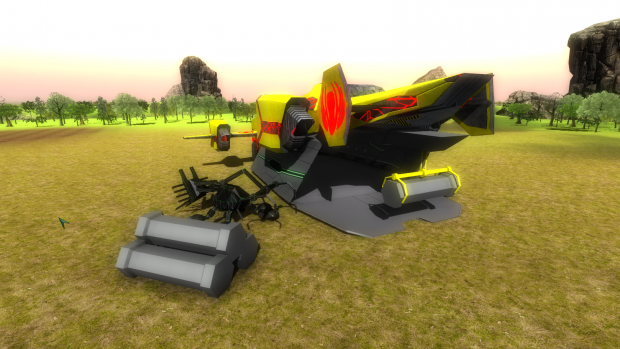 While having some test games, I realized that the game can be laggy at larger battles. Do you have made the same experience? I am trying to address all the performance bottle necks and fixed quite a few of them in build 1.3. Additionally I will make use of Multithreading, a methode to split code into single threads which then can be computed by additional CPU cores of your machine. Currently it is just done by the Unity Engine for Pathfinding calls of units, which are only triggered every 0.5 seconds after an unit was created and they dont even take much time to process. So I was thinking that I could make use of alot of unused CPU resources to max out the games FPS count even on large battles. It technically takes just a few lines of code to implement and a bit more work to move Unity API functions which I have done quite alot so far. What do you think? Do you have any experience on that?

The next build will not take a couple of months to be done. Actually the release is planned for this week. For 1.3.1 I will fix some of the know bugs and other issues I might come across. Also I am very grateful if you could post any bugs you found in the comment sections down below, bugs I might not be able to find otherwise. I will try to fix them in later builds. The more details you present, the more helpful you bug-report will be.

Thank you guys for reading and I hope you like the latest Pre-Alpha. Stay tuned for more! :)

In Dev-Blog #8 I will talk about shield effects, cloaking system, AIA and much more.

A sneak-peek for the next Update

After 2 weeks of vacation, I am back and announcing some fundamental changes for the game like AI assistance for the player, support units and plans for...

Finally I can give you access to the first playable build of Timeless War! Even thou it is far from being a complete game, it represents a fraction of...

Dev-Blog #7 - Pre-Alpha and much more

It is finally time to release the first playable build of Timeless War. I also talk about a few changes I made during the holidays and what awaits you...

Will this get steam release?

How to I get the game?

and when can I test the latest version?
а когда можно будет протестировать последнюю версию?

Before Star Citizen reaches gold status or Half-Life 3 is released (whatever comes first). ;)

As a former modder myself I intend to make the game as mod-friendly as possible even with an implemented mod manager where you can combine mods. And as in CC3 I will use XML files for that since they are quite accessable. Only for Art and Sound assets modders would be relying on Unity to make so called AssetBundles. If I plan to make a ModSDK, there will be one for Unity which would allow you to directly make stuff in the engine and export it for the game. Also I just layed the foundation for an ingame map-editor.

There will be plenty of ways to mod the game. But lets just wait for the next Dev-Blog where I summarize the development and changes of the game done in 2017. Its a big ton of stuff I couldn't show because I decided to restart from scratch while making use of my previous 3 years of experience. Including some changes to the concept due to personal preferences etc.

Было бы неплохо если бы вы добавили возможность объекту выполнять функцию строителя (Как бульзозер в CC ZH) ,пусть даже если эта функция не используется в оригинале игры.
It would be nice if you could add the ability of an object to perform the builder function (like a boozer in CC ZH), even if this function is not used in the original game.

I have 3 different build-styles planned one of which is like the Dozer in CCG.

This game`s lore like is combination of Star Wars,Transformers,Warcraft in awesome way. :)