Rulers of the Galaxy

Real Time Strategy based on Star Wars Universe provides many options for managing you faction.
There is a huge map of the galaxy, contains more than 1,000 systems (Not planets). The game includes several companies, each of which represents its era.
We try not to break canon and use the maximum number of sources and reliable information. The project made a small group of people, we are not professionals in the field of games and this is our first major project.
Perhaps the project will be added to the management of the units as a Star Wars: Empire At War

If you can help us, please contact me draiget@zontwelg.com, and attach some examples of you works.

The possibility of porting to:
- MaxOs
- Linux

P.S. Sorry for the poor quality of translation, if you see an error, please let us know =)

Thanks for voting and helping Rulers of the Galaxy on it's quest to become the 2022 Indie of the Year. You are now in with a chance to score some free games. Help this game secure more votes by embedding the widget (or link) we have included below on your favorite sites.

They Are Billions
RSS Articles

Game will support modding, but unlike EaW it will be in Lua (Not XML). Сurrently I can not say what exactly will be possible to to change in addition to adding new game units, sounds, materials and translation, it will be known later.

P.S. So, we need the 3d modellers and sfx-designers, if you want to help - write to admin@zontwelg.com. 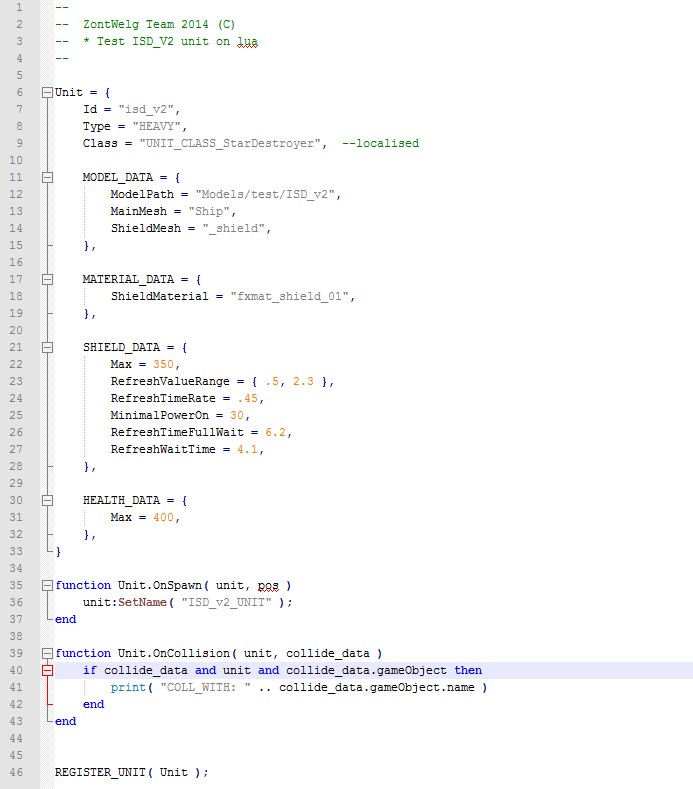 Some information about multilayer, to play you will need to register on the site.

Originally, the game was developed entirely in Russian (yes on it), but as the interest in it increased and do not need to forget about the English-speaking...

I hope this mod is still alive

There are some problems with unity, still waiting for release dedicated networking library and still no time to do it alone.

Are there going to be any form of ground battles?

Be careful with TMs ok?

Will there be some kind of economy ? ..you know ore mining etc or just game designated to battles ?

Yes, the game have economy and the credits because too many kinds of resources, they automatically bought for credits.

Looks like we are building a similar game! Best of luck with this!

Indie
Twitter
Tags
Embed Buttons
Link to Rulers of the Galaxy by selecting a button and using the embed code provided more...