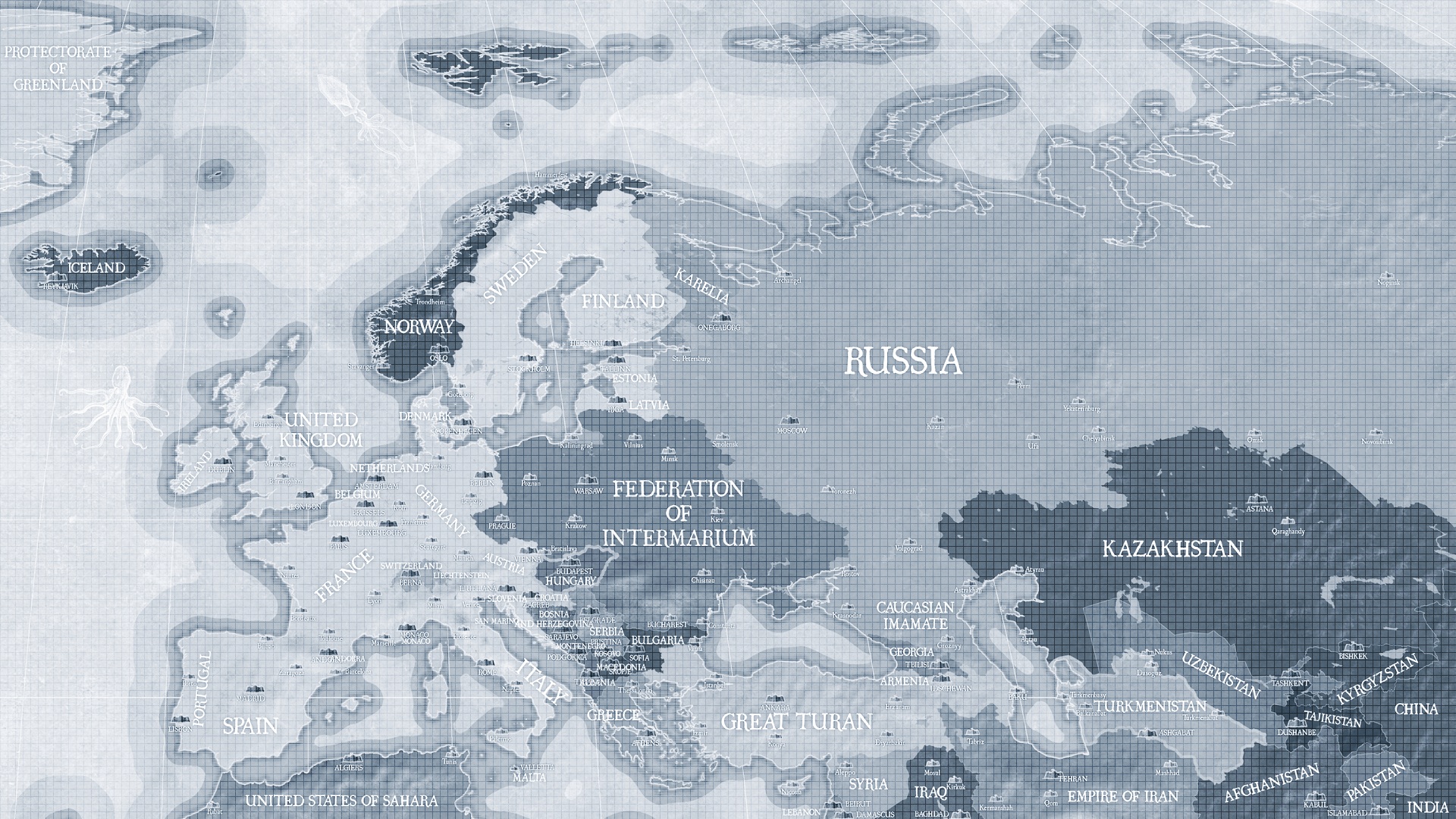 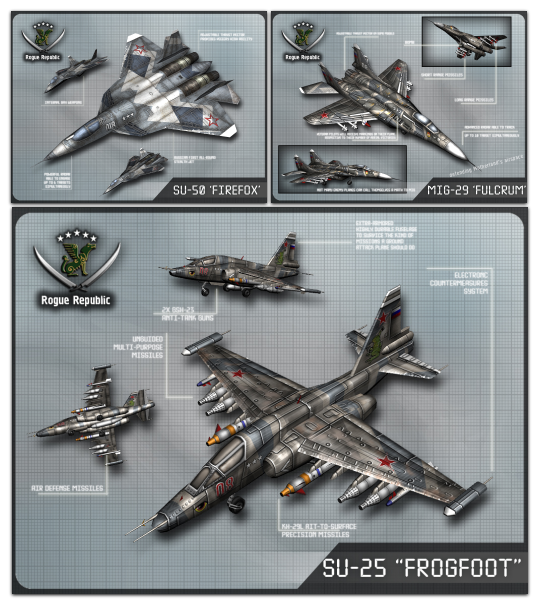 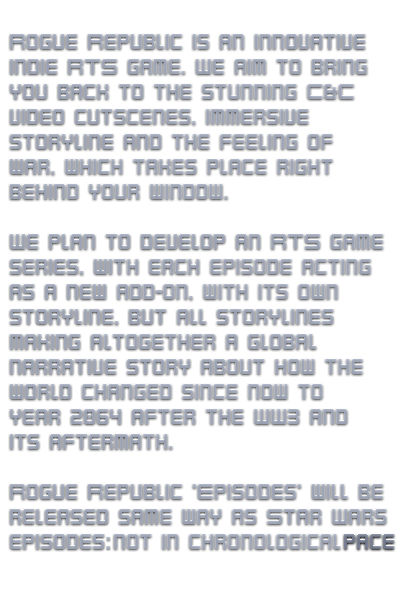 What the future holds for us?

Hello! I'm kinda flattered that even after development has been frozen for years, there is some (understandably slight) interest attached to the game I gave several years of my life.
There's a slim (gotta be honest with you - very slim) chance of reboot by part of the former team and - secretly between us - some work is being silently conducted on the matter. The main possible reasons why this might not see light is that we're darn adults now with our jobs and general adult responsibilities (plus military draft since I'm personally from Ukraine, hehe) and (much more importantly) the RTS genre is rather dead than alive. There are good reasons you hear nothing about Red Alert 4 or StarCraft 3 in the making. Although we're stanch fans of RTS and it was always more about the fun rather than money or feedback, making a full-fledged game for a very-very narrow audience requires a truly demigod level of commitment. And I cannot compromise quality in the name of making the task easier.

The attached screenshot are old and just for calling attention. If you ever hear from us again, the game will look completely different (hopefully in a better way). Anyway don't expect any news too soon. We'll be monitoring very closely the feasibility of making of a new indie Real-time strategy. Truly yours, RR team. 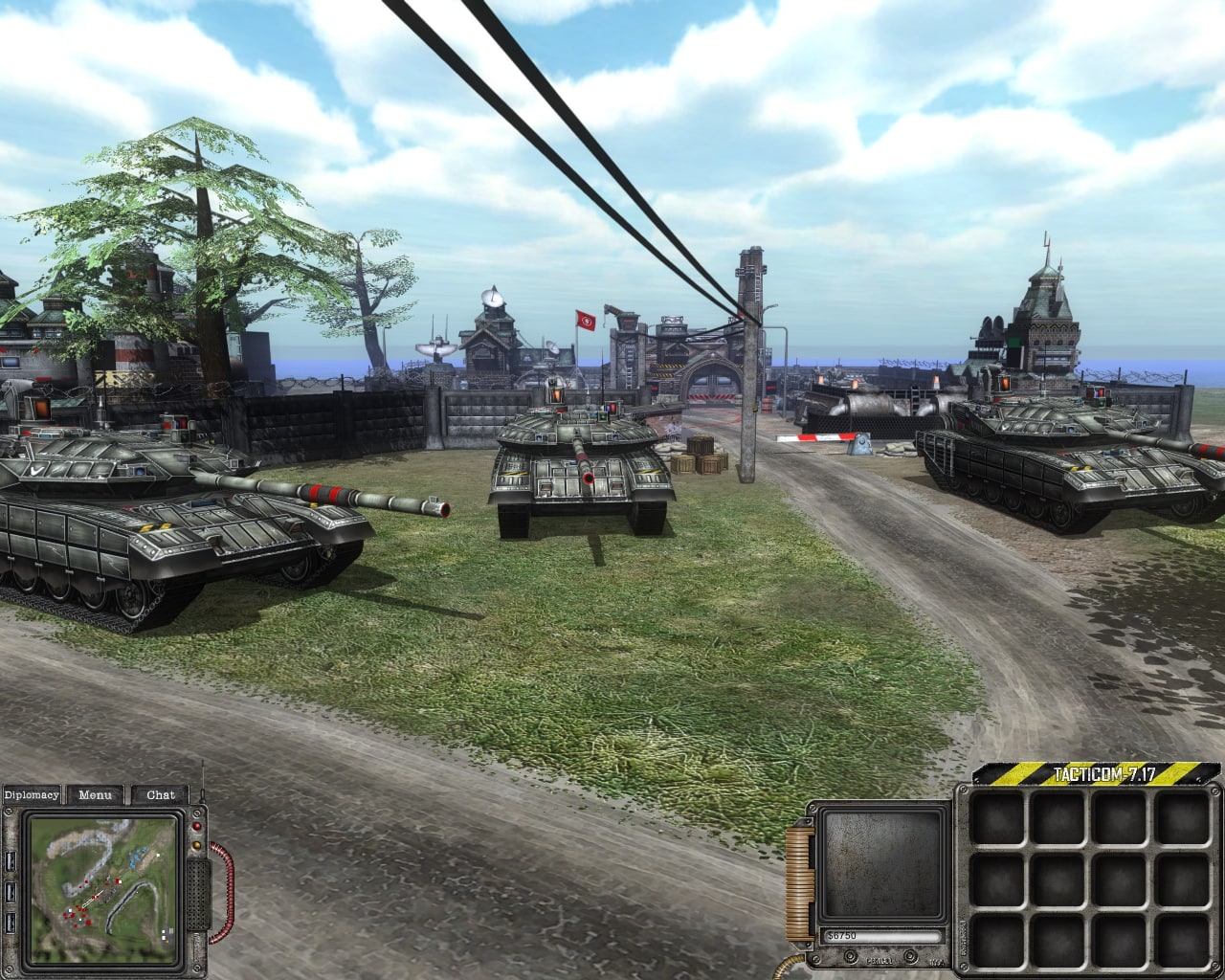 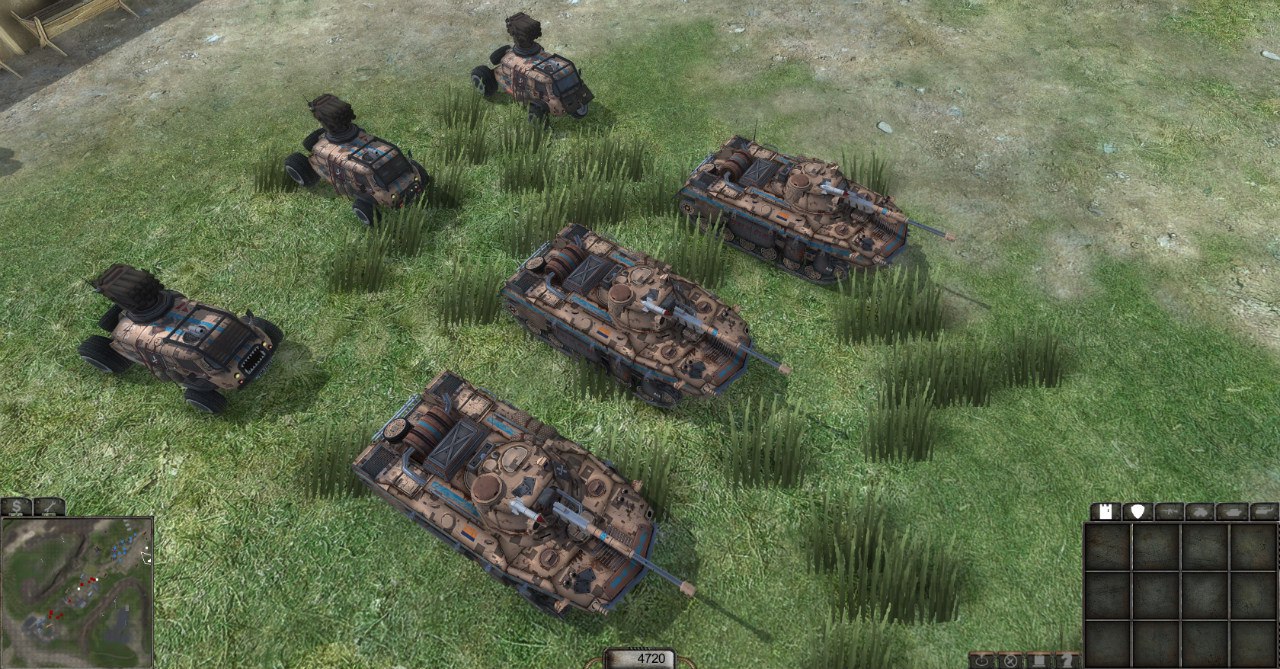 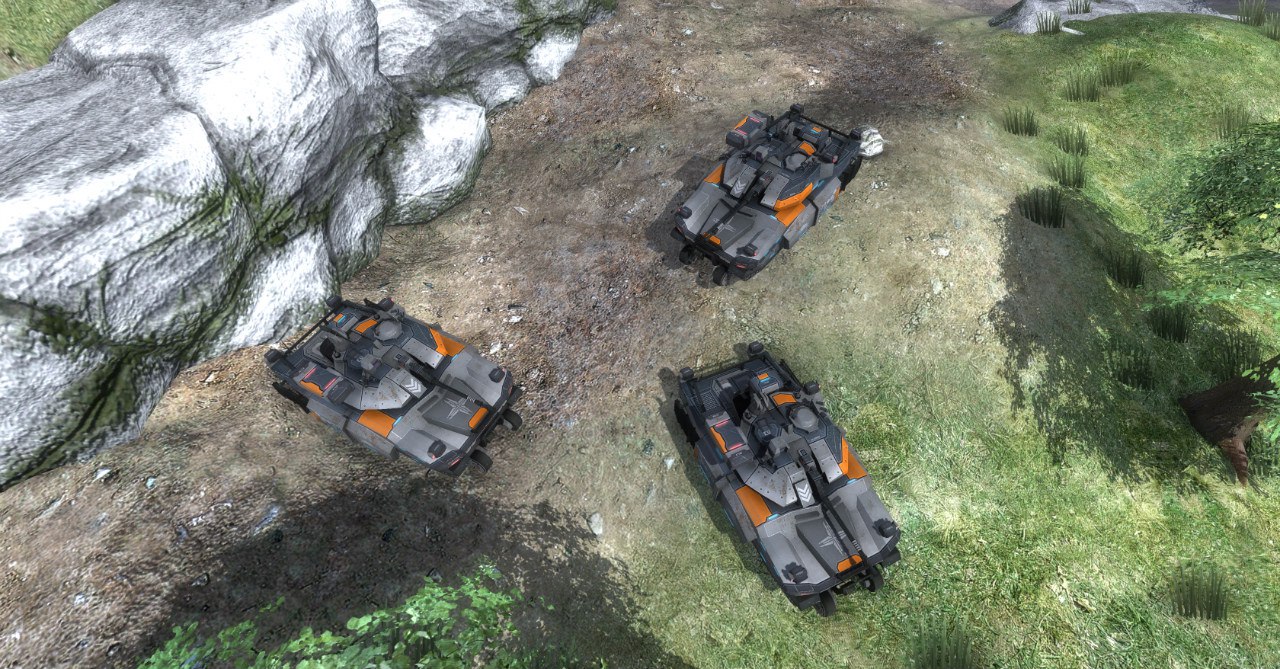 Who's awesome? EU is awesome!

Far in the Eastern steppes, an enemy yet unknown and potentially superior to any existing global power was acknowledged what impact will have EU's research...

According to financial experts by 2016 the amount of mobile games will take 80% of the whole game market and approximately 60% of PC games released next...

It's time for another Rogue Republic news update!

What we've been cooking for you guys over the past 3 months .Hopefully we will be able to bring you more frequent updates from now on. As for the games...

Here comes another weekly update to unseat you from watching My Little Pony on Youtube.

The Engine in the screenshots looks familiar, where have I seen this before?

This is Unity 3D

okay, I did not expect this faint breath.

As a guy who also wants to make an RTS in Unity, I really hope you come back.

Don't take it as a lame excuse, but these are dark times for the RTS genre. My colleagues which had far more advanced development stages of their projects (specifically I'm talking about Mars 2000) had to cease development because of any lack of investors' interest. Nevertheless some work is secretly been done (a samurai has no goal, only a path). We might come back to you later if we decide that showing off will be worth the hype.

Well this game died.
It had hope, but it looks dead.

I wonder if the assets are still used in something or if they got thrown away.

Excuse me, which game is this mod for?

S-so... Any info about this game? Is it still alive? Sad if not. This project had such an enviable potential.

Wondering about that myself. Infact logged on just to find out.