On this risky road trip to the border, you’ll meet incredible characters, and discover their intertwined stories and secrets in an ever-evolving adventure.

But every mile opens up a choice to make. Your decisions will change your adventure, change the people you meet, maybe even change the world.

There are thousands of roads across the authoritarian nation of Petria.

Which one will you take?

Road 96 is a crazy, beautiful road-trip. The discovery of exciting places, and unusual people on your own personal journey to freedom.

An ever-evolving story-driven adventure inspired by Tarantino, The Coen Brothers, and Bong Joon-ho. Made by the award-winning creators of Valiant Hearts and Memories Retold. Announced as part of the OMEN Presents initiative from HP Inc.

Moments of action, exploration, contemplative melancholy, human encounters and wacky situations. Set against a backdrop of authoritarian rule and oppression.

A stunning visual style, a soundtrack filled with 90s hits, and a thousand routes through the game combine so each player can create their own unique stories on Road 96.

Hey there! Welcome to this week's roundup of the YouTube, where we took a special look at an underappreciated but remarkably great mod and shipped our first IndieDB short. Let's get into it!

Monday - Shorts - A World of Ice and Fire (Game of Thrones)

George RR Martin's seminal world is one oft adapted across many mediums, by both professionals and fans alike. The breadth of the world is almost too much to take in, and thus it fits neatly into the complex, strategic sandbox of Warband. Whether you follow the story or no, Westeros is about to get shaken up. There's no shortage of praise to be said for Road 96, and indeed, it holds nothing back in expressing every ounce of its emotional weight. A charming style meets an adaptive story that will have you whooping, crying, and raging, in equal measure. The world is tough - it's your job to see it through. Sometimes the old ways are the best - and sometimes they're best done anew! Black Mesa: Blue Shift builds their mod in the fully-released version of Black Mesa, passing on the torch of modding excellence and drawing in players to see yet another classic Half-Life experience remade for modern audiences. 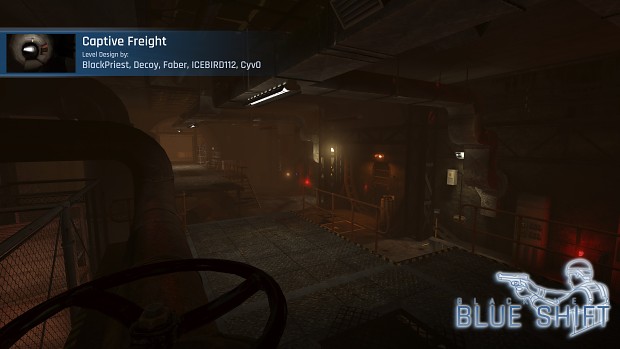 Though Universe at War is often overshadowed by Petroglyph's other huge success, Empire at War, it is still a remarkable original IP RTS with a lot of cool to bring to the table. That a mod for this overlooked RTS exists is a wonder, and that it adds so much content for those fans who stuck with the game is a blessing. New Vegas may be one of the kings, but modding proved that there's room for more than one crown with many hits over the years. New California stands out as one of the greats, an independent story and project that takes its own stab at the post-apocalyptic looting-and-roleplaying formula we still know and love.