It's 1989 and the flames of a New War are flaring up. Thousands of square miles of German landscape will become a stage for sweeping battles between the best NATO and Warsaw Pact has to offer.

Lead your Regiment through the inferno of a wide-scale Cold War conflict in this new Real-Time Tactics game. Break through the lines, call in artillery and air support, maneuver, feign retreats, and stage mobile defenses. Do not relent.

The Platoon Command system lets you orchestrate battles with unprecedented precision and ease. No need to micromanage every infantryman - you're a Commanding Officer, not a sergeant.

Form your force on the fly. Selecting the main Regiment is just a start. You can expand your army during the game by calling in unique Task Forces, each bringing its own equipment and off-map support options.

Previously, Regiments only featured skirmish modes - which are separate battles with no consequences beyond the immediate game session.

In Operations, you will lead your regiment through days of grueling combat over several maps, making tough decisions and experiencing the full weight of their consequences.

Operations feature a high level of persistence. All the losses are recorded, the deployed platoons retain their positions, the engineering obstacles stay where they were emplaced. Even the wrecks and the scarred terrain remain between battles on the same map. Each phase of combat advances the time of day - eventually, you'll have to fight at night, relying on night vision equipment or Illumination artillery rounds.

Between and during the battles, you have to ration several types of resources, the key one being Operational Points. It can be used to replenish losses in the depleted companies, to order more supplies or engineering support, or request new Task Forces or upgrade existing ones with better equipment.

The enemy will not sit idly and will ferociously counter-attack your hard-earned gains. A wide variety of war events is represented by the Events system. Some are beneficial, like extra air support or an allied battlegroup. Some are negative - supplies failing to reach you in time or an enemy electronic jammer interfering with the communications and radars.

How to Join:
Join it by clicking this button on the Regiments steam page: Store.steampowered.com

This will add a separate app "Regiments Playtest" to your Steam library. Download and launch.

Playtest will be available for a while - the entirety of January is assured.

Guide:
If you don't want to dive in blindly and test how intuitive are the Operations mechanics - this should be a useful read before the playtest.
Steamcdn-a.akamaihd.net

What to be aware of:

Regiments is in the beta state. The core functionality is present, but not all extra features are implemented and not everything is polished to the same standard.
A sound upgrade is a major planned milestone.
While performance has improved over the previous demos, it's still a big point of work. A review of the GPU-related slowdowns just began and not all lag spikes are addressed yet.

Tutorials are somewhat outdated, especially when it comes to new mechanics, but still worth checking out. The Operation presented can be tough diving in blindly. It is recommended to refer to the online manual and read the Regipedia articles too.

Hotfixes may introduce breaking changes to the active campaign saves. I'll try to avoid it as much as possible, but it's a possibility.

If you use AZERTY keyboard - note that the default Stop hotkey is Z and the controls
tab doesn't notify you about the conflicts yet. You'll probably have to rebind the Stop hotkey
along with the camera controls.

AVAST/AVG users - we're resolving the issue with the .exe being flagged as false positive. For now, you can whitelist it manually. 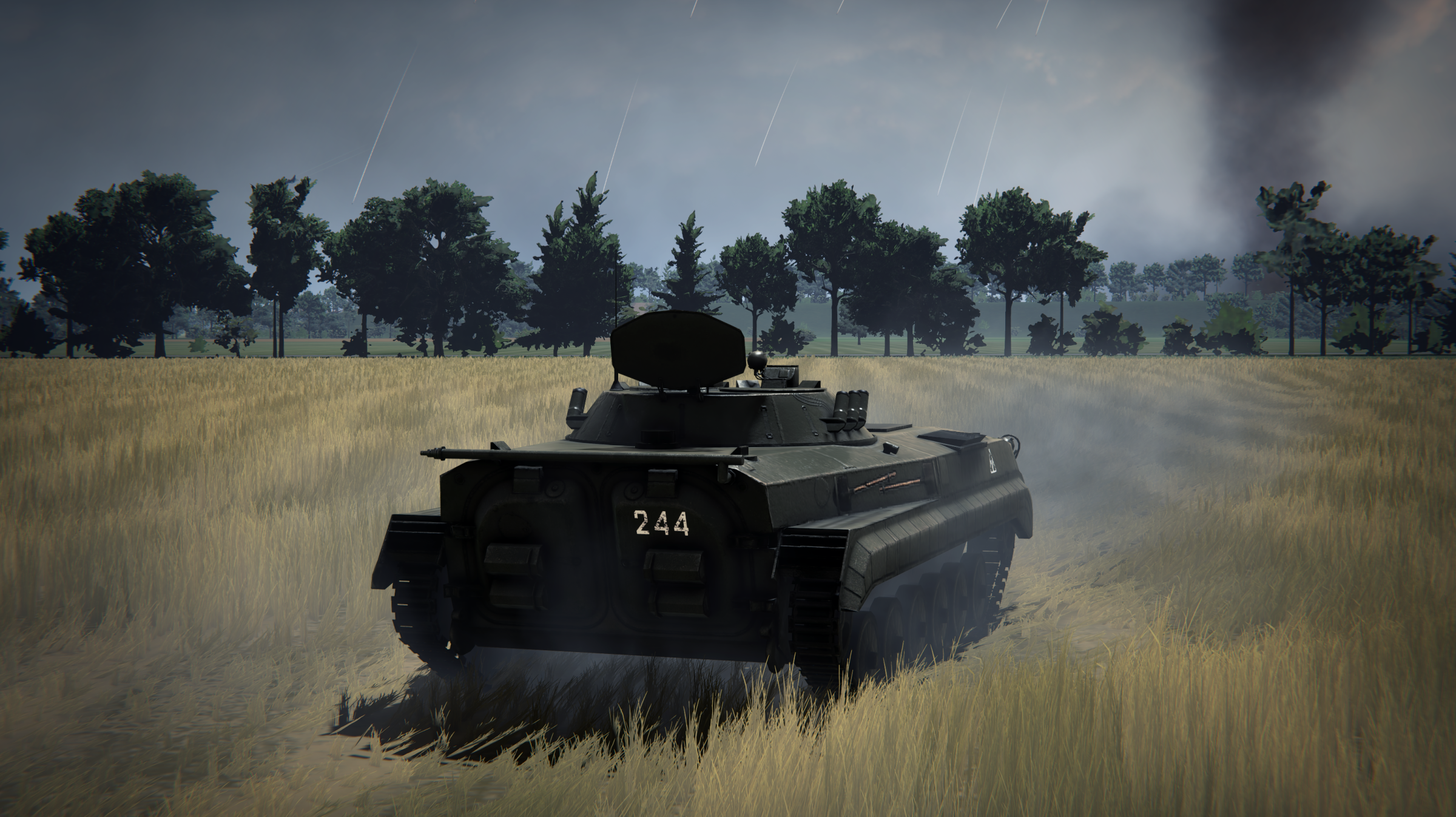 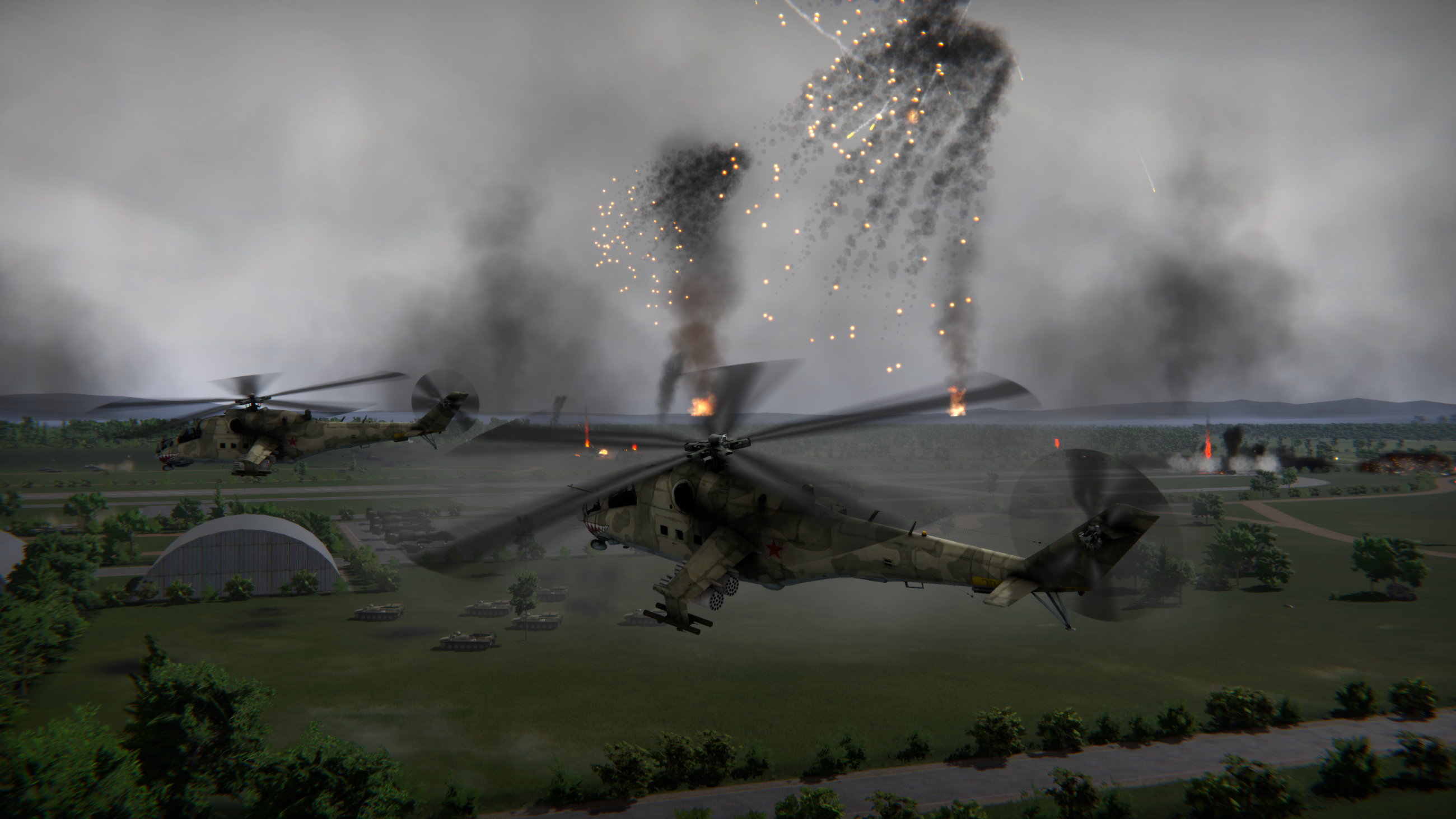 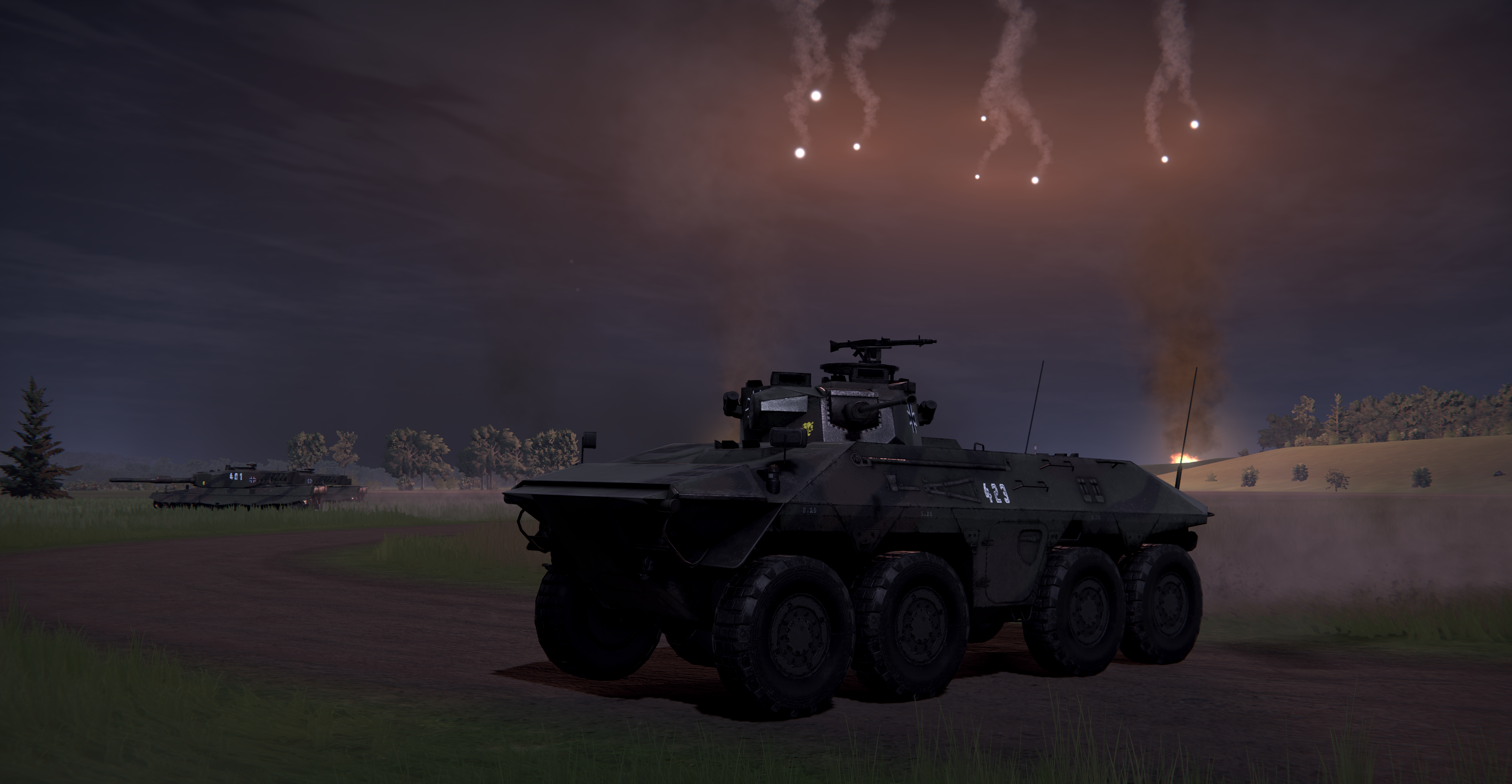 Dev Update - What will happen in Regiments in 2021 and beyond

Regiments DevUpdate - Lights in the Sky

This looks really good! Will be keeping my eye on this:) Is there a demo available?

Really looking forward to this. I played a lot of Microprose games in the late 80s and 90s. Love this concept, looks a lot like some of the sim we worked on when I was in the military. Can't wait to fight over ground I trained on many times.

just played the demo holy smokes this is is much funner than war game for some reason this just feels better, more arcady and more fun less love it hope it takes off, I sure will cop it on release

The game is great. I hope you improve AI more i mean it great already i rarely see RTS game now aday care about AI wish make me can enjoy.

Also i think infantry animation need to improve a bit i mean it fine now but could be better when shoot like have some recoil animation or something. I wish infantry carry rifle then switch to AT / AA weapon later instead of keep carry them all the time just my opinion but I'm sure i will buy it.

AI is awesome many game look down on those AI :D it keep game alive

I have just discovered the game on Steam and I really like it. I have noticed that there is no German available at the moment and I would like to assist the developers to get a German version of the game.

Store.steampowered.com
If you scroll down a bit, you see the required hardware that is needed to run the game.

I have been following Regiments news on Steam, yesterday I saw a notification that the developer will live the gameplay at 1 AM on June 18th(CST). But for now，I didn't find the entrance to live.

Yeah, I'm very sorry about that - I had to cancel the stream.
I hope I'll resolve steaming issues and will do a live during the weekend.

In the meantime, you can check several youtuber that already did great videos on the Regiments demo:
Firestarter - Youtu.be
Razzmann - Youtube.com
Raptor - Youtube.com
Juguemos a la Guerra - Youtube.com (in Spanish)