Ravage is an online FPS powered by Leadwerks and RakNet. There are only three members working on this project: Evayr, Haxior and Artisticz with the age of 18 and below. Ravage also is a low budget game, which means less than 150 euro was spent to make the game. We've only bought the character, a license for Leadwerks and an upgrade for it.

It all started when Evayr quit Game Maker to work on a real quality FPS made with an engine which could handle a lot more graphics. During the development Haxior and Artisticz joined the crew to improve the game even more. Our team never had flaws, annoyance or anything with each other so we're all motivated to make the best out of Ravage!

I've posted the final to-do list which you can read it below. I will update this page as much as possible. You can also visit my YouTube channel if you want more info. Also, I a video blog about Ravage for if you're interested in some video material.
YouTube link: YouTube.com. Likes would be appreciated!

If you still have got any question or so, use the comment section :) Thanks for the interest and reading! 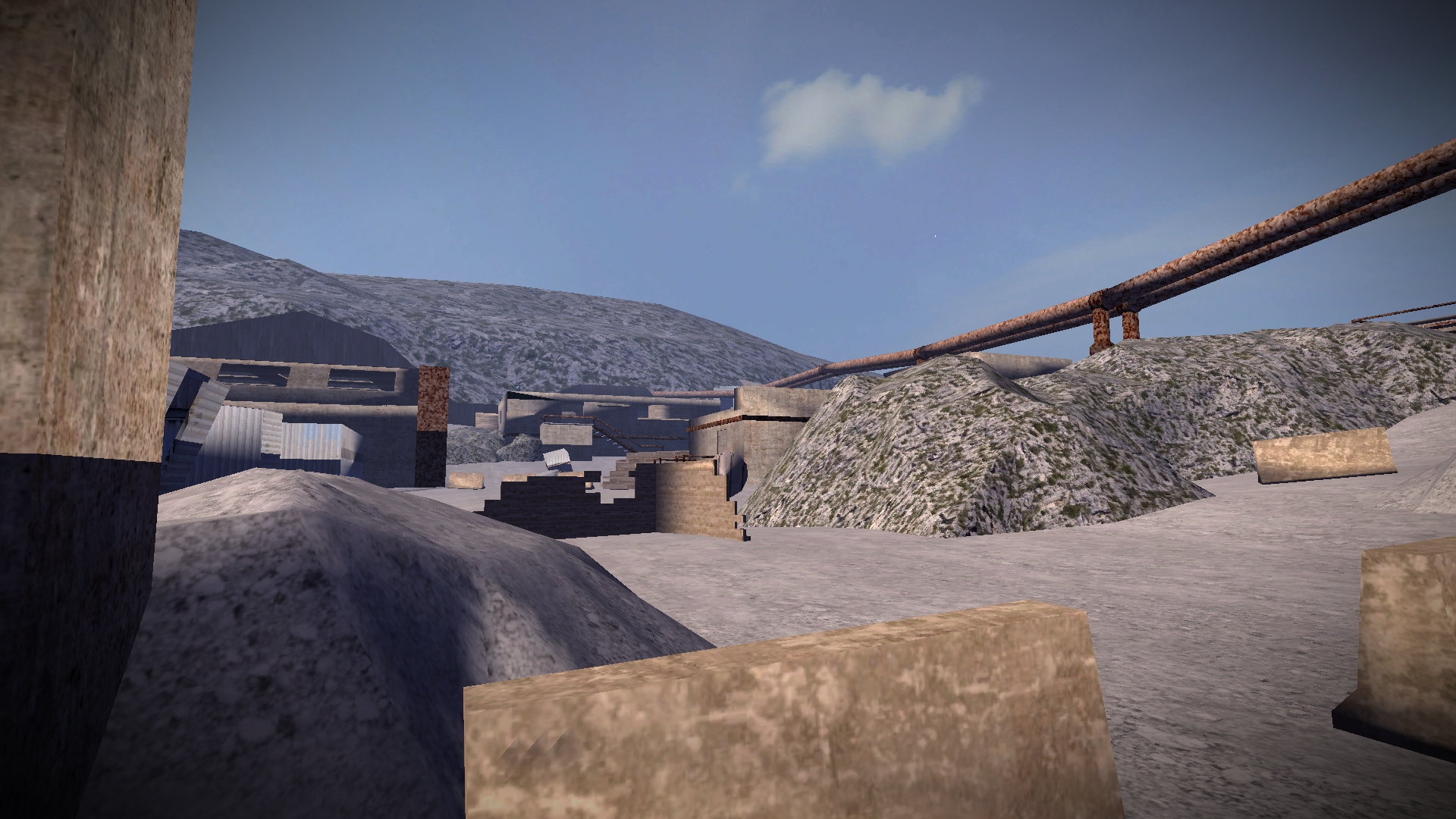 A big update, including a big map. As in the summary: It's a big map ideal for mid to long range combat. Sniper rifles are ideal for this map.
There also are enough place to sneak around so assault rifles aren't useless after all.

Patch notes: version 1.0.2
-----------------
- Connection improvement
- Improved the sight of the AK47 ACOG
- Mall has become lighter since it was way too dark
- Added Cliffside
- No blood on the respawn screen after connecting
- Flash grenades now don't last that long anymore
- Morphine won't lasy that long anymore
- You spawn with your custom gun
- You won't use your morphine anymore when pressing X while typing
- Lowered the impact intensity

Again, make sure you've installed OpenAL and the latest graphics drivers. You can find those in the Redist folder.
Also make sure the screen resolution has been set correctly.

If you have any questions you can comment them down below - I'll anwer them.

Release is near... maybe today!

There. Let's have an enormous update since I've been silent for a while.In the teaser I've told Ravage Online would be released January 28th, which unfortunately...

I was working on this map a while ago, which can be seen on my YouTube channel. I stopped working on the map because of too much homework, but now I've...

First the graphics were looking pretty basic. So I've applied some new and better lights and now it looks WAY better... Take a look!

Ravage now finally has a second map: The Pit. This map is all about running around, climbing and fighting for the best overview.

To prevent downloading the entire game again, you can download this patch and extract it in the Ravage Online folder - the game will be successfully updated...

game chrashes if the server uses the new cliffside map...
everything works until its done with loading then it chrashes :/

Ok its not the cliffside map but it chashes when the server uses a specivic map, all other maps are working well

game loads up then crashes no error message or anything..way above minimum specs

Some1 come play with me..

so after the patch everything works fine for me.
superb work!

Ravage online has stopped working... What should i do?

Read the FAQ which is in the .RAR you downloaded :)

Map is not drawing, only hud is appearing here.What's wrong with my computer?

C'mon, please help! I want to play the game!