Project Omega is a turn-based survival strategy game, where you must survive the harsh wilderness of Yellowstone National Park. You, a lone wolf, must hunt prey, expand your territory, and form a pack to survive the park's predators and climate. 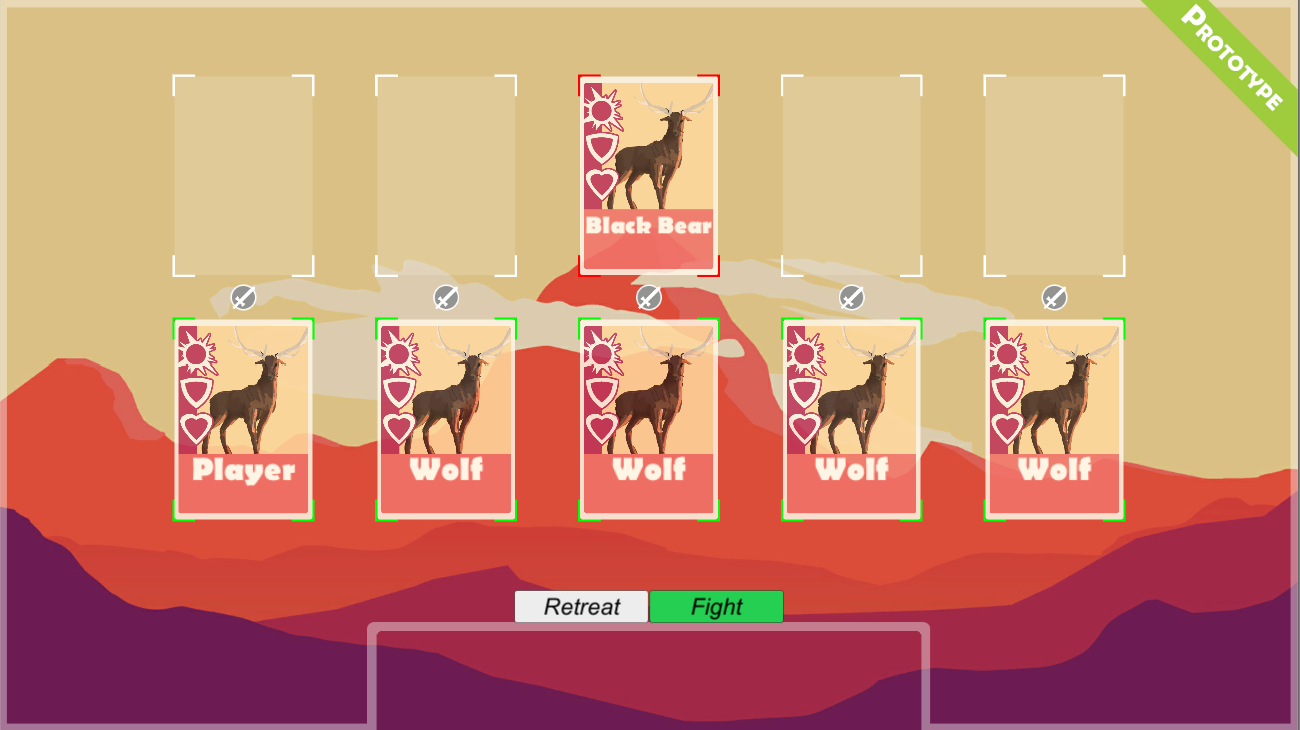 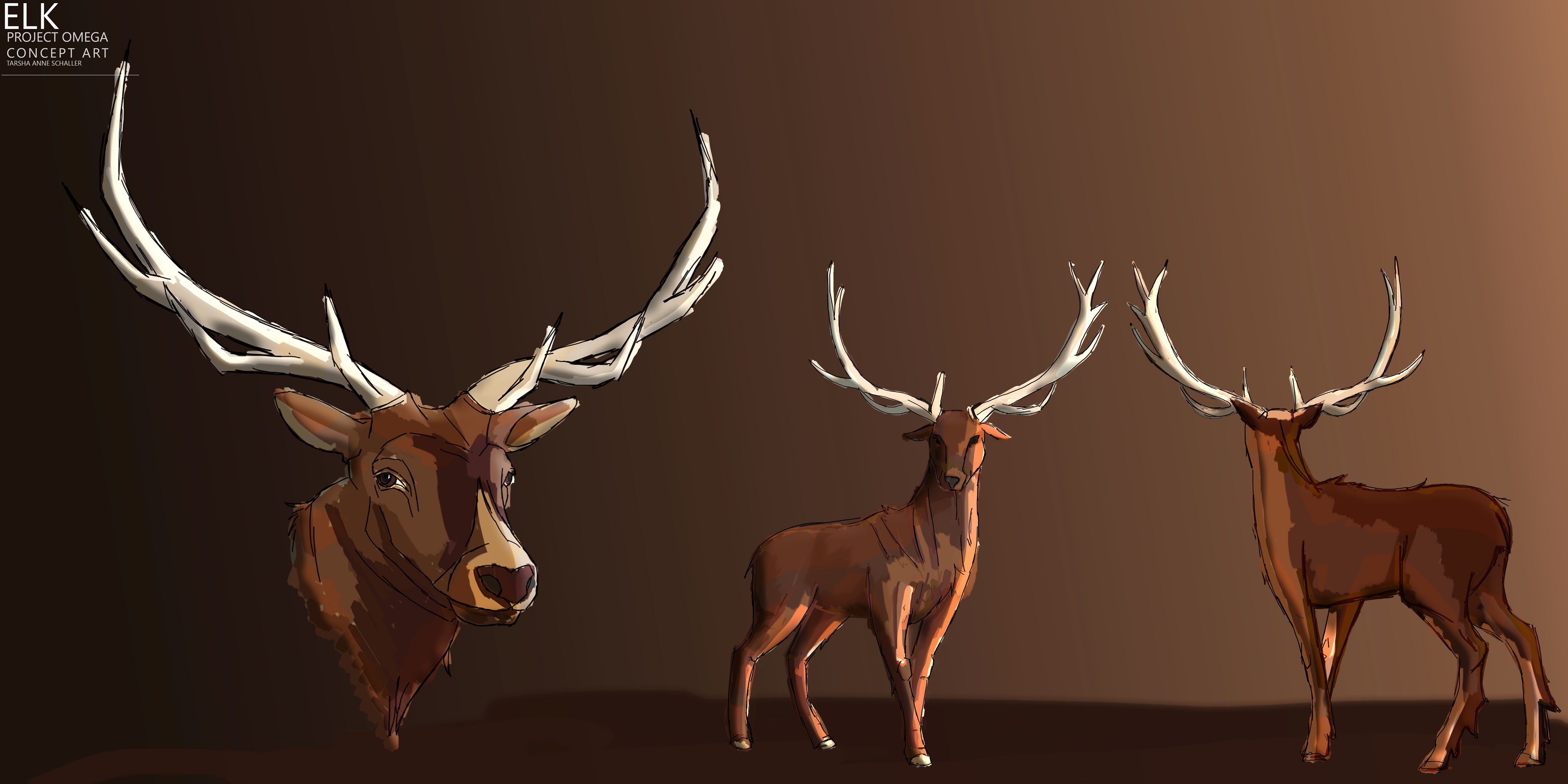 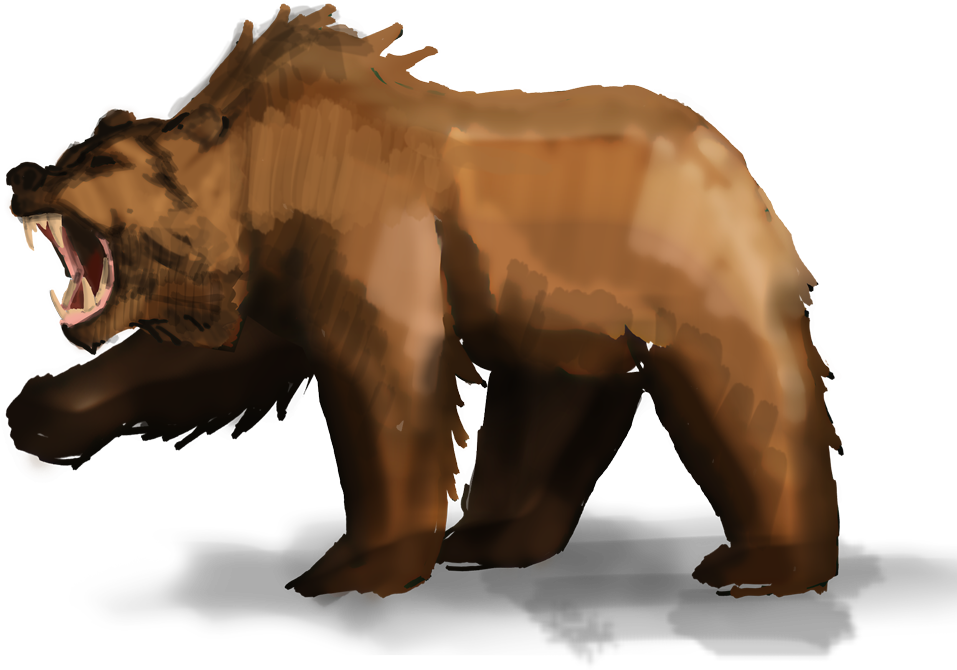 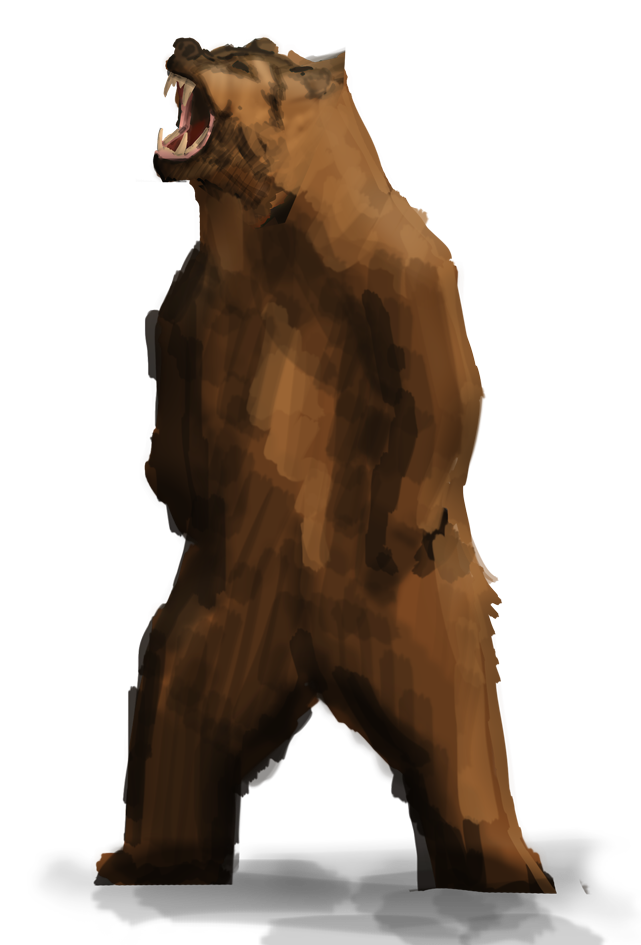 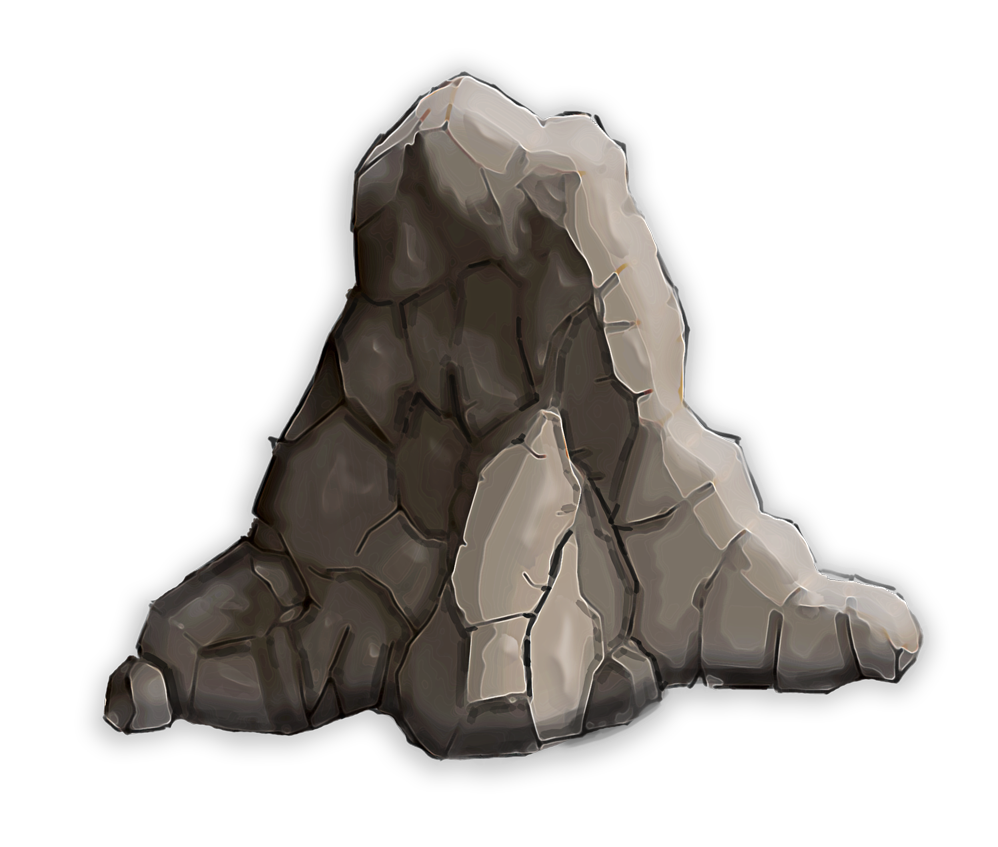 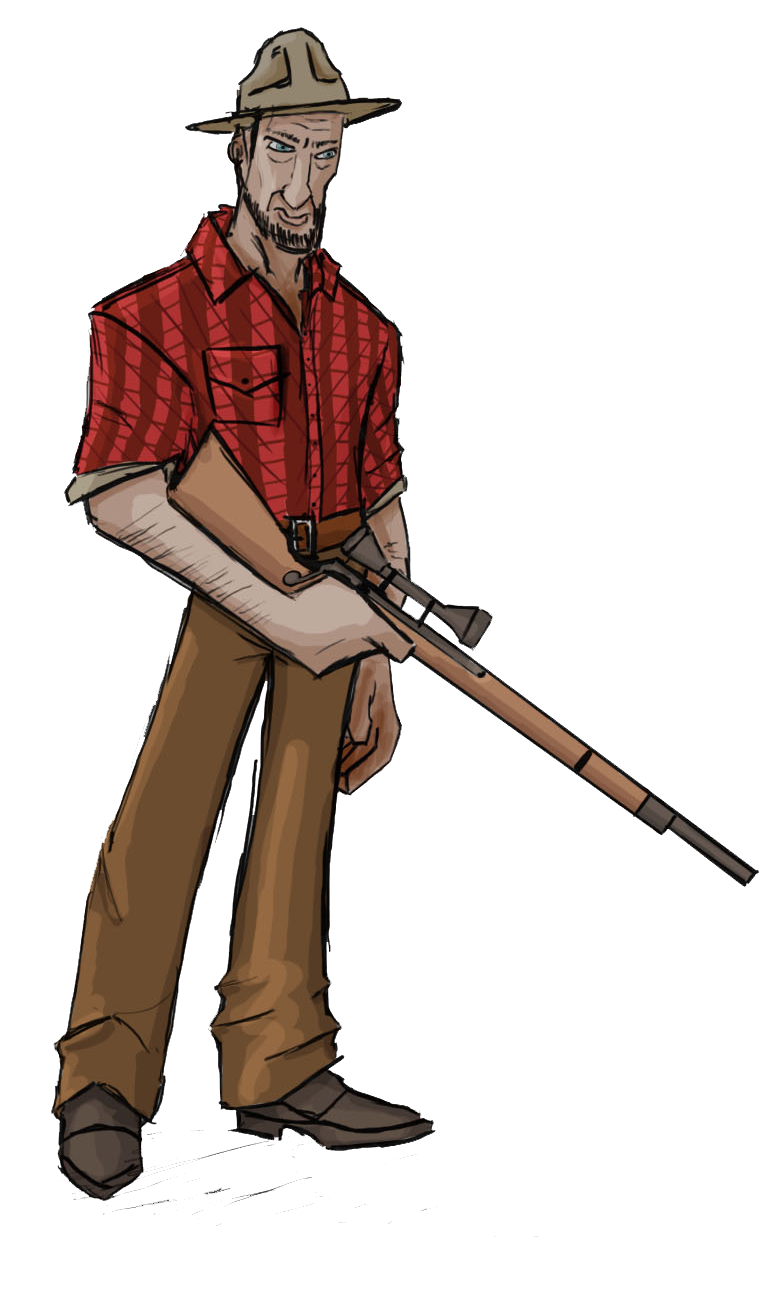 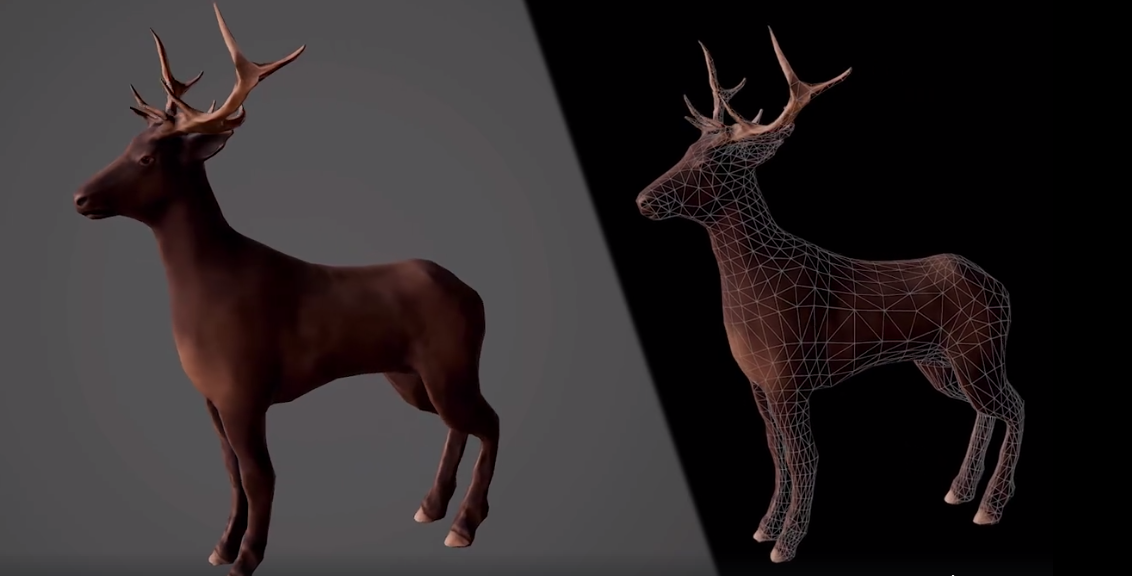 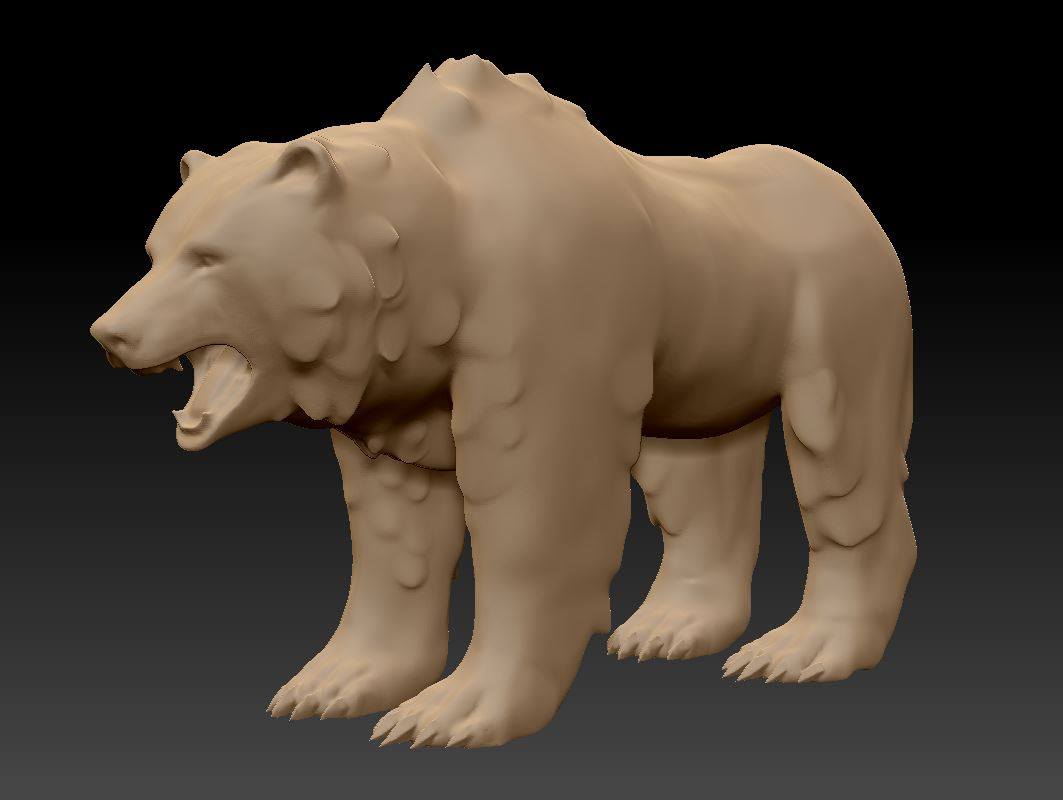 Project Omega is a Turnbased Survival Strategy Game where you play as a wolf in a modernistic wildlife. Currently being made by a student team in Australia...

Project Omega is a Turnbased Survival Strategy Game, being made by a student team in Australia, here is our first Dev Blog!