- The Prism is an unique mechanic we worked a lot, everything is based on the Prism : attacks, placement, scoring, powers, the story...
We wanted to create a midcore/hardcore shooter with something unique, we truly believe the Prism will change everything in the game experience. 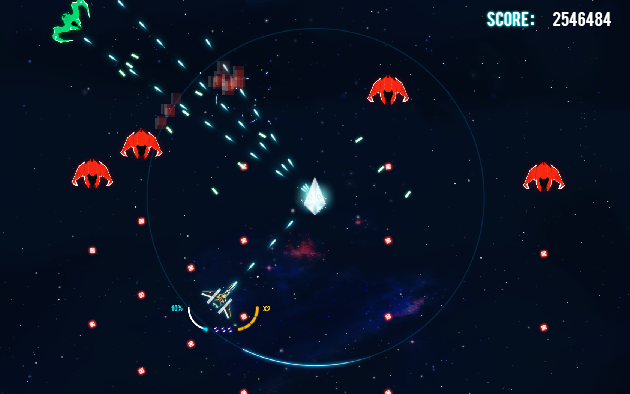 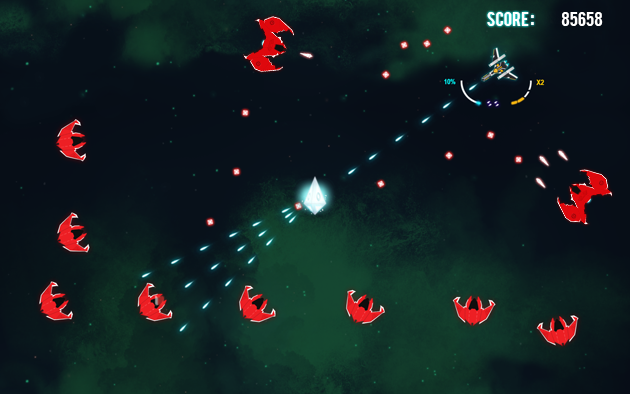 - The Prism will upgrade your weapons Your small ship is not designed to fight but the Prism increases your fire power. You will unlock, during the game, new weapons that will react differently with the Prism and allow you to destroy some enemies more efficiently.
By killing enemies, it will gain power and your shots will be more effective !- Use wisely the Prism's abilities The Prism is not only an artefact that refract energy, you will be able to activate incredible powers like slowing the time, a deadly beam and more…

- Your travel to rejoin the Alliance territory will pass through 5 differents worlds with many sectors controlled by your enemies or your allies. You will face armies and natural hazards… Space is not a playground.

- Experience an amazing adventure or play to reach the top of the leaderboard. Same game, different rules, different experience. - Adventure mode : you have only one life but if you die you can try again from the last checkpoint. You can switch between two difficulty modes: medium and hard. - Scoring mode : You have 2 lives, if you die your score will be send to the global leaderboard. There is no checkpoint, no difficulty option : it's always in HARD mode !
- NG+ mode : we know you need challenge. Harder than hard (and you will be rewarded for that!)
- With more than 60 enemies with unique behaviours, different weapons (ballistic bullets, lasers, energie beams, missiles, electric shots…) and different goals… some of them will try to kill you, some others will try to claim the Prism for them.You will face death more than once and you're going to need as much dexterity as intelligence.

- Every armies is lead by a leader, and most of the time unfortunately they have giant battlecruisers and they are armed to the teeths ! You will probably see one or two previews of them but they need to keep mysteries until the first encounter :) 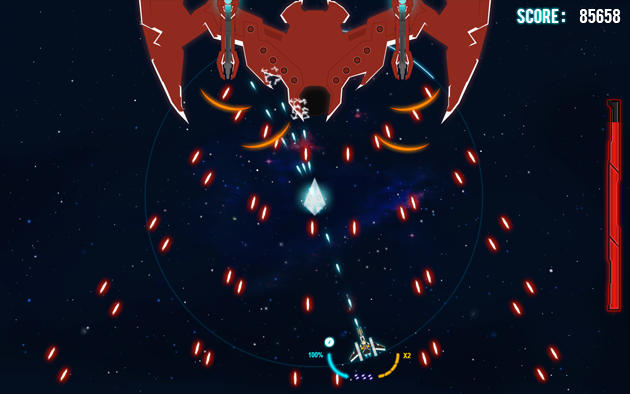 - Customize your ship with more than 60 achievements, by completing some of them you will be able to unlock new skins (only skins) for your ship and more! But it will need a lot of skill because they will be hard to obtain !
- Unique skins will be available for special events, for example: if you vote positive on Steam Greenlight for Prism and add your email here : LIEN VERS FORMULAIRE DE MAIL
You will receive a limited “Galactic Precursor” skin when Prism will be released. 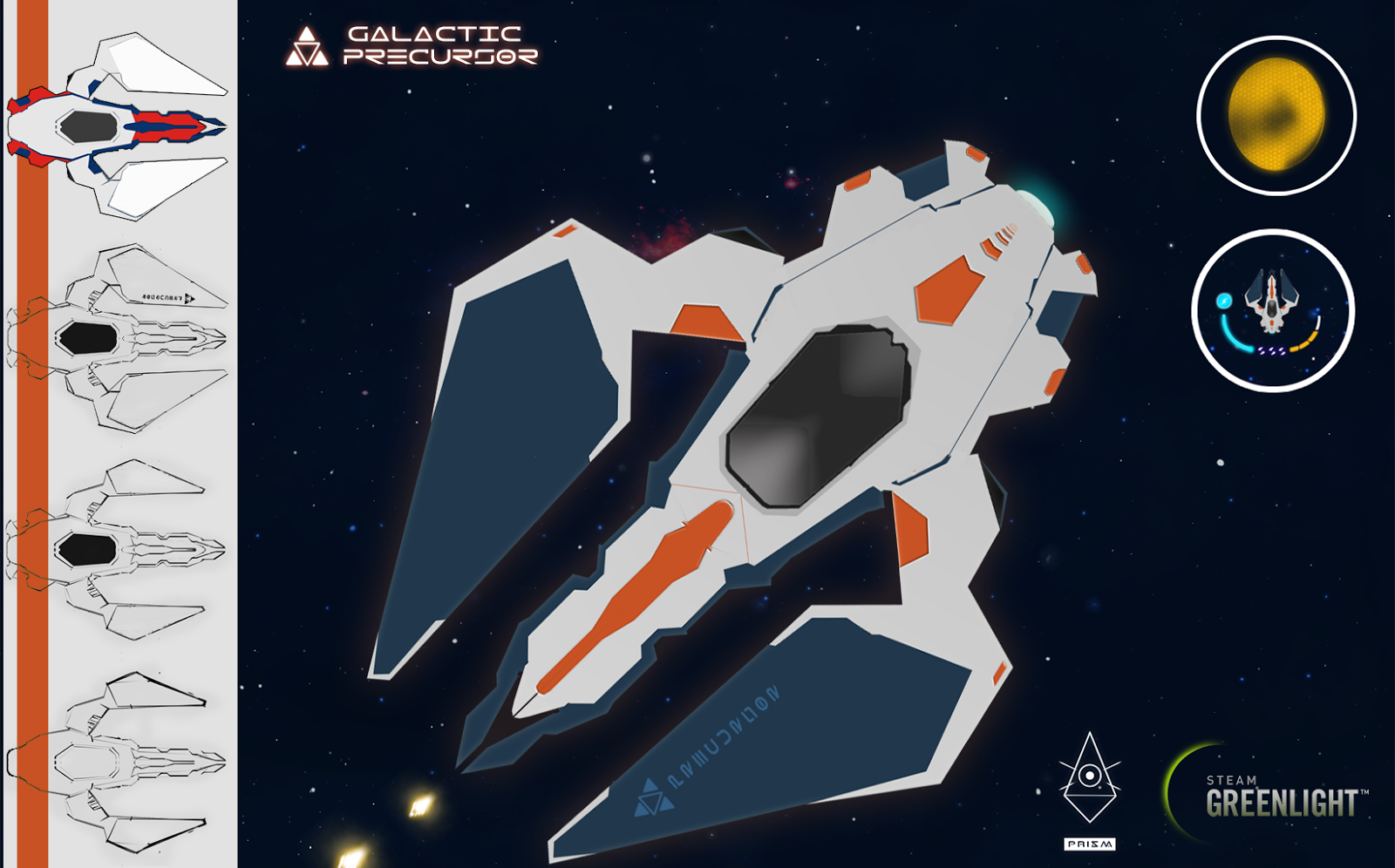 So head on over and support us indies. There is some great games included in this bundle: (Using their own steam greenlight info) Note: Only Delta Quadrant for Android and only Kane C for Mac.

Greenlight Page
PRISM is the first 360 degrees vertical shoot'em up inspired by Ikaruga, Radiant Silvergun, Touhou or Hybris on Amiga 500. It's hard, it's fast and it needs skill!

Greenlight Page
Withstand: Apothoesis is a platform puzzle game with some combat heavy sections and minor adventure and metroidvania elements. Konoci Mineta is an orphan living in a slightly Steampunk-inspired world, populated by honorable shapeshifters, obnoxious elves, and the occasional insane dictator. Use her wind magic as she embarks on an epic quest to get ingredients for a smoothie. 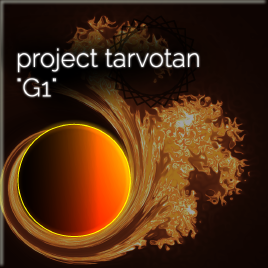 Greenlight Page
Project Tarvotan
You are the captain of the SSC Tarvotan, a small scale exploration spacecraft created with cutting edge technology. In order to escape the ongoing dangers, you must search and balance resources to remain one step ahead of your ultimate demise. Planets are burning by the hour... can you escape the Milky Way to explore several other sectors of our universe? Can you survive until the end?

Project Tarvotan - "G1" is a straightforward space strategy game and is heavily inspired by games such as FTL and Universe Sandbox. 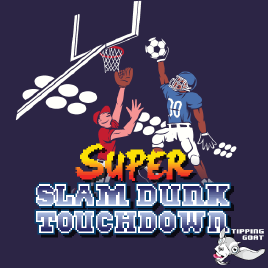 Greenlight Page
Super Slam Dunk Touchdown is a retro styled, couch-competitive, all-sports mashup driven by a 3D physics engine. Assemble a crack squad of sports athletes and use their unique shot styles and abilities to score goal units and demolish the opposing team. 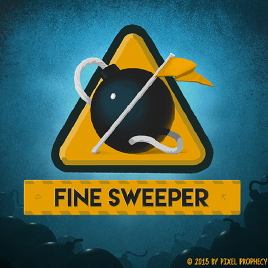 Greenlight Page
Fine Sweeper is a Minesweeper game with additional features such as a campaign mode, item drops and, of course, achievements. And I feel that even casual games like Fine Sweeper deserve to look and feel better than some clunky Windows UI from ‘95 with programmer art. 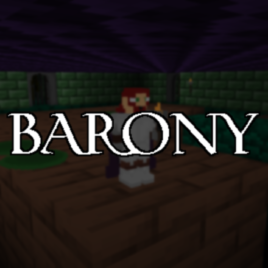 Greenlight Page
Barony
Imagine if you could mix all of the pixelly, intricate detail of classics such as Ultima Underworld,Daggerfall, and System Shock together. Now combine that with the unforgiving brutality of roguelikes such as Nethack, ADOM, and more recently, Spelunky. Finally, top everything off with full cooperative multiplayer, and you have Barony. 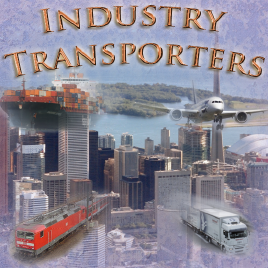 Greenlight Page
Industry Transporters
An economic simulation where you build production chains as effectively as possible on a large scale terrain. You can choose from a large variety of wares and buildings to build up your production chain and use up to 4 types of transportation. Play against a complex economic with flexible prices and soon against each other or computer. 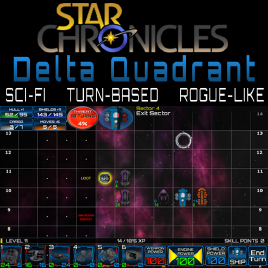 Greenlight Page
Star Chronicles: Delta Quadrant
Delta Quadrant is a sci-fi turn-based rogue-like strategy game. Destroy enemies to collect loot, gain experience to level up and use skill points to become stronger.
Piloting a weak exploration ship, you are in search for a new homeworld for your people - that is, until you are lured into a trap by the Dark Order. This has you end up deep in unknown enemy space, with no allies or friends. Alone.

At the time of writing this article, only 200 more bundles must be sold to unlock the bonus game: 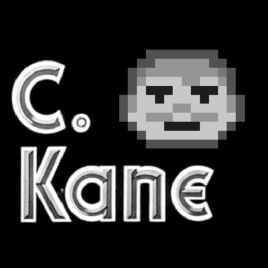 Greenlight Page
C. Kane
C. Kane is a short form turn-based RPG that streamlines the genre to its basics; fighting monsters, talking to people, playing dress up. Dungeons are minimalist, graphics are monochrome. Random battles are no more, bosses are numerous. A Shark guides the way. An original hip hop soundtrack provides the beats.

Some preview on the mob patterns and more

Hi fellows, Today we would like to share some future improvements on the mobs patterns we are working on. These patterns are planned for some existing...

nicely! Voted up on steam greenlight)

Defenders of the Last Colony Arcade