Poly Space, take control of you vessel and master the art of aerial combat as you attempt to reach your home land. As you do so, take down anything and everything that lies in your path. Have no mercy to friend or foe in a beautifully crafted low poly world. Coming soon to android.

Poly Space - What is it?

Polys Space is a 3D Sci-Fi Action Adventure heavily inspired by No Man's Sky. Take control of you vessel and master the art of aerial combat as you attempt to reach your home land. As you do so take down anything and everything that lies in your path. Have no mercy to friend or foe to earn coins in order to upgrade your ship to a newer and better model and personalise it with exotic paint jobs.

Control you ship by moving your ship like a joystick. Fly and doge incoming objects and obstacles as automatically fly forward through the world. And move your ship into incoming enemies to take em out.

Poly Space is a student project. Where we were tasked with developing a commercial mobile game to be released on android. The game’s inspiration came heavily from No Man's Sky (by Hello Games) and Astro Attack (by Blocky Pixel). I wanted to incorporate the fast action packed fun of astro attack into a 3d no sky inspire world. 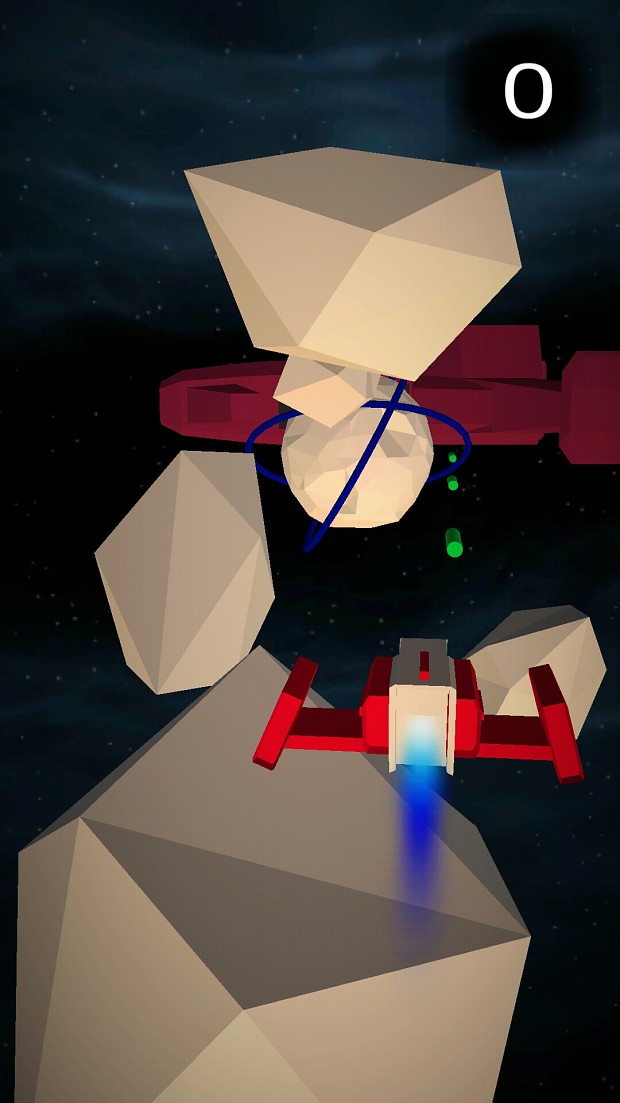 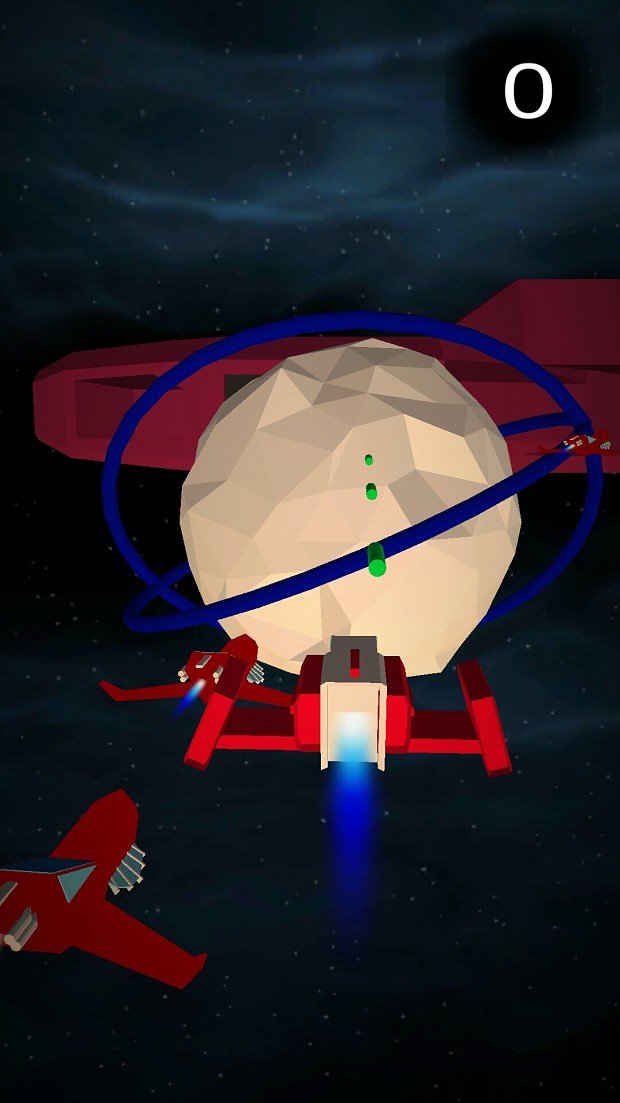 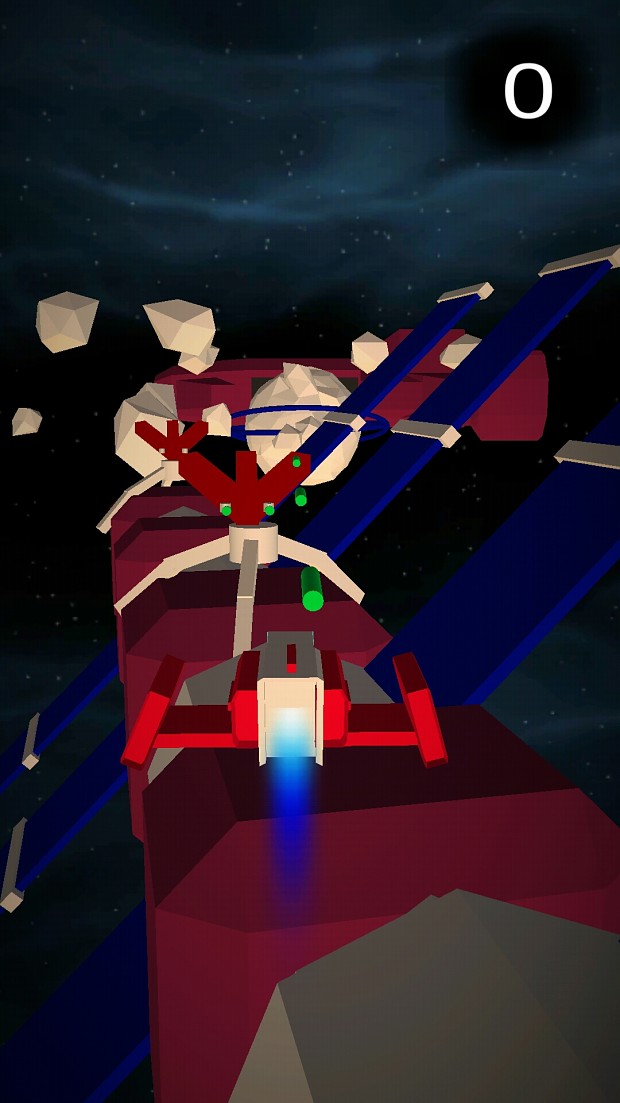 Our goal is to release our first commercial mobile game on android. We have already launched our closed beta to a select number of people and aim to soon to hopefully make it into a open beta before official launch on August 4th. And to be followed by a first update with even more content (ship's, levels and customizations). Join the action on August 4th.

Liking the low-poly artwork, it seems to be the direction now.