Massive space battles where two opposing teams try to bring down their carrier ships. Built in a custom c++ engine to achieve battles on a scale not found in other games.

The game has been added as a free game on itch.io.
Enigma-tutorials.itch.io

There's probably a few more bugs that I've yet to discover.
I'll fix them as I find them.

I originally thought that this project would only take about 6 months of time.
That was an exceptionally bad estimate.
Two years later I finally finished the game. 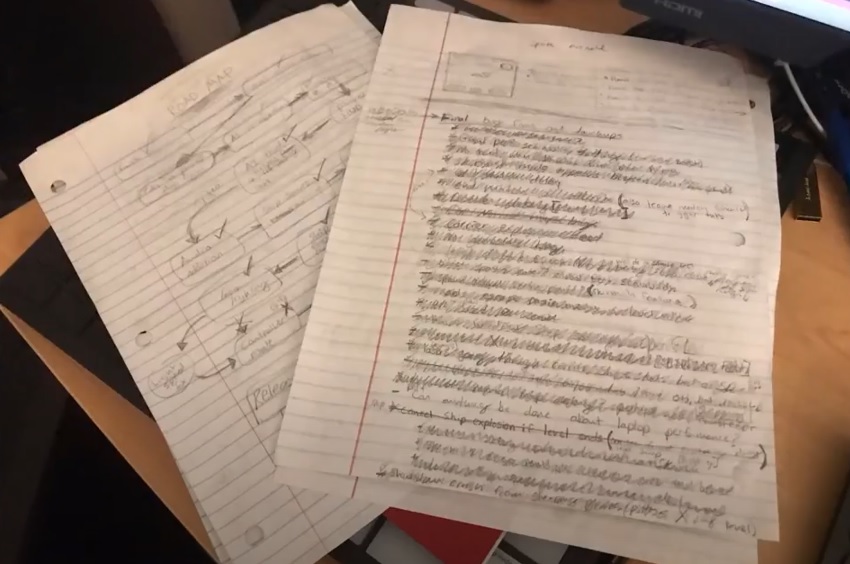 The game would have taken much longer to complete.
But at the 1 year mark, I started cutting corners to complete the game.
I needed to bring this project to a close.
But there was still a surprising amount of work left to be done with the game.
Much of that work not actually being related to the game.
Such as making devblogs, screenshots, social media posts. 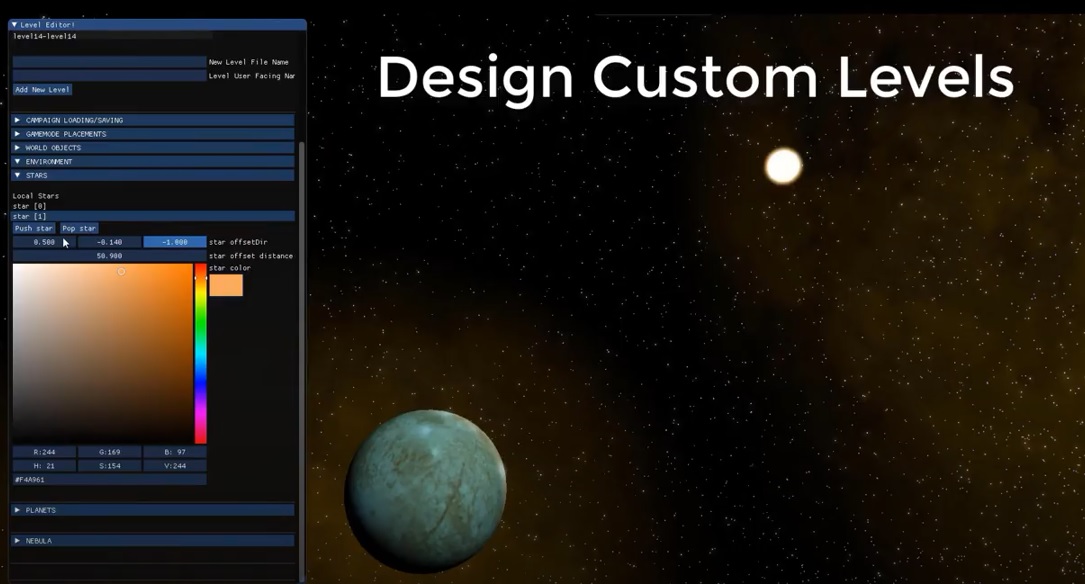 The game isn't the most impressive work of art I could imagine.
But it did provide many learning experiences.
I'm a much better c++ programmer now.
I've learned first hand why some code patterns are problematic.
I've built a framework on which I had to use to build the game, which exposed many lessons on good API design. 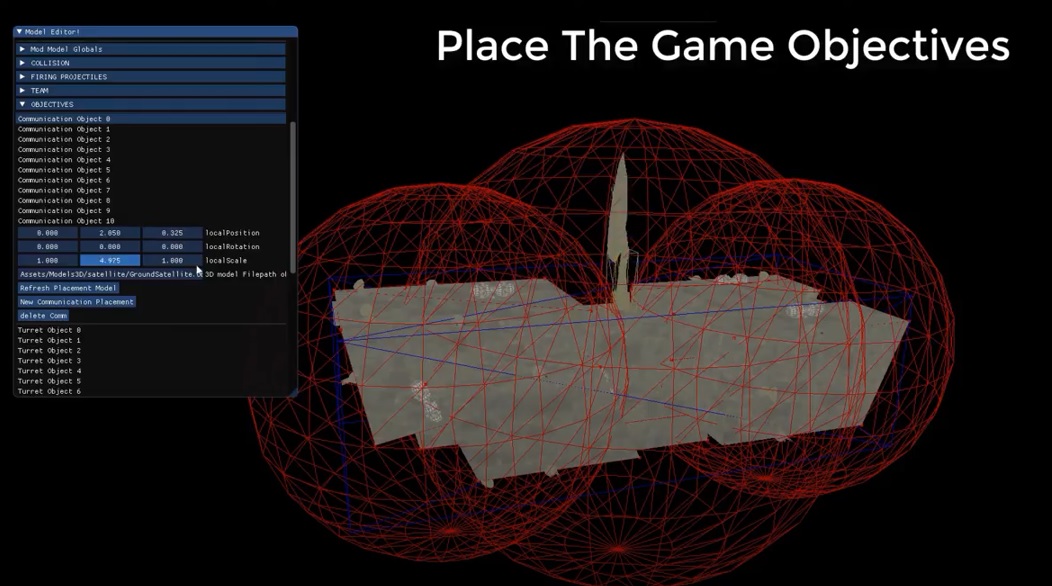 I'm not sure if I would recommend a project where you make the engine from scratch.
For me it was worth it.
But if your goal isn't to learn about making engines, it is probably better to just use an existing engine.
There's just so much work involved in doing everything from scratch.
So I guess I would recommend knowing what your goals are before embarking on this journey.
Because, despite what it might seem like, I doubt it will be a quick project.

Thanks for watching updates!
Cheers!

Making a mod to test the usability of the mod tools.

In order to promote mod creation, I have made the level editor completely usable by end users! Here's how I did it.

I have created an effect that stretches the stars to give a sense of jumping a large distance in space. I've also added asteroids to avoid, and a slow...

I refactored my rendering system to add features like normal maps, bloom, and more. Check out the new look :)

Want you to know that I have been following this project for the last several months and am genuinely excited for what it ends up being, whatever that is. I eagerly await any kind of public release and maybe in some future even a commercial one. Keep up the good work!

Thank you for the kind words!