Plushie Tails is a small and simple platformer/sidescroller based on a how my daughter plays with her toys (teddys/plushies) made with UE4 with a story line added to it, basic AI, fun yet simple levels, simple game-play and interesting graphics.

Players can zoom in and out to help with jumping around, spotting AI or find pick ups, pick up gems (players choice to collect) and pick up health. Players can also kill AI if they want to or just rush each level apart from boss levels.

You player as a teddy brought to life by a magical creature in order to fix the humans mess.

-Pick ups for player abilities that will last until the end of a level. (10 planned but 6 made at the moment)

-Level editor for player made levels and game modes in the making.

-Photo mode in the making

-Cut scenes to explain the story.

Here we show what's planned to be done to the game but not a promise.

-Plan on porting this for xbox and playstation. (maybe others too)

-Multiplayer/Co-op is planned and soon to be done.

In-Game and in editor photos of the game. may update as we go. 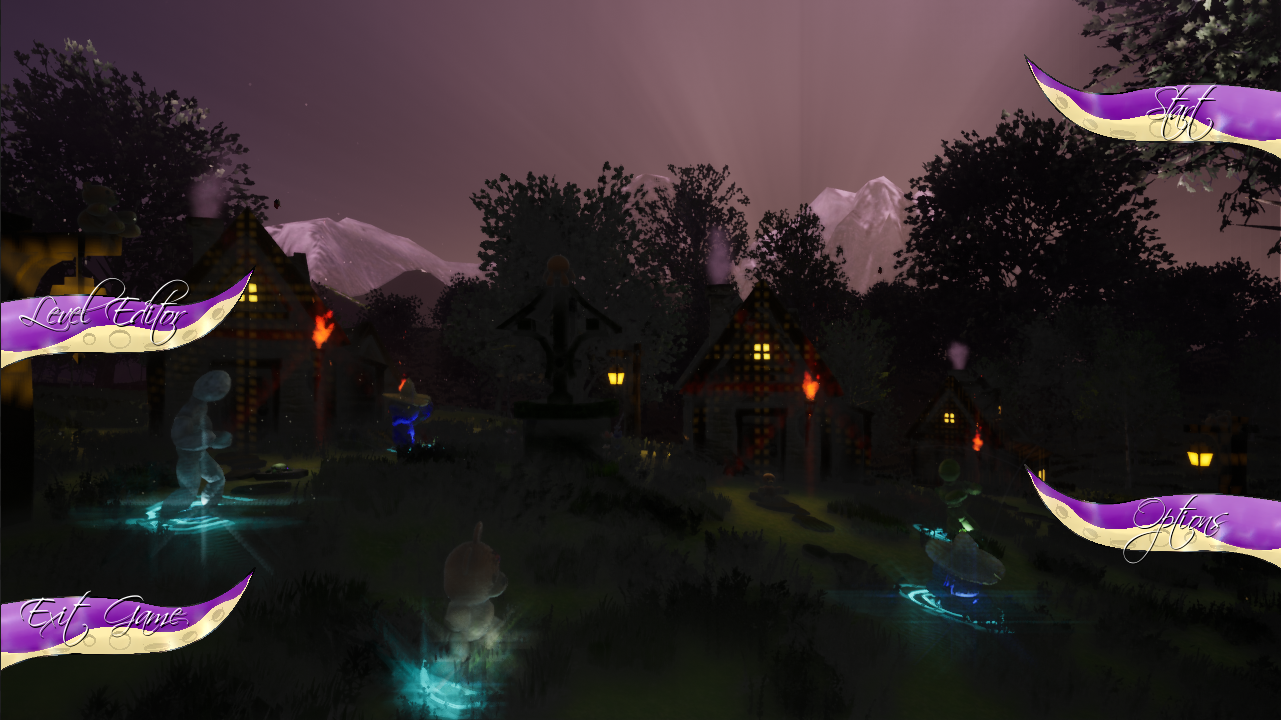 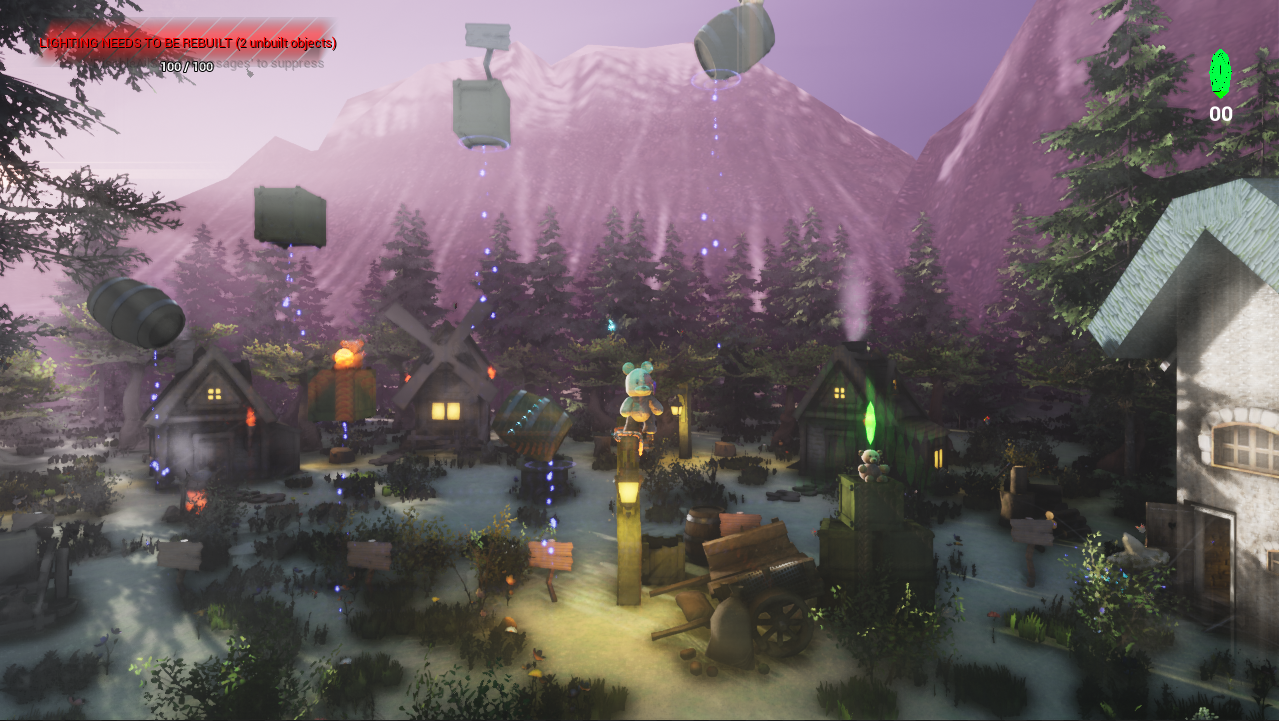 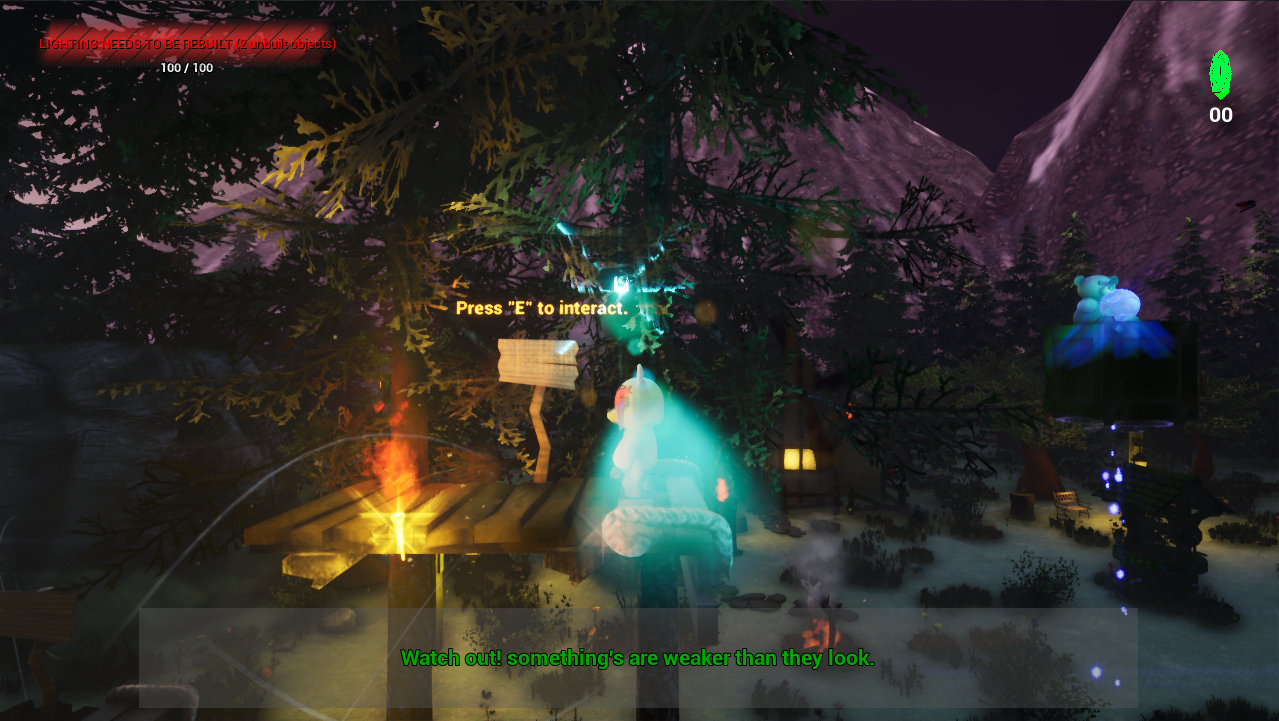 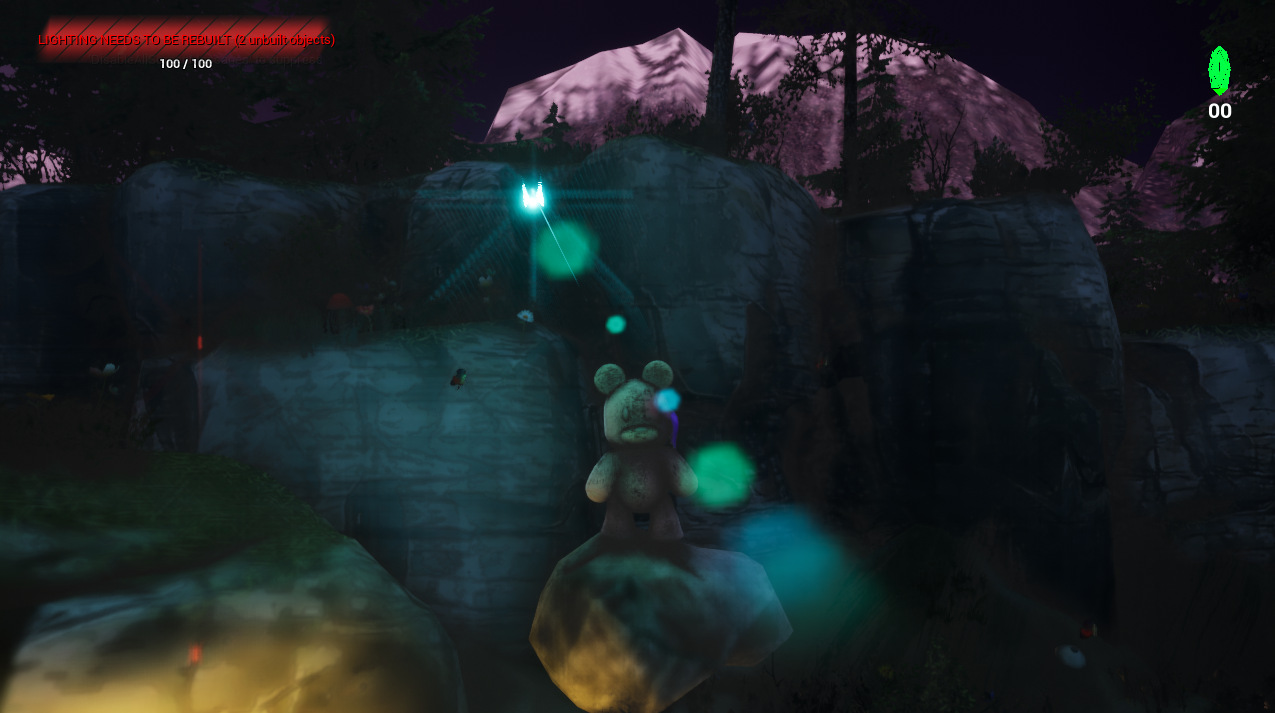 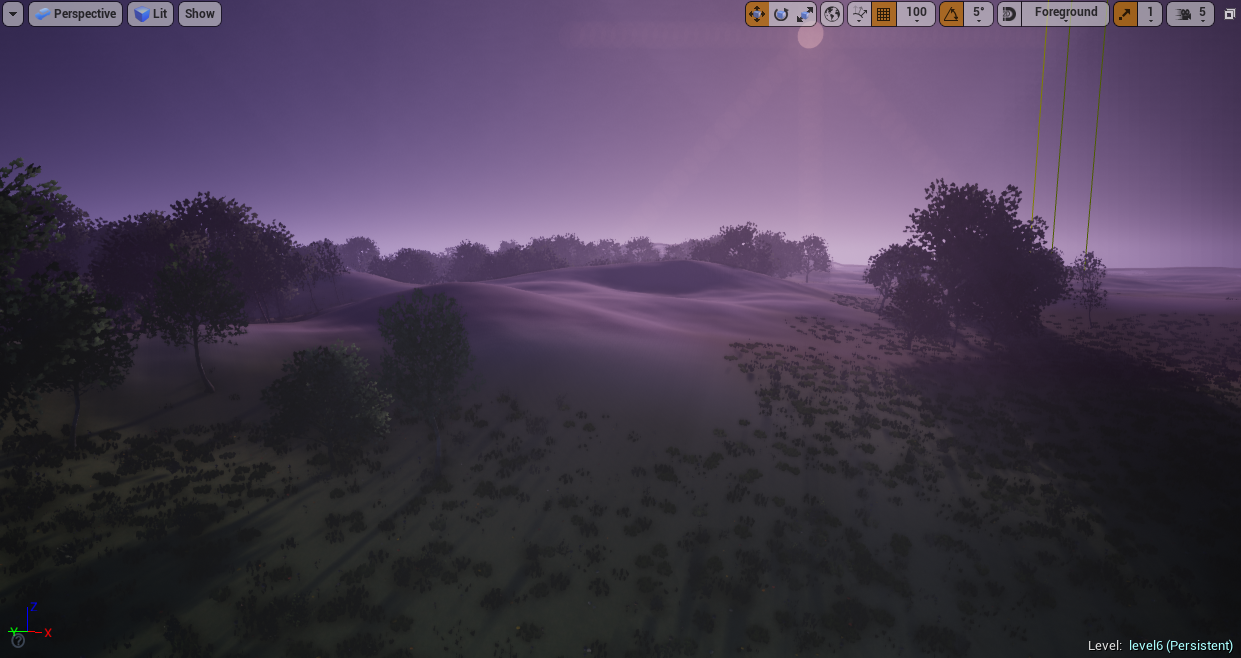 credits however as this game will be sold royalties maybe possible if i can set it up.

be sure to grab it if you want it!

Huge news about the game as whats changed! keep on reading for more.

some news based on whats changed and will happen. :)

Things are getting done!!

So after some time off the project i'm finally back to work on it! now with some help on code.

Discussion about the in game level editor and split-screen.

Plushie tales beta... kinda showing the basics of the game.