It is the dawn of the 22nd century, and the conquest of space has been monopolized by a handful of hugely ambitious mega-corporations. A delicate and vulnerable balance is maintained, but now, at the very edge of the solar system, a discovery has been made which will tip the scales forever — and send one ship and crew on an epic interstellar odyssey. 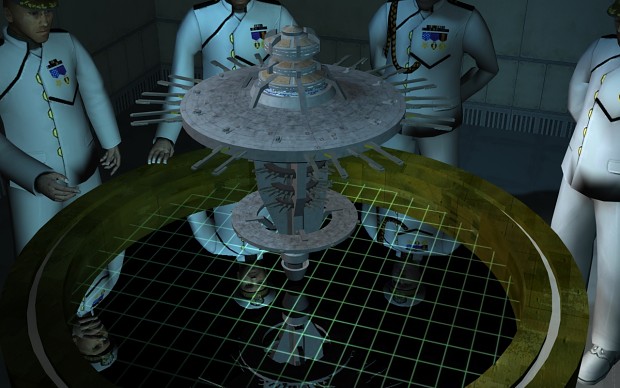 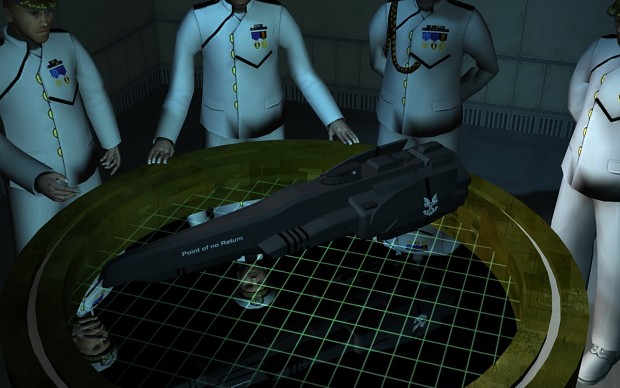 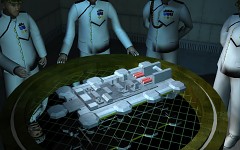 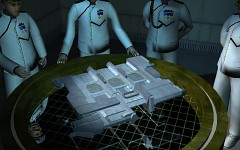 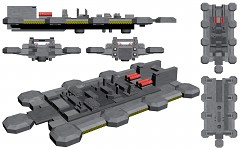 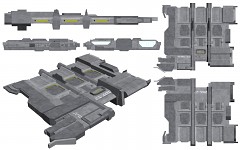 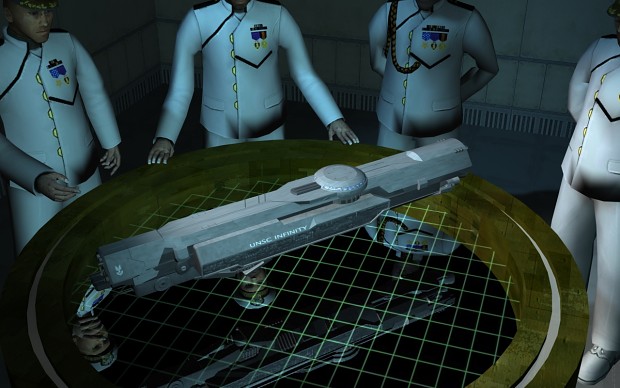 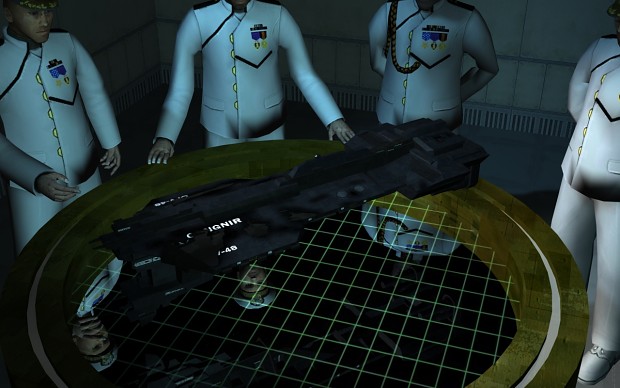 The Covenant all out

It’s been a long, long time. But here I am bringing you textured Covenant models. After this it’s just one more Covenant ships and some UNSC and neutral...

You have questions and we have answers for you. First Frequently Asked Questions news post is here and you can find many interesting things in it.

"The creators of the original game now have a unique proposal for you… to participate in the development, by pledging funds that will allow us...

January 2018 update for Stargate: War Begins... after 6 years of being dead! It is a small update though.

Now in standard and 16:10 resolutions! This file will fix stretching caused from playing in widescreen. As well as adding some awesome HD effects and...

This version is for non-widescreen users looking for an upgrade to the visuals.---This file is included in "HD + Widescreen Upgrade V.3"

(Old Version) Improved version Simply a new release with improvements to the texture content and quality. Specifically on the flare and solar effects...

so im wondering now that steamworkshop has been launched for this game if that means new mods or dead mods might be being worked on?
i really hope so

It`s seems not=(
But maybe i can awake modding community. Or at least i trying.

Hmm, Anyone else feel that a battletech mod would be appropriate for this game?

The BSG-Mod has a new page. Still, I hope they get the okay from NBC to get back here. Maybe we should send mails to NBC about that? Might help to make it look like a pr-thing, and these guys deserve some support anyway.

NBC is too busy pinching pennies to worry about their fanbase, but go ahead. It probably won't accomplish anything while they have their collective heads stuck up their *****.

I wonder why nobody has made a Mass Effect mod for this game.

here is the link

Realistic ship actions, awesome camera (especially when you look from the boosters or from a ship under fire, camera shakes like... lol)

Overall it's better than HW2 IMO, intense tactic sense, ships fire are fierce. It brings us to a new level of space battle, but if they can add wide screen support, it would have been much, much better!!!