Welcome to the Jungle!

A class-based infantry multiplayer first-person shooter set in the final days of the Vietnam War. Side with the Viet Cong or the United States in an intensive face to face combat in urban, suburban and rural settings of Vietnam. The game features an objective based gameplay and rewards teamwork.

Deploy as one of six playable classes.

Fight with over 60 authentic weapons.

Remembering the U.S. Embassy in Saigon

one of the most iconic buildings of the Vietnam War, carefully restored and brought back to life.

On March 30, 1965, the First U.S. Embassy was hit by a car-bomb detonated by the Viet Cong. Due to security concerns the United States decided to build the Second U.S. Embassy with greater protection. After two years of construction the embassy was opened on September 29, 1967.

At the beginning of the Tet Offensive on the morning of January 31, 1968, 19 Viet Cong sappers entered the embassy grounds through a hole in the wall and occupied the area for six hours. Two military police officers and a USMC soldier were killed during the fighting. Soldiers of the 101st U.S. Airborne Division conquered the area at noon and killed all Vietnamese invaders. 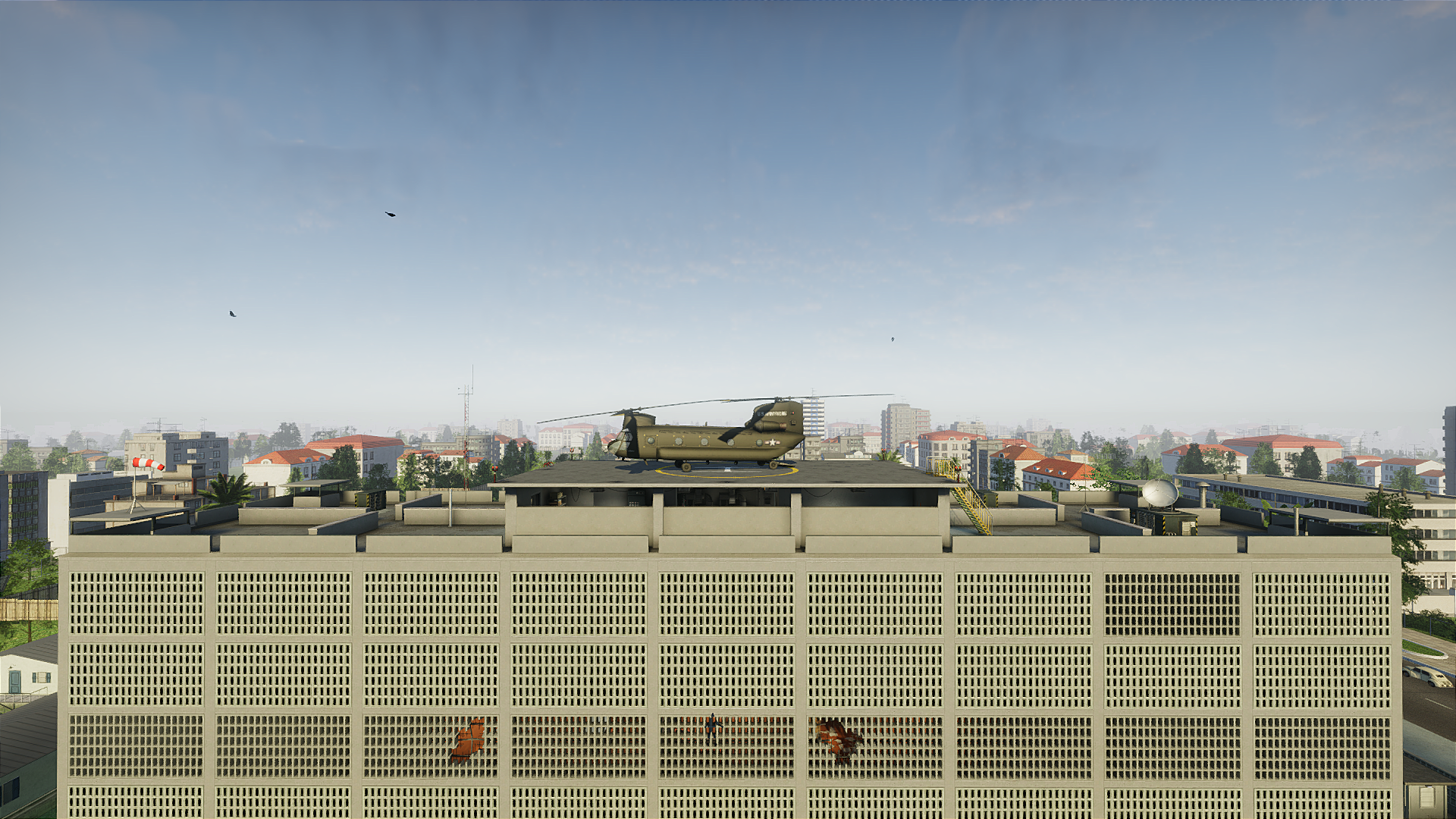 The damage done to the protective shell by the Viet Cong using RPGs. They entered the grounds via a hole blasted into the wall.

The map is divided into 4 playable floors. Viet Cong spawn on the ground floor while the U.S. Army spawn on the roof. Players battle for the control of the 2nd and 4th floor by either using the two staircases or taking one of the two elevators. It will feature the game modes Conquest, Detonation, Gun Game, Team-Deathmatch and Deathmatch.

Spawn of the Viet Cong 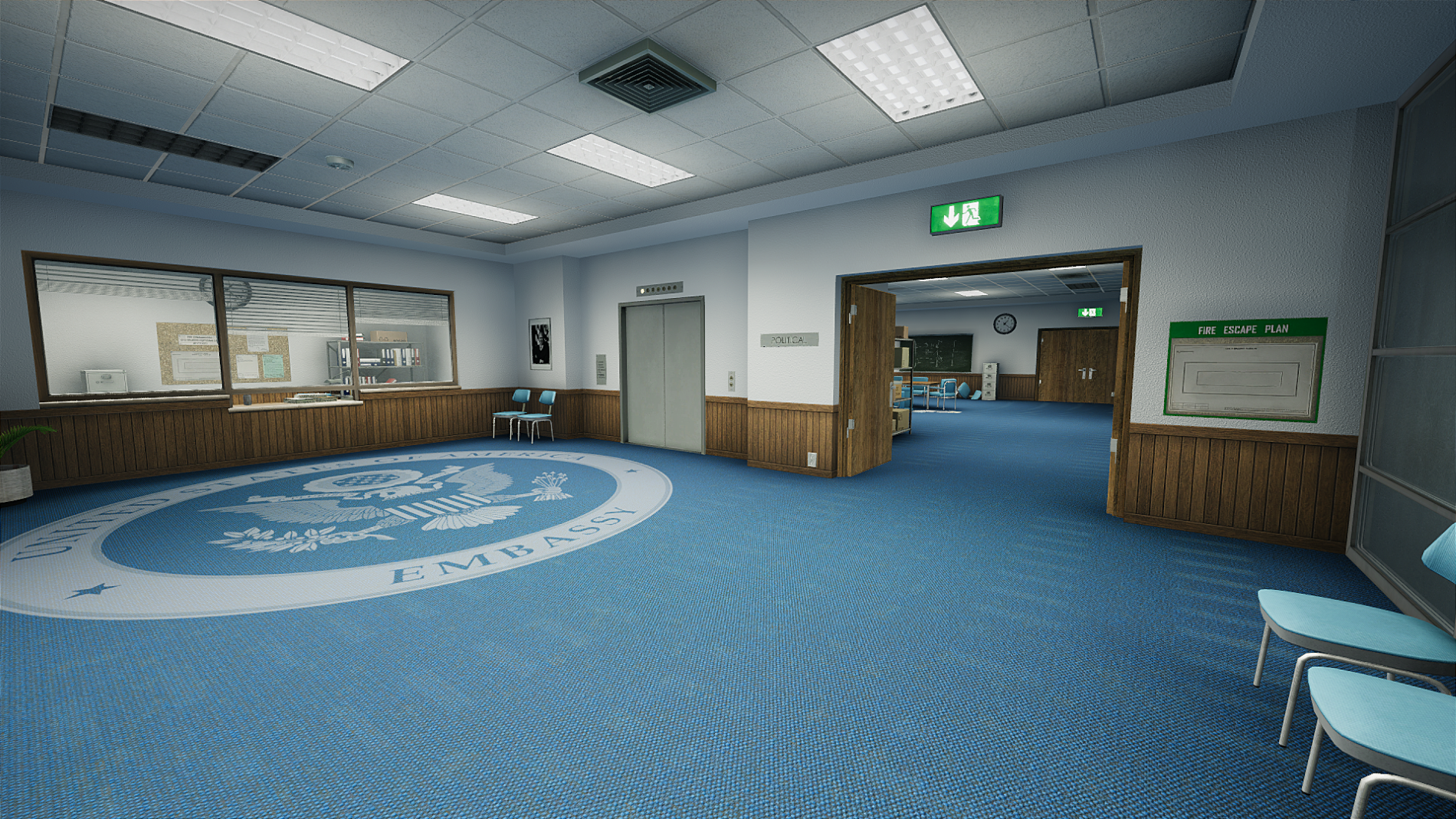 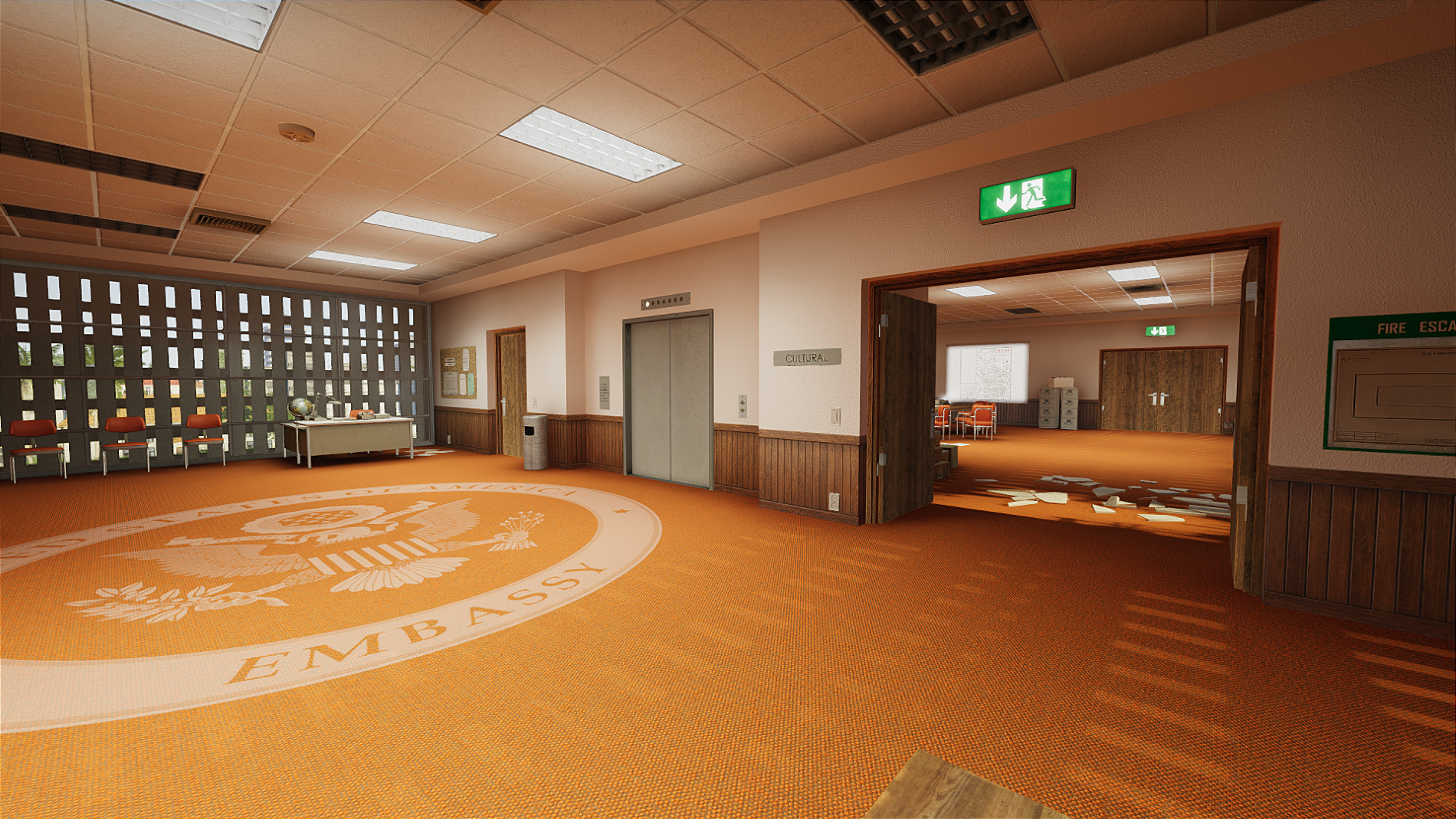 Spawn of the U.S. Army 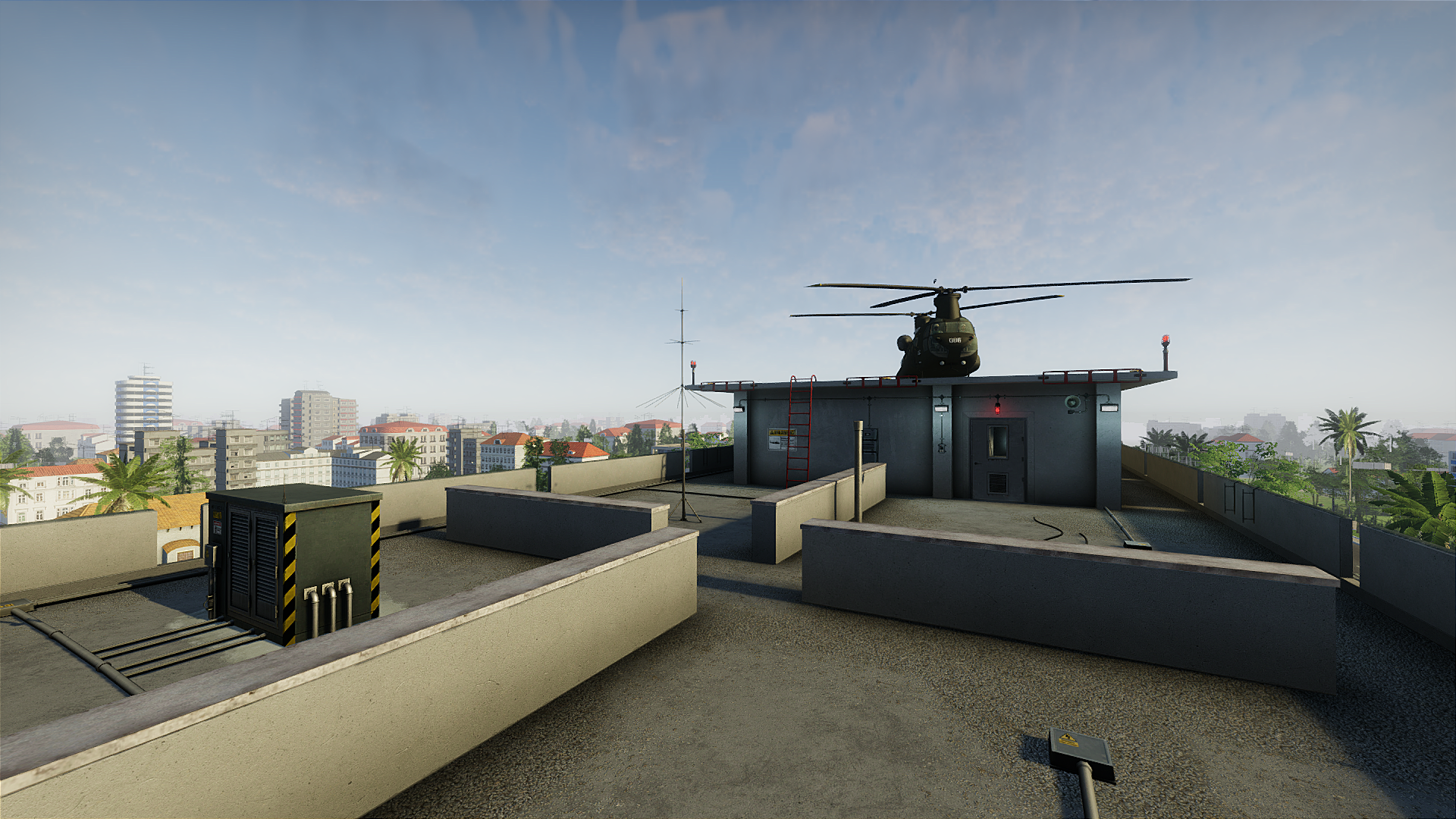 Do your guys need any translator? Please PM me if your guys want some.

When you have trailer ?

Anytime soon we will show off some gameplay.

Any plans on coop?

Yes there will be coop missions.

How long is the game released ?

Going to release any time soon.

Great,i hope to see my country kick us army again😊😊😊

Sure, all you have to do is join the Viet Cong team.