Lost Dawn is a Japanese style role-playing game set in the world of Midtera, a magic land which risks descending into a never-ending obscurity because of an entity called Darkness. The Darkness has been enveloping Midtera's world from a hundred years and continues spreading where the rays of sun still shine, eating light. Only the magical power of the Light Sources manages to keep the Darkness away, discouraging the creatures that live within it, the Obscurus. These creatures are born in the Darkness and take stregth and vigour from it. Nine heroes, almost accidentally reunited will fight to save Midtera, confronting the Obscurus and trying to unveil the secret that envelops the Darkness.

Aria Stormheart is a 22-year-old girl born during the terrible war between the Kingdom of Nox and the Kingdom of Snow for the dominance of the Light Points. Due to the war Aria grew up without parents and has lived since her memory in an orphanage in Nox, the capital of the Kingdom of Nox, with only a bracelet in her possession with her name written on it to prove her origins. 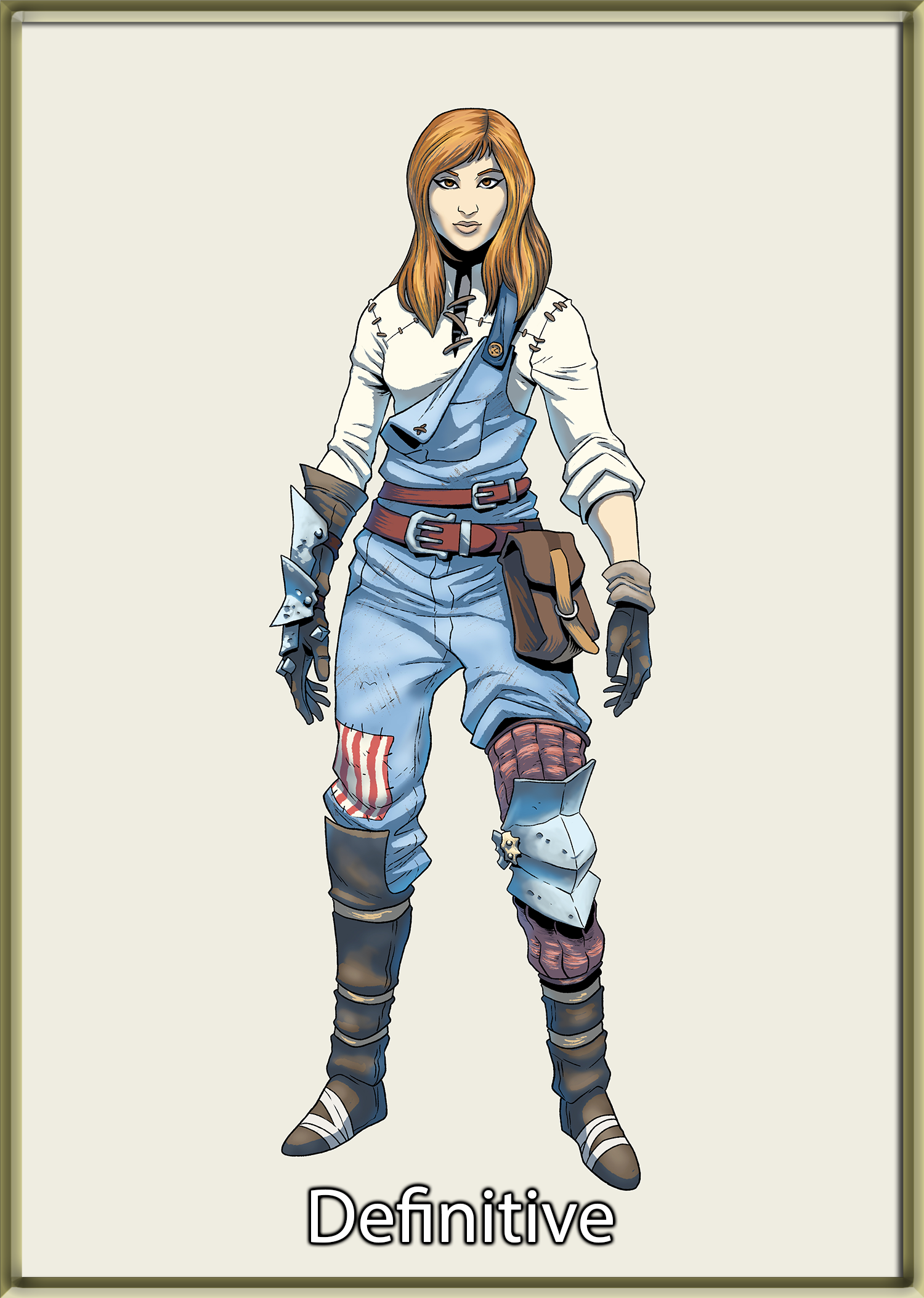 Since she was a child, she always defending the weakest from bullies or harassment outside the orphanage.
Inside the orphanage, Aria was raised by Madame Rose, an elderly woman who had opened this place many years earlier to be able to give hope to orphans. 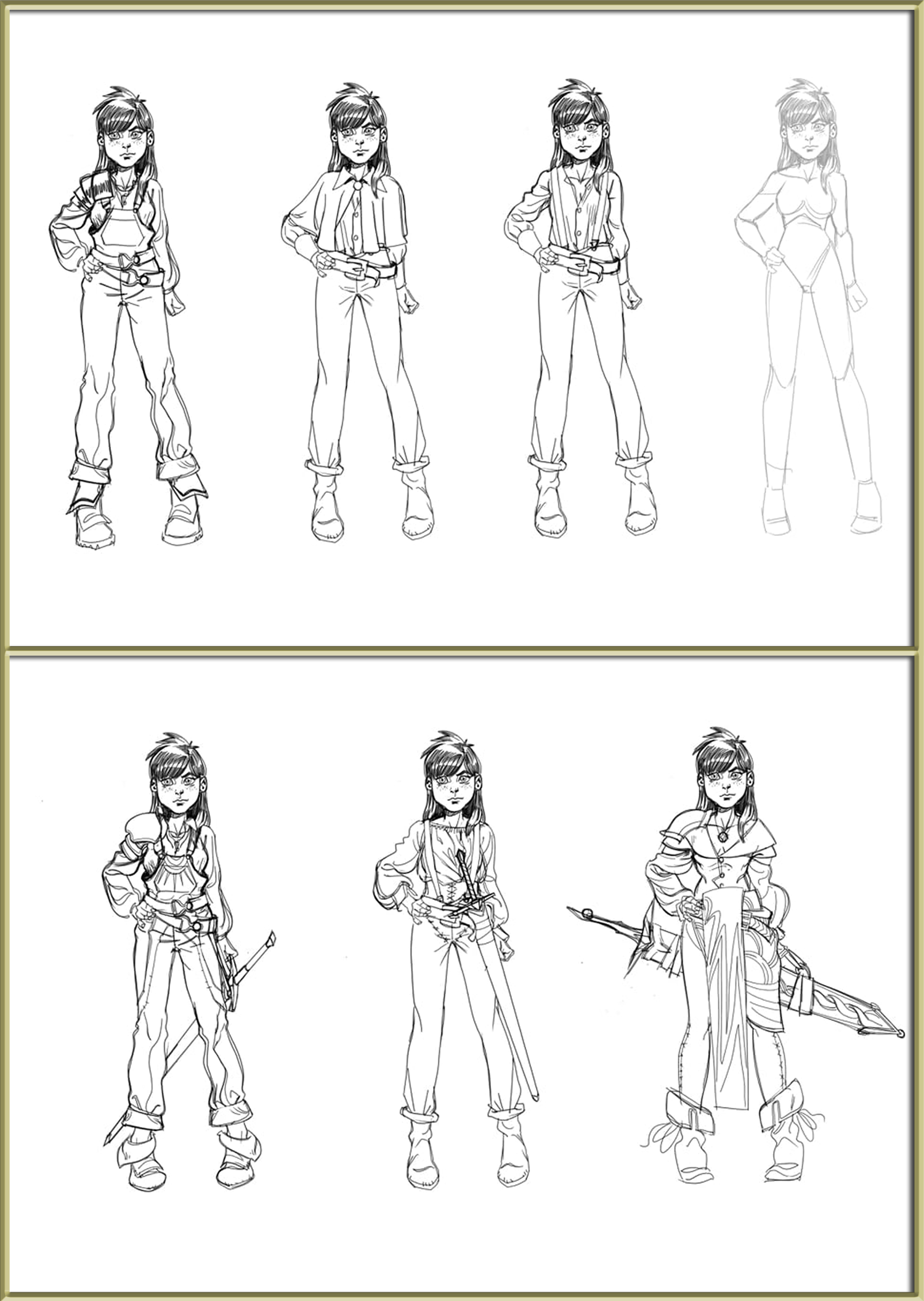 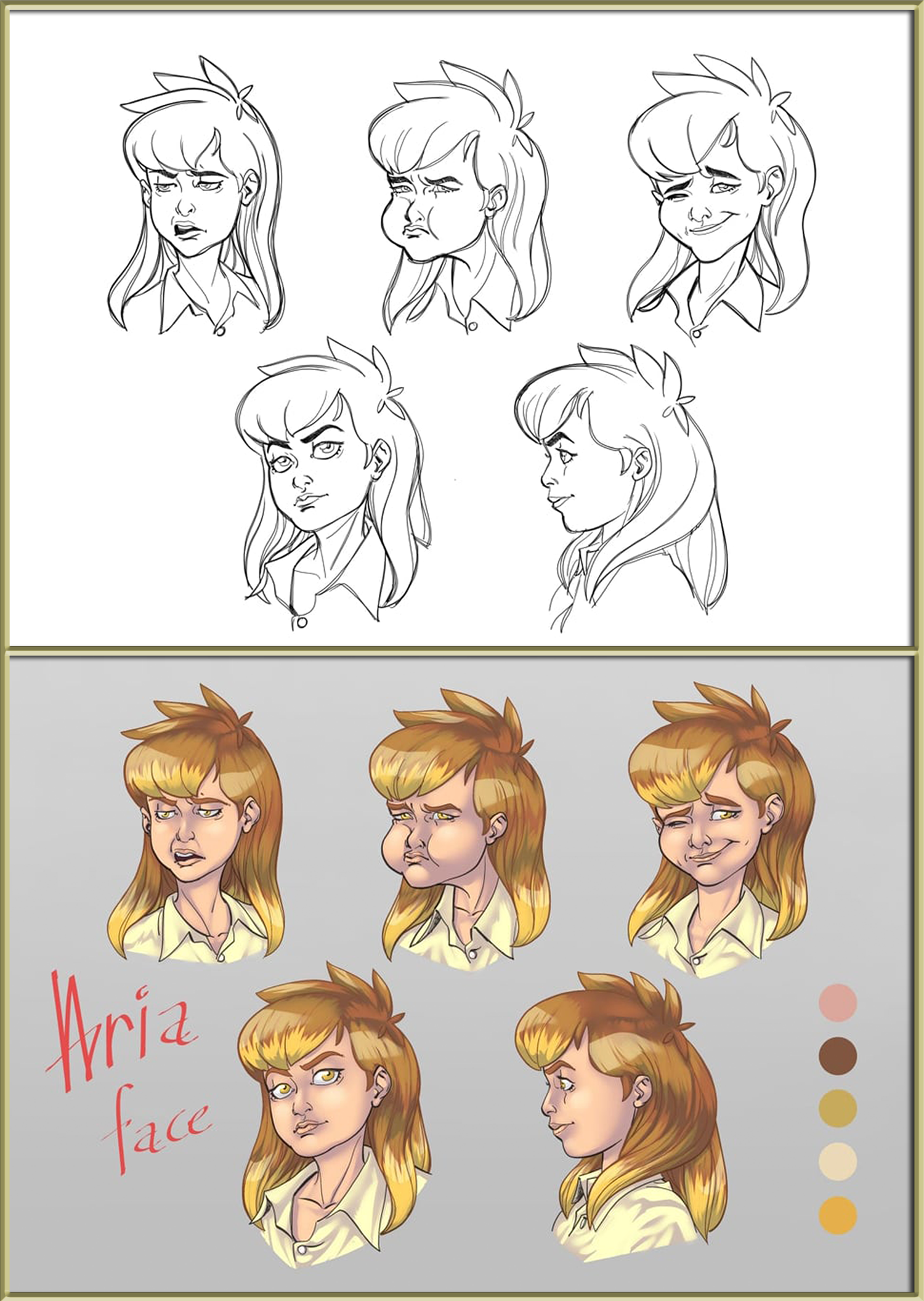 The bond between Aria and Madame rose has always been particular, the elderly woman has always treated the girl with respect thanks to the desire to protect Aria's weakest, but during her youth Aria was also the most punished, because she often fought too easily.

Once she grew up, together with her childhood friend Evangelyne, she decides to leave the orphanage and Madame Rose her dream, to live an adventure, and the fact that she grew up on an orphanage only strengthened her determination in doing that. 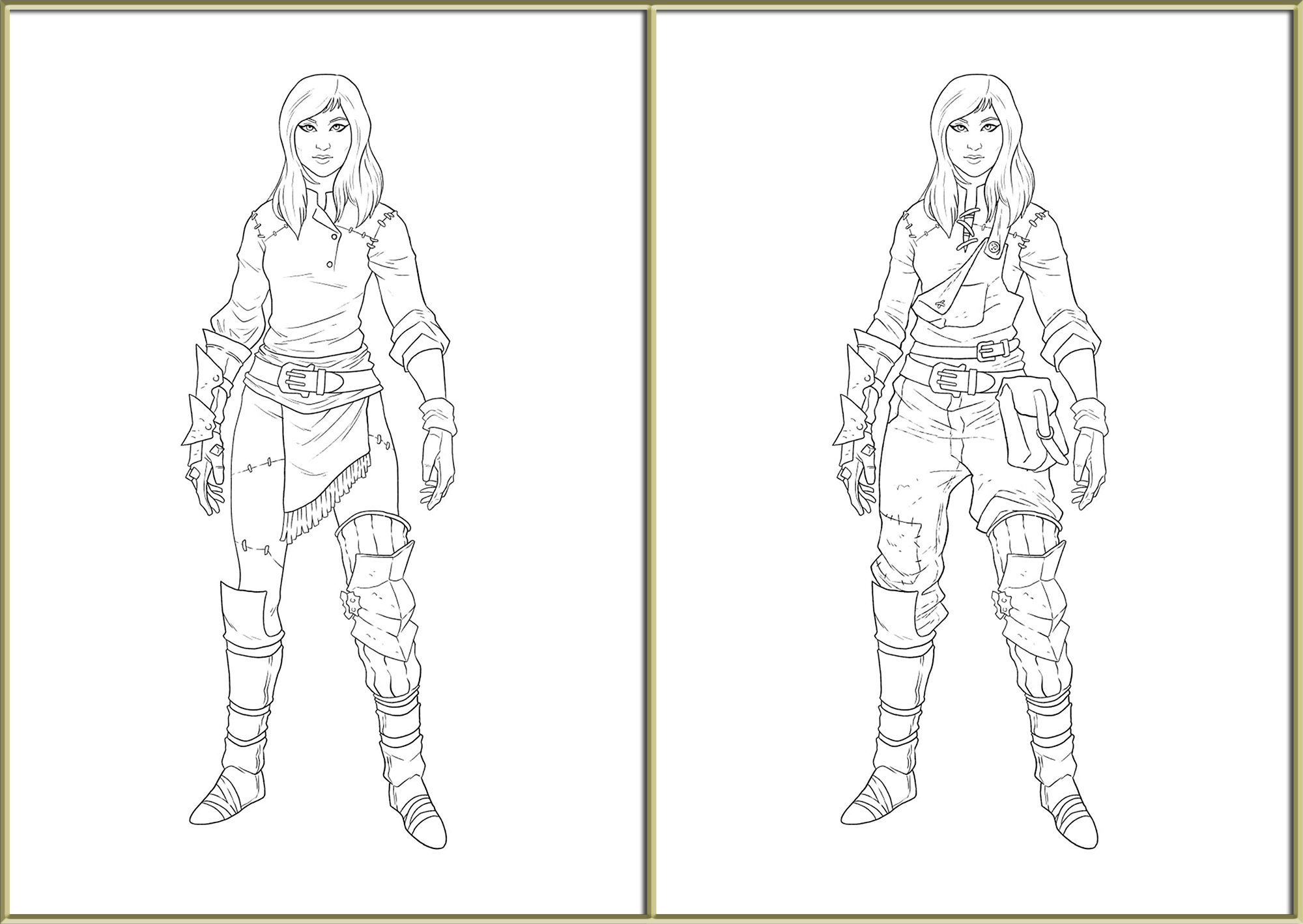 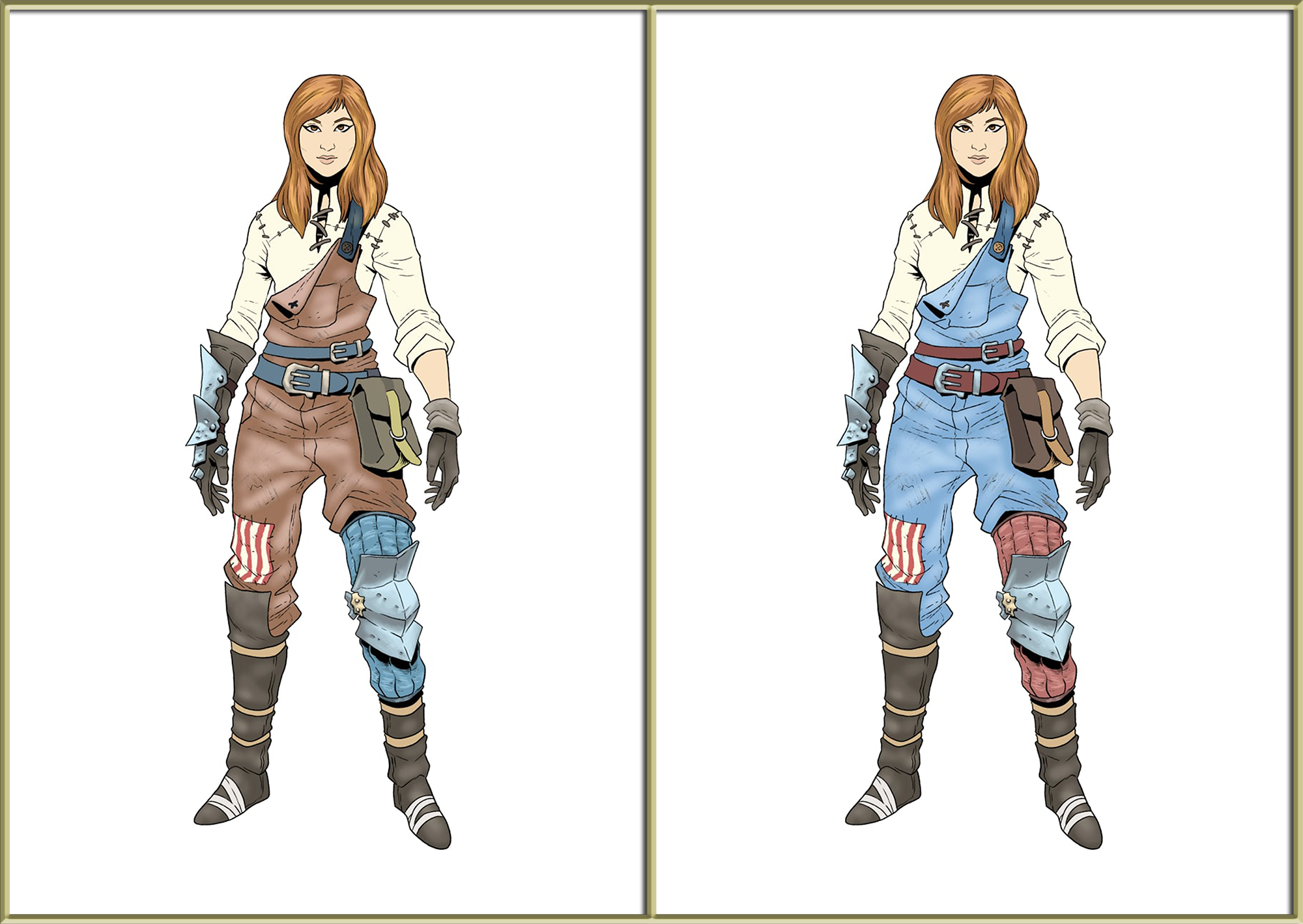 Aria left with Evangelyne, her best friend. towards adventure and after several wandering within the Kingdom of Nox they reached a small village outside the kingdom called Ghizu. 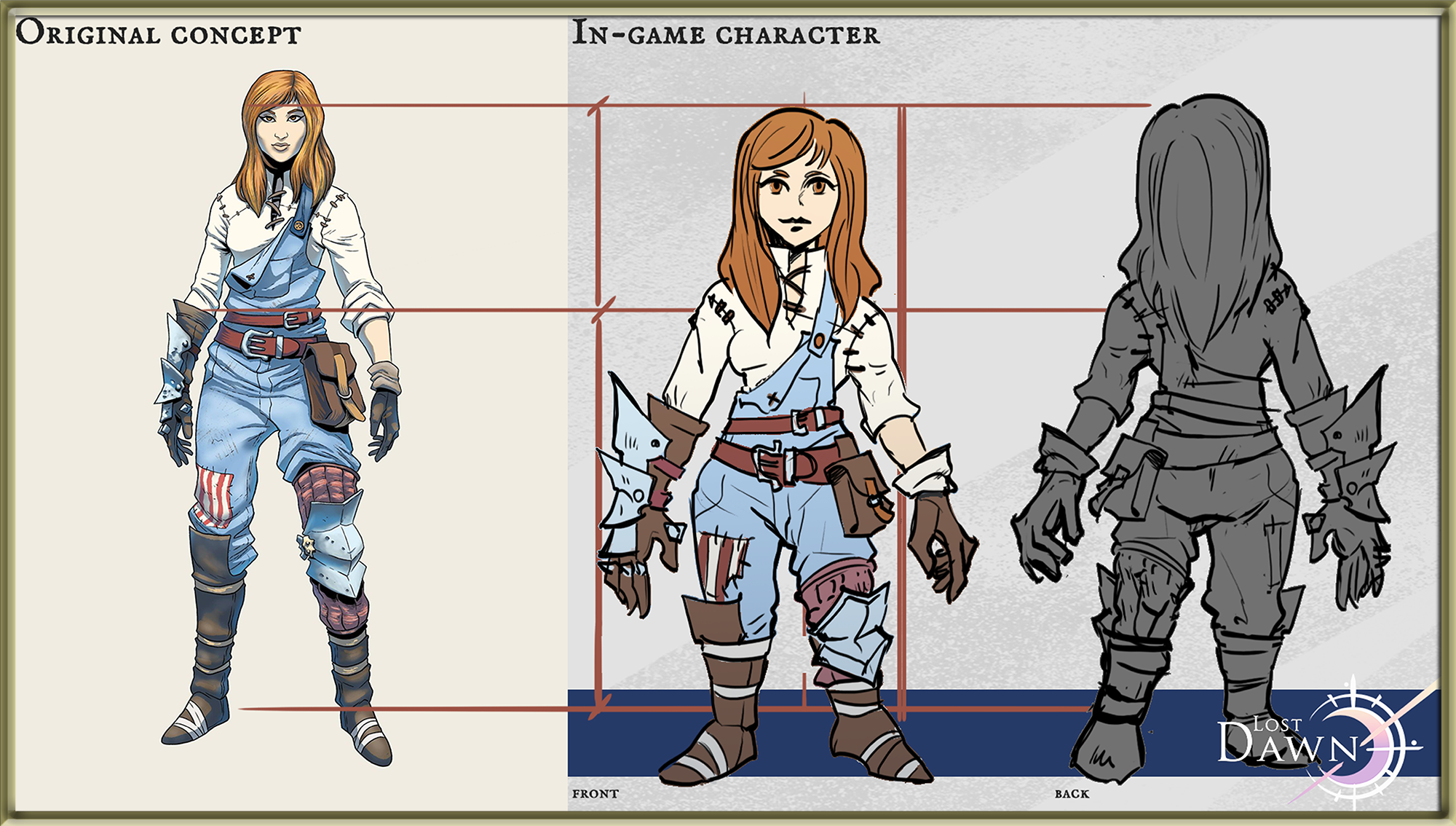 Honokaa: The shaman of the future!

Honokaa is a shaman with great powers who plays the role of the Shaman in the party!Despite her innate magical abilities that allow her to control all...

Edward Roy: The story of a magical merchant!

Edward Roy is a great scholar and researcher who plays the role of Magician within the party! He is certainly not physically strong and despite his great...

Lost Dawn is proposed as a new type of tactical RPG thanks to its combat system called MAA, or Movement And Action, and thanks to the many strategies...

Archibald Von Blanc: The story of the old snow general!

Archibald Von Blanc is a mighty polar bear who plays the role of Knight within the party. His task is to stay close to his teammates and protect them...

Version 0.0.3 of the Lost Dawn demo is available for the public.In this version some issues have been fixed that were detected by some feedback that came...

Version 0.0.2 of the Lost Dawn demo is available for the public.In this version some issues have been fixed that were detected by some feedback that came...

After two years of work we can finally be proud to announce that the first Early Demo of our latest project, Lost Dawn, is finally available to the public...