DEEP SPACE SCOUT SHIP HYPER-5 RESPONDS TO AN UNKNOWN DISTRESS BEACON. A TERRIFYING ENEMY AWAITS. Hyper-5 is a cinematic shmup inspired by classics from the “golden era” of the 90’s. It features: * Five levels, each with their own distinct environment and challenges. * Two bonus time-trial missions battling the enemy and the clock! * 20+ upgradable weapon systems to unlock and upgrade. * Over forty different kinds of enemy to destroy, including five unique bosses. * Challenge-based progression system. * Modern 3D visuals including volumetric lighting, clouds and effects. * Cinematic story line to discover the fate of Hyper-5.

“THIS IS CALLSIGN HYPER-5!”

Hyper-5 is now released is now available to buy on steam and itch. The game is a cinematic shmup inspired by classics from the “golden era” of the 90’s. Responding to a distress beacon, deep space scout ship Hyper-5 is drawn into a terrifying battle with an unknown enemy. Will Hyper-5 survive its encounter on planet 4GDT?

Both platforms have available a free demo download and the full game includes a high-quality audio soundtrack to enjoy as well.

I would like to thank all the asset makers, alpha testers, reviewers, streamers, curators, the wider shmup and indie gamedev communities around the world, and of course my loving family for their help and support throughout the development of my game. 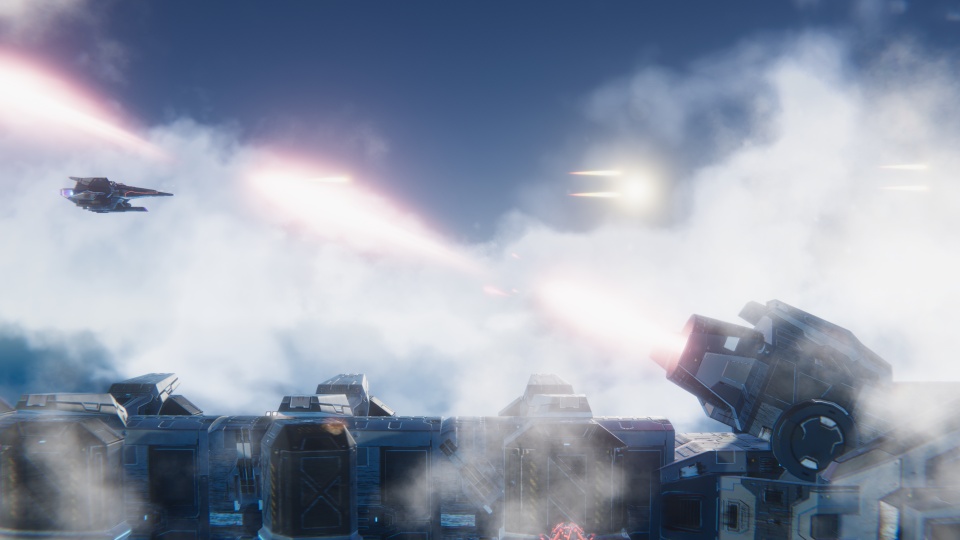 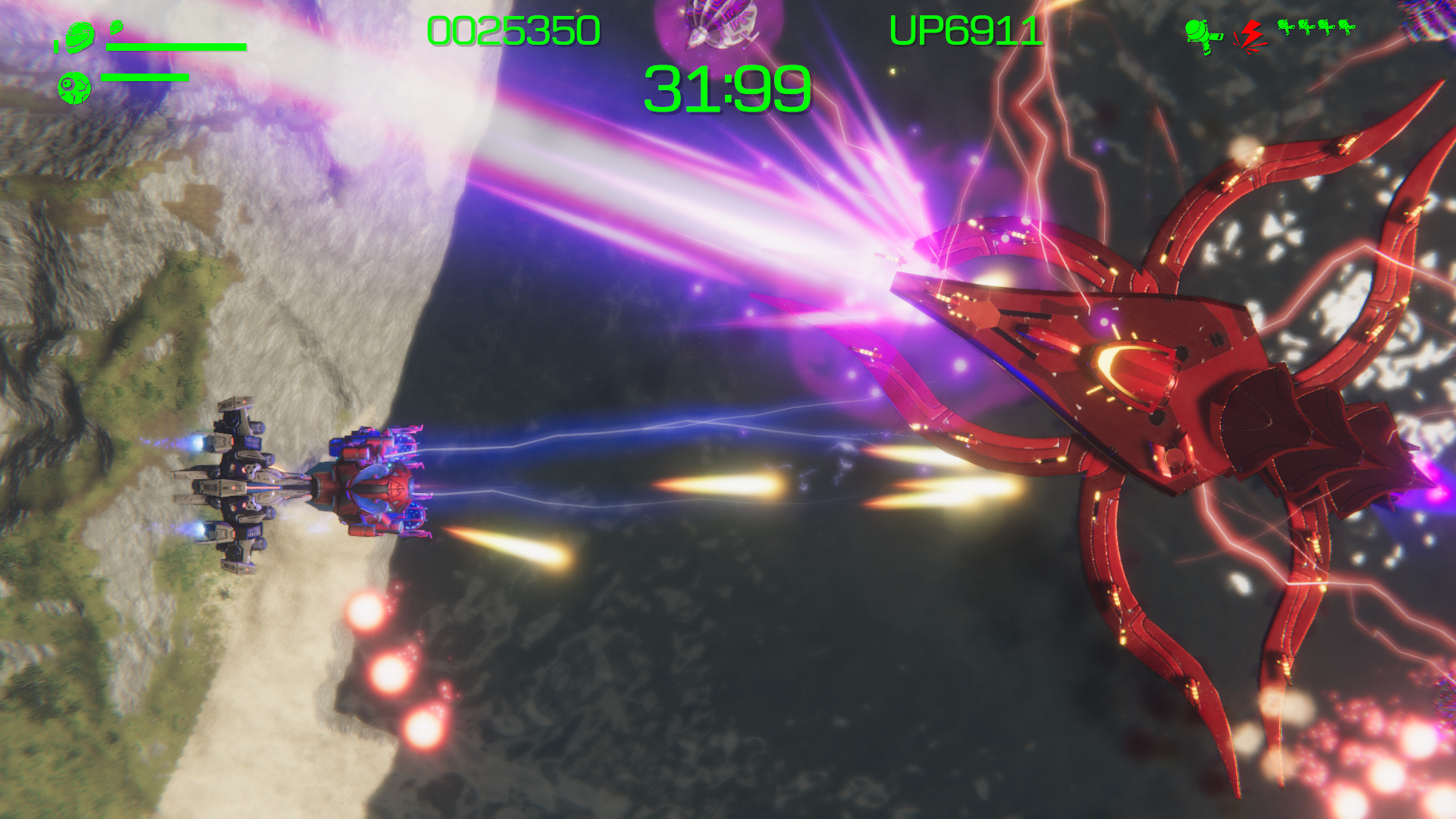 Thanks to everyone who played the V5 & V6 versions of Hyper-5 and left reviews and feedback. I have some small fixes / tweaks addressing some of the comments...

Many thanks to everyone who played and gave feedback on the V2 demo of Hyper-5. I have released a V3 demo with several improvements including Playing...

Many thanks to everyone who downloaded the first demo of Hyper-5. I have released a V2 demo with several new features based on feedback, including Configurable...

Many thanks to everyone who tried out the demo of Hyper-5 during steam nextfest and especially those who took the time to provide feedback. As a result...