Galaxy in Turmoil's conceptual demo is a FREE multiplayer combined-arms game set in a brand-new universe, created by a team of volunteers with a single vision: Create a franchise that is community-focused, without the need for Pay-to-Win or Gambling. It’s all about endless arms races, corporate espionage, and, most of all, blasting up on the enemy faction and taking their stuff. In its final incarnation, the game will feature up to 64-player battles across a range of planets, space stations, and remote outposts, covering an assortment of team-v-team combat situations.

Galaxy in Turmoil features flexible scenarios where you, the player, decide how best to complete your mission. Need to take down a shield generator to advance your team’s objective? Sneak in on foot and plant some remote explosives or hop in a starfighter and carry out bombing runs. If you’re so inclined, you can even grab a tank and storm right into the enemy base. Want to disable that pesky capital ship that’s scraping the upper atmosphere? Strap into a pilot seat and soar up through the clouds. The choice is yours!

Both the Comm and Vori employ soldiers from one of four character classes:

Thanks for voting and helping Galaxy in Turmoil Demo on it's quest to become the 2021 Indie of the Year. You are now in with a chance to score some free games. Help this game secure more votes by embedding the widget (or link) we have included below on your favorite sites.

First and foremost, I want to thank you all for sticking around through the ups and downs that we’ve had. As many of you might know, we launched our Kickstarter and demo previously, and unfortunately the Kickstarter failed. 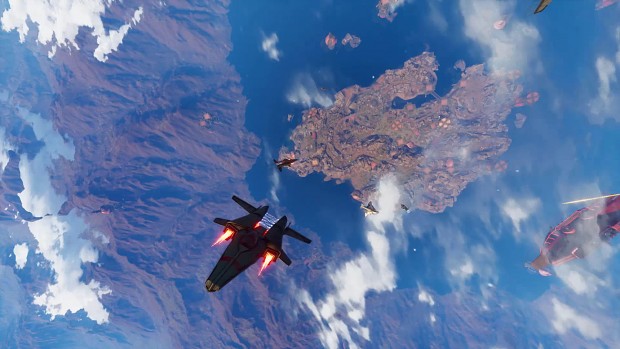 We racked our brains for days trying to figure out why. With over 150,000+ people with the game on their Steam wishlist, it made no sense. After discussions with Valve, we finally found out why. When we released the game as a DEMO, no one got notified of the release. The 150,000+ people with the game on their wishlist never received an email or Steam alert. 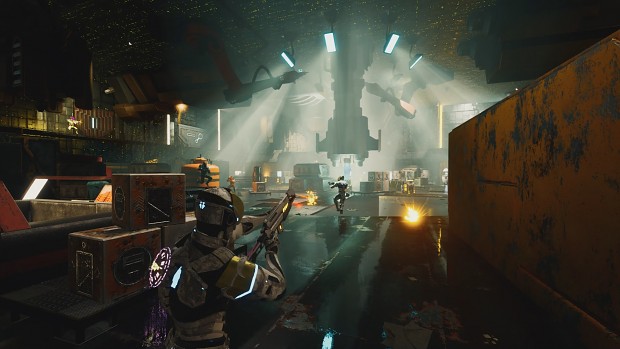 I’m sure you have the same question we had: Why?!

The answer is simple. Those 150,000+ people had the main game on their Steam wishlist, not the demo itself. Steam classes the demo and the main game as two different applications, each with their own wishlist. Whoops! Due to this, the Kickstarter failed, and the game sat dead with only a few hundred players (mostly you Discord peeps).

So we took a step back, caught our breaths and pushed full steam ahead. Step 1: We decided to re-release the demo as Early Access, this way all those people would get notifications.

Step 2: We looked at the feedback from the people who played the game and we made substantial changes. With that said, here is what you can expect in the current Early Access version that is now released on Steam: 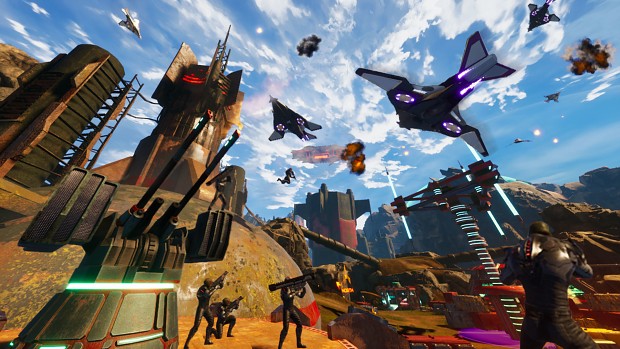 We’ve added bots to all official game servers, and given you the ability to disable them on your own servers.
We’ve removed all maps and game modes, aside from the game mode Siege. Why? We realized we were overly ambitious, and we had too many features and game modes for people to seamlessly jump in game and start playing. We’d love to introduce you to the other game modes and maps that we have, however first we want you to get used to our mechanics by playing Siege. 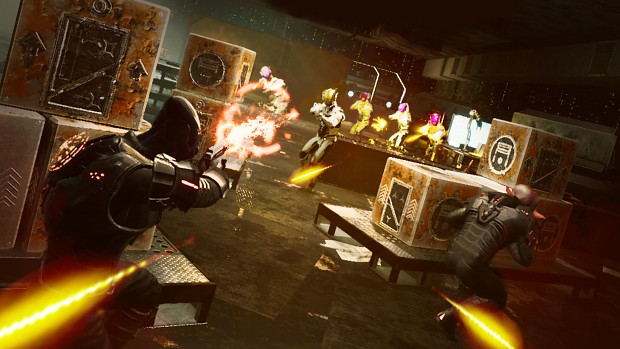 In Siege, the defending team’s base houses a rare and valuable artifact. The attacking team must hack through security before they can take the payload for themselves. Defenders must prevent or intercept hacks.

Once all consoles are breached, the shield protecting the artifact vanishes, leaving the objective vulnerable to a full-on assault. To achieve victory, attackers must carry the artifact to one of their Extraction Zones, while defenders try to stop them until the timer runs out.
We’ve optimized the game for those with lower-end computers, as well as made tons of bug fixes, game balancing changes and audio fixes.

Finally, we will NOT be released a new Kickstarter right away. We’re going to let the community play for a while before we look at doing a new one.

We hope you enjoy the Early Access game! Feel free to hop on our Discord and let us know what you think! Discord: Discord.gg 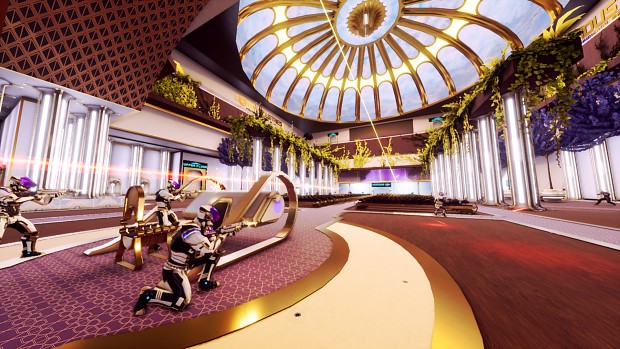 Galaxy in Turmoil conceptual demo is out now!

We're very excited to finally show you what we've been working on for the past 3 years fueled only by pizza, energy drinks and volunteer effort! Download...