The lone survivor of a horrific alien infestation finds himself confronting a new nightmare. No one expects to come in contact with the marker without being affected. Battling dementia, hunted by the government who want to pry open the secrets he has, and haunted by visions of his dead girlfriend... Isaac will do whatever it takes to save himself. 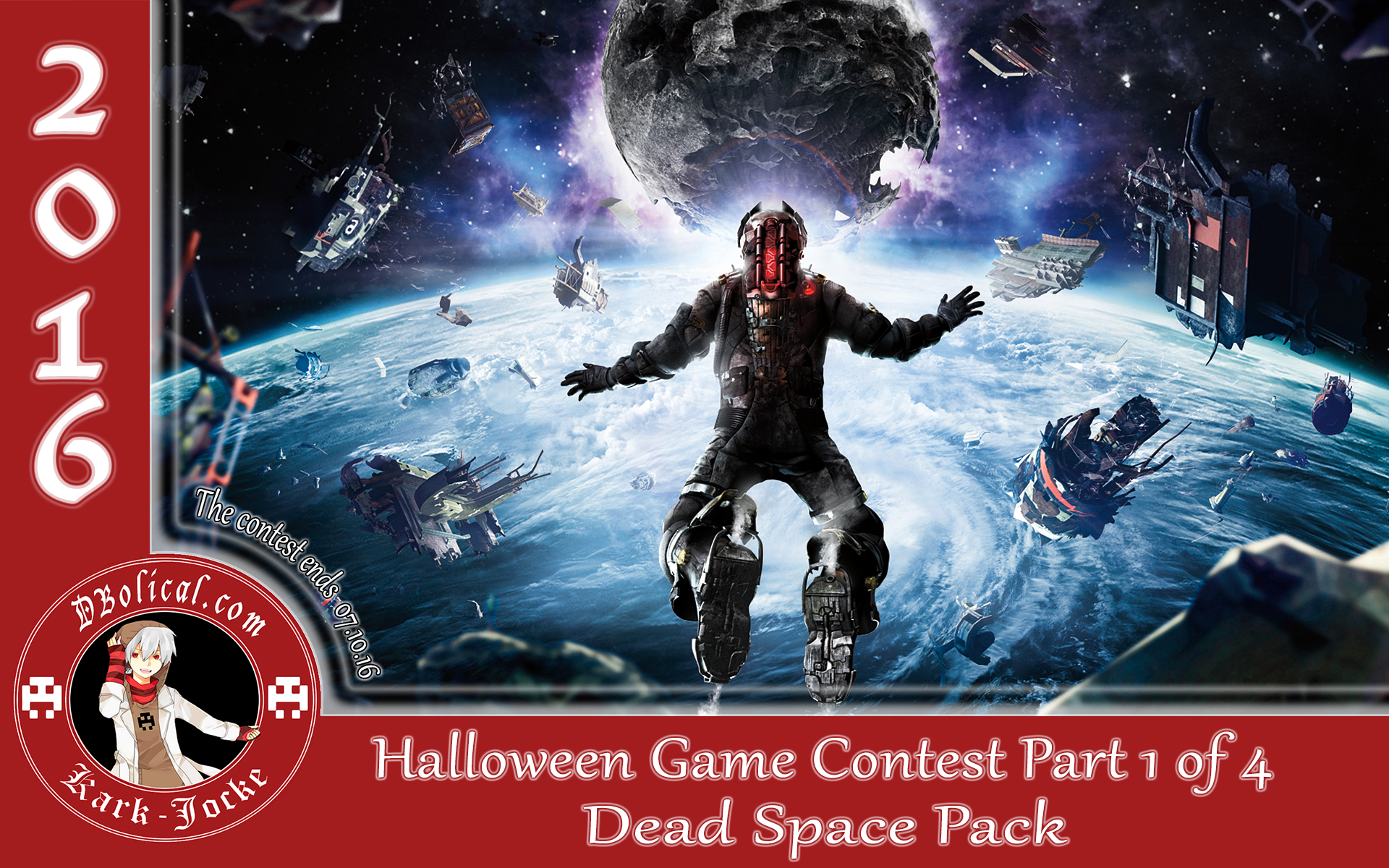 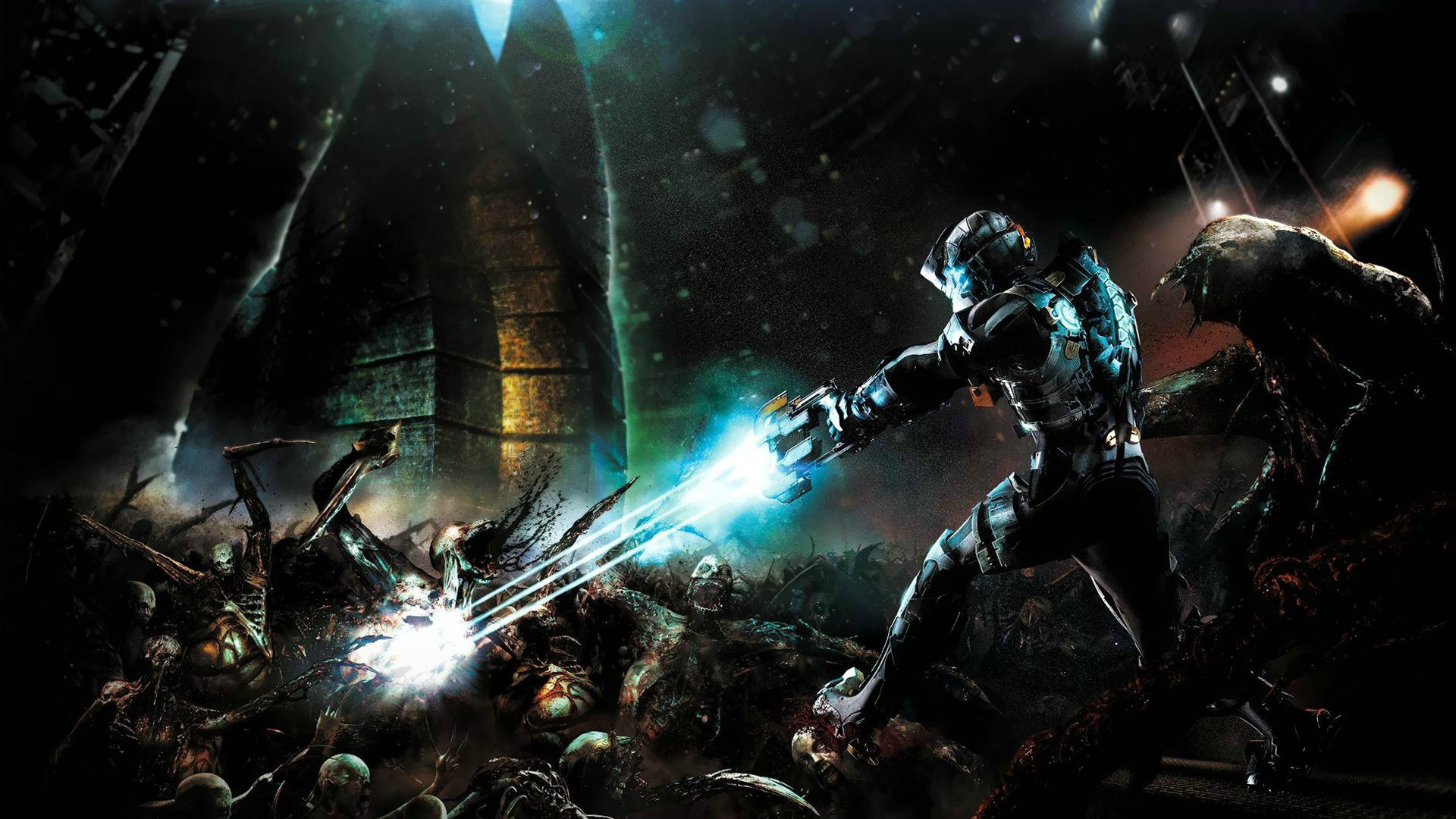 In this competition you have the chance to win the game called: Dead Space™ 2 / In this contest, there will be three winners!

The old DS1 style RIG for DS2, compatible with all color reskins and suits.

*TEXMOD REQUIRED* This mod simply reskins Isaac's early-game straitjacket to a sleek, black, bloody design. Just you, your plasma cutter, and your sanity...

ENB and SweetFX for Dead Space 2

ENB and SweetFX for Dead Space 2. This is a Place and Play, no adjustments required.

EA has released the first patch for the PC version of Dead Space 2. Check more details for patch changes.

This package includes everything, and I do mean EVERYTHING. Every Weapon! Every Suit! (available for PC) And most importantly, the hand cannon!

I finish this game and it's ******* awsome VERY much work of visceral games.

If anyone hates having the "DLC suits and weapons there costing $0 credits", just grab the original version of your exe and replace the one currently in Dead Space folder. Everything the patch did should be reversed.

Interesting. A great game with EA's name on it, and no one is here complaining about how horrible of a company EA is. TONS of indie games under their belt, no one complaining there either. EA makes some of the greatest games possible by providing the funds, and all they ask is that their investment has a return. Everyone thinks that makes them greedy, and all the intelligent people who understand business think you're all stupid. Quit complaining about EA for the worst reasons. It's a corporation, of course there will be things about them that you don't like. Guess what, they make games happen, and some of the best ones in the world have been because of them.

EA games has had many issues with poor customer service. Including not responding properly to complaints, adding a computer harming device to their games (SecuROM), and most recently, adding Spyware, the origin software scans your computer and logs all your files, hardware profiles and program data to see if there are any other EA games on your PC, as well as a few other things (like personal information). Agreeing to Origin's TOS effectively gives EA permission to this and sell the info to 3rd parties. What does this have to do with EA "being a business". Invading privacy (it's illegal for a business you work for to give out your personal information yet this program pretty much gives them permission to do this?) and selling broken games that won't work as soon as your internet gets a lagspike?

A lot of companies seem to have these problems, especially Steam with its "support".

What made Dead Space 2 a successful sequel, in my opinion, was that it built so well on the original formula. Not a whole lot was significantly changed except for the addition of multiplayer (which I have yet to try, as it is online only) and the revamping of the sequences without gravity (which they did a great job of, these were really cumbersome in the original). The Sprawl, where much of the game takes place, is full of very interesting environments, which I think the game really benefited from…