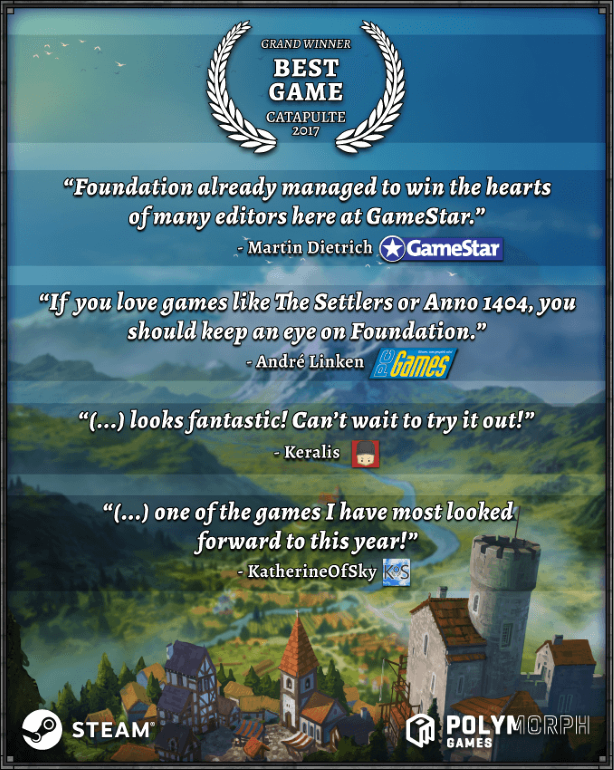 In this strategy city-builder economy simulation game, players must create a prosperous settlement as the newly appointed lord of a region untouched by man.

Setting to redefine the city-builder genre, Foundation puts the emphasis on the organic aspects of urbanism in the cities of old, powered by Polymorph Games’ proprietary game engine, Hurricane, which allows for full mod support and is optimized for the thousands of moving parts that come with building humongous cities.

Among other things, the engine provides the player with robust building tools to create countless unique monuments that can then integrated into your settlement.

With medieval architecture and urbanism at the forefront of its design, Foundation’s vision is to allow players to recreate cities of that period as they envision them or even as they really were.

Grow your untapped land into a great sprawling kingdom as you appease the political factions of your area, all while listening to a beautiful original soundtrack by the veteran composers who’ve created music for Paradox Interactive’s Crusader Kings II, Europa Universalis IV and The Guild 2-3 games!

LAY THE FOUNDATION, THRIVE, AND PROSPER: Weave a complex web of interactions between inhabitants needs and skills, resources availability, extraction, and transformation.

FULL MODDING SUPPORT FOR THE COMMUNITY: Share characters, buildings, quests, and even real topologies through our mod-support tool and be part of the Foundation community.

POWERED BY OUR OWN HURRICANE GAME ENGINE: Experience a city-building game engineered with a dedicated, tailor-made, in-house engine built with our unique vision in mind.

ORIGINAL SOUNDTRACK BY PARADOX VETERANS: Immerse yourself in our blissful soundtrack by talented composers who worked on titles suche as Crusader Kings II and Europa Universalis IV! 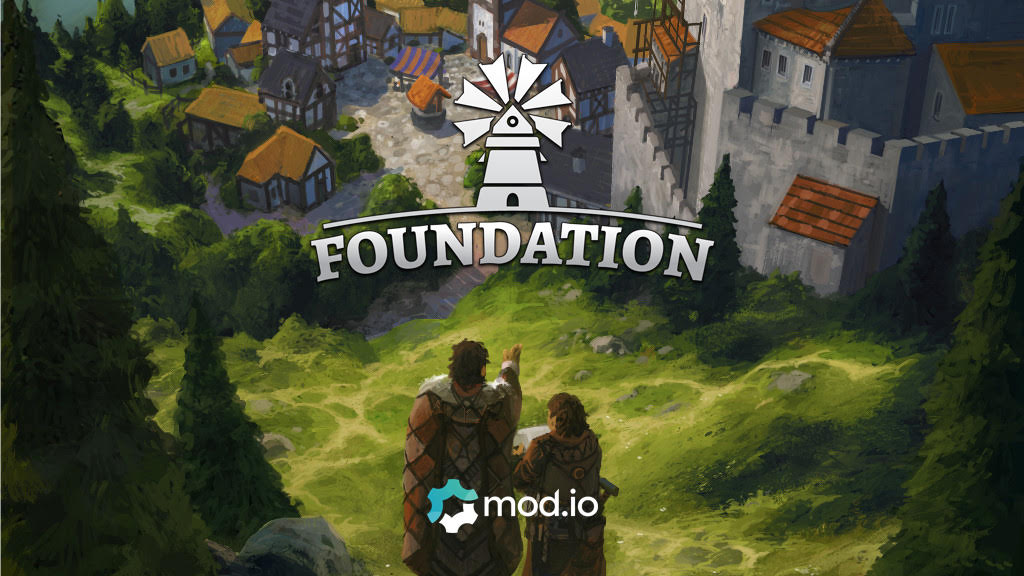 We’re proud to announce that mod.io, the modding API which allows developers to easily add comprehensive mod support to their games, has now been integrated into the upcoming medieval city-building simulator, Foundation!

Polymorph Games, the team behind Foundation, has already created a sample mod which is available for modders to download in order to get a sense of how mod.io allows mods to integrate into the city-builder.

Foundation is built using Polymorph Games’ proprietary game engine, Hurricane – an engine that itself is open to extensive modding capabilities, making it a perfect choice for use with the mod.io modding API. As such, players who are interested in getting started learning to mod the game will find extensive support available.

The best place to start is with the official Foundation Modding Documentation, which will cover how to enable and disable mods, basic LUA scripting, and important directories. If you require additional support, the Foundation Discord server is the next best place to go. Once you’re ready, you can also visit the Foundation page on mod.io to see available mods, and submit your own.

Polymorph games is celebrating the launch of its mod.io support by offering 25% off the game’s alpha purchase, which is available from the official homepage. The deal is running from now until November 28, and will get you immediate access to the alpha, the digital soundtrack, and a pre-order Steam key for when the game eventually goes live.

For more information about foundation, check out Polymorph Games’ latest developer update. And, if you’re a developer yourself and are interested in how mod.io could help integrate modding support for your own game, don’t hesitate to get in touch! 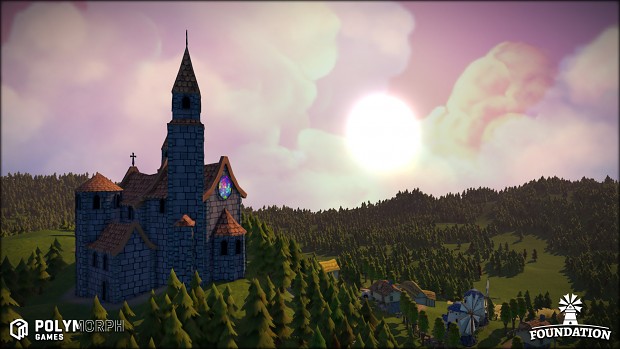 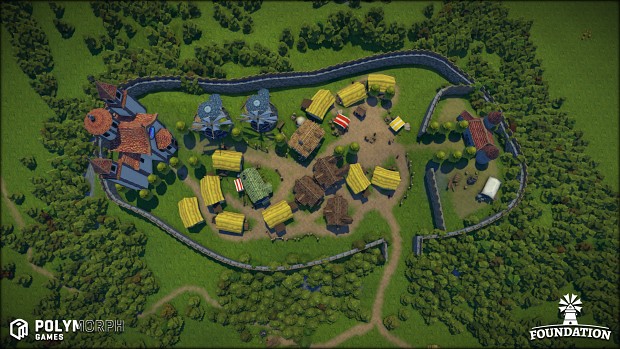 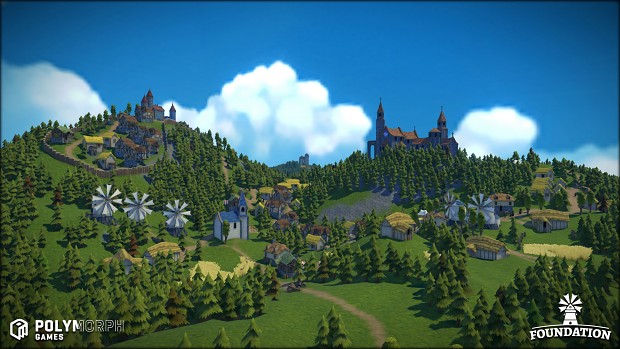 The biggest indie gaming stories for the week of February 10 2019.

Welcome to the Editor's Choice awards for the 2018 Indie of the Year Awards, where we show recognition to the indie games from the past year that we've...

I love the unintentional flexing on Anno/Dawn of discovery games with the grid-less building mechanics. It's about time we say goodbye for 90° angled hellscape, and do something fresh instead.

Hi!! I have just published about FOUNDATION an article in Spanish about the best upcoming indies: T.co