Fahrenheit (known as Indigo Prophecy in the United States and Canada) is a video game developed and published by Atari and developed by Quantic Dream. The game was released in September 2005. The game was written and directed by Quantic Dream founder David Cage. According to the official Quantic Dream website, Fahrenheit has sold over 800,000 units worldwide since it was released. Quantic's follow-up Heavy Rain, is somewhat of a spiritual successor to the game, while a full-fledged sequel is currently in development.

90% means all the chapters are done. Now I'll have to work on the:

I know I promised you all that this mod would be a good Christmass present but unfortunally it won't be possible. There's still a lot of work to do and I can't finish everything in 1 month. Sorry ;(

Well euh... if you watch the lastest video you'll surely recover your smile

These weeks I finally got into the source code of the executable of the game! (not all, obviously)
Me and a friend managed to decoplie some portions of the main C++ code of the Fahrenheit.exe executable, we couldn't get any info about the algorithm that those (damn) BIGFILE.dat files use, BUT we learned some (random) interesting stuff.
Also we could play (not extract) all the music/voices/effects from the BIGFILE.dat files with a modified version of a software called ModPlug Player (with some horrible loud white noises betweeen tracks)

[The game engine has support for Pixel/Vertex shaders 3.0, but the game Fahrenheit don't use them (it doesn't even need them for working)]

The engine data was depeloved with a set of tools called Quantic Dream Tools and almost all them are included WITHIN the main executable, but they can only be executed connecting your PC with a secured IP host of Quantic's Dream server (in other words, you need to access Quantic Dream's PCs for make them work)

The version of the public version of the game is Fahrenheit 3.5 PC FINAL, which could mean that there were other 2 early verions prior that one (maybe these?)

I can tell you guys a LOT of more technical stuff about the engine that Fahrenheit uses but now it's not the time :P
I'll leave you here some screenshots 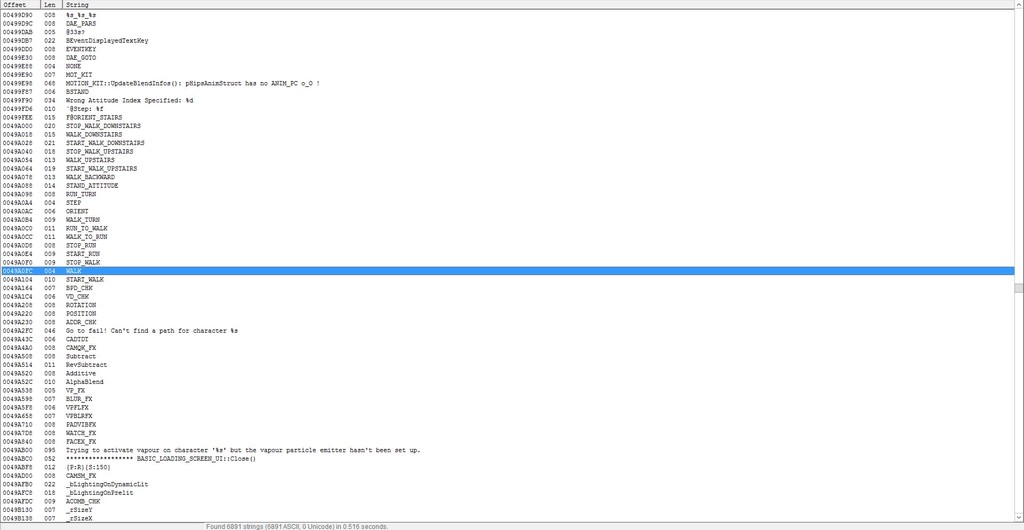 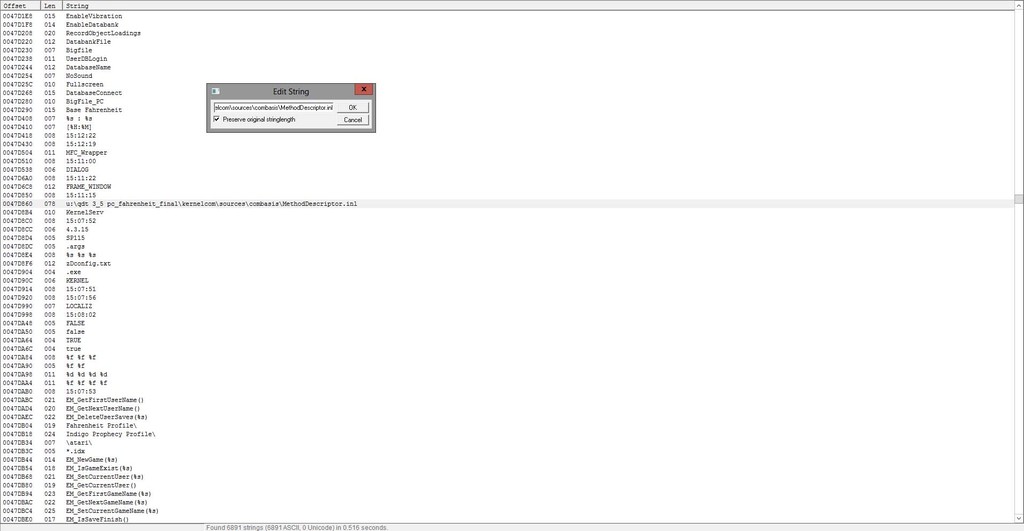 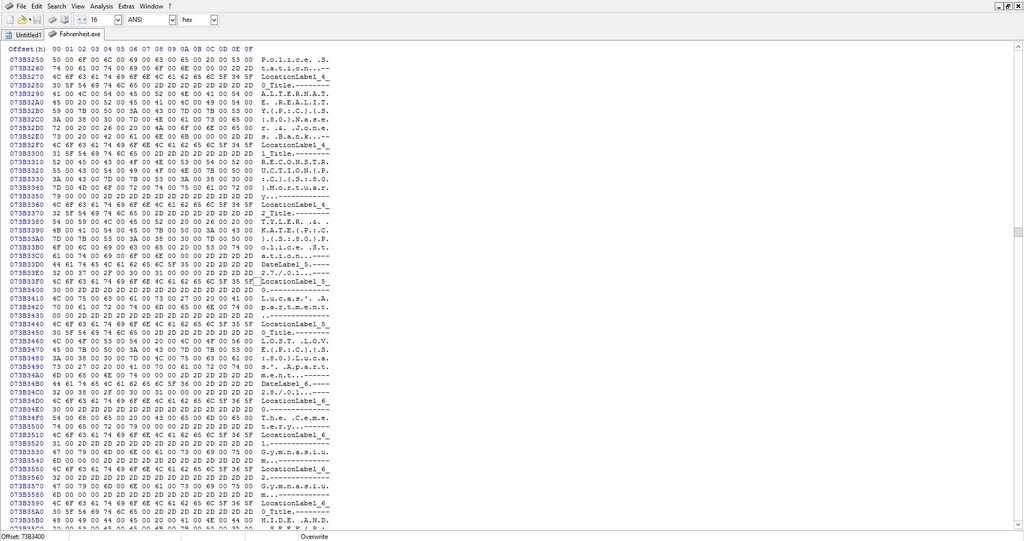 Information about the new dual-layered textures for characters clothing.

2009 on ModDB will be a fantastic year, so to start off its time for another Modcast.

- Uncompress the demo into a folder on your computer (if the demo is made of one zip archive) - Launch Setup.exe and follow the instructions

[NOTE: Please note that this demo is from an outdated version of the mod. It barely represents the quality of the actual version] --Comes with installer...

As usual this release brings fixes for several game freezes as well as a couple of other gameplay bugs.

I havent played this but as far as ps2 games go....
farenheit is sweetness.

oh yes and i just discovered this and need to share it with the world.
wou can now download gta 1 + 2 from rockstars website for free!!!
Rockstargames.com

I thought this game was called Indigo Profiecy..I rented it on ps2 and that was the name.

The original name is Fahrenheit. In the United States they called it Indigo Prophecy because of the old name's similarity to the movie "Fahrenheit 9/11" - at least that's what I heard.

That, and the fact that the Nudity in Fahrenheit was too *Strong* for the U.S., so, To prevent the game getting an Ao Rating, Atari and Quantic Dream censored much of the Sexual Content in the game, Such as removing Carla's Nipples, having people take showers in their underwear, and removing the Interactive sex scene with Tiffany and Lucas.

Nah. And old NES game was named the same. That's why.

No. What Laidoridas said is true.