You, James Smith (served in SWAT for a decade with no failed ops and now working as a detective), on vacation going to visit your family. Driving on a deserted road somewhere in Utah, the car brakes down. With miles of nothing behind, J. decides to go forward and stumbles upon an abandoned rock/sand processing factory with just one yawning guard sitting there. Pointed by the guard, J. walks behind the factory to find the phone. When he comes back, he only sees two army trucks and the dead guard… J.'s detective curiosity leads him inside the factory only to find that this place is absolutely not what it seems to be… ***Just to clarify a few things!*** 1) This is a Xash engine mod based on Half-Life assets (reskin/retex npc/wpn (custom mdls, or simply retex) 2) BUT: story doesn't have anything to do with HL universe AT ALL. Here's why: 3) I'm only mapper (I don't know coding, modelling, texturing) therefore: 4) I'm using models and textures I got from web, all rights go to creators!

Diffusion is the mod for Half-Life I've been working on since around 2013 but decided to post it here, so it would maybe speed up the process since I'm kinda lazy sometimes. I changed the story lots of times and it still has holes but at this point it can be published, I think. The original name of the mod was Black Mesa: Extreme Condition and it was the second part of my S.W.A.T. mod (don't even bother to check it out, I dare you) and had different story etc.
My original plans were to make a successor of my shitty mod (I always wanted to create one but in that time I really didn't understand what I'm doing). By now it grew a lot so I had to move to Xash engine because of the map sizes and engine's advantages. Why not Source, you might ask? Cause I'm a huge HL1 fan. 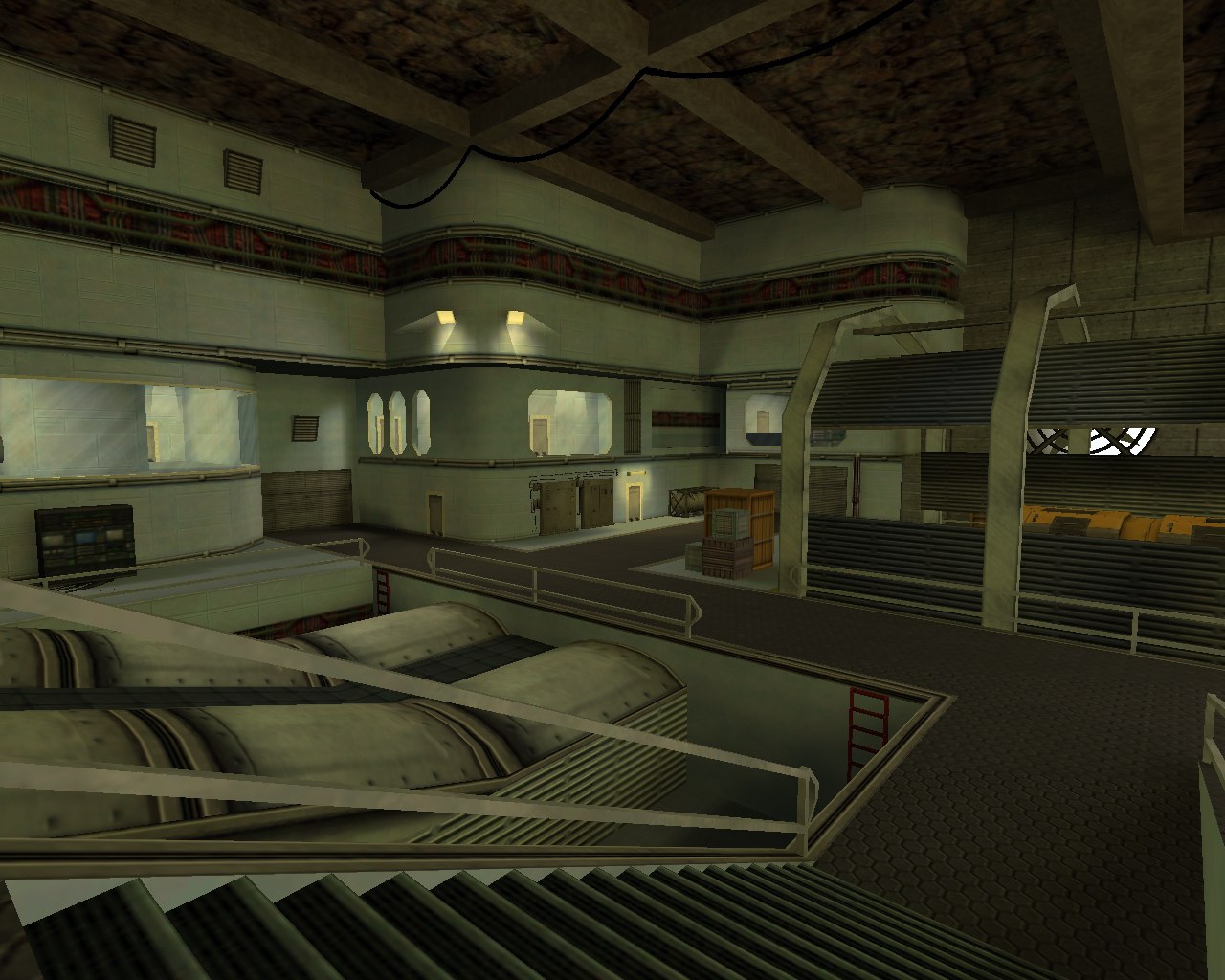 About the original content:
Unfortunately, I'm only a mapper and always have been, so I have no idea how to make models other than simple cubes and I can't make textures since I'm bad at photoshopping. I use textures and models I can find in the internet which are in free access, any useful content (models/textures/sounds) which was recompiled from various games/mods for HL1 formats. I mostly use HL2 and HL1 textures together with some free textures I found on the internet. So yes, I will be using some other content and the mod won't be completely original. I'm not going to claim any rights for all used models/textures and the "game" will be free.

IMPORTANT: If you find your model/texture in my mod and want it to be removed or want to be credited - I'm always up for it. I respect everyone's work but I can't track everyone down for every texture and model used. I hope you can forgive me about this. Also I'm NOT going to sell this in any possible way so I hope this shouldn't become a big deal anyway.

That being said, I use HL1 monsters/npcs, weapons and so on. My story is NOT a part of HL1 universe in any way so I really try hard to keep it away from it at least visually. I use reskinned/revoiced vortigaunts and controllers as enemies, so it will be hard to keep it away, but I'm trying.
That being said, the original content is:
Story. Mapping. Soundtrack. Voice acting. 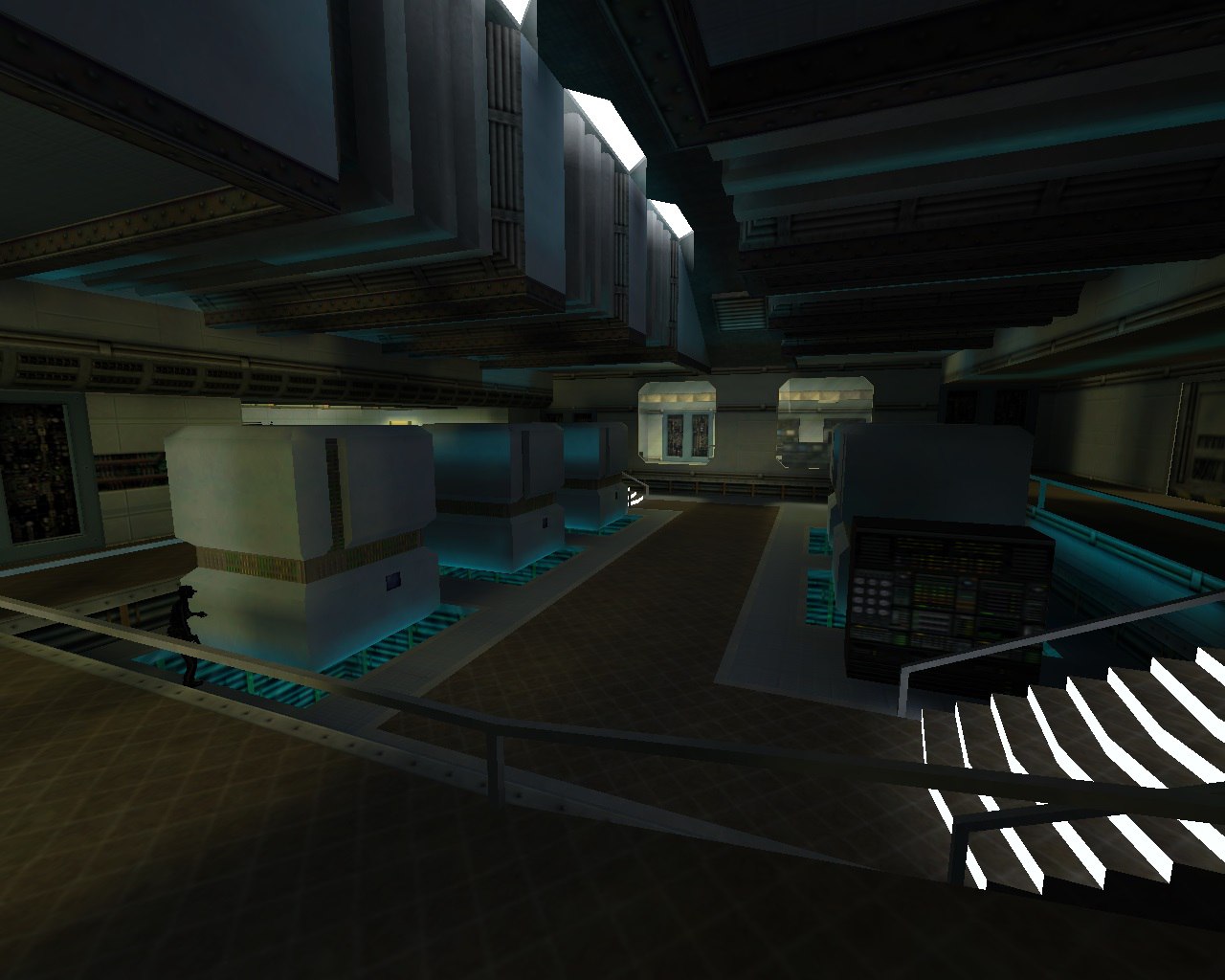 What's done and what's planned?
There are currently half-done 18 maps (4 chapters). A few maps in the beginning will be reworked from scratch, a couple of maps will be added in between. All of the maps are in the state of missing enemies/scripts/dialogues/some minor brushwork.
Planned to be made: 1) voice acting and dialogues (no matter how the quality is going to be there, I never really tried, but dialogues is the only choice to deliver the story. I tried with the text, but believe me - it didn't go well).
2) original soundtrack (I'm mainly a musician/sound engineer, you can check my works here - Soundcloud)
3) more maps (I think about 10 more maps left and probably 2 chapters)

Back in 2013 I planned a simple Half-Life mod with a few maps…now it went a bit too far, but I wish to keep it simple. I'm not going to make a revolution in story-telling or hollywood action scenes. I just do it as a hobby in a free time.

The story.
The story goes around James Smith, who's been serving in SWAT (yeah, a way to say "hi" to my old mod) and now a detective, going through Utah, USA, by car on some deserted road. His car brakes down, and he finds a place nearby which is not a rock processing factory, as seem at first sight, but a scientific lab which runs various experiments related to physics/chemistry and interdimensional teleportation. As he sees, how soldiers broke through the lab, he decides to follow them and investigate the matter. He finds dead scientists and very curious about this place, why it's under attack by government (regular army guys) and why they kill unarmed people. He will find a female ally scientist (Alice) who will tell him everything and they going to stand up against this, save everyone end everything they can. But that's just a start…

I'm going to try to deliver the story with dialogues as far as I can, but I will probably include a file explaining the whole universe in the release (which not going to happen this year, not the next year…).
But I promise I will finish it. 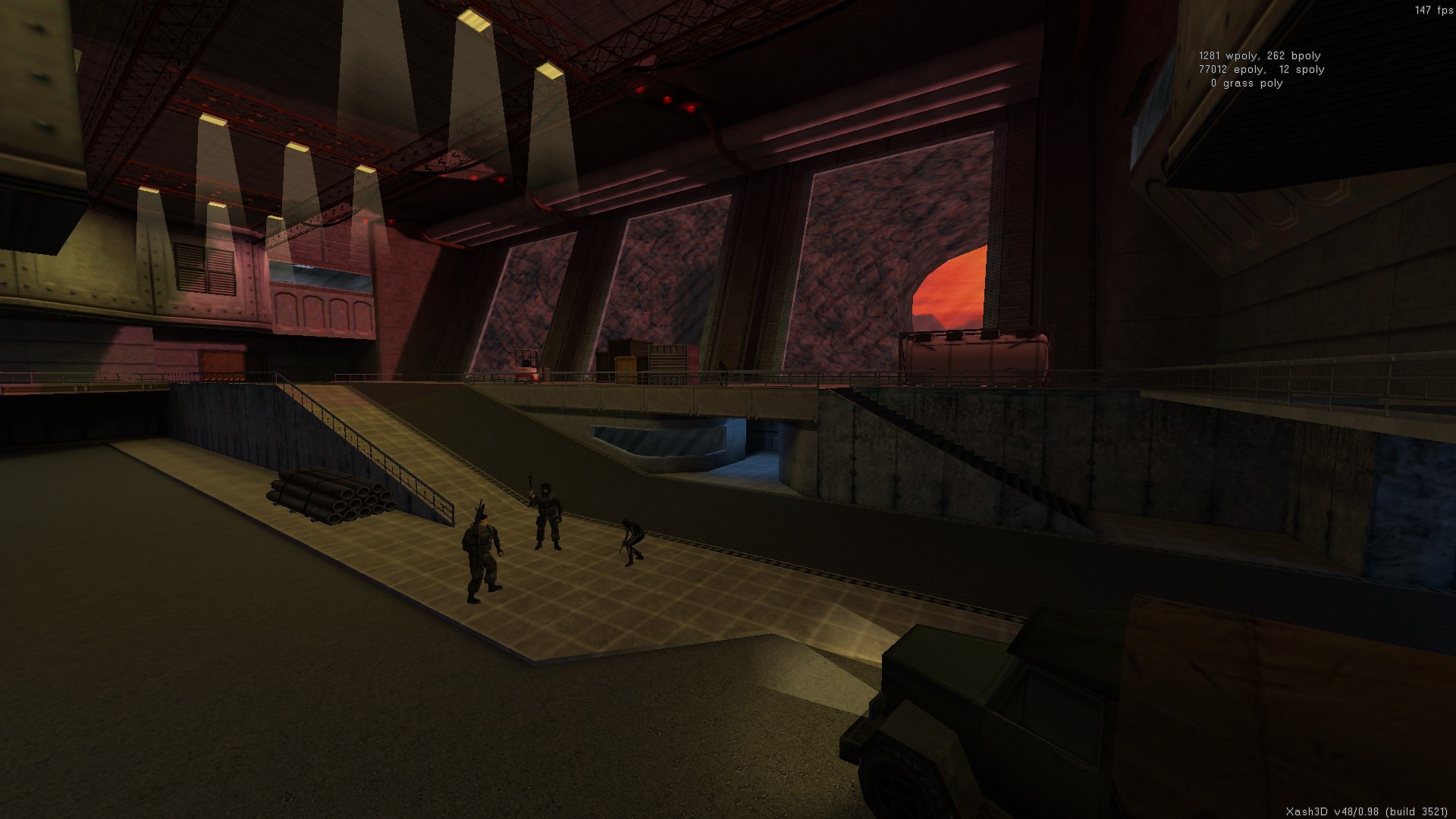 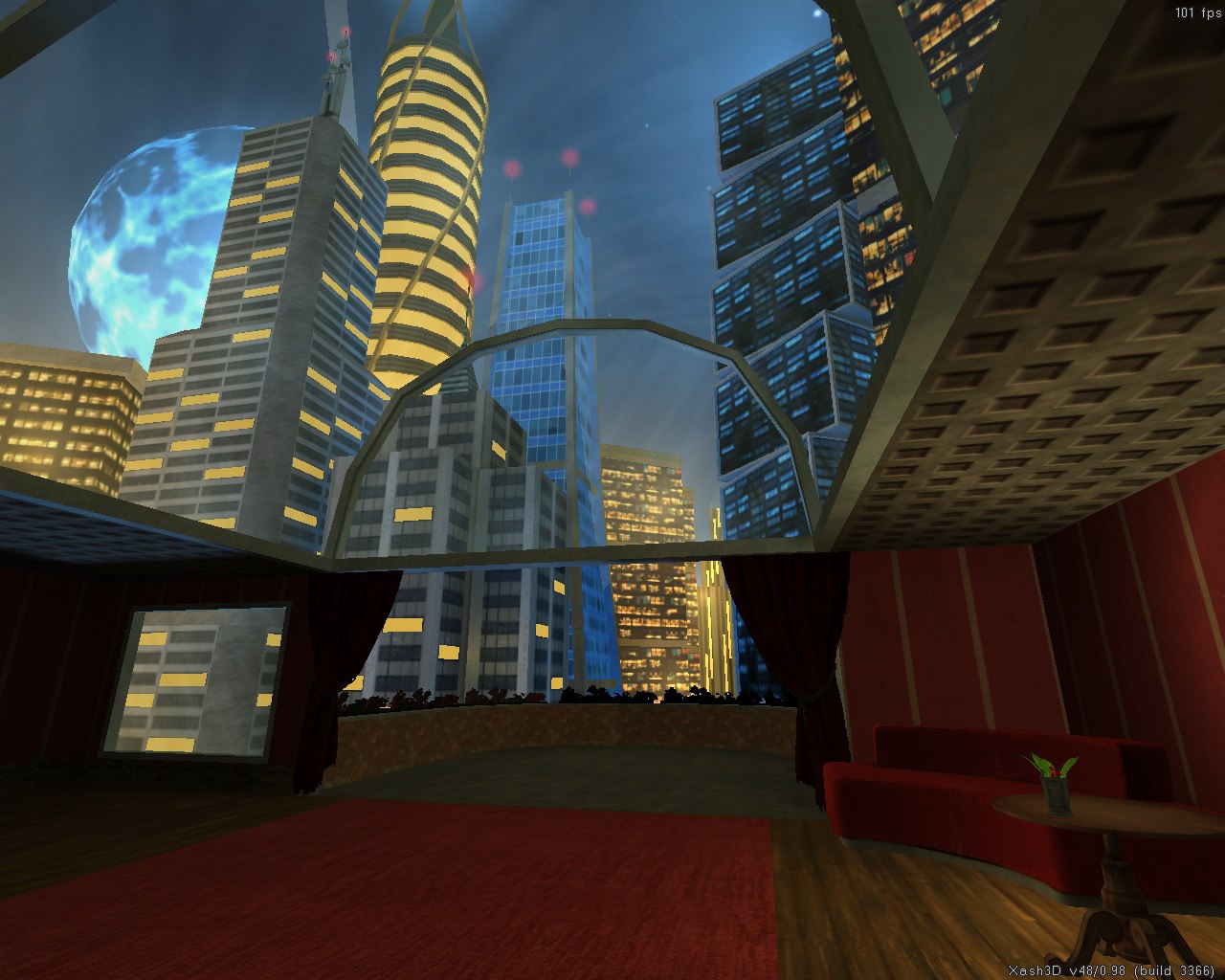 Good work here! I like the level design, especially the 3d skies, looking forward to it.

I'm still working, no worries. It will be done one day. Too much work to just waste it.
Currently at the last chapter with mapping. But then there is a lot of fixes/redos to be executed on earlier maps. I wanted to make a simple shooter mod but it went too far! :D

Yours is a very peculiar project and I'm looking forward to playing it. Should you find yourself in need for a voice actor you can count me in! I've already done some work for the guys over at Lost Squad (HL2:EP2 based game).

Thanks man I'll keep that in mind!

I like the futuristic look of some screens and solid mapping in overall.