Watch Chuck Greene as he fights off hordes of zombies while accomplishing specific missions. Their are several new objects that can be used to attack hack, saw and boil zombies to perfection. Up to 7,000 zombies can be seen onscreen at the same time. Now thats alot! But wait, theres more...
Dead Rising 2 allows players to manufacture their own custom weapons at various points in the game by collecting items and combining them together in maintenance rooms that provide sufficient duct tape. The player also has the ability to unlock "combo cards" that reveal how weapons can be combined together. Such combinations include the "Hail Mary," "Dynameat,", and my favorite,
the "Paddlesaw,".

But the zombie apocalypse is least of your worries, a time of despair and lawlessness breeds 'psychopaths', or just brings them out of hiding. Some people are just taking advantage of the zombie outbreak to fulfill their psychotic and morbid desires.

Chuck Greene also has his own problems to deal with, his daughter isn't feeling to good. Zombification in your family is quite a downer, hes not going to let that happen...
One of the best contestants of "Terror is Reality", he fights for his daughter.

2-Player Co-Op: Online co-op play is introduced, for the first time as players can invite their
friends to partner up with them at any time to take on the zombie massacre- tag-team style! Killing zombies with a friend is always more fun!

4-Player Terror is Reality: 4 players compete in a gladiator type TV show named Terror Is Reality that pits a large group of zombies against a group of players in the ultimate Vs. multiplayer blood bath. 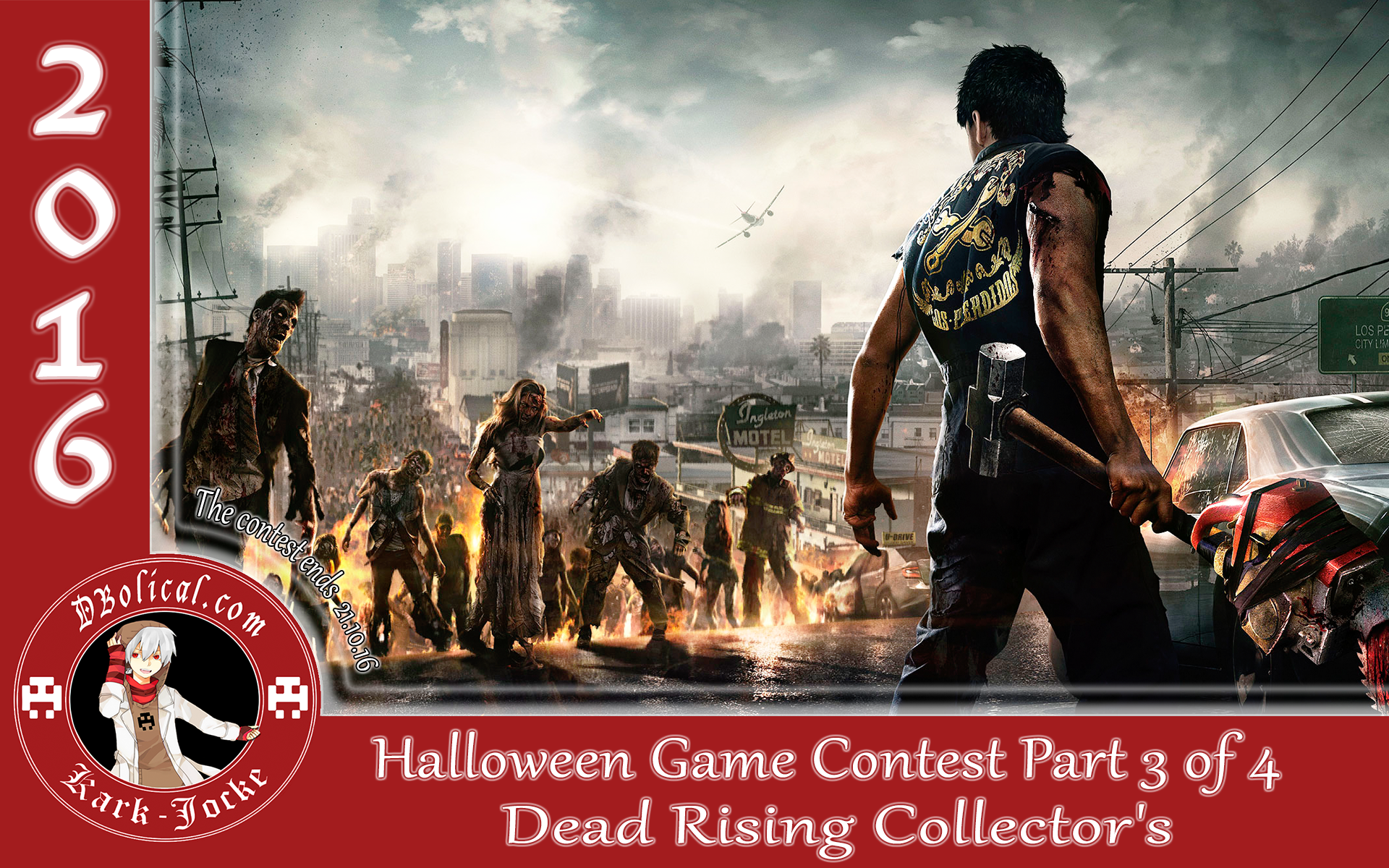 Some info about Dead Rising: "Anything and everything is a weapon in Dead Rising. Explore the zombie-infested city, and find a way to escape before a military strike wipes the entire city, and everyone in it, off the map. With intense action and an unmatched level of weapon and character customization, Dead Rising delivers a heart-pounding experience unlike any other as you explore, scavenge and fight to survive in a massive open world on the brink of a zombie apocalypse." 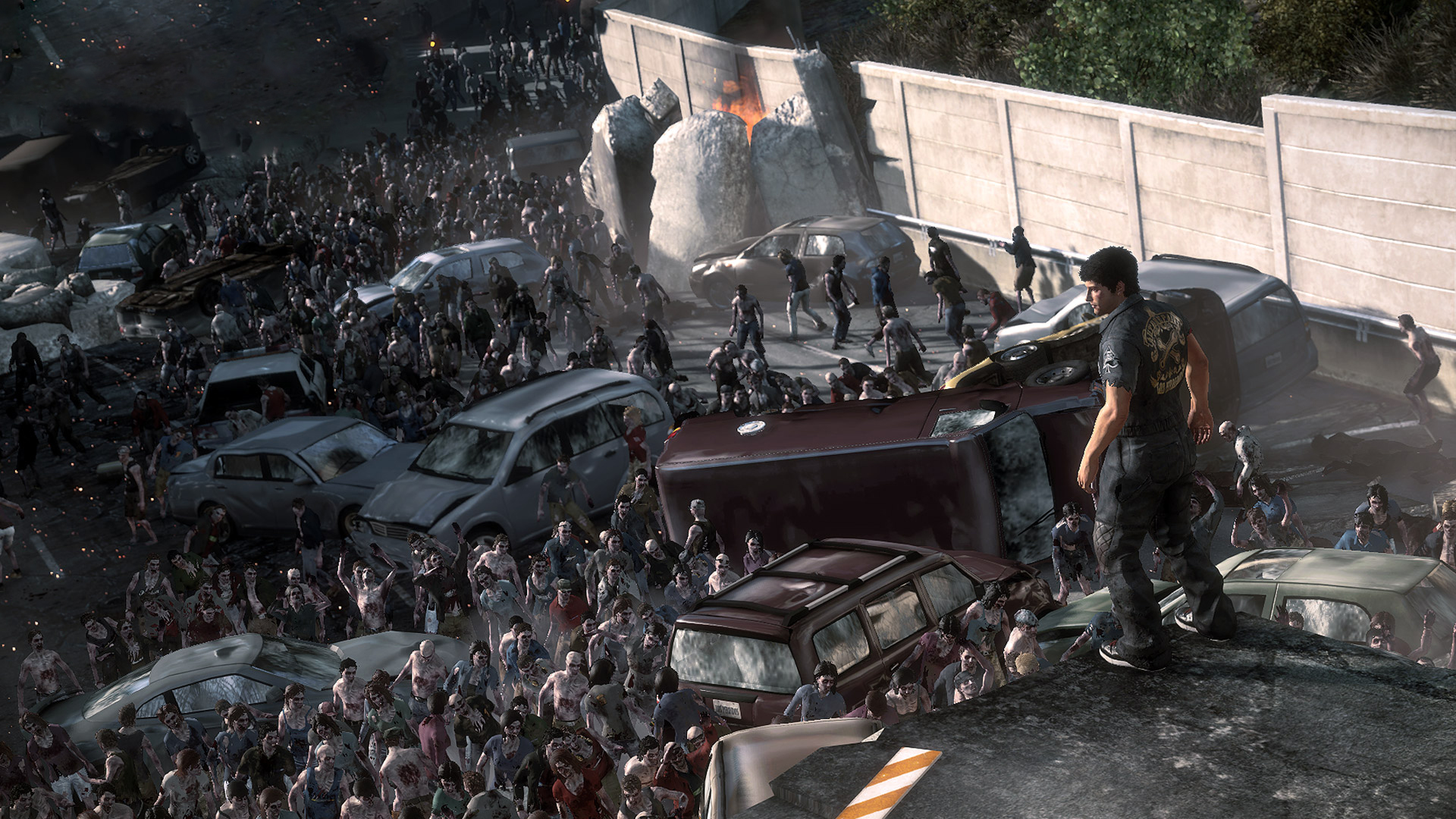 Road to Fortune is a comic book mini series, the events depicted in RTF bridge the gap in he plot between the Willamette Incident and the beginning of...

Heres some info on how to customize controls and how to slow down the timer for your missions/end game.

3 times as many Z-Bags, 3 safe-house locations, All weapons unlocked, All cars unlocked, Most pawn shop items are free (All Weapons), Super fast vehicles...

Allows you to pay money to have as many people follow you around as you like, they will fight to the end bravely.

Simple program that helps you keep track and easily swap mods without much work. If file paths aren't set you will get errors but the program should continue...

Good weapon customizations, hundred of zombies at one screen to kill. Few cool mini games to enjoy. But the indoor situation made me bored quickly.