Close Quarter Battle is a multiplayer FPS built in Unity, which is strongly inspired by the counter-Strike style.

His key features will be:

So it's basically another multiplayer FPS ?

Yeah, pretty much, but it's myfirst game, so I'm developping a simple game to take the software in hand, and maybe after I'll be able to make a bigger game :)

At which state is the project ?

We were originally 5 but everyone left except me, the creator of the studio :/

Now that I am studying coding in an IT school ( I studied Python last year, but this year I'm studying Java, which is a lot more useful ), I can develop much faster and, more than all, I can finally understand Unity :)

Thanks for voting and helping Close Quarter Battle on it's quest to become the 2021 Indie of the Year. You are now in with a chance to score some free games. Help this game secure more votes by embedding the widget (or link) we have included below on your favorite sites.

Jan 21 2015 News
Since the post about the v0.1 of Close Quarter Battle, a lot of things happened.

A lot of new members joined the team, some already left because of personnal problems ( or are AFKs ) but it was pretty hertwarming to see that much support.

So here is what we basically added / improved ( some little details may be missing tho ):

And here are the goals we need to achieve in order to put CQB in v0.3:

So even if we still got a lot of work to do, we're improving the game pretty quickly and now that the gameplay and the UI are nearly finished we'll focus on the content of the game :)

Here are some screenshot ( all of this is WIP, don't forget ;) ) 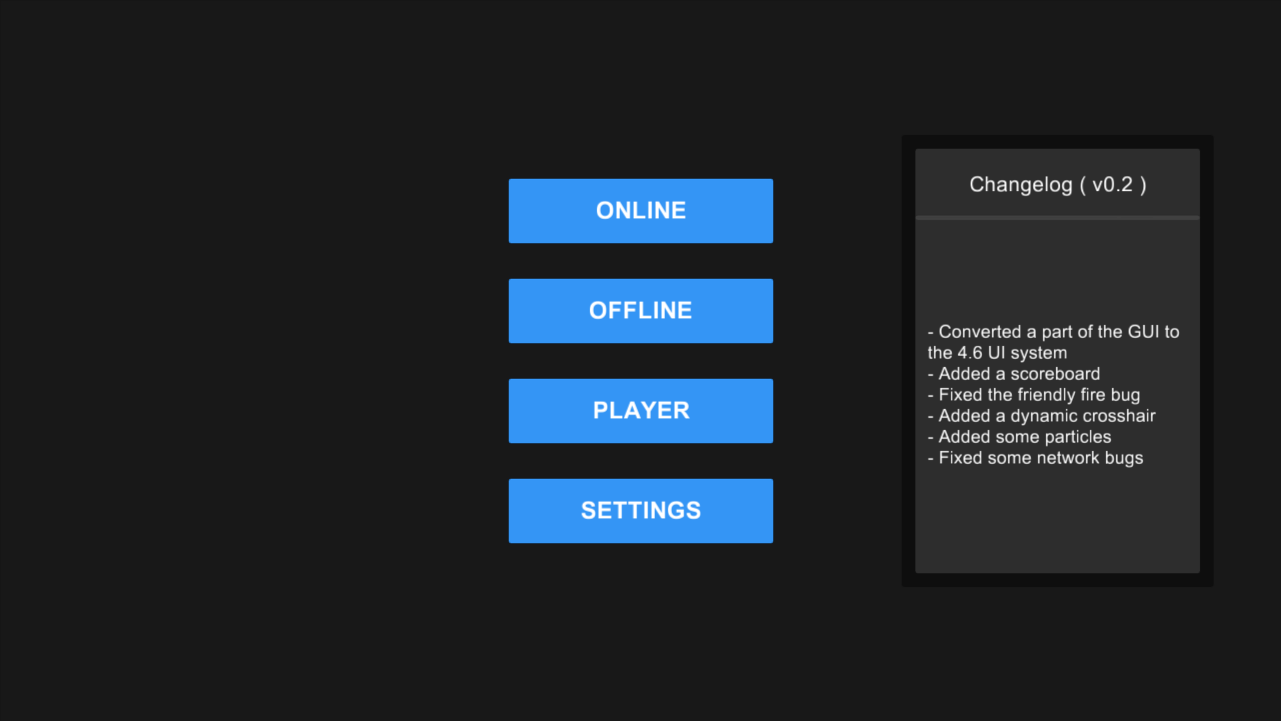 The main menu of the game 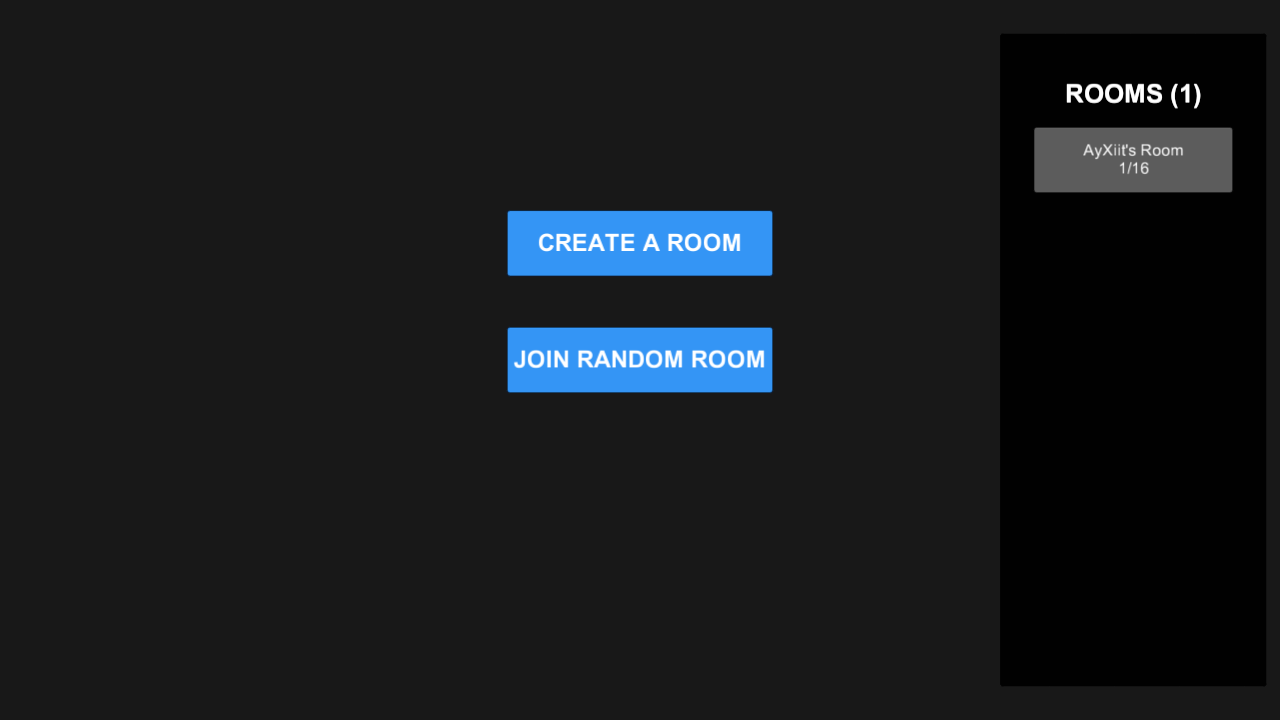 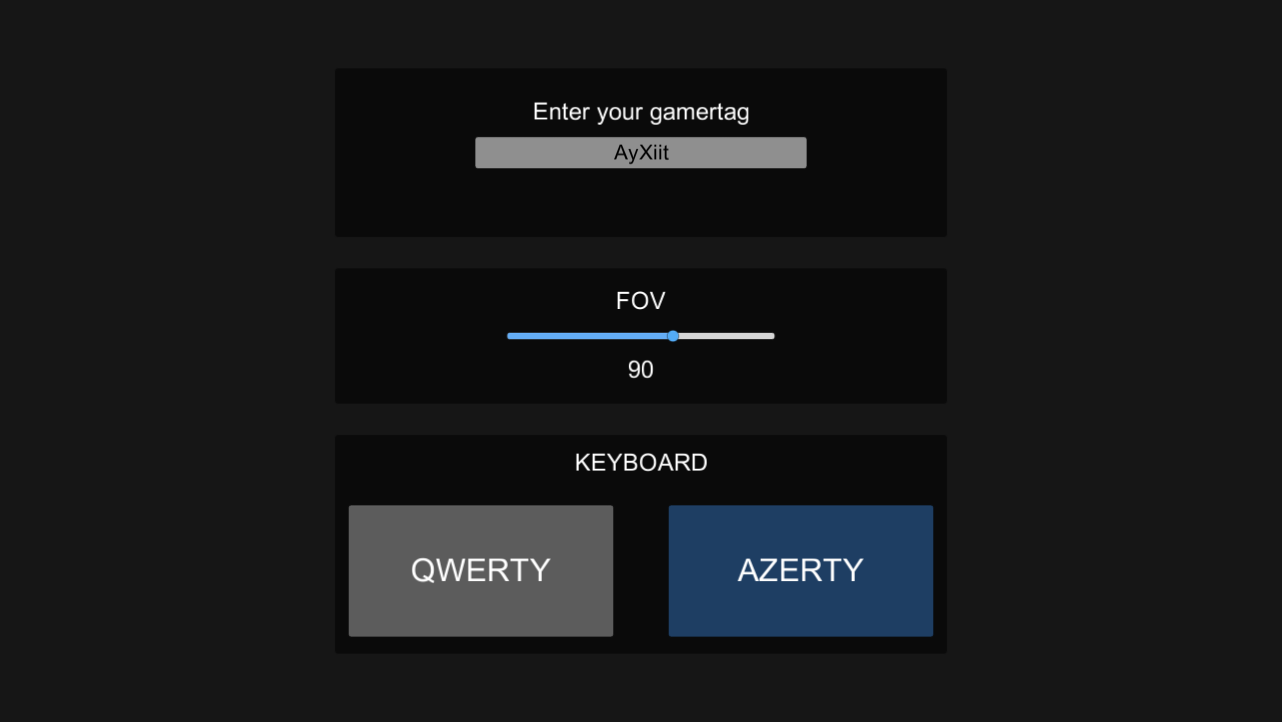 The settings menu ( updates automatically so no "Save" button ) 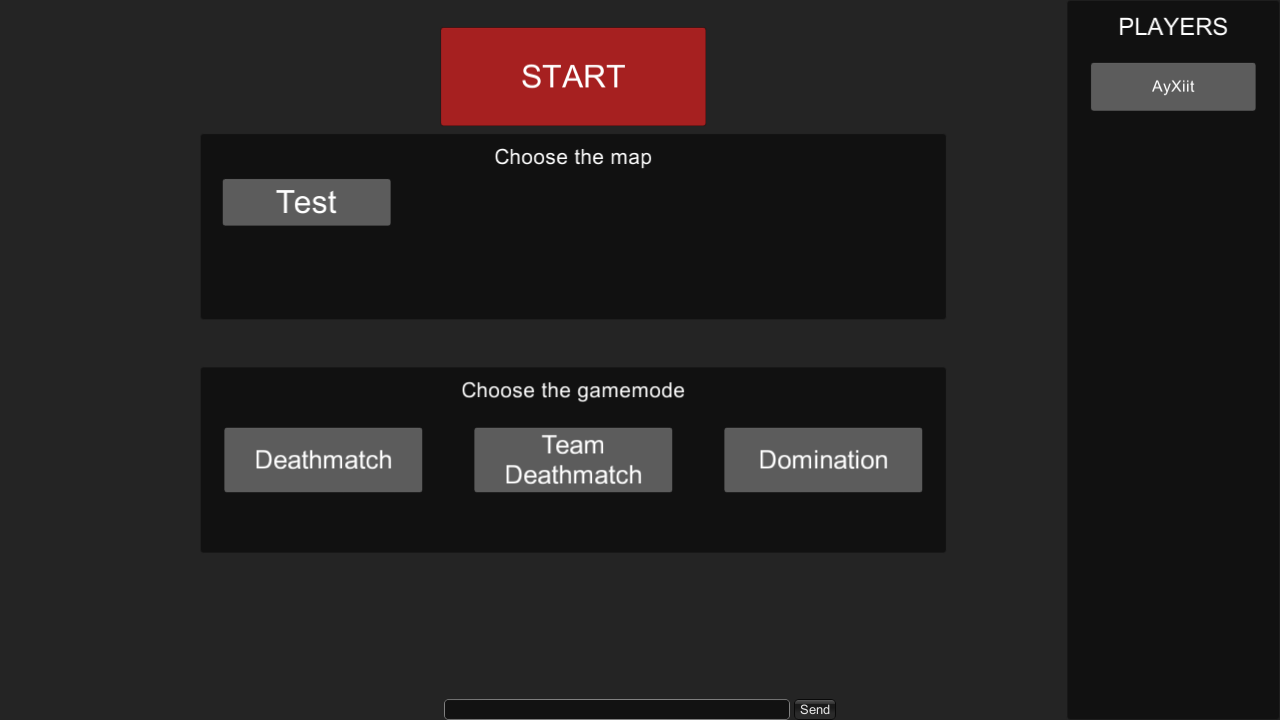 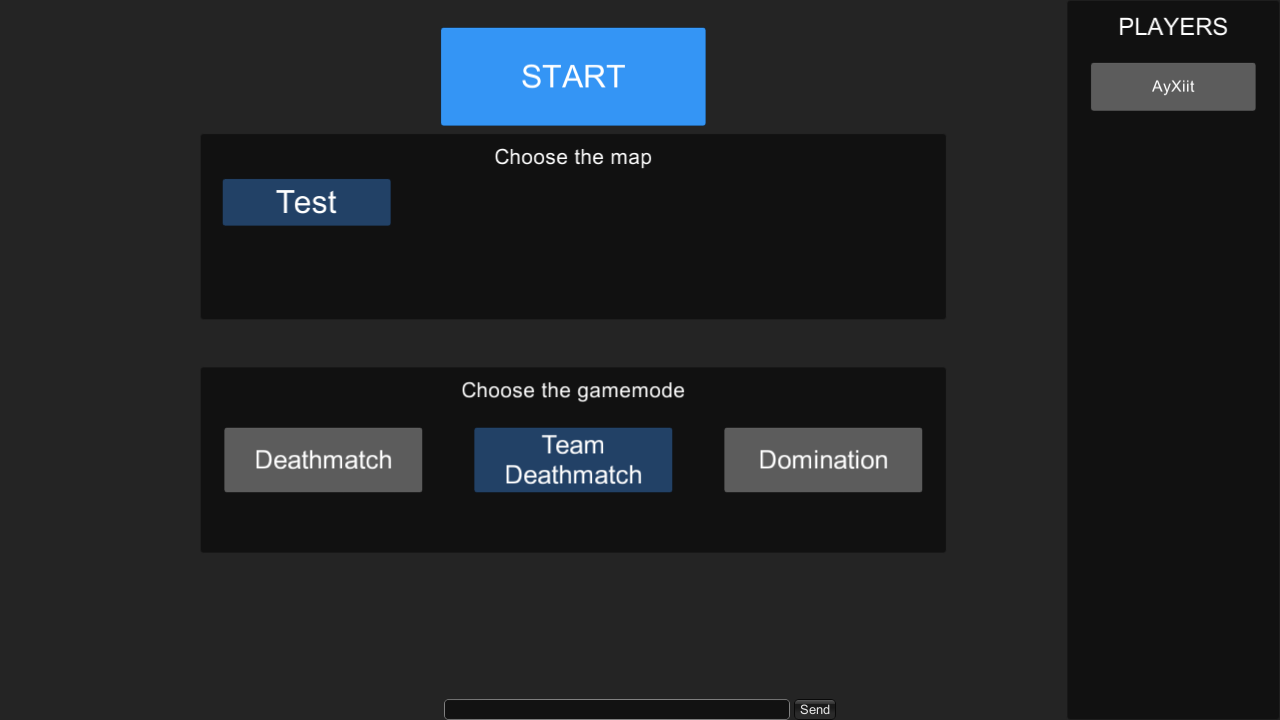 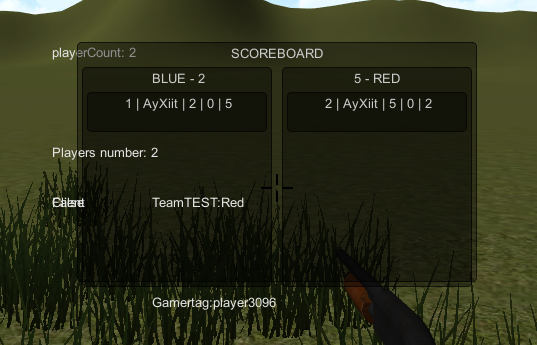 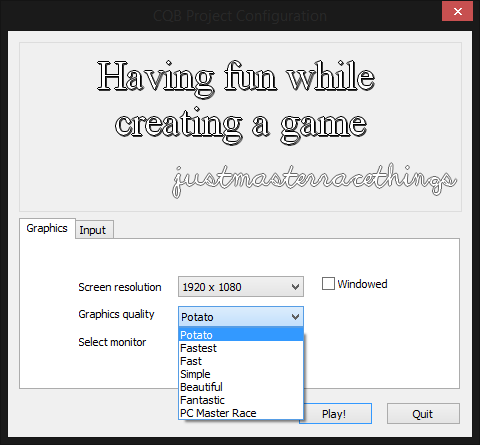 Actually it's now in v0.12 as I work pretty fast these days and take a lot of time to write news ;) The game now has a basic gameplay and a working but...

I've been inactive for some times because of my studies and now I'm in holidays out of my house but the v0.3 is coming soon :)

I've already finished the scoreboard and reload system, I just need to do the classes / weapon pack system and finish the UI / menu and we're good to go :)