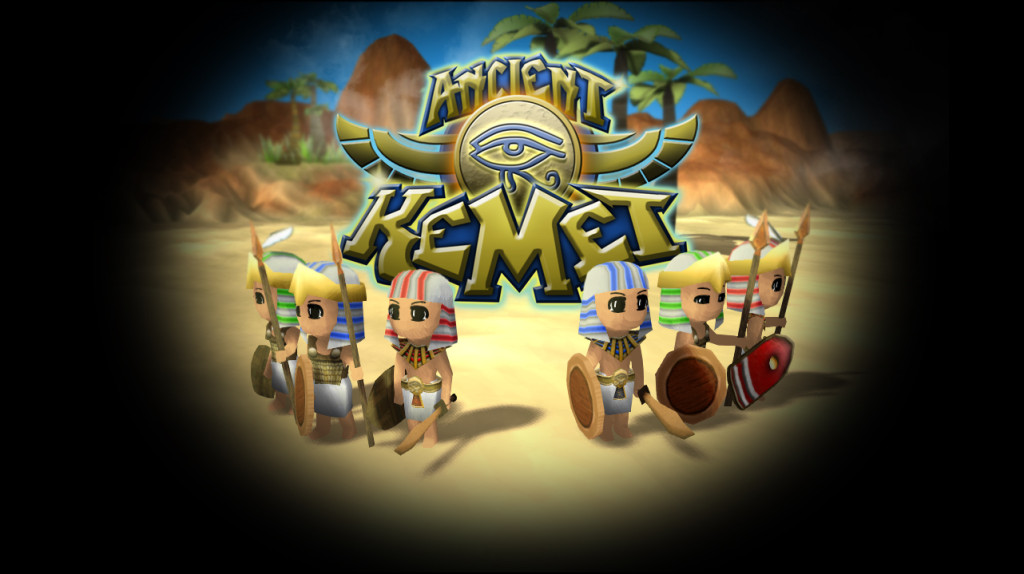 Ancient Kemet is an upcoming online multiplayer game based in ancient Egypt. Ancient Kemet the game is your chance to write your own part in the history of a magical civilisation. Because here it all begins... 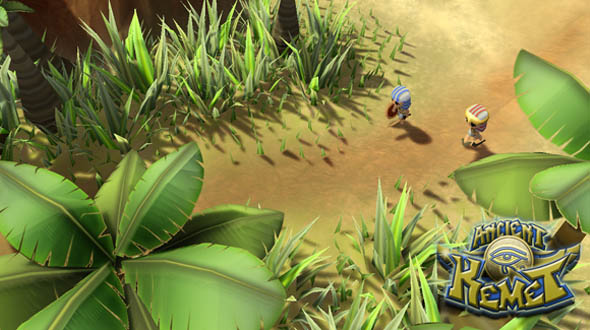 Ancient Kemet the game currently under development and we are working on alfa version where we want to test the basics of game play. As the story of the game says, Ancient Kemet is primarily a player vs player game. The basis for this is the state of the land of Kemet, where there are separate and quite independent nomes with their own organisation. Between nomes there are contested areas with resources and also special PVP raid-style temple quests.More info about alpha testing coming soon. Stay tuned for more either here or follow Ancient Kemet the game on Facebook.
Post article RSS Articles 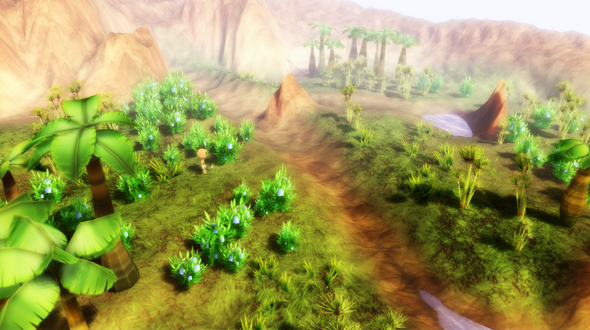 Ancient Kemet has revealed the first of its mysteries. The official release date for the alpha testing version, Ancient Kemet: The Scrolls of Resurrection, is on 7 July 2013!

Sneak preview from Ancient Kemet an indie MMORPG! This is the fabled land where one of the most fascinating story was written. It is the beginning of...

Really, I am extremely excited for this. I just love the combat system! It reminds me of the duel between Hector and Achilles in the move 'Troy'. But, with Egyptian fighters. Looking forward for this!

Yes, that epic battle did inspire us a bit :) ,fighting has some exciting features and we cant wait to see where the players will take it.

Its like Mount and Blade fights where you can throw spears and block attacks. Oh btw, when you throw a spear, are you armless or you can switch to a short sword? Or you intend on adding 2nd weapon slot for it? :D

Well, you have 2x main weapon slots and one off hand, you can swap between main weapons quickly by pressing Tab button, so for example when you've thrown your spear you can either go to pick it up or just to switch to the 2nd weapon.

Wow, very interesting.. I can't wait for it! xD
Oh, on the release of the upcoming alpha, will it be available for all platforms or Windows only?

Windows only for aplha officially, although the game was playable on linux in the early stages of testing.

I see... Well I'm a Linux user :P
But I'm not giving up without giving it a try with PlayOnLinux. It might work! And, do you plan on a Linux release for the BETA?