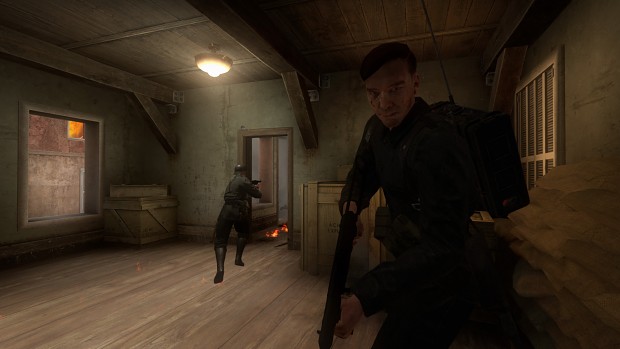 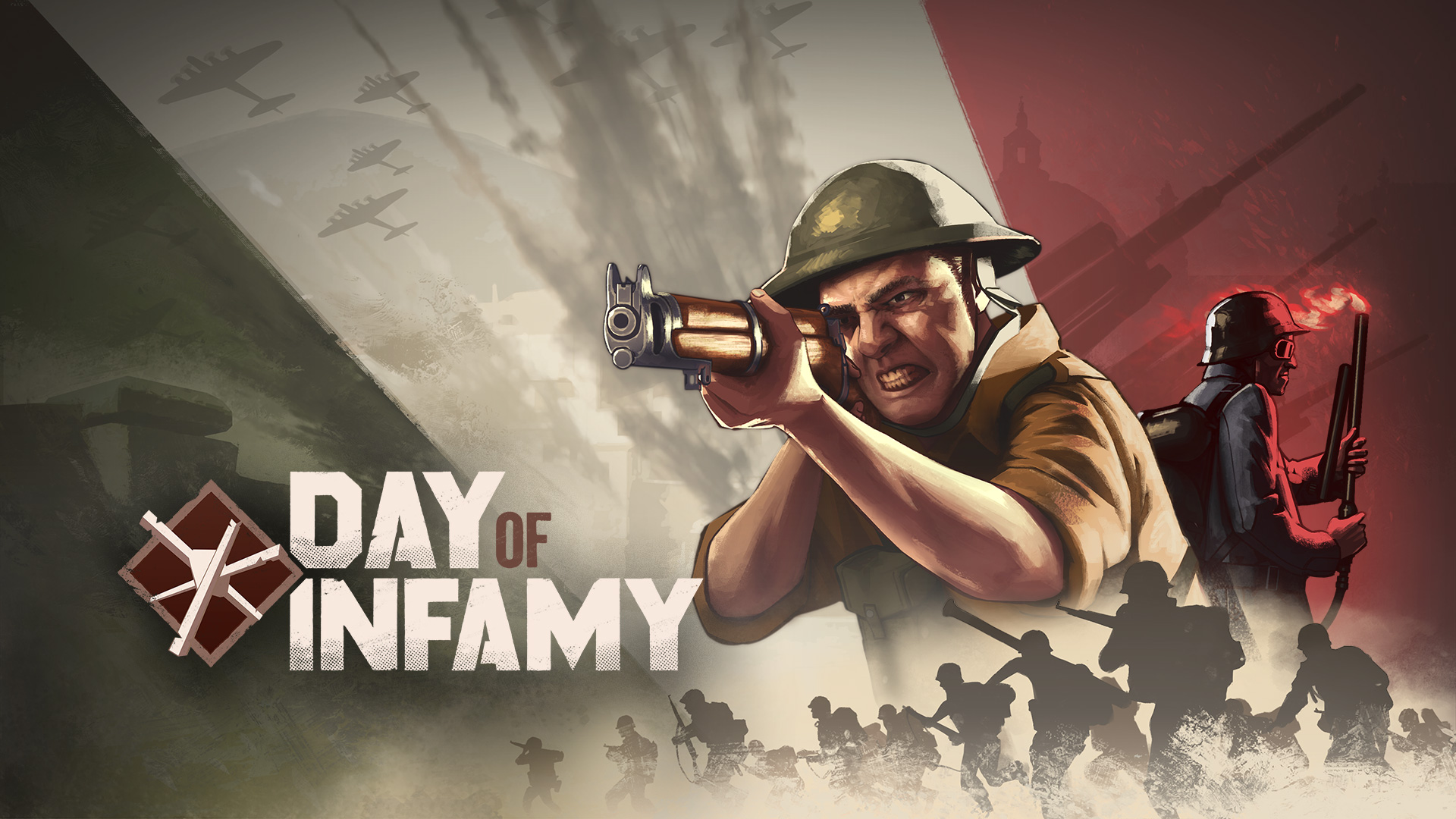 If you ask Andrew Spearin, creative director at Day of Infamy’s development studio New World Interactive, he’ll tell you that Half-Life is regarded as “the greatest shooter ever made”. It’s not solely because of the game’s individual quality, but rather how it fostered a modding community that was allowed the capacity to produce work to the point of commercial game releases. “It’s a fine example to learn from,” Spearin continues, citing one of these mods-turned-games – the original Day of Defeat – as having a “profound impact” on the way mods were perceived as a whole.

It also impacted the team enough that they were inspired to investigate the Source SDK, and venture into modding themselves with the aim of creating Insurgency – a modern warfare realism combat mod akin to a present-day version of Day of Defeat. “The Source mod community has always been at the forefront of growing what we now call the Indie generation,” says Spearin. “We were lucky enough to attract highly talented aspiring professionals and build Insurgency as a mod over many years. A handful of us who worked on the original mod are with New World today, including the co-founders, myself and Jeremy Blum.”

Releasing in 2007 just under a month before Call of Duty 4: Modern Warfare, the original Insurgency mod was part of the first wave of modern military shooters that have since dominated the genre after its long-standing fascination with World War II. The team eventually rebuilt Insurgency from the ground up to release as a standalone game in 2014 – but this time, with the inclusion of its own mod support.

"We even asked Valve if there was another Day of Defeat in the pipeline (they said no), because we didn’t want to step on their toes"

“While experimenting with Insurgency’s mod platform, we started by importing Day of Defeat: Source assets,” Spearin explains. “We had also surveyed our community and a WWII theme scored high. We even asked Valve if there was another Day of Defeat in the pipeline (they said no), because we didn’t want to step on their toes.” 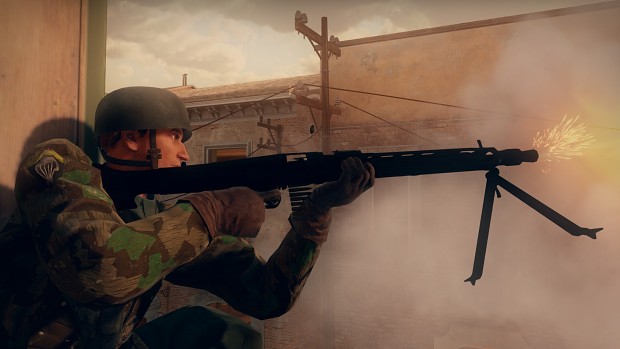 Toward the end of 2015, what emerged as an Insurgency mod was the original Day of Infamy. This World War II mod of a modern warfare game which itself started as a mod, saw over 100,000 Steam Workshop subscriptions in the first month it went live. This led New World Interactive to realise that a standalone Day of Infamy game was something the community was hungry for. 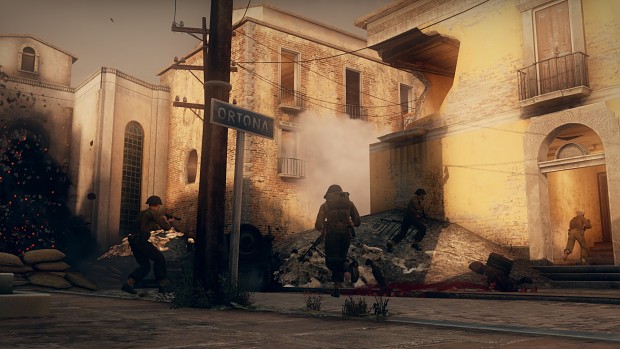 But with years of triple-A World War II games already on the market, it would need to distinguish itself and renew interest in the theatre. Given the game’s origins, that would be taken care of through its influences of hardcore tactical mods before it. “The primary design ingredients of Day of Infamy are from Insurgency, with a few Day of Defeat influences sprinkled in,” Spearin says. “The Source engine and WWII setting feel like Day of Defeat, and the pace of action is more like the original Day of Defeat 3.1 mod. We of course want Day of Infamy to be unique among all of the influential WWII titles from the past, but especially among the other indie WWII shooters coming out the woodwork since we launched the mod.”

For more on Day of Infamy’s unique approach to the World War II theatre, we’ll be back tomorrow with Part 2 of Modception: the Day of Infamy interview series.

Day of Infamy is the only FPS i've bothered with since 2015.