Here are the best mods for Bethesda’s DRM-free open-world RPGs. 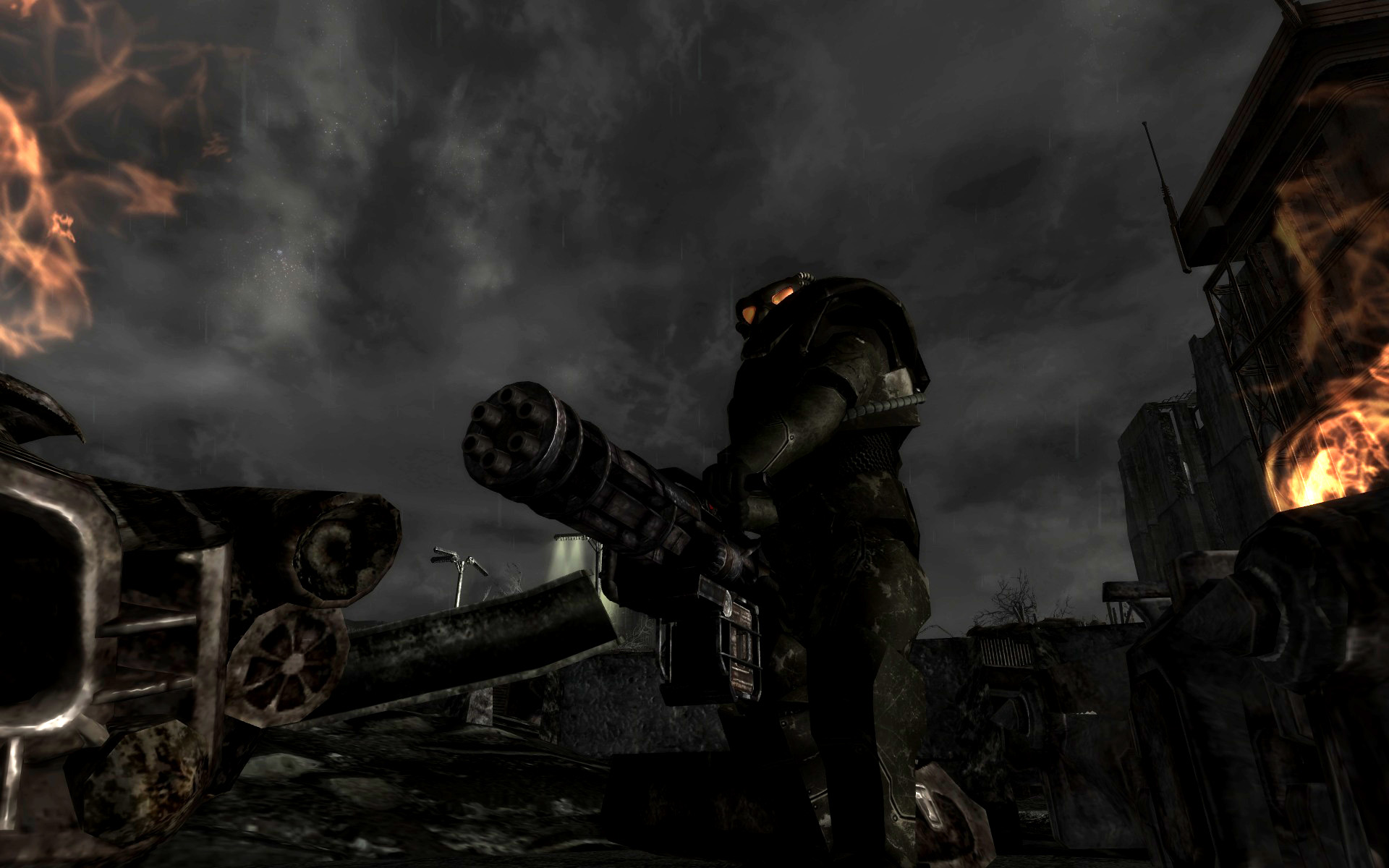 Nehrim is one of those games you won't forget. The fact that it's in German should never stop you from experiencing greatness. Nehrim has subtitles, so why not.

Gonna replay it again. thanks for reminding me.

workshop be eating up the world :(

It's okay, bro. I still visit this site everyday. :D

nothing can be compared to moddb

#1 mod on ModDB, seems not many people missed the great update :D congrats on 4 years also