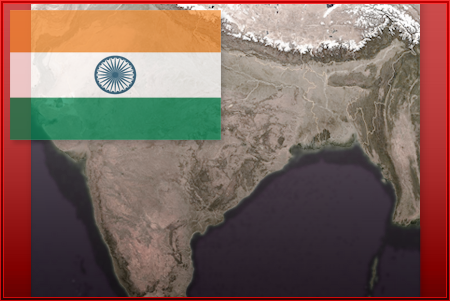 The second largest communist nation after China, India was liberated from British imperial rule and has become one of its biggest allies ever since.

Its economy rapidly grows and it is know as the bread and bullets state of the PRA. Much of the alliances ammunition and supplies are mass produced in India because being exported nationwide.

The region near Bangalore was once prone to flooding but after the events of the dead zone it is now a barren test where frequent disturbances such as bursts of radiation or time quakes are common. Although much of the land is uninhabitable it has also proven to a effect barrier against naval invasion.