Battlezone II: Combat Commander and Dark Reign 2 both feature an in-engine editor accessible via commands. The engine was revamped for Star Wars: The Clone Wars to accommodate consoles and third person gameplay.

Hello Moddb community. I have something to say. I always wantet a Eternal Throne mod for SWBF2. Now this is just an idea, but if any modder is ready to create such a mod, I will offer to help you. I cant models, textures, or create maps for this mod, but I can maybe help otherwise. I have planned a Valkorion vs Arcann duell gamemode, and a heros vs villians gamemode. Please send me a e-mail, to contact me, if you are willing to create such a mod. 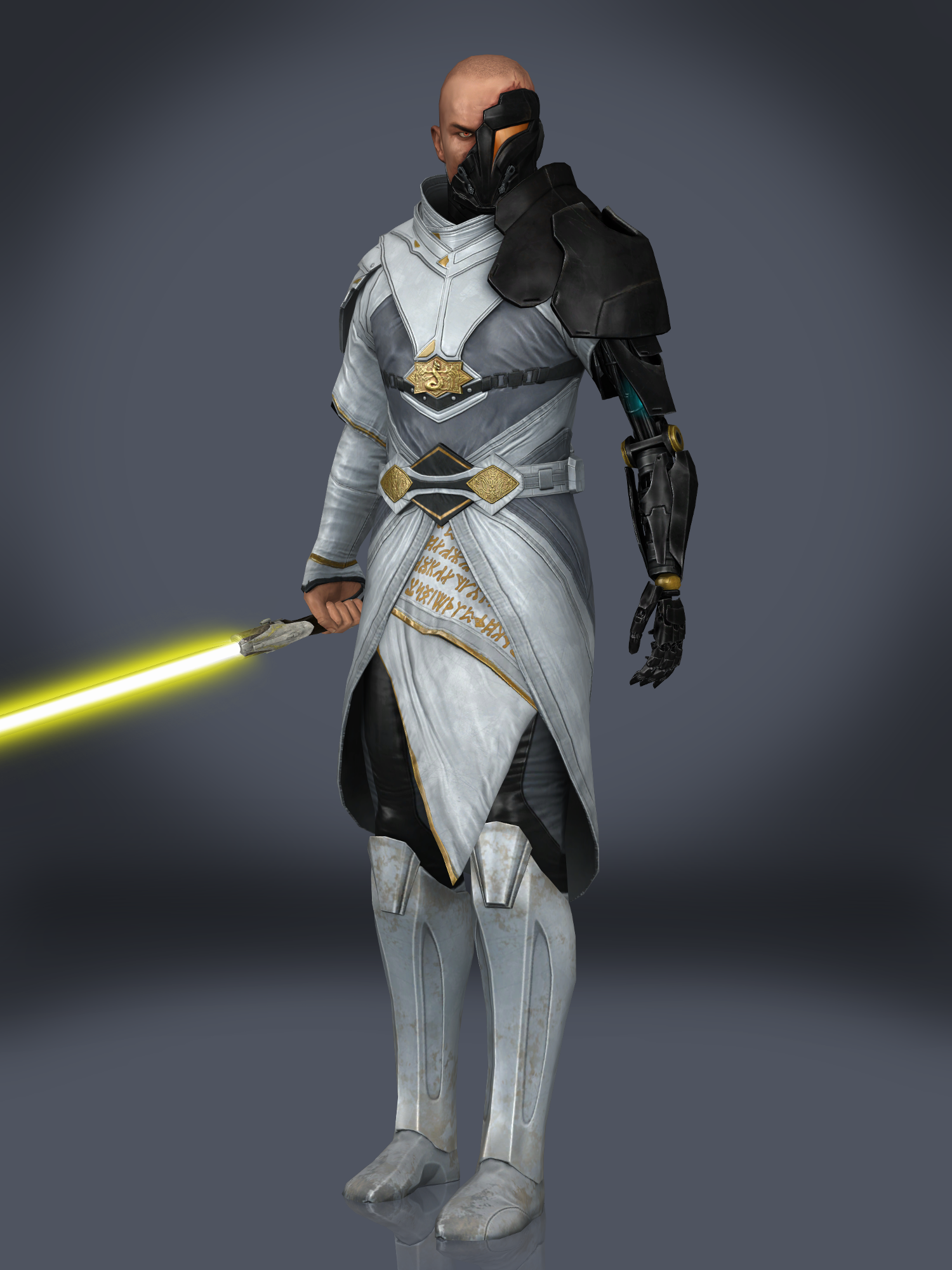 Arcann with his lightsaber 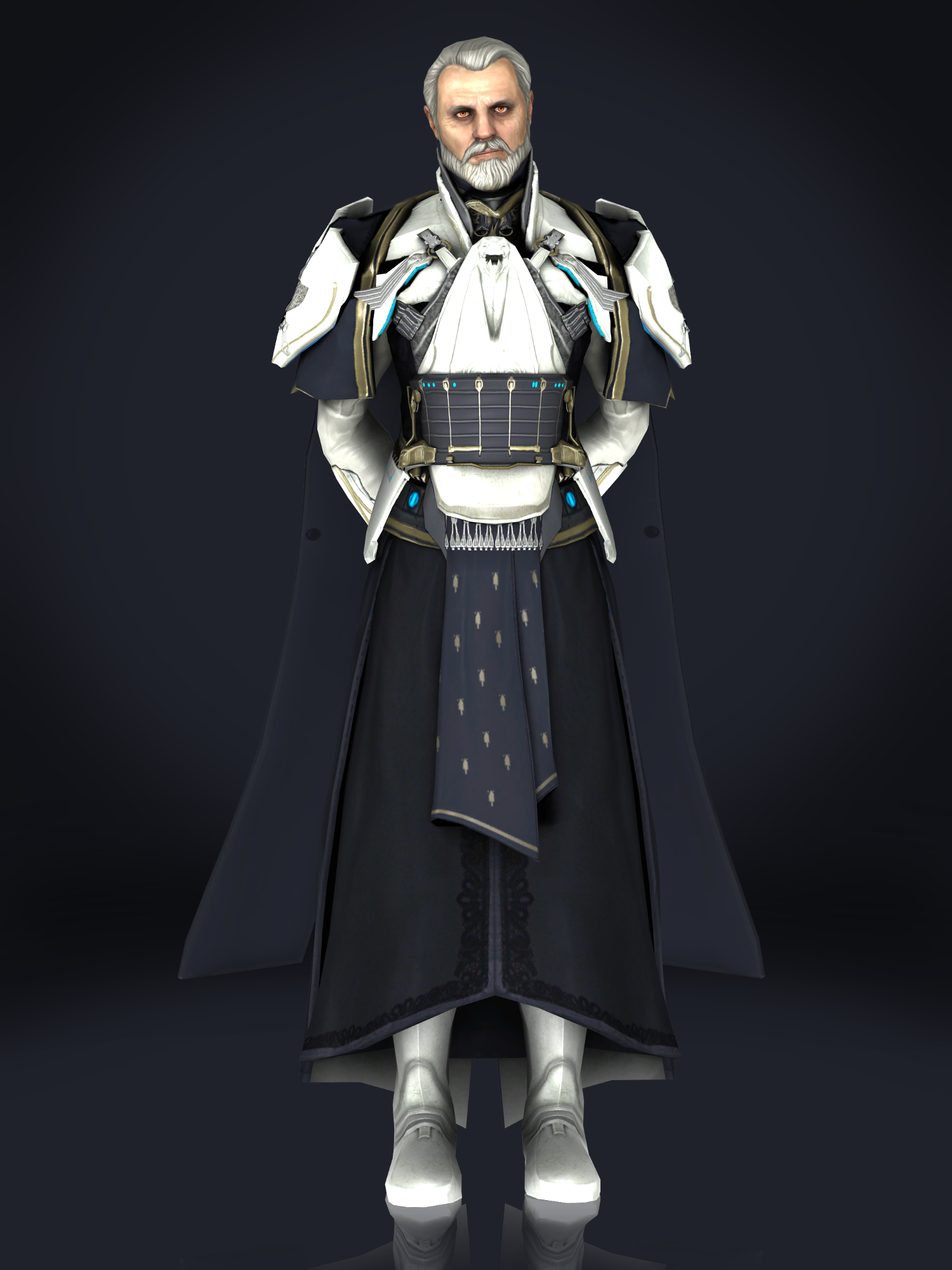 I have also a Valkorion model 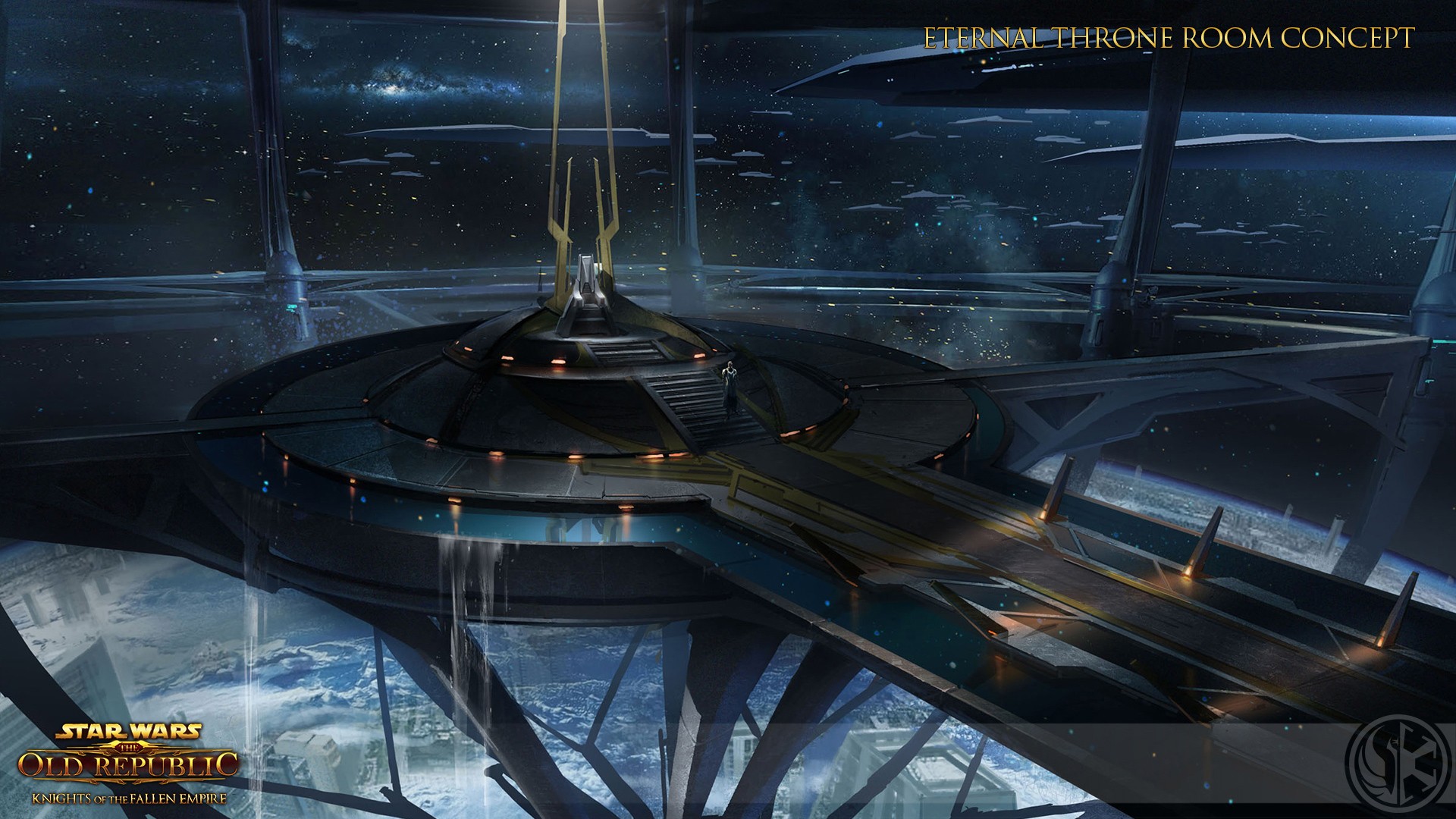 EA have not found any alternative to the dying Gamespy service and a large number of games thus lose multiplayer support.

QF2 - Essence to a Thief Released

The first trailer for QF2: Essence to a Thief, the total-conversion sequel to QF Mod for Battlezone II.

QF2 - Essence to a Thief

Capturing the drama and epic conflict of Star Wars, Battlefront II brings the fight online. Attention to detail and scale make this game a joy to behold...

Star Wars Battlefront gives you the chance to play as a soldier in intense multiplayer battles with up to 32 people. Choose your allegiance and pick a...

Set against the backdrop of the war between the powerful Jovian Detention Authority and the upstart Sprawlers, Dark Reign 2 is the prequel to the conflict...

This is the Army Men game fans have always wanted to play! Army Men®: RTS is a deep and strategic war game without the intimidation factor of other Real-Time...

Jump in and take command in a fight that spans six exotic worlds with diverse environments - from steaming, swampy jungles crawling with deadly creatures...

soo awesome i love this

Mod SDK & Community
Built a game for Zero Engine and want to support mods? Try mod.io, a cross-platform mod SDK created by Mod DB which makes it easy to get a mod community up and running in-game. Currently seeking games to integrate and promote