A general overview of the Klingon Empire's combat style. 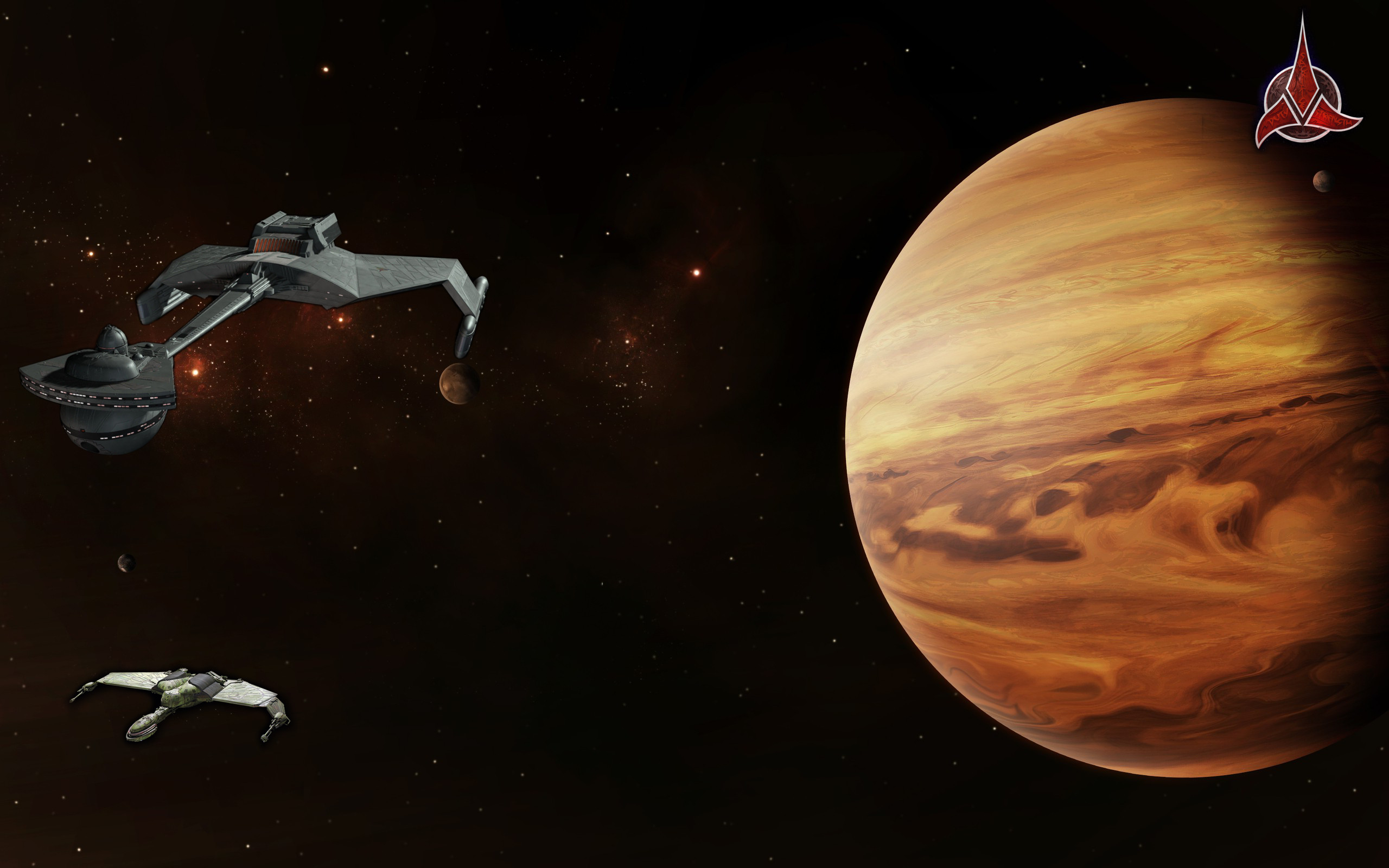 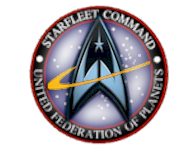 Raiders, more suited to hit and run tactics than a sustained fight. Repair away from home is a relatively slow, and painful process. It will often be more productive to leave after a battle and return following repairs, rather than to try and hang onto your new conquest long enough to make them where you're at. Recharging the shields won't prove too difficult, but major hull damage is very slow to undo. To this benefit, many of your ships are ideal for this style of combat, fast and agile with heavily punishing forward firing weapons. Many of the smaller vessels are also significantly less problematic to replace.

B'rels are significantly more powerful than a Miranda, yet cost less both in logistics and resources. They lack much in the way of fleet support and are less likely to wage a sustained conflict, but can overwhelm their opponents at the outset through superior firepower.

Your Elites are built for damage, not fleet support. Carnage is the game, high casualty warfare in short, bloody campaigns that may often end in victory without taking territory.

There are ships (in this case, the Kron) with a fleet decloak ability for Romulans and Klingons. The cloak abilities are set to trigger when set to auto-cast for the frigates, select them all, flip it to autocast, wait for them to all switch over, then take it off autocast. Use the fleet decloak to pull them back out.