Another episode has gone up and this time Gal covers the initial process of re-making Buck's Melee and Ranged attack from scratch using our brand new Melee 2.0 editor.

As we discussed on a previous update, our goal with the new Melee system is to allow Buck to perform additional combat maneuvers while attempting to remove any inconsistencies some of you faced with damage collisions. 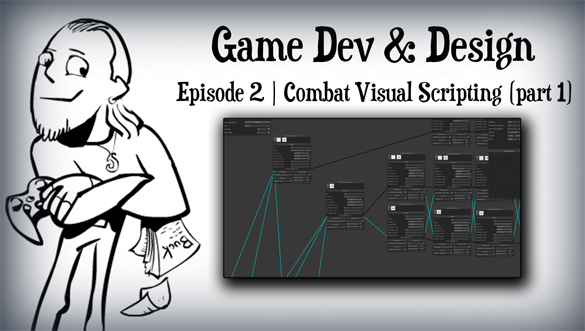 These new moves are only part of what's to come. New weapons will introduce different combat behaviors and we hope that adding enemy types, further down the line, will help us enrich BUCK's core gameplay even more.

Watch the Melee 2.0 Editor at work!

P.S
We decided to dedicated the first patch to bug fixes and implementing the Melee 2.0 editor. The upcoming patch will deploy the new system while the next patch will focus on dialogue revamps and additional story content.

Let us know what kind of content you'd like to see covered in future episodes right here or on any of these: