I'm glad to announce that v1.0.2 is coming along quite nicely. The goal of v1.0.2 has been to fix all issues found in v1.0.1b. To implement features players have requested over time and time again. Even after this article is written, I will still be working on ZM2, finding ways to improve it. With that being said, expect more development after v1.0.2.

If you are unaware, Valve recently released Source SDK 2013. For the most part, Zombie Master 2 is ported to Source 2013. The only thing left to do is to reimplement all of the shaders. 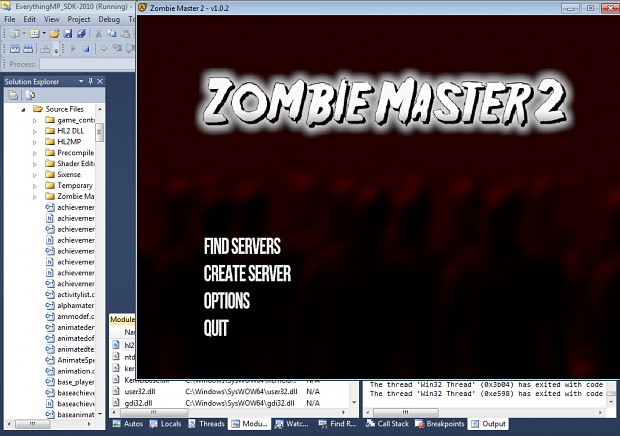 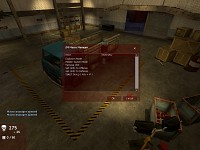 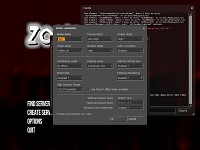 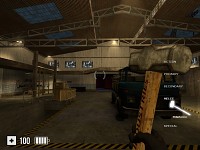 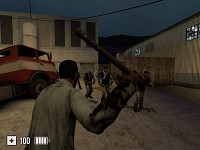 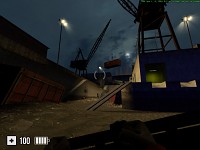 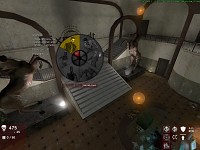 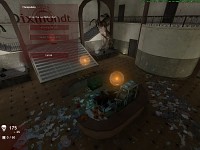 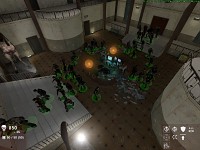 Some of the benefits of Source 2013 include:

However, it seems that Source 2013 is missing vital files that I need to resume porting. Specifically the shader SDK. Fortunately, Source 2013 will be updated with it as well as other missing features in about a week.

After the release of v1.0.1b, the first issue that was looked into was performance. I began analyzing render budgeting and pixel fill sizes to figure out what was causing these performance hits. Most perf hits were caused by having too many render targets processing at once, resource demanding shaders ( Lens flare, SSAO ) and high polycount models. This was solved mostly in the port.

As you may know, the weapon and ammo box models in ZM2 did not have LOD models. Because of this, they render in full detail no matter what distance, possibly causing another perf hit. So several LOD models were made. Here are a few examples:

A new option for the ZM to select that opens a separate configuration menu for macros. 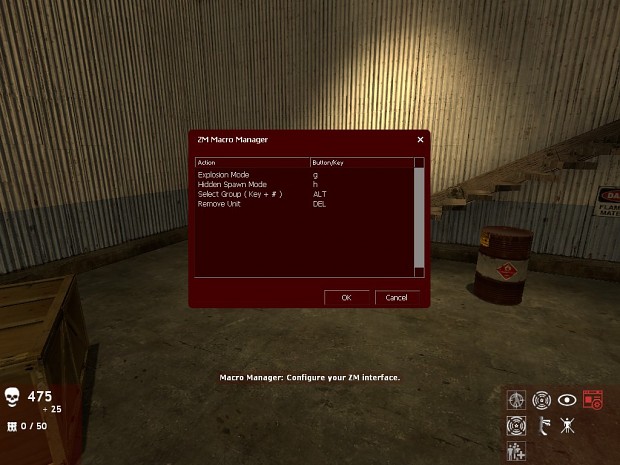 As an alternative to creating several skins and models, I created a shader that colorizes selectively and generates designs. Once we have new hand modeled and rigged, we can reanimate all of the current weapons. Considering on implementing it into zombies and players for randomizing and customizing features and apparel colors. 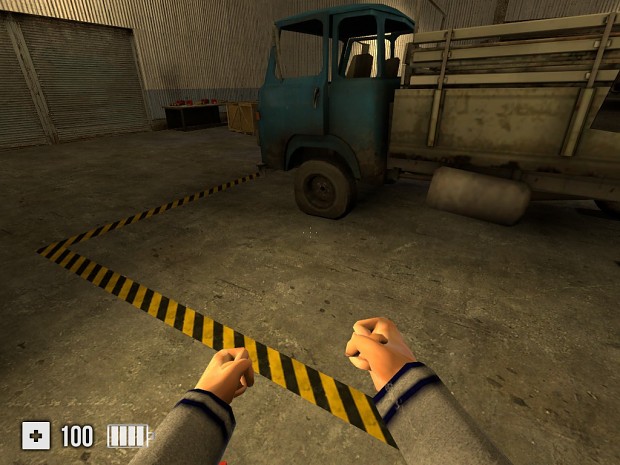 Currently used for melee weapons that cause bleeding. May use for gore effects. Still WIP. 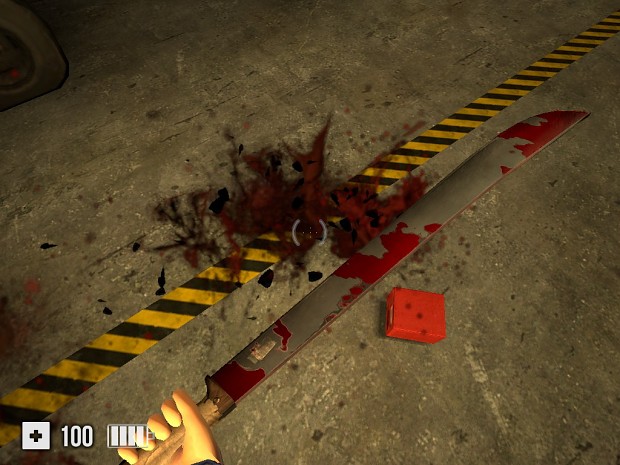 As I said before, expect more development to happen. New content is being coordinated and created by contributors and newer members of the ZM2 dev team. We're still looking for animators, skinners, modelers, mappers, sound artists and voice actors to help move development along. Any bit of help is appreciated and will be put to good use. When Zombie Master 2 becomes more presentable, we will apply for Steam Greenlight. And for those who are wondering, ZM2 will be published on Desura. That's all for now, till next time!

Thanks for reading,
Violent

awesome, but do you expect the sdk-update to come out in a week or a week of valve time? :D

Honestly, I expect it to come out sooner. If it doesn't, I understand it's possible to port the Source 2007 shader SDK to Source 2013.

Nice! Looks like you're doing some serious work to get the back-end stuff working nicely. I'm sure at this rate ZM2 will become very fun to play.

I'd like to hear in a bit more detail the changes you made to the AI, if possible. :)

I am really glad this mod is back, I would way rather play this than left4dead2 over and over again THANK YOU FOR BRINGING ZM BACK

Hello, I would like to apply as a voice actor.