Zombie Master 2 is a multiplayer RTS/ FPS hybrid utilizing Valve's Source 2013 engine. Players are thrust into the middle of a zombie apocalypse, forced to search the remnants of their world for weapons and equipment in order to remain alive. One player is freed from the weak flesh of his peers. A being of limitless power, he controls the grotesque hordes of undead in a constant battle against what is left of humanity. His name is spoken only in whispers, for fear of drawing his attention. For once his gaze is upon you, the true test begins.

A game pitting the cunning strategy of the Zombie Master against the teamwork and bravery of the humans, ZM2 is two unique gameplay experiences in one.

We're back with more news! We know that everyone is wondering about the kind of updates that have been made for ZM2. We assure you, we're working very hard to get as much done as possible. We've recruited more members since our last update, and we plan to recruit more.

*Some changes may not be listed*

Adobe Flash was used for certain interfaces like the main menu. Round stats are also recorded and displayed at the end of rounds. A leaderboard will display 5 players that have topped specific stats, like most kills, most special kills, most damage dealt, least damage received, most destruction caused. 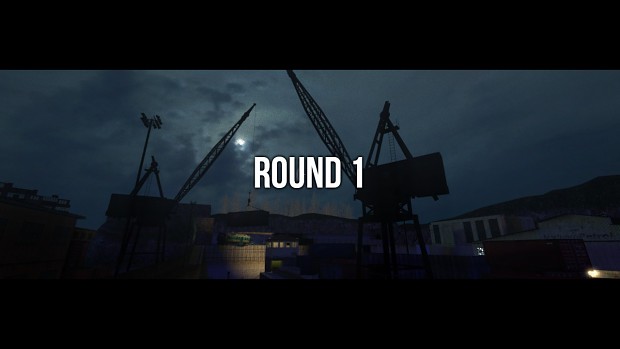 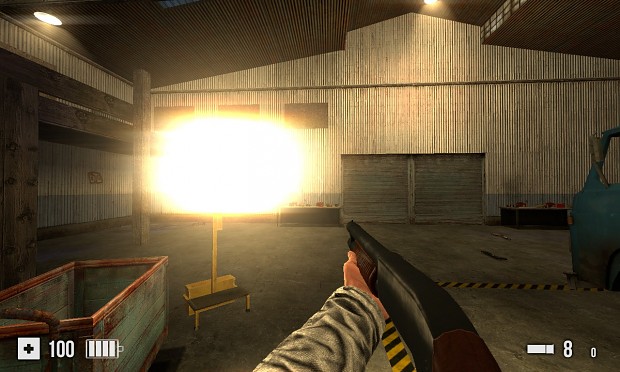 Arm models can be switched out separately. Arm model provided by MaxOfS2D. 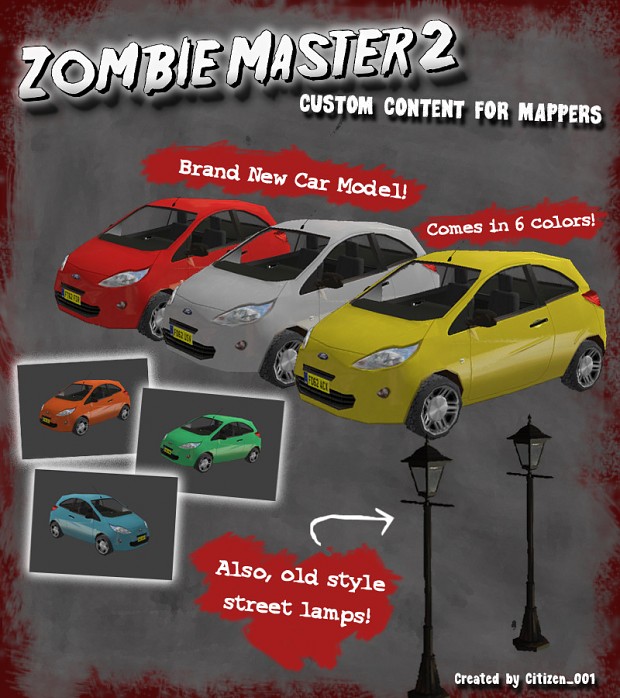 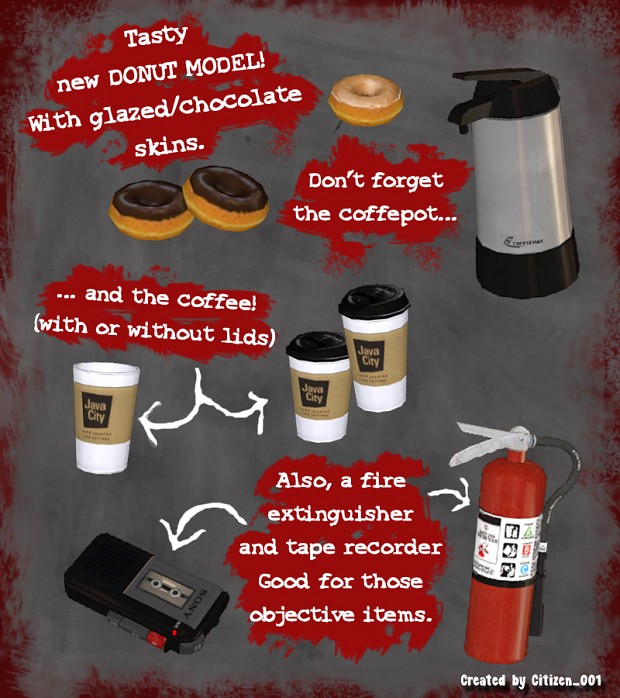 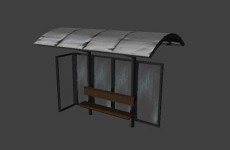 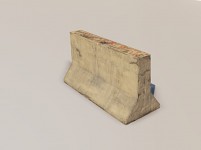 We have bought access to Greenlight. We also plan to release Zombie Master 2 as a free game. Though we still have plenty to do till we can publish it. We're focused on replacing half, if not, most of the content currently used in the game. We do have a concept page up for now. 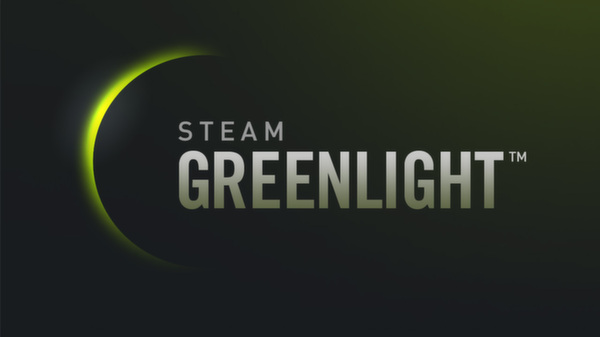 We're looking for character artists for zombies and survivors. Map prop artists to help finish where other ZM2 developers left off as well as design a few original maps. Sound effect artist to replace all of the weapon sfx as well as impact and danger sound effects.

That's all for now. We will be releasing more information on the next version as well as the Greenlight publication soon.

Thanks for reading,
The Zombie Master 2 Development Team

Zombie Master 2 development resumes! Details about the Source 2013 patch and the future of ZM2.

A new version of Zombie Master 2 has been released, containing bugfixes and adjustments made after the first release.

After three years of development, one of the most anticipated source mods releases!

If you guys aren't gonna finish this mod that's fine, but could you at least pass the source code and new features over to the devs working on Zombie Master: Reborn?

This Zombie Master 2 mod is out of date and apparently abandoned.

Zombie Master Reborn is the in development with a living community playing it.

This is alive? anyone play this?..

God knows what happened to these guys.

Any idea who the main developer was on this?

What ever happened to this?

wish it would make a big return

it did, Zombie Master: Reborn

The gameplay mechanics of Zombie Master 2 still stay true to the original, people here are complaining about the lack of new features added to this sequel. I'm just happy that they didn't completely turn the game upside down and change everything, ZM2 is still ZM1 at heart.

Even though like other people I wish there had been more features (new weapons were an awesome addition to the game though), I'm still really content with ZM2 and it remains a fun game to play.