This news focuses on the new and/or restored content of helmets for 2.6 version of Yet Another Unofficial Patch for Gothic II Gold.

For the classic Gothic game formula developed by Piranha Bytes, helmets made their initial appearance in the third iteration of the franchise (and followed well into Arcania and Risen and ELEX), where they felt like a natural continuation for the "protections" system, and added another slot for worn armor elements. However, nowadays it is an open secret the original developers planned inclusion of helmets already in Gothic II, since almost all animations for human NPCs have the headgear slot rigged in. Yet somehow the helmets concept didn't make it into the final version of the game.

With the next version, helmets were restored and made a proper component of the game. 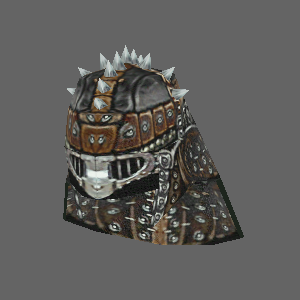 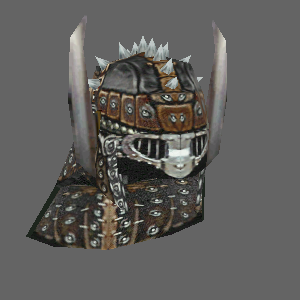 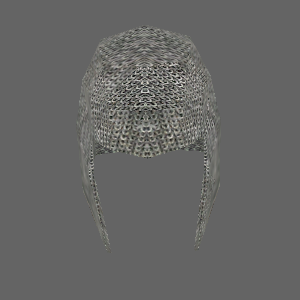 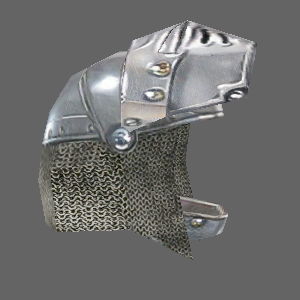 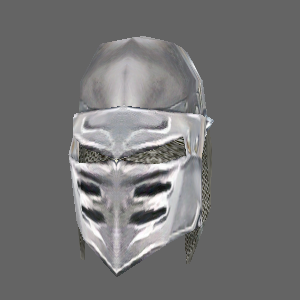 The four helmets above were the most obvious candidates for implementation, because their meshes and textures were already to be found in the game's files. Since they are considered parts of the individual sets of the game's four "final" armors, their high protection values are complementary for their matching armors' "helmetless" models. The player can detach a helmet from an armor themselves if their "Craft Armors" skill is high enough or via either Harad or Bennet, given their respective guild; the same goes to alternating between the opened and closed model of the paladin helm (Bennet can do that too but only if taken to The Halls of Irdorath). Available as soon as each respective armor is obtained. 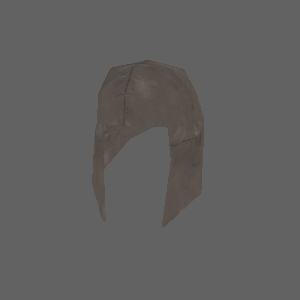 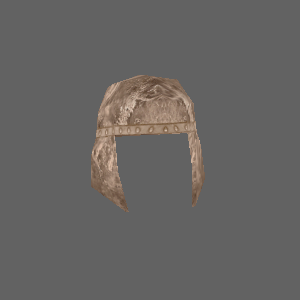 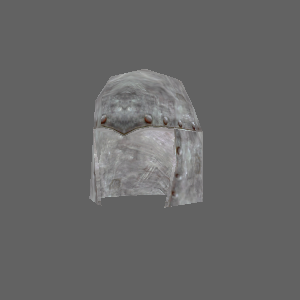 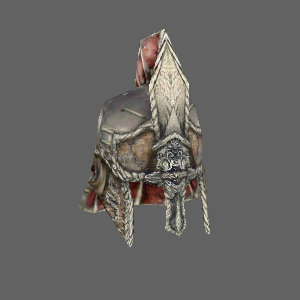 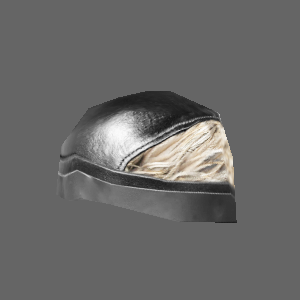 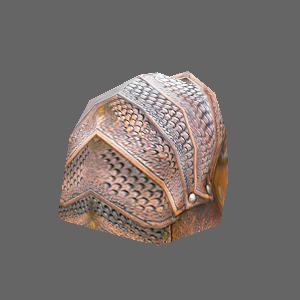 The six completely new helmets. Those four not marked as "craftable only" are purchasable from certain merchants in Khorinis, Jarkhendar, and the Valley of Mines starting the Chapter 1 or 2. The two others can be created with an armor workbench with the knowledge of how to "Craft Armors" (learned with certain teachers), the needed blueprints (found or bought), and required components (mostly leathers, skins, hides and so on, plus vials of tannin). 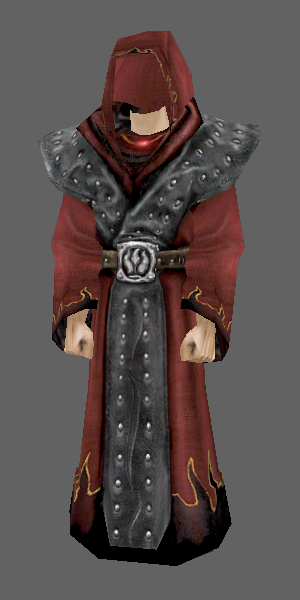 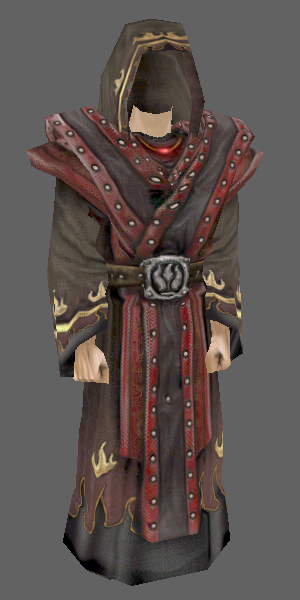 The two exclusive hooded mage robes. The presence of hoods is cosmetic and they provide no additional protections, since mage robes are the weakest "guild" armors in the game for their respective tiers. The hooded versions of the robes can be obtained at any time in exchange for "unhooded" models and vice versa with Gorax (or with Vatras if taken to The Halls of Irdorath), if the player has no basic knowledge in the "Craft Armor" skill. Both hooded and regular models were based on an updated fire robe model to eliminate minor graphical glitches. 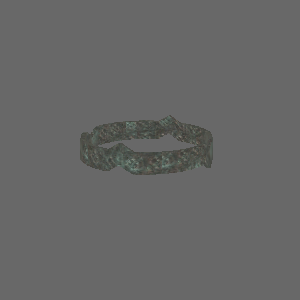 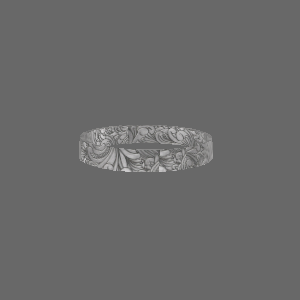 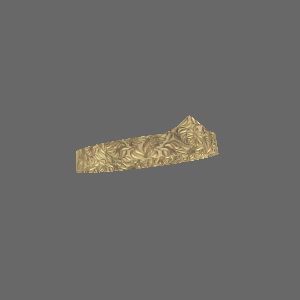 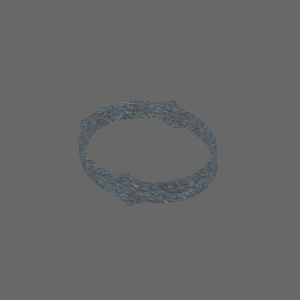 The four completely new circlets of attributes. All purchasable from certain merchants in Khorinis, Jarkhendar, and the Valley of Mines starting the Chapter 1 or 2.

Finally, the prices might be recognized as expensive and the provided protection/attribute scores or Strength/Mana requirements not too satisfying, but since v2.6 will also introduce shields, and both categories shall be available from the Chapter 1 or 2, the values supplied by new armor elements and accessories need to stay low, otherwise they would make the player overpowered too quickly (but some monsters had some of their protections and damage marginally raised anyway, to counter the possibility of a better equipped player). The general notion is to follow the first Risen, where helmets, jewelry, and shields were supplementary to main body armors.

To prevent visual glitching (and cheating/exploiting), full knight, paladin, and medium/heavy dragon armors won't be able to accommodate additional helmets nor circlets. Hooded fire robes won't accept helmets, but the player will be eligible to wear circlets with them.

The pictures above are from Blender in their raw, non rendered form, hence they will look better once processed in the game. Also, only very selected few NPCs will wear helmets, plus helmets will result in clipping in some animations, but these issues will be addressed in the later versions of the mod.

Lookin really good and interesting can't wait for shields mostly will be interested in the animations.

When will this be released? :)